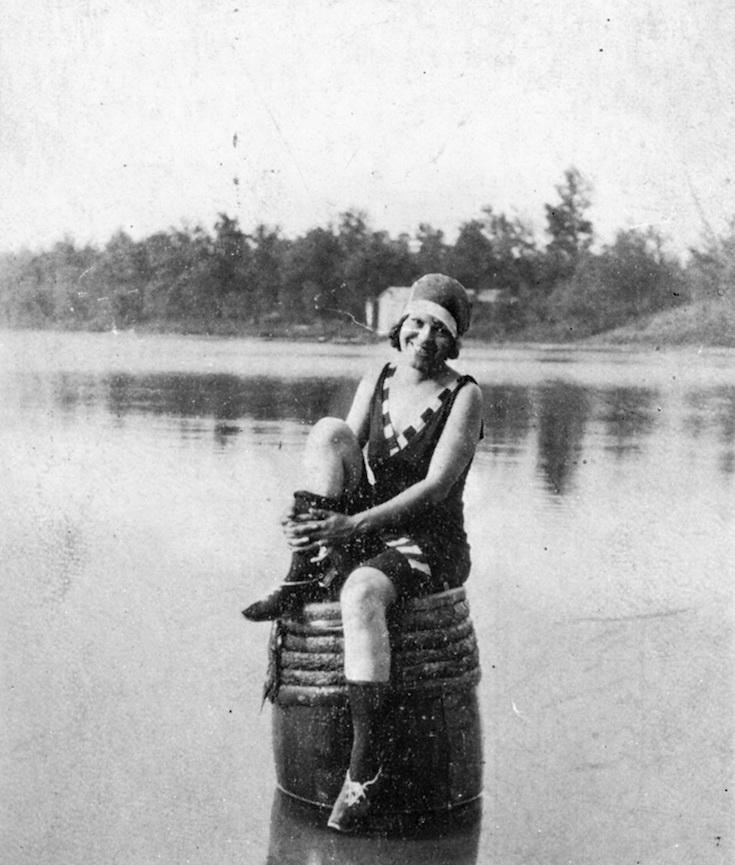 This dirt road — dotted with abandoned cottages and businesses — offers a journey into a little-known piece of American history. It tells the story of the rise and fall of black America’s segregated high-society life and how they experienced, for a very brief time, something extraordinary and special.

Welcome to what was called “Black Eden,” the largest and most successful resort in the Midwest. For blacks in America, until the 1960s, this was the premier getaway spot in the country, a place they could call home for a week or two — or all summer long. At Idlewild, their dreams came true.

“At its high point, between the ’40s and early ’60s, nearly 30,000 folks would descend on here in the summer. Hundreds of black-owned businesses thrived. This place was hopping,” said John Meeks, who first came here in the ’50s with his family and now heads the town’s African-American Chamber of Commerce. 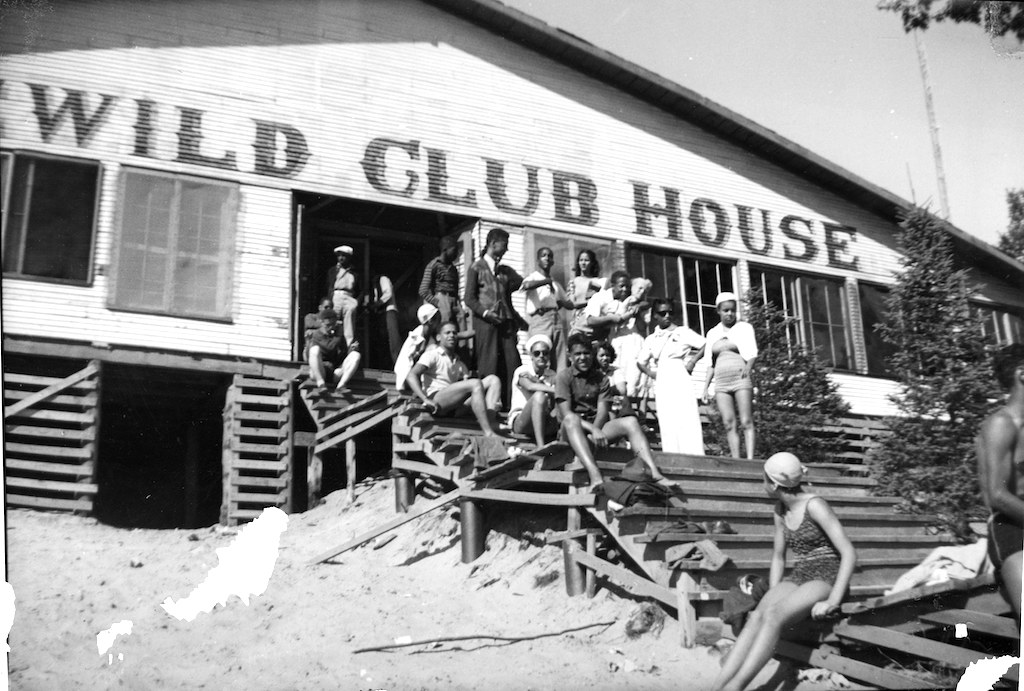 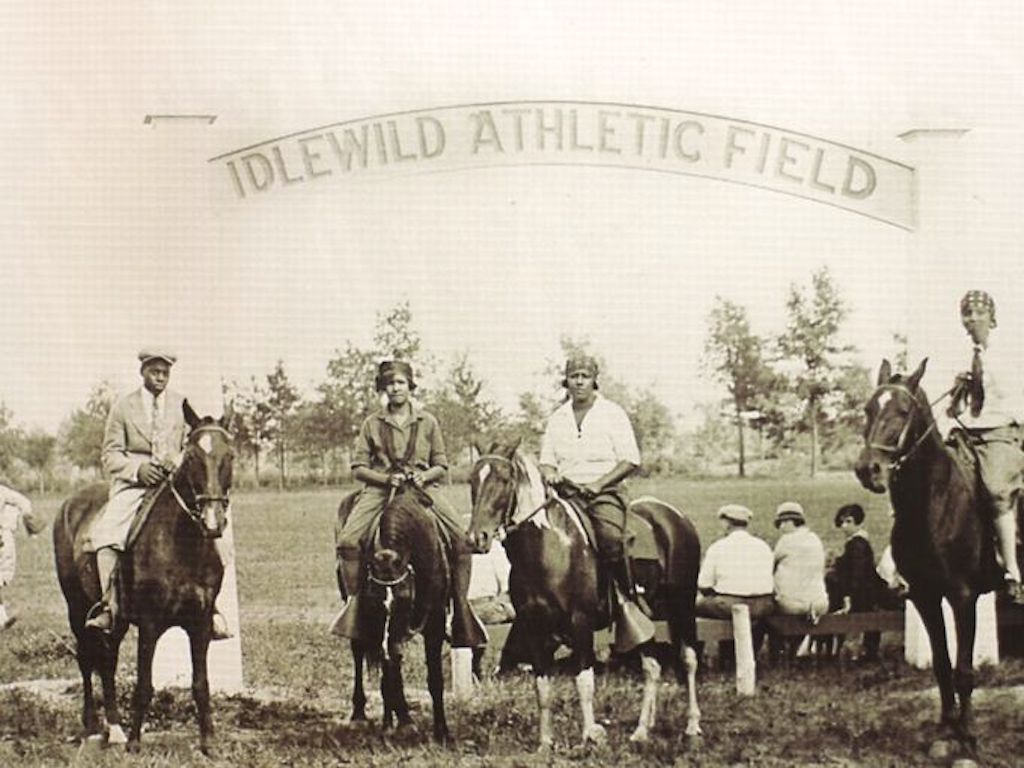 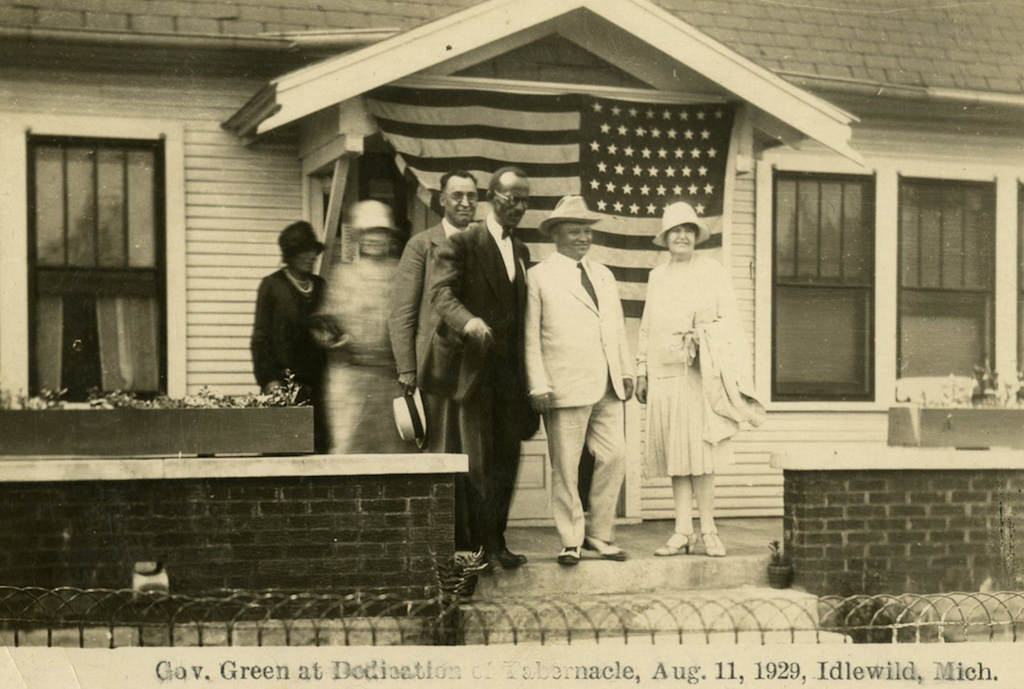 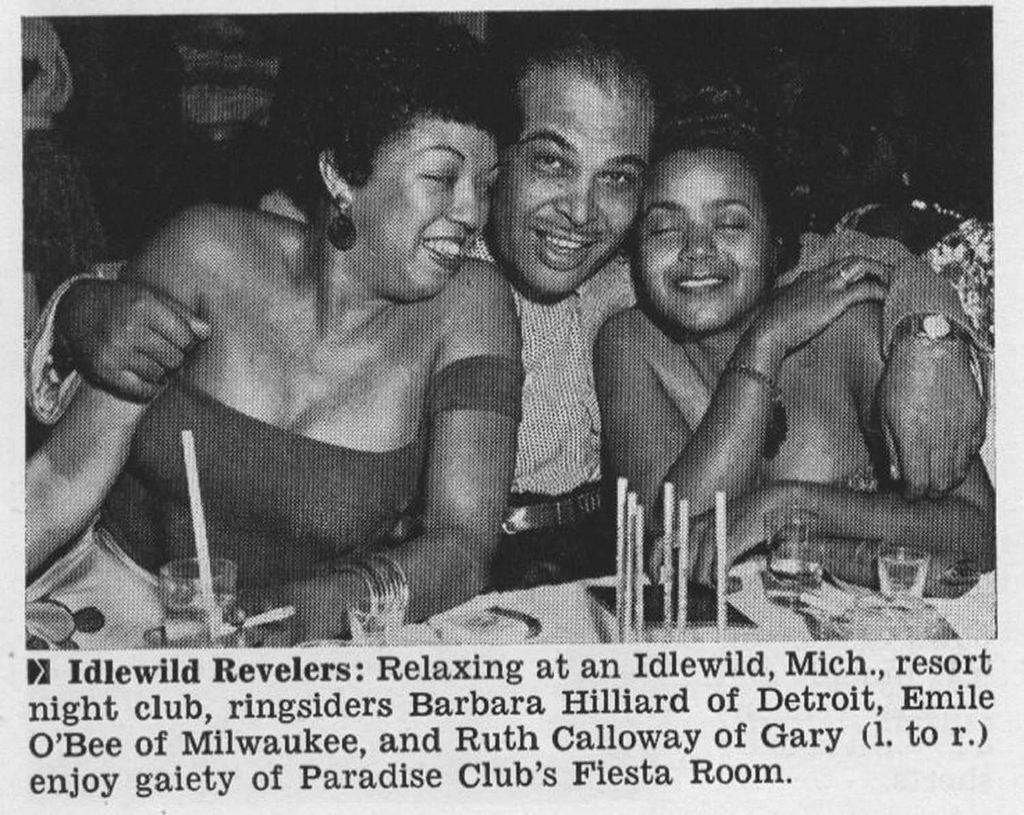 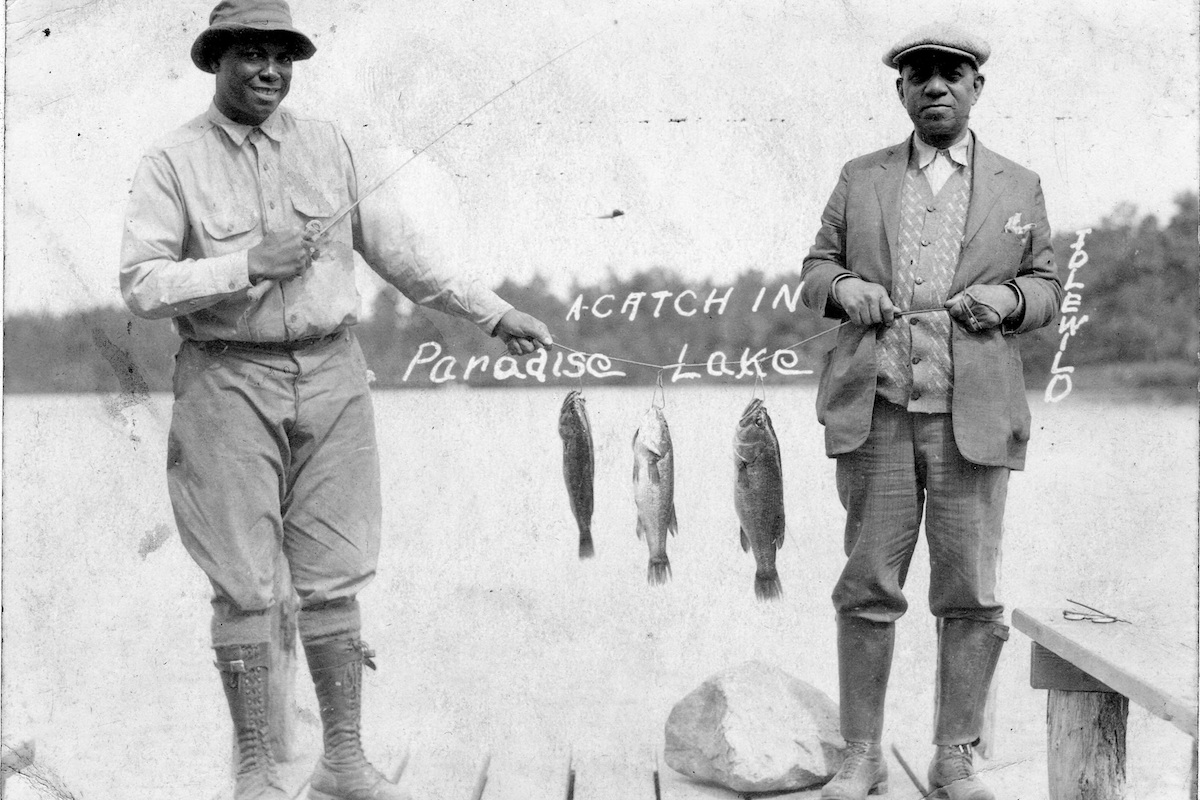 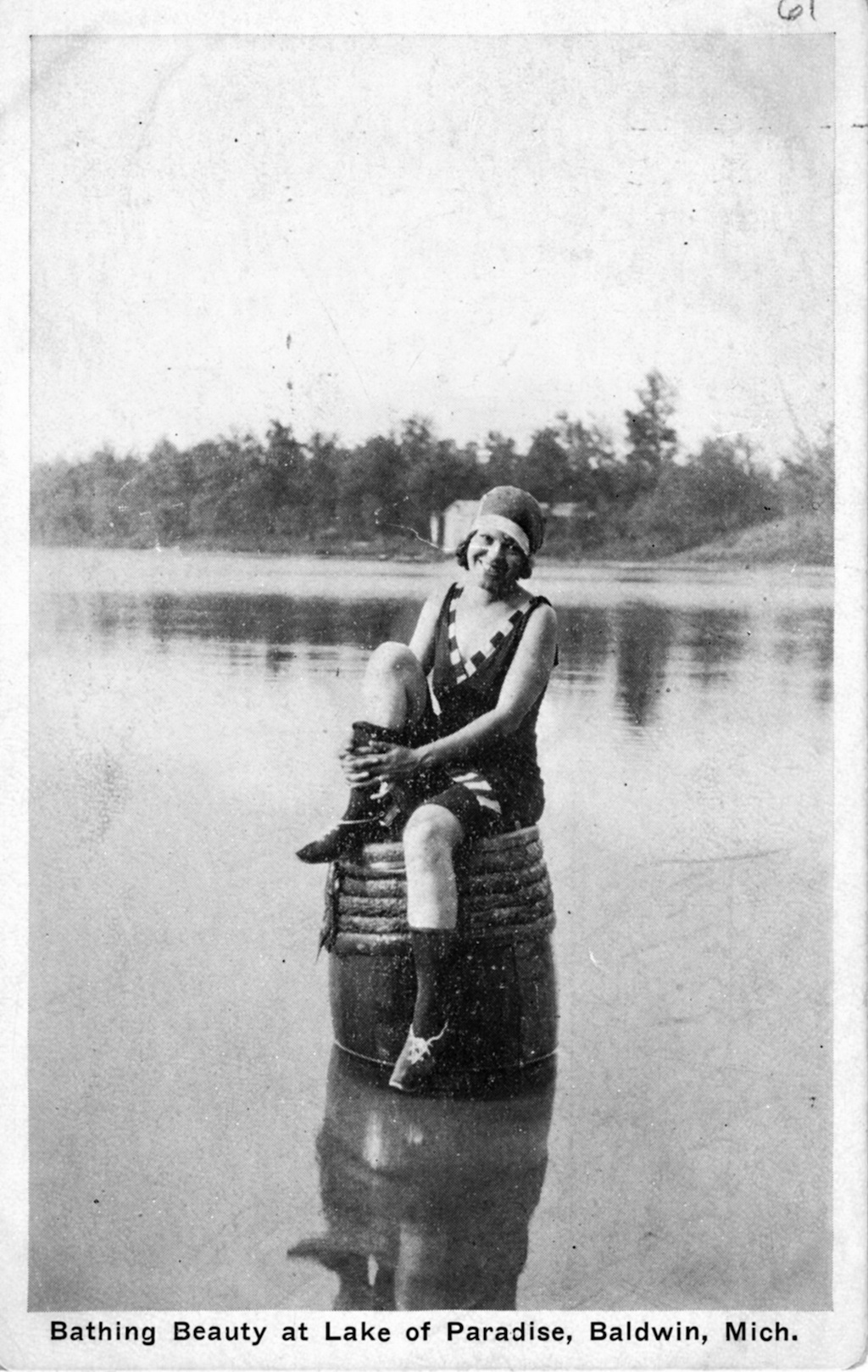 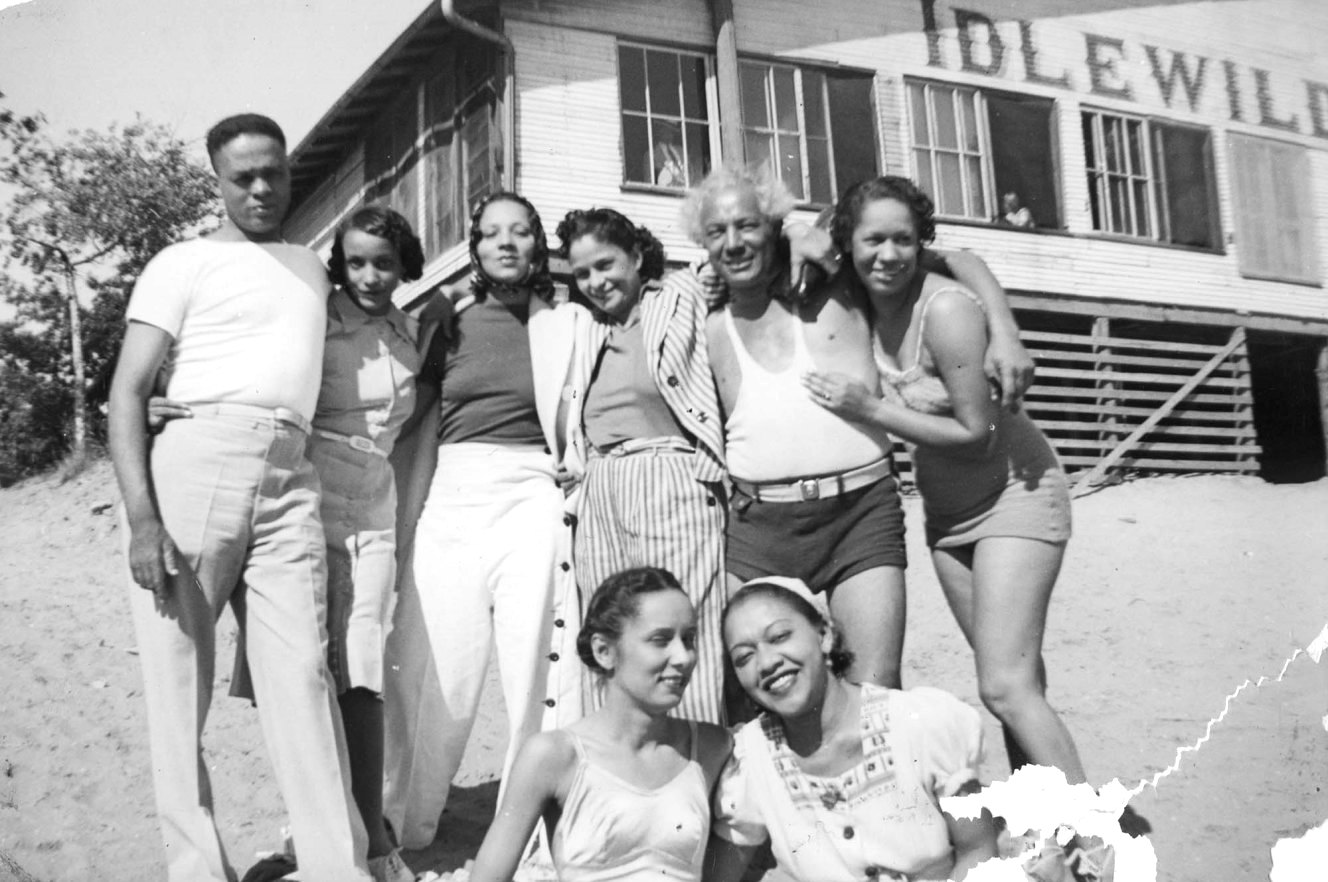