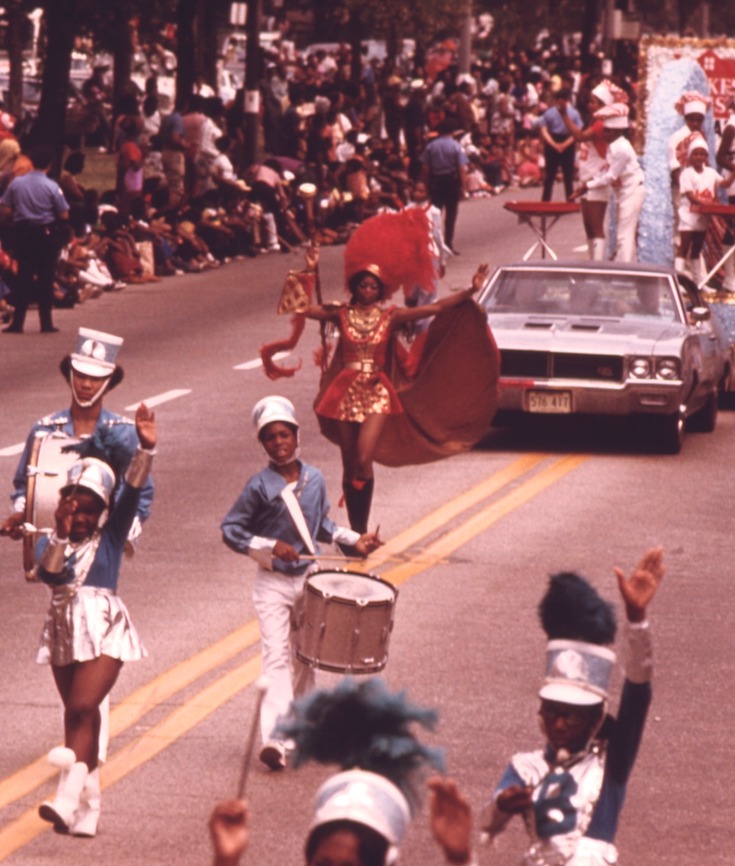 BUD BILLIKEN, like Topsy, is something that just grew on Chicago’s black kids.

This Saturday, 46 years after his creation as spiritual godfather to the city s black children, Bud Billiken’s parade is bigger and better than ever.

It almost bad to be that way, for the idea of the parade and the godfather and the good times were founded on a gesture of paternal good will.

The late Robert S. Abbott, founder of the Chicago Daily Defender, wanted to say “Thank you,” to the of little boys who sold his newspaper on the streets of the South Side.

THOSE KIDS didn’t sell papers to buy bikes or new basketballs. Most of them came from families who were so poor that the small income derived from hawking newspapers meant the difference between a full stomach and an empty one.

Abbott knew that his newsboys didn’t have money for movies or carfare, so in the summer of 1929 he told Lucius C. Harper, his executive editor, that he wanted to give the kids a parade.

Harper needed a name for the parade and thought of the Chinese figure sitting on Abbott’s desk. In Chinese mythology, the god Billiken was supposed to center its attentions and affections on children. Thus Bud Billiken was born.

The idea expanded and Bud Billiken clubs were formed to provide moral guidance to children and give them a place for recreation.

THE CLUBS ARE a thing of the past now, but Bud Billiken lives on in the parade named for him. Most of the million or so children who every August line King Drive from 35th Street to Washington Park don’t even know who Billiken is or who he is supposed to represent.

All they know is the light-hearted joy of bands and floats and majorettes and marching units. And as if anything could be better than that, there will be ice cream, hot dogs, pop, and potato chips later in the afternoon at Washington Park.

For Robert Abbott and Lucius Harper, the sound of children s laughter would be remembrance enough.

This year s parade will start at 9:30 a.m. and arrive at Washington Park at about 1:30 p.m. The picnic will continue all afternoon.

There will be 18 bands, 41 floats, 27 marching units, and 21 convertibles full of dignitaries.

And because it is a parade for children, It will have its own king and queen. Bud Billiken would approve. 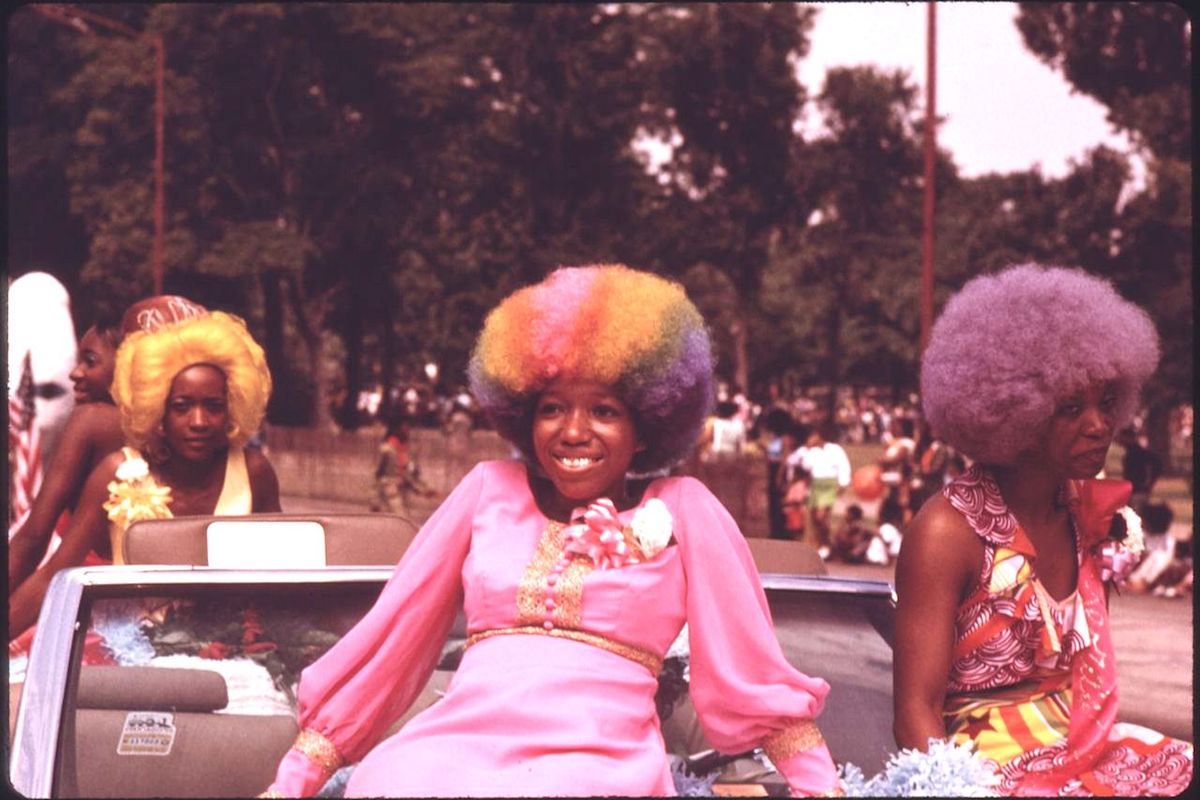 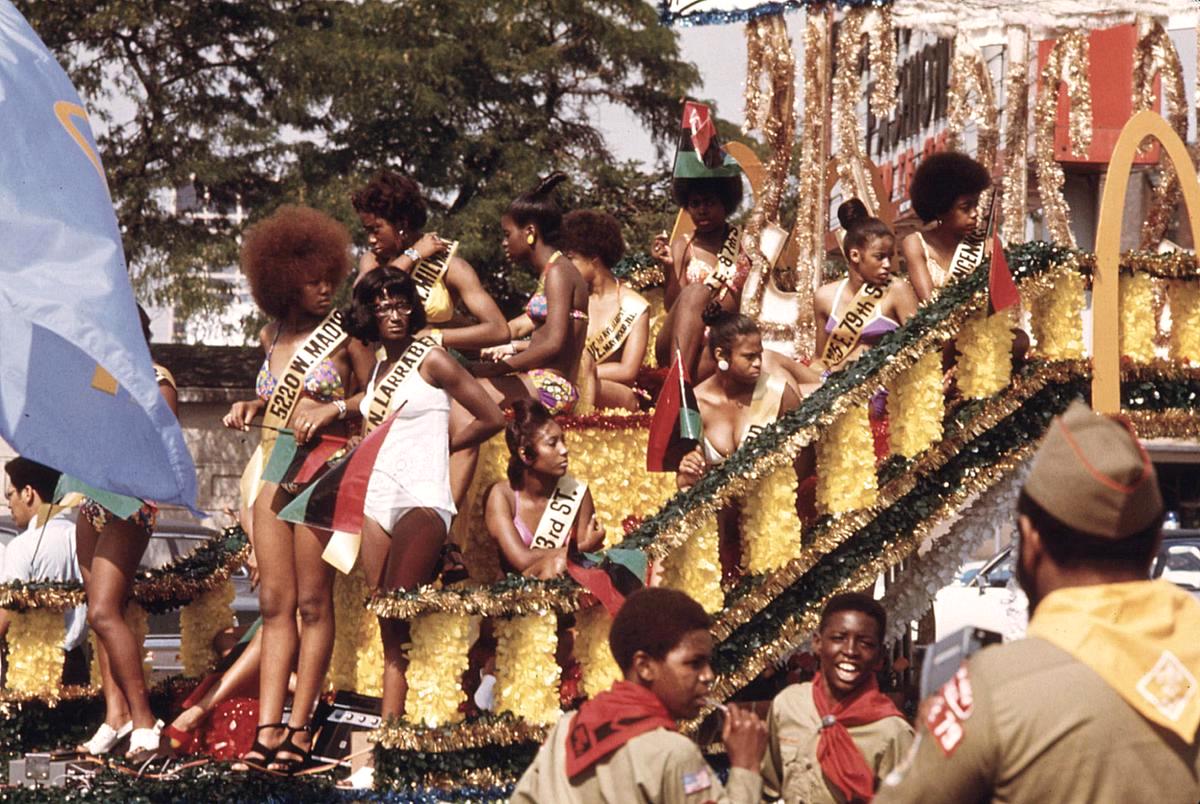 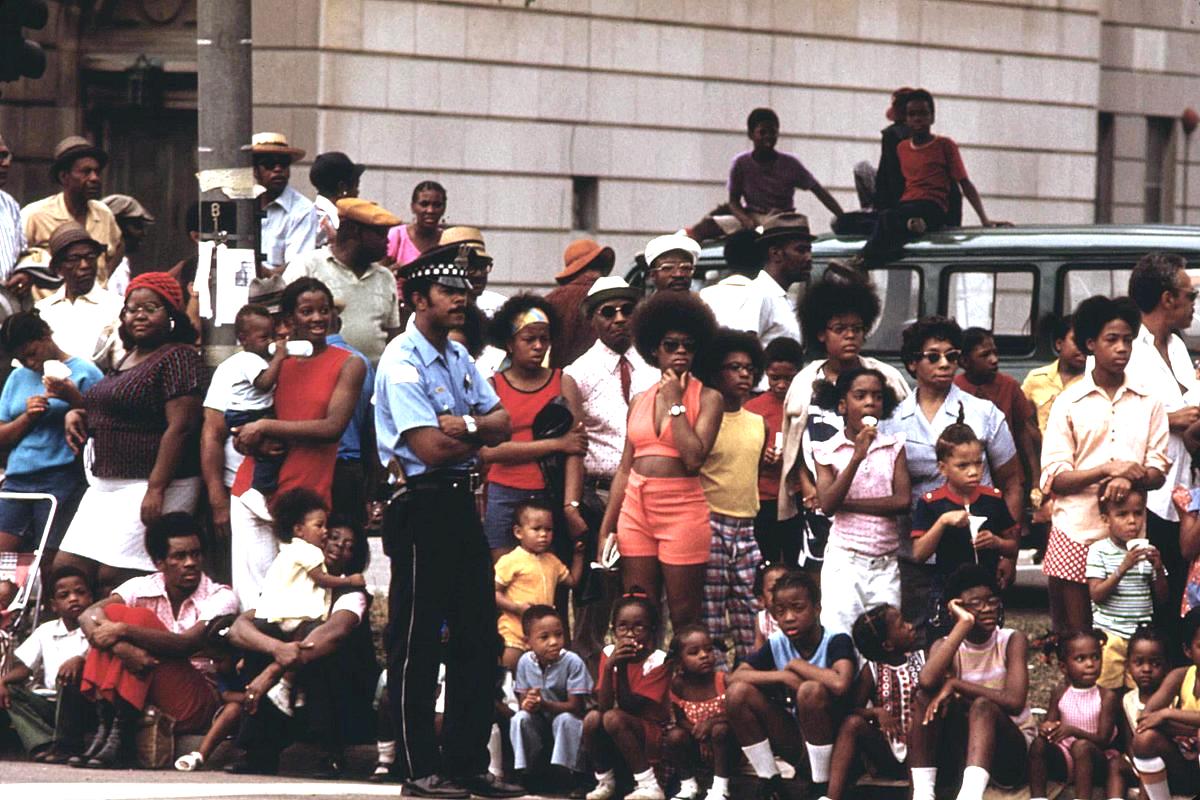 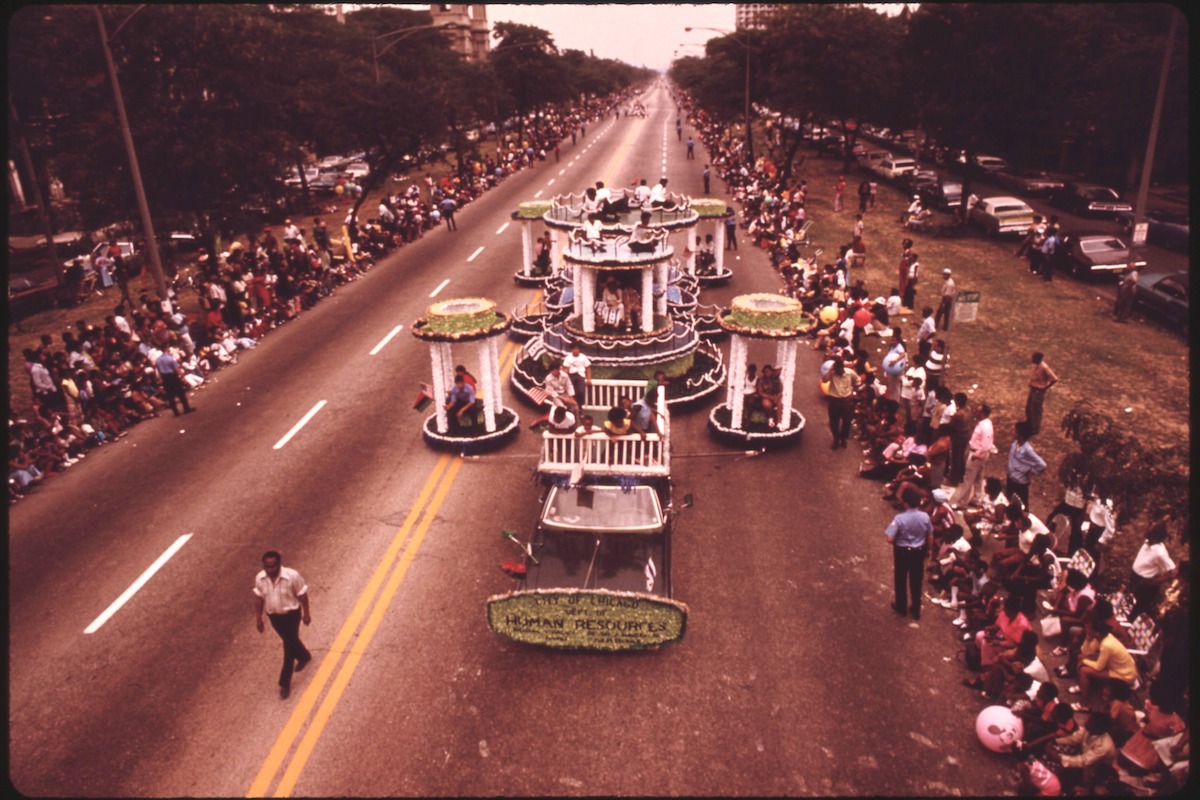 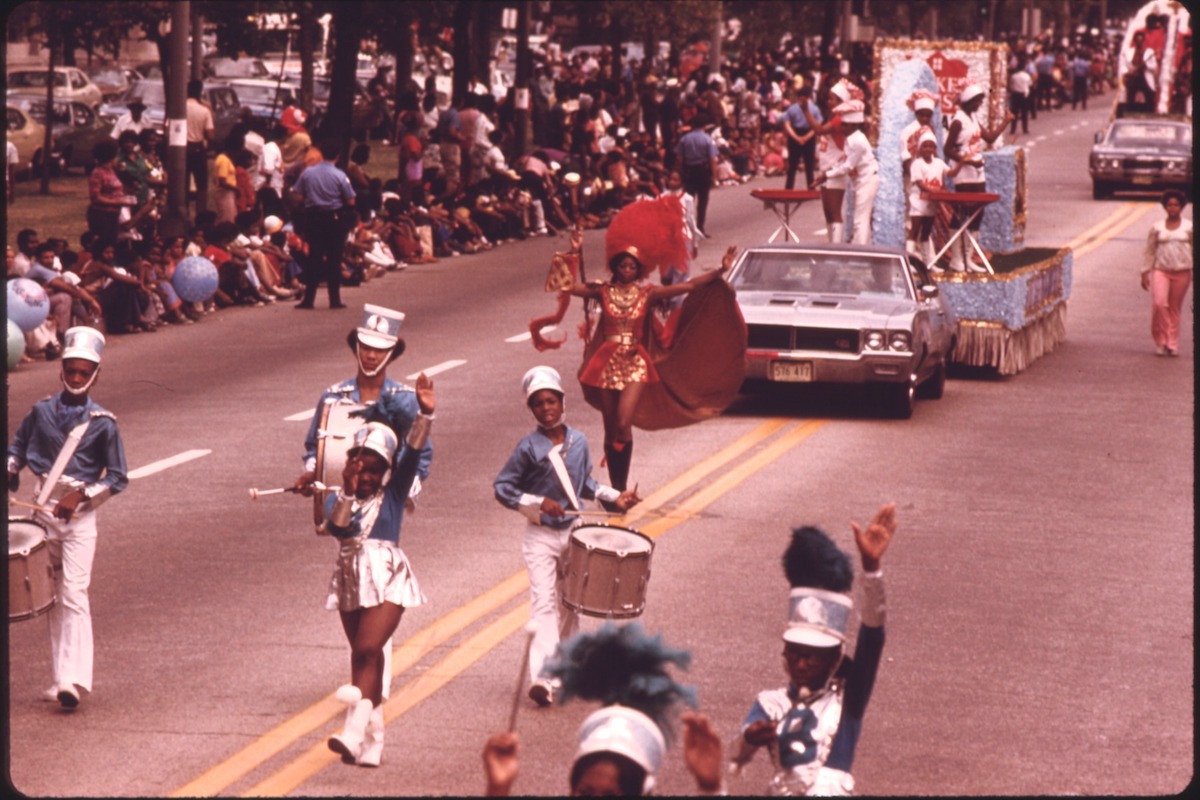 KOLUMN Magazine would like to thank Marilynne Speed (Reader), for sharing the great contributions of her Grandfather, Lucius C. Harper, Executive Editor of the Chicago Daily Defender. Thank You Again.