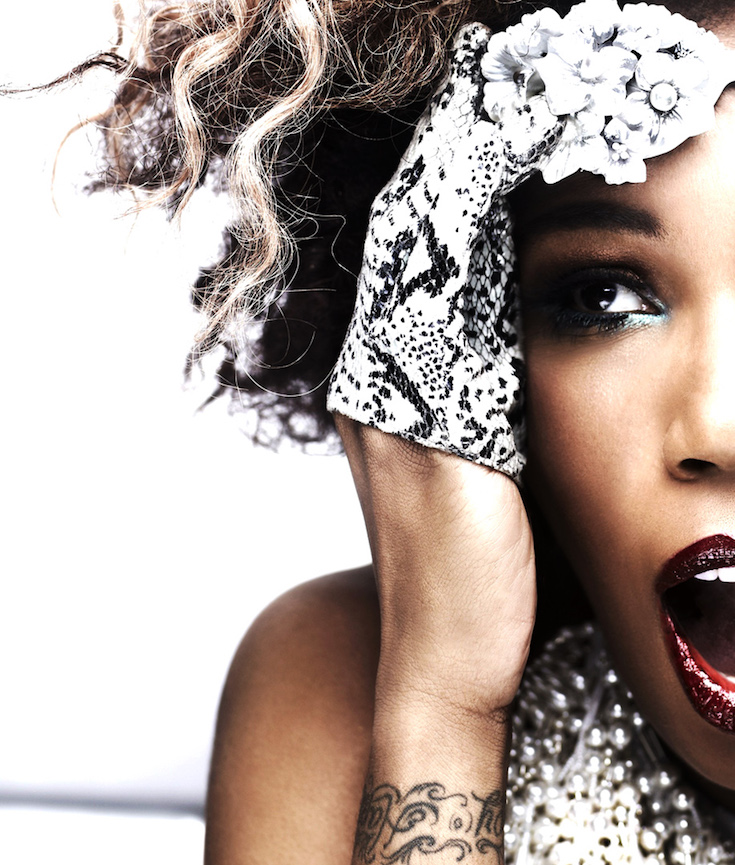 “For me, being a black female, that puts me right in the thick of all the racism that’s going on and all the misogyny,” the R&B singer told CNN.

Fans got a taste of what’s to come when Gray released “White Man” in February — an anthem about racism in America. The video features a tense yet harmonious dance between a black woman and a white woman that represents both the deep divisions and the unity that characterize race relations in America.

Gray’s decision to address politics and social issues is part of a larger trend as musicians — even those who are traditionally apolitical in their music like Katy Perry and Zedd — have recently made political statements. 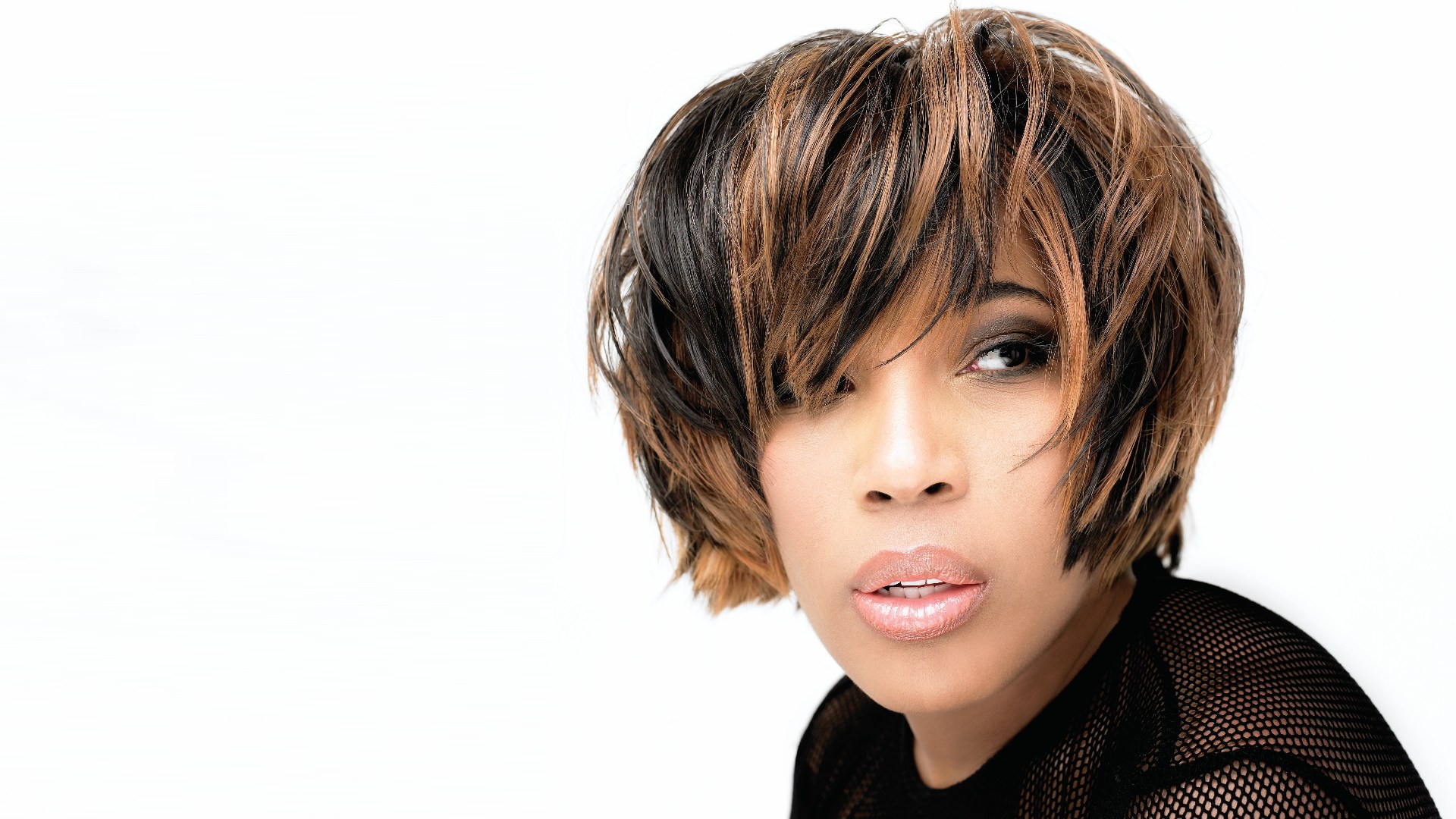 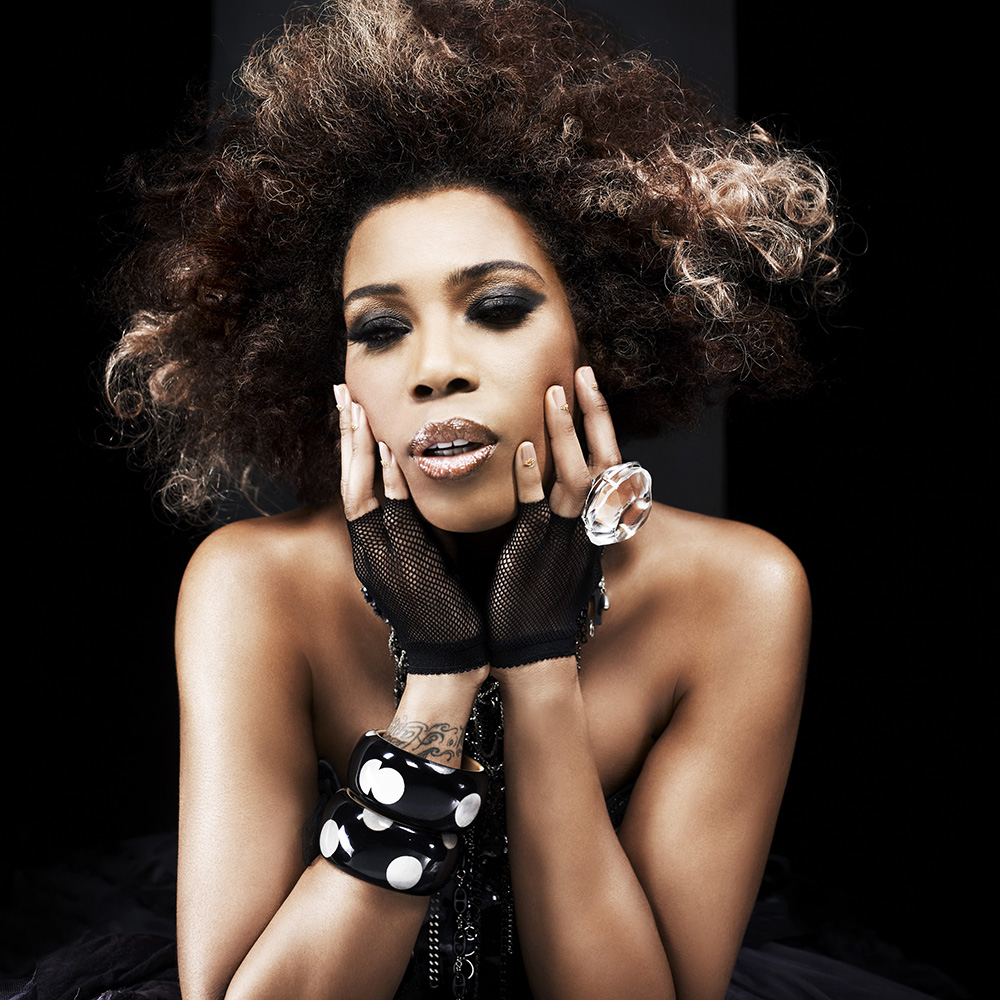 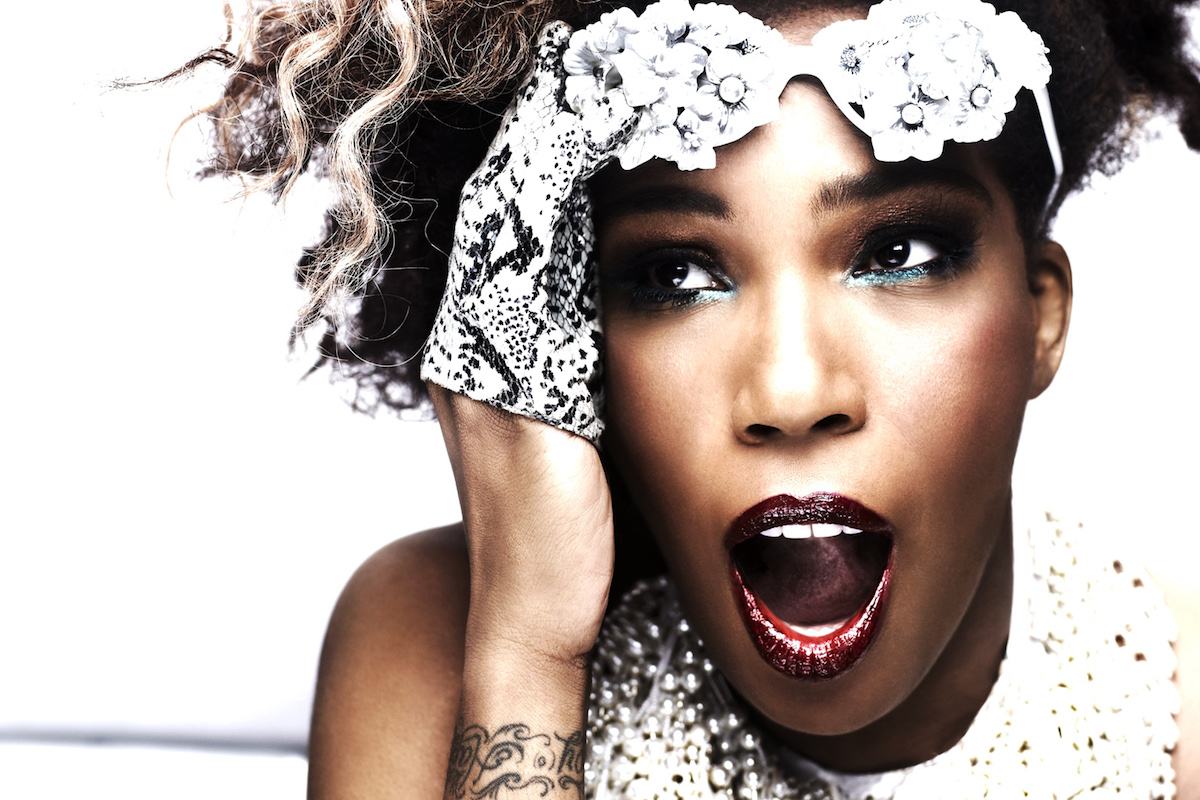 Gray has released six studio albums, and received five Grammy Award nominations, winning one. She has appeared in a number of films, including Training Day, Spider-Man, Scary Movie 3, Lackawanna Blues, Idlewild and For Colored Girls. Gray is best known for her international hit single “I Try”, taken from her multi-platinum debut album On How Life Is.

In 2016, Gray made a large artistic leap by changing labels to record an album produced with binaural sound. Stripped (Chesky Records, 2016) marked the singer’s first steps into the world of audiophile recordings. (Wikipedia).