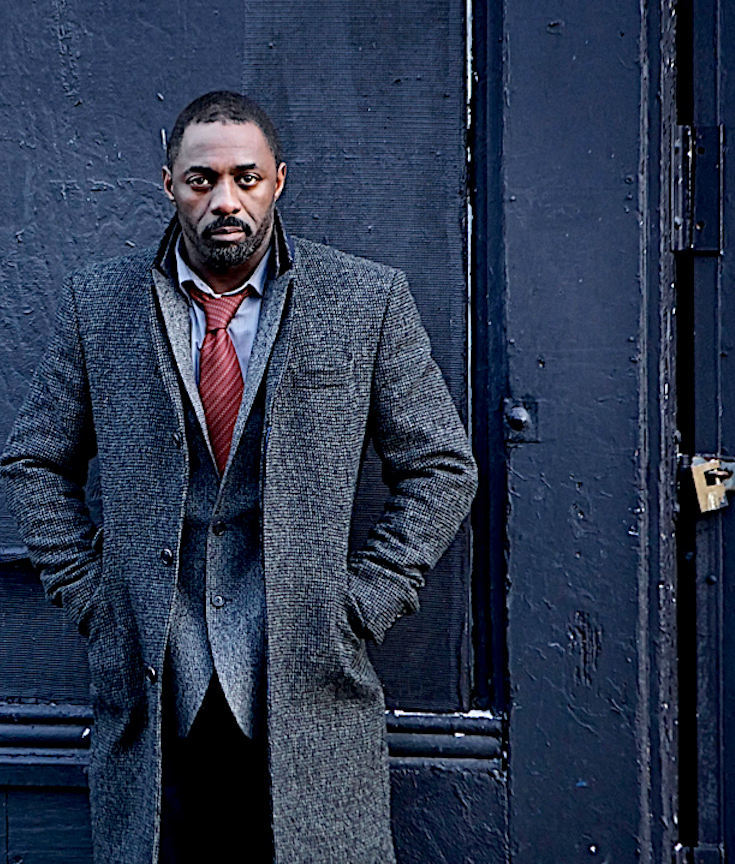 The network announced on Monday that it will air a new four-part limited-series, starring Elba and written by creator Neil Cross.

Cross said he and Elba are constantly being asked for updates from “Luther” fans since the series aired a two-part special in 2015.

“What happened to John Luther after we last saw him striding unbowed through the streets of his city, his blood red London,” Cross said in a statement. “It can’t be over, can it? There’s so much we don’t know. So much unfinished business.”

The British crime drama with Elba as detective John Luther has become a binge-worthy favorite since its debut on BBC in 2010. 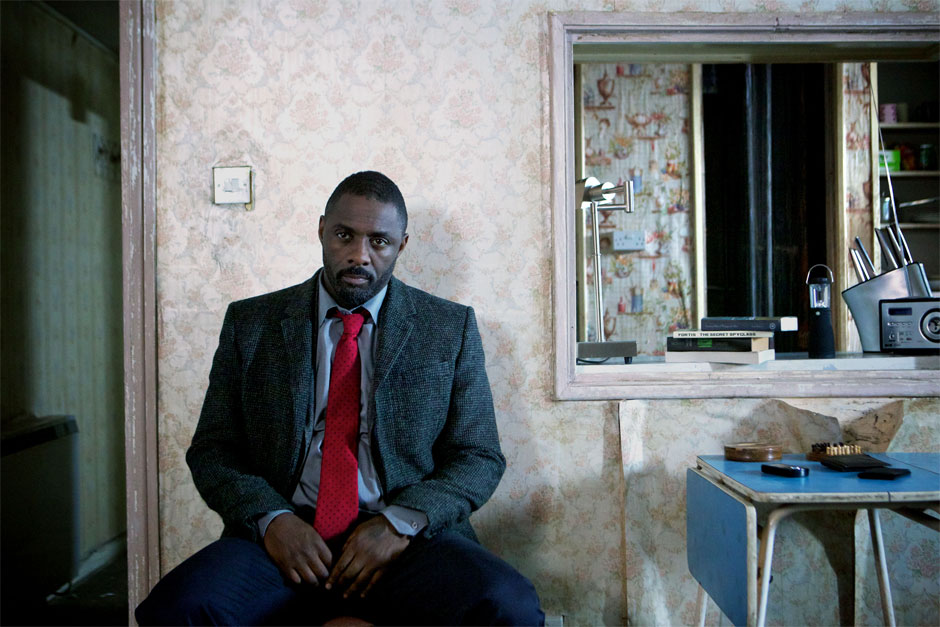 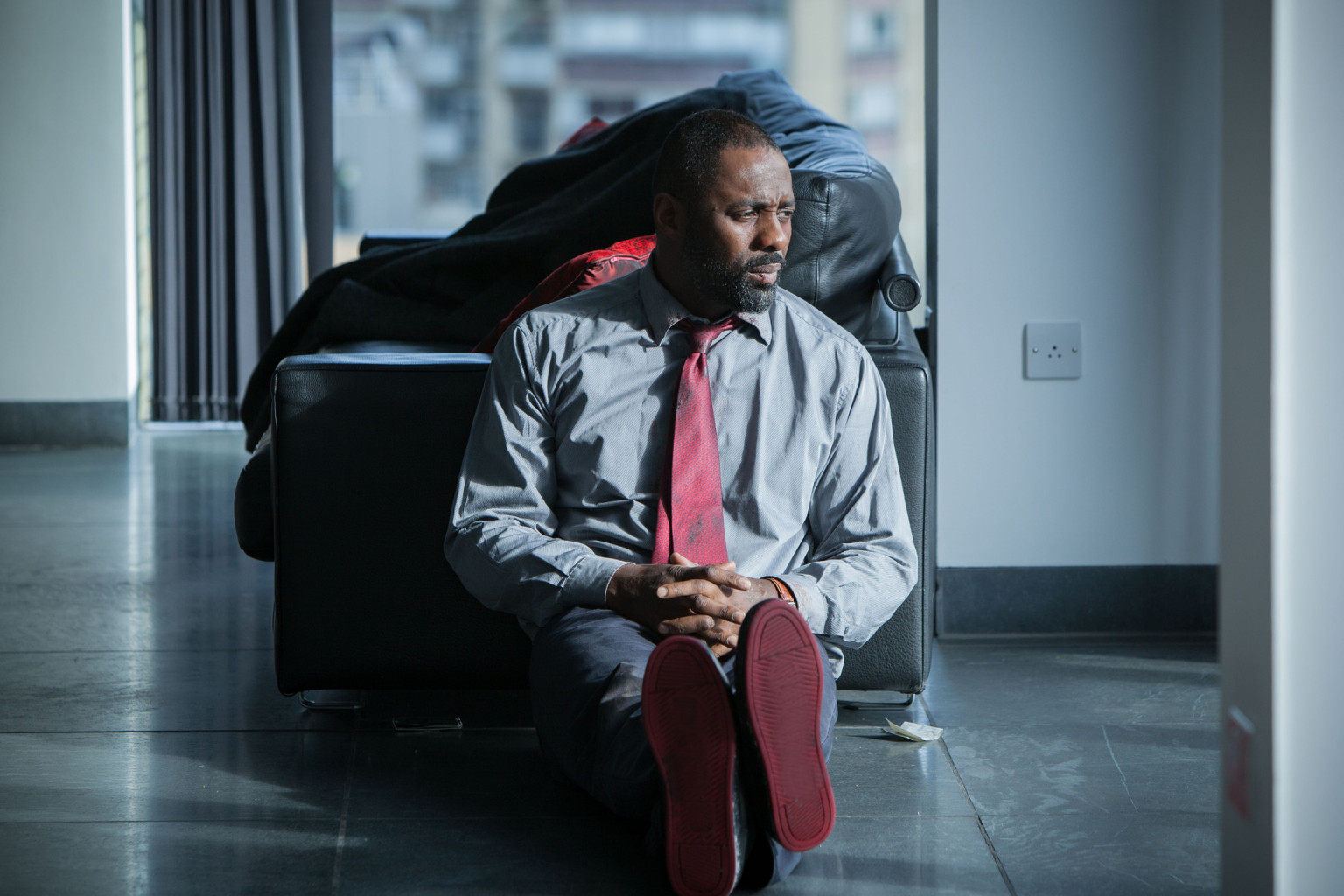 BBC America is a digital cable and satellite television network in the United States which is jointly owned by BBC Worldwide and AMC Networks.

As of February 2015, BBC America is available to approximately 78,375,000 television households (67.3% of cable, satellite, and telco customers) in the United States. (Wikipedia).