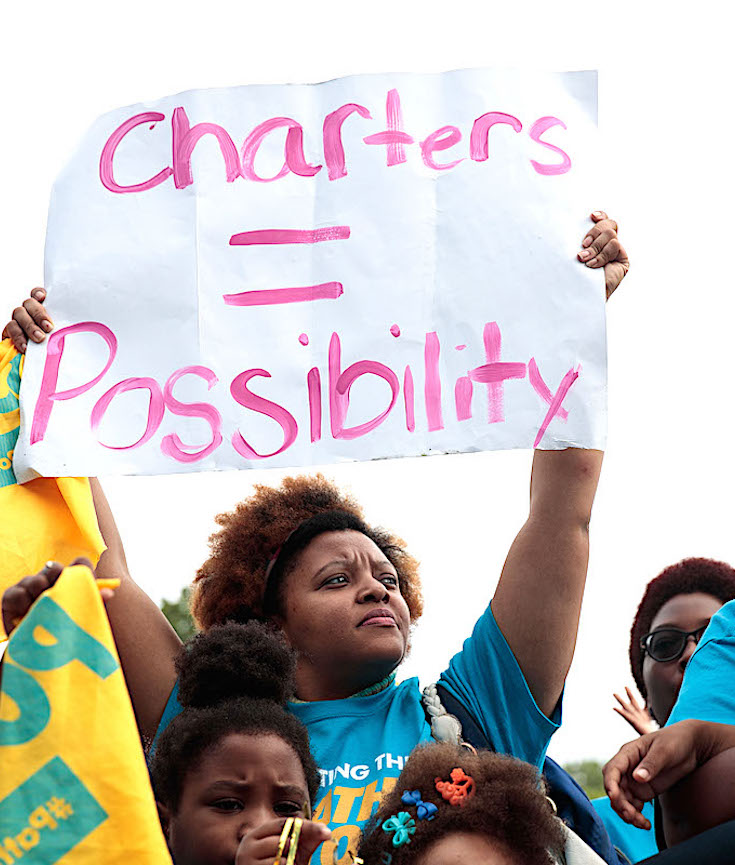 Although I strongly believe in the need for more representation and more political action, unfortunately, too often, having black people in positions of power—especially politicians—does not necessarily further the educational causes of black children in America. Recently I wrote about a local legislator who works to ensure that other people’s children have the same opportunities he did growing up. But for many politicians, including black ones, parity between the choices their constituents’ children have and the choices their own children have is always elusive.

In a 2002 New York Times article, “Why Blacks Support Vouchers,” Michael Leo Owens stated that black students’ achievement in schools should have a strong and direct positive correlation with the increase in black political power. Although it is remarkably clear that black people remain underrepresented in America’s legislative bodies, those who are in these positions too often side against the most disenfranchised of their constituencies. 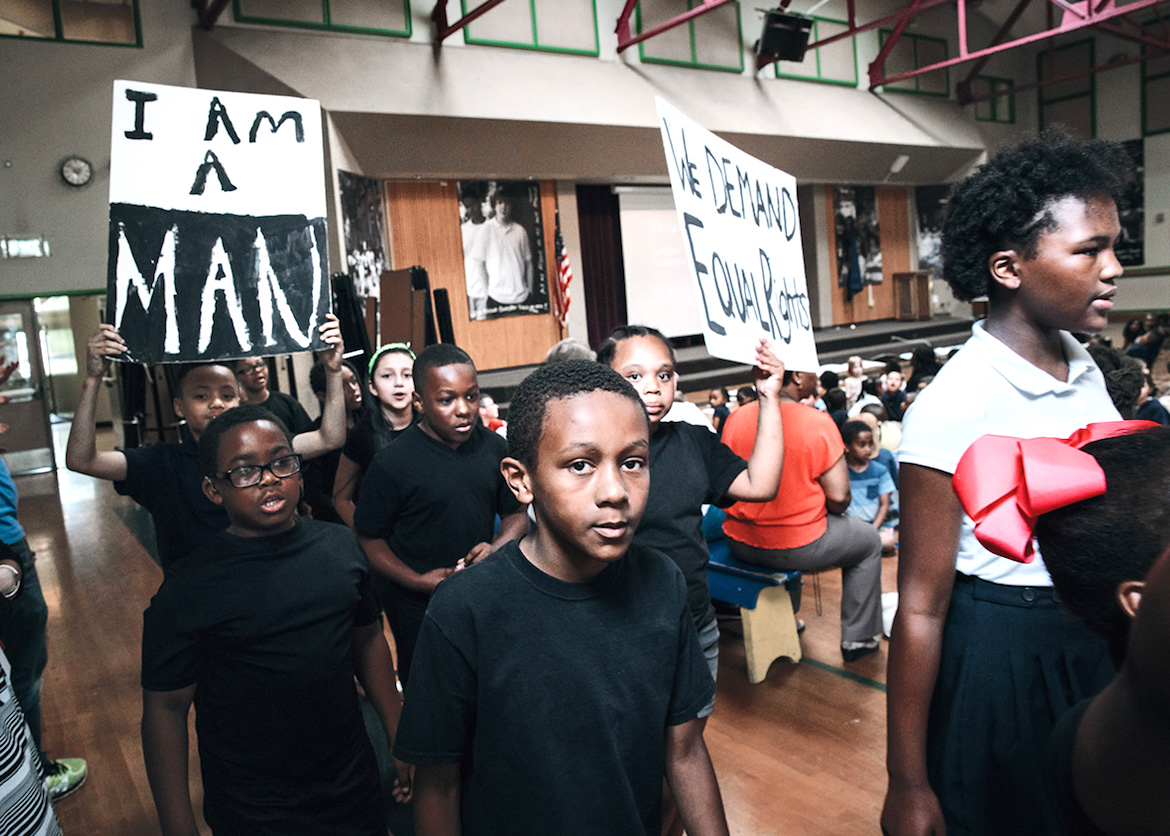 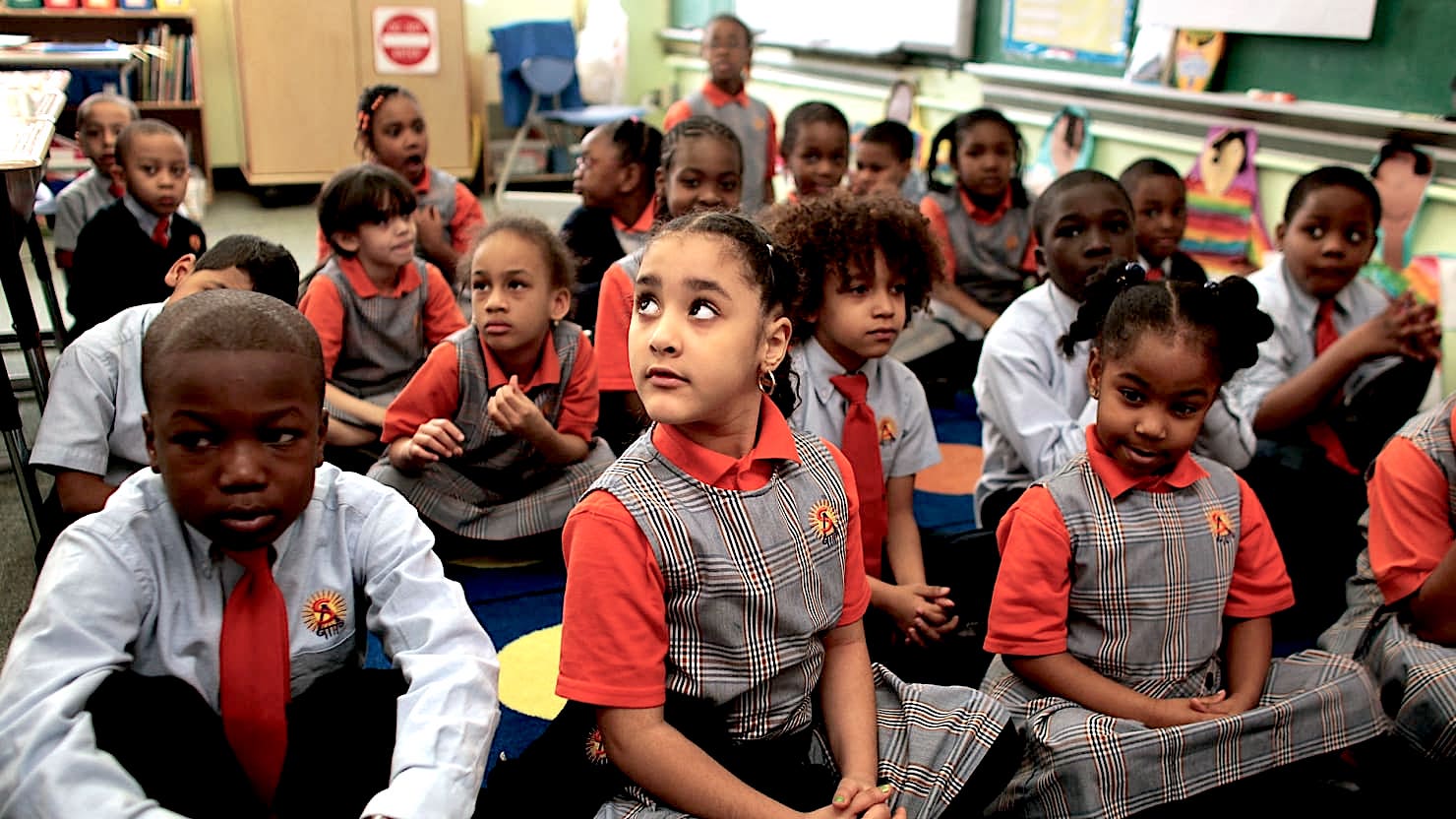 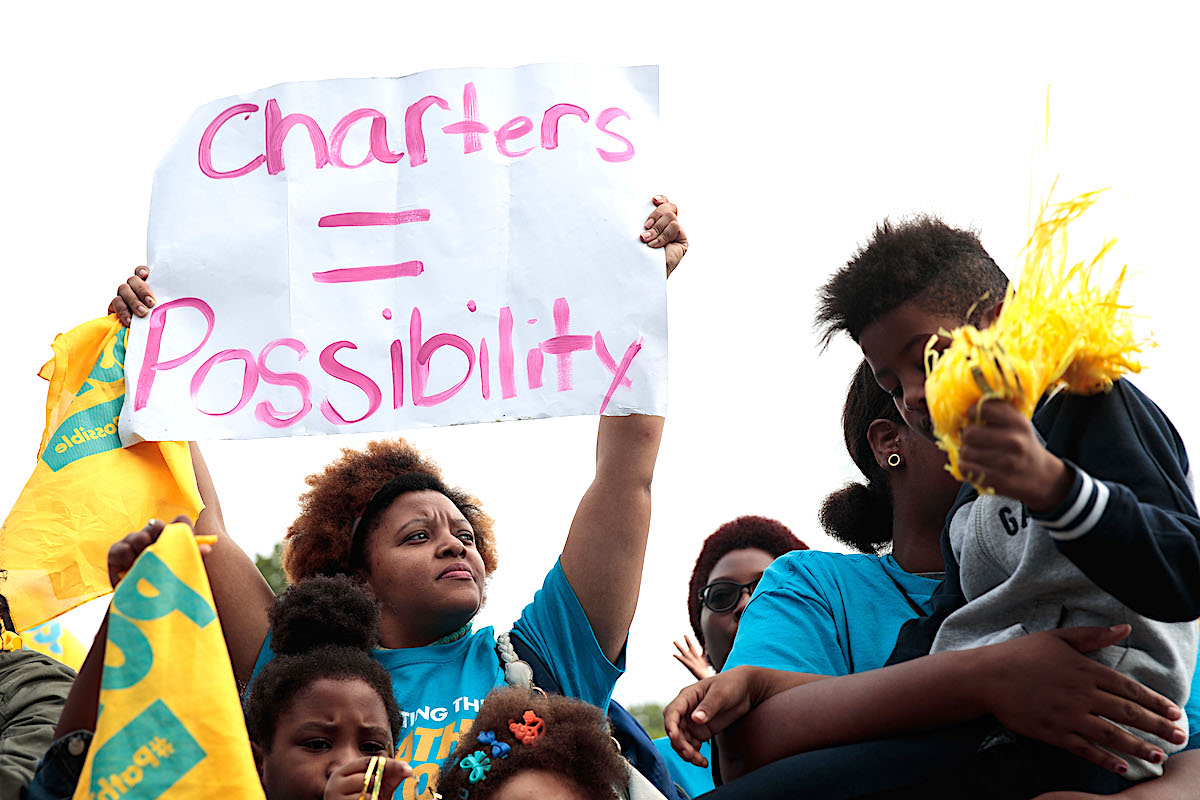 In the 1980s, the Reagan administration pushed for vouchers, as did the George W. Bush administration in the initial education-reform proposals leading up to the No Child Left Behind Act. As of December 2016, 17 states plus the District of Columbia had enacted school voucher programs. When including scholarship tax credits and education savings accounts – two alternatives to vouchers – there are 27 states plus the District of Columbia with private school choice programs. Most of these programs were offered to students in low-income families, low performing schools, or students with disabilities. By 2014, the number participating in either vouchers or tax-credit scholarships increased to 250,000, a 30% increase from 2010, but still a small fraction compared to the 55 million in traditional schools.

In 1990, the city of Milwaukee, Wisconsin’s public schools were the first to offer vouchers and has nearly 15,000 students using vouchers as of 2011. The program, entitled the Milwaukee Parental Choice Program, originally funded school vouchers for nonreligious, private institutions. It was, however, eventually expanded to include private, religious institutions after it saw success with nonreligious, private institutions. The 2006/07 school year marked the first time in Milwaukee that more than $100 million was paid in vouchers. Twenty-six percent of Milwaukee students will receive public funding to attend schools outside the traditional Milwaukee Public School system. In fact, if the voucher program alone were considered a school district, it would mark the sixth-largest district in Wisconsin. St. Anthony Catholic School, located on Milwaukee’s south side, boasts 966 voucher students, meaning that it very likely receives more public money for general school support of a parochial elementary or high school than any before it in American history. A 2013 study of Milwaukee’s program posited that the use of vouchers increased the probability that a student would graduate from high school, go to college, and stay in college. A 2015 paper published by the National Bureau of Economic Research found that participation in Louisiana’s voucher program “substantially reduces academic achievement” although that the result may be reflective of the poor quality of private schools in the program.

Recent analysis of the competitive effects of school vouchers in Florida suggests that more competition improves performance in the regular public schools. (Wikipedia).