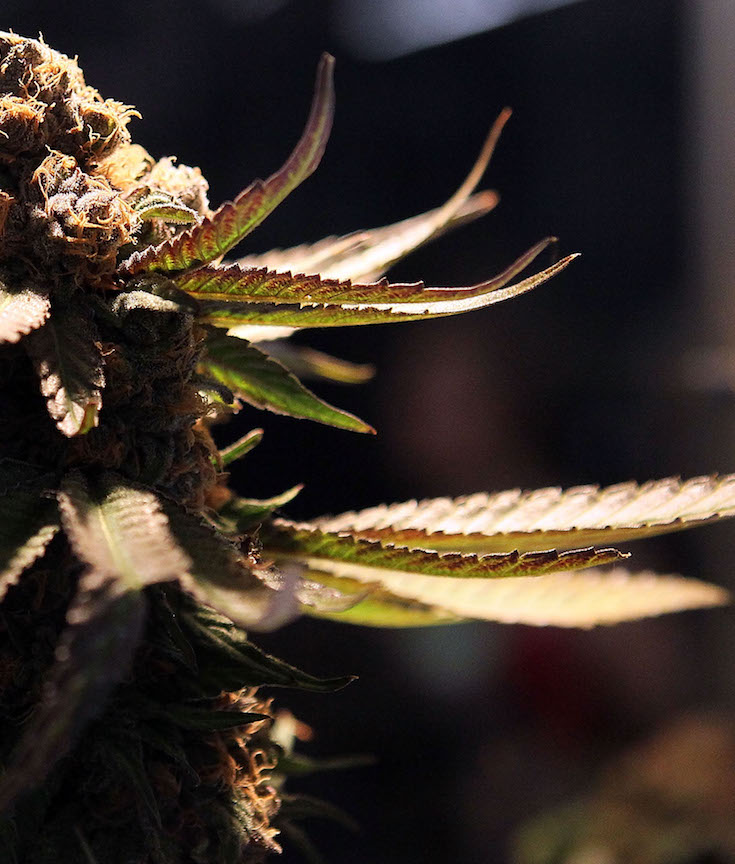 “This opportunity with marijuana coming to the state of Pennsylvania at this point, you have to look at it like Prohibition back in the day – and it’s a great opportunity that we want to be involved in,” she said.

Holloway’s Prohibition reference obviously refers to the 21st Amendment, which repealed the 18th Amendment to again legalize the sale of alcohol in 1933. Pennsylvania in 2016 passed a state law legalizing the sale of medicinal marijuana, beginning in early 2018.

Holloway is one of seven principals of a newly formed company, PA Holistic Health & Wellness Center, which is one of hundreds of organizations across the state that filed applications in March to be among the 27 that will be selected by the state Department of Health on or after June 17 to run marijuana dispensaries. Twelve grower and processor permits will also be issued. 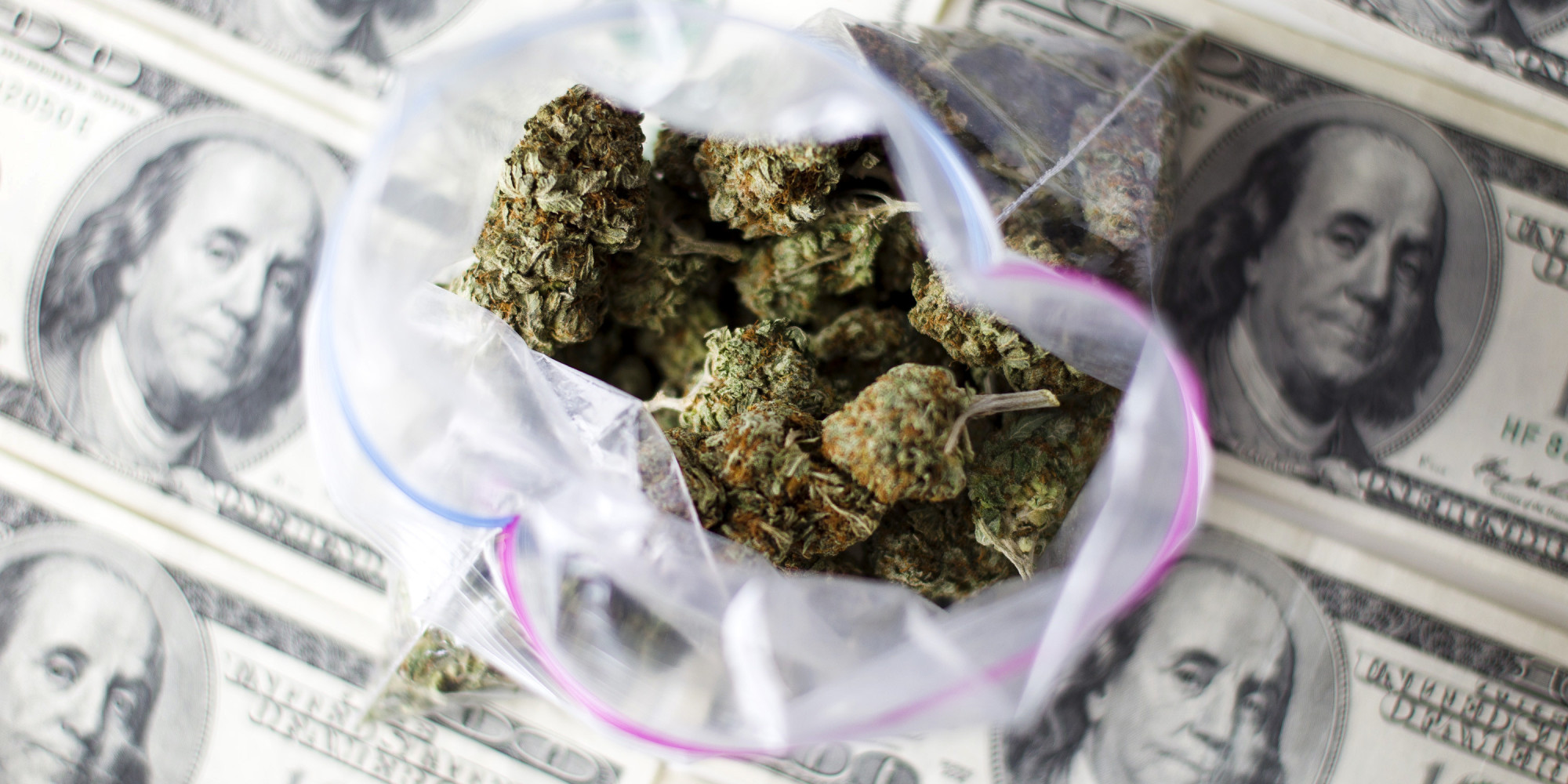