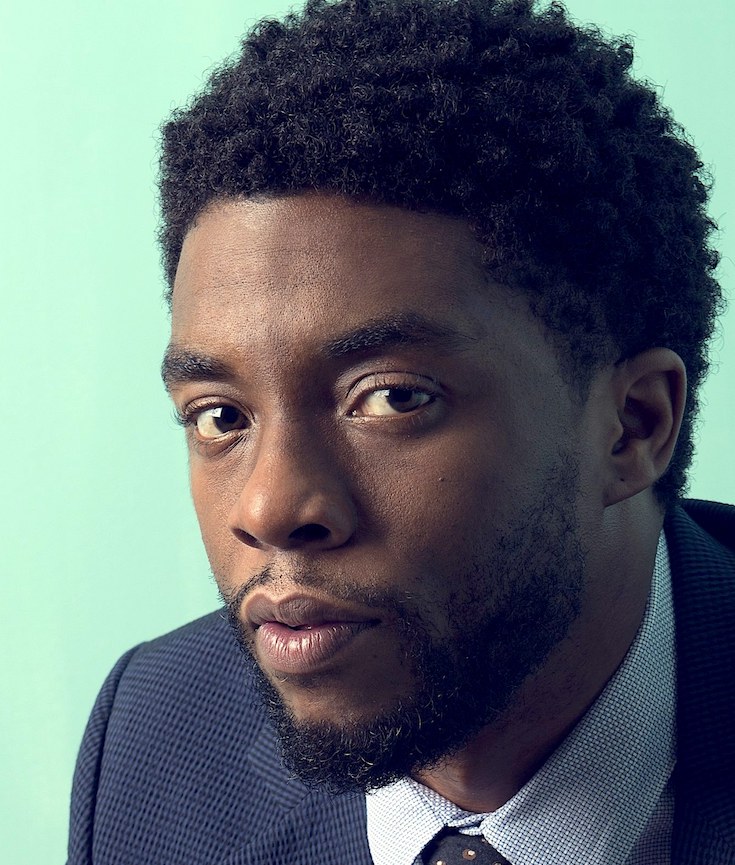 It’s an expertly constructed trailer, too, opening with a shot of a buzzing florescent light before spending a long time in a blue-tinted room with grey-tinted actors Martin Freeman and Andy Serkis. Freeman plays Black Panther sidekick Everett K. Ross and Serkis plays Black Panther nemesis Ulysses Klaue, but the important thing is that every ounce of color has been sucked out of cinematographer Rachel Morrison’s frame, paving the way for a Wizard of Oz-style reveal of the fictional African nation of Wakanda. 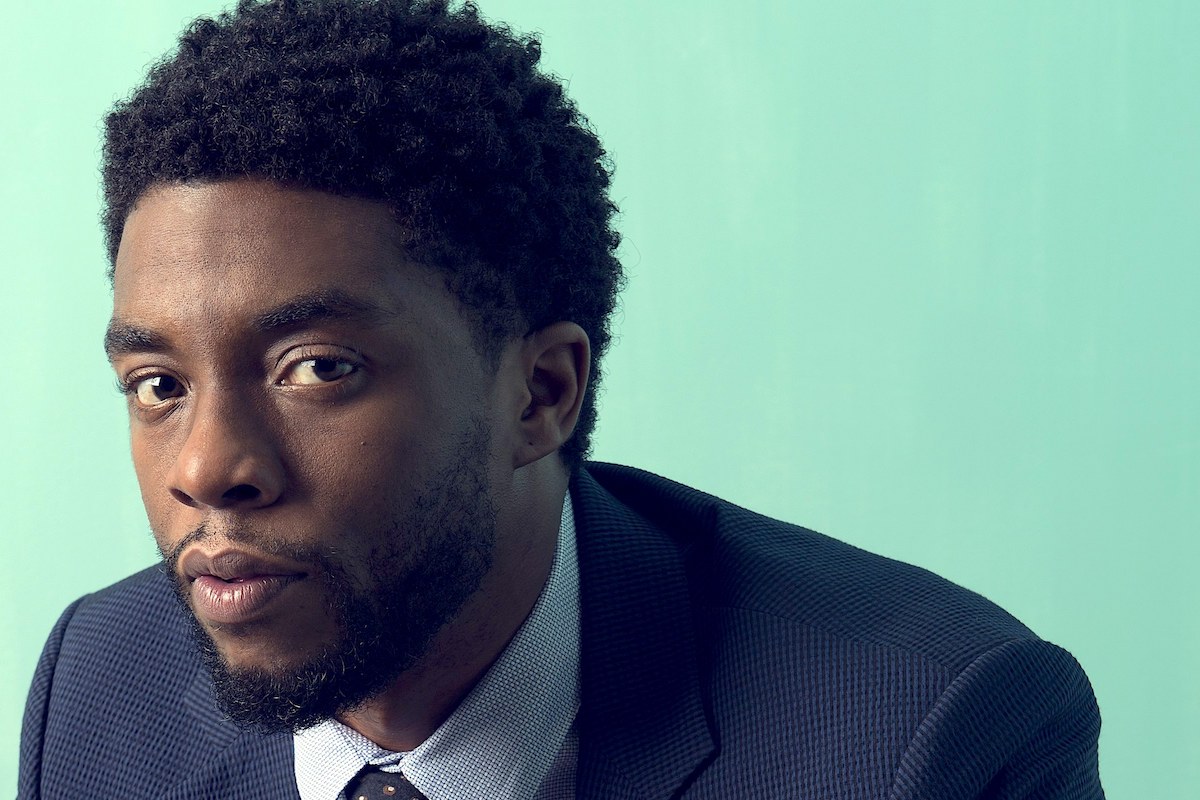