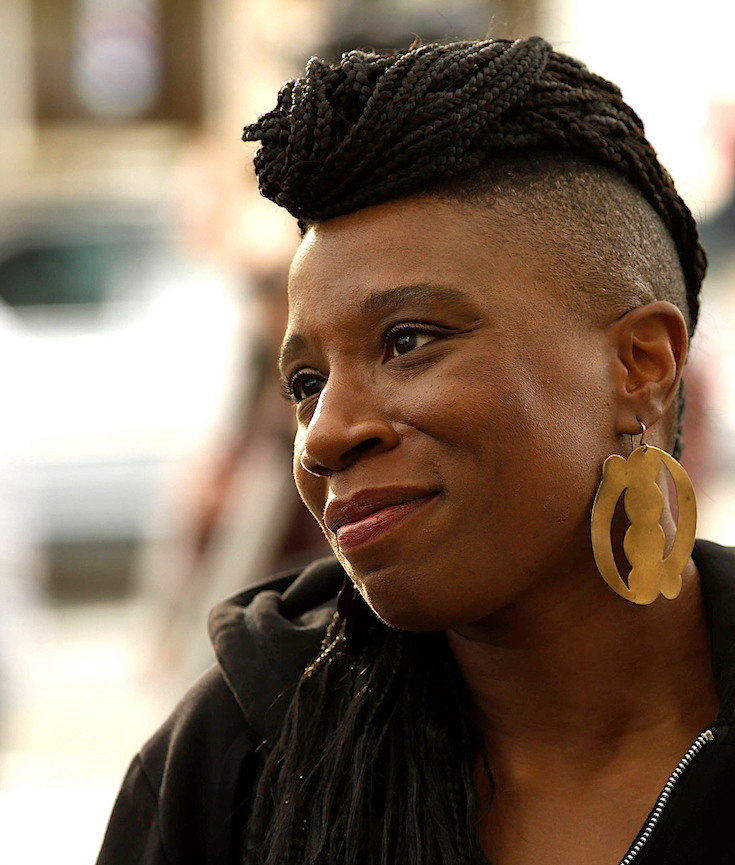 The push to find a new home for this show is largely due to its dynamism. The show is singular and remarkable in its approach to telling the stories about enslaved and freed black people in the 19th century. From its complex characters, stellar performances, breathtaking soundtrack and rich storytelling, each episode feels like a multitextured journey.

The liberties taken with historical accuracy do not compromise the integrity of truth telling and historical precision as it pertains to slavery and resistance. Pitting the notorious Patty Cannon against the Black Rose and one of the greatest heroines in American history, Harriet Tubman, was an incredible fictionalized remix of true stories of fugitive, formerly enslaved people and the inhumanity of slave catchers and owners. It’s hard to imagine Wednesday nights without the resistive spirit and depths of ancestral pain that Underground has provided. 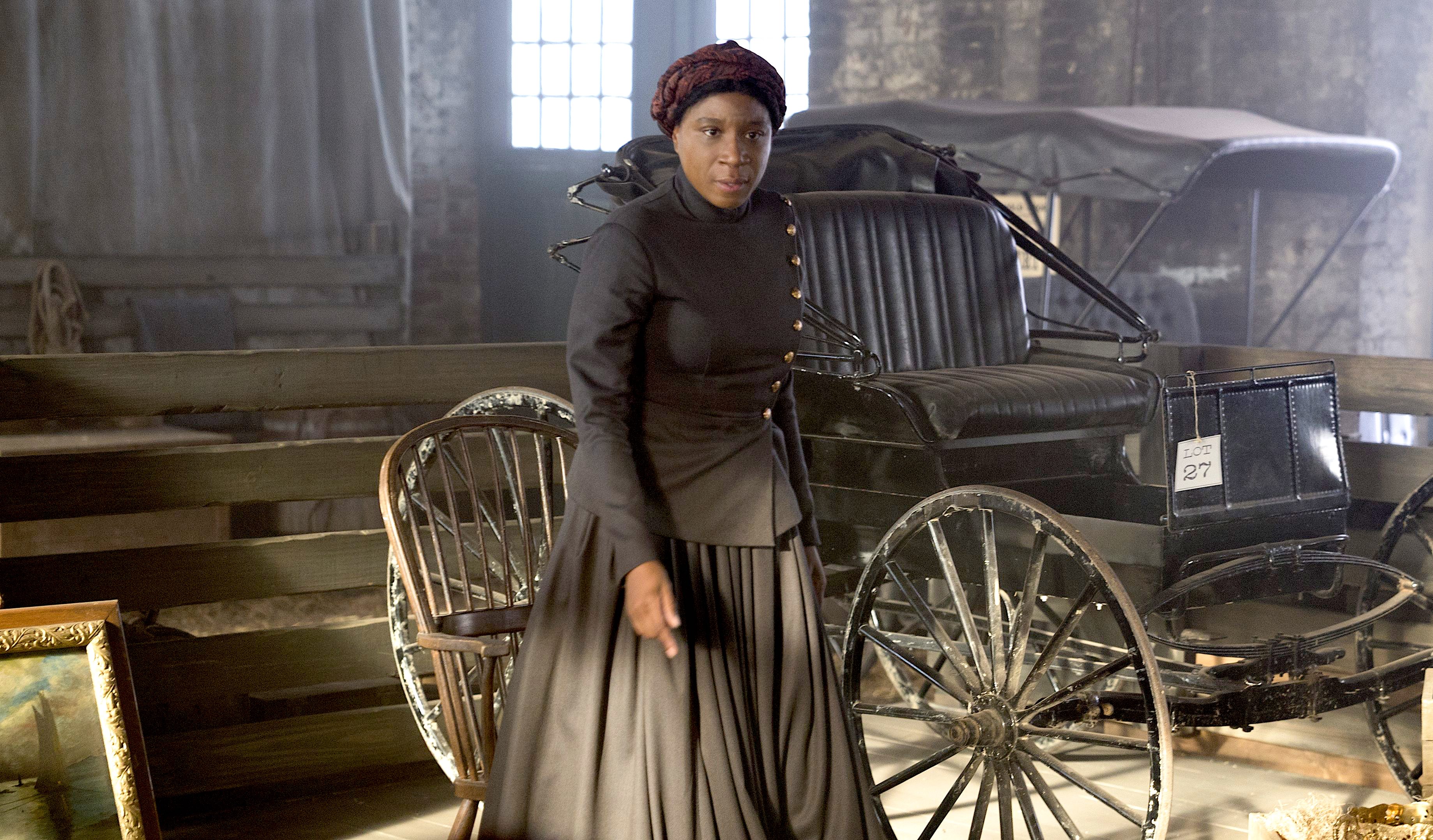 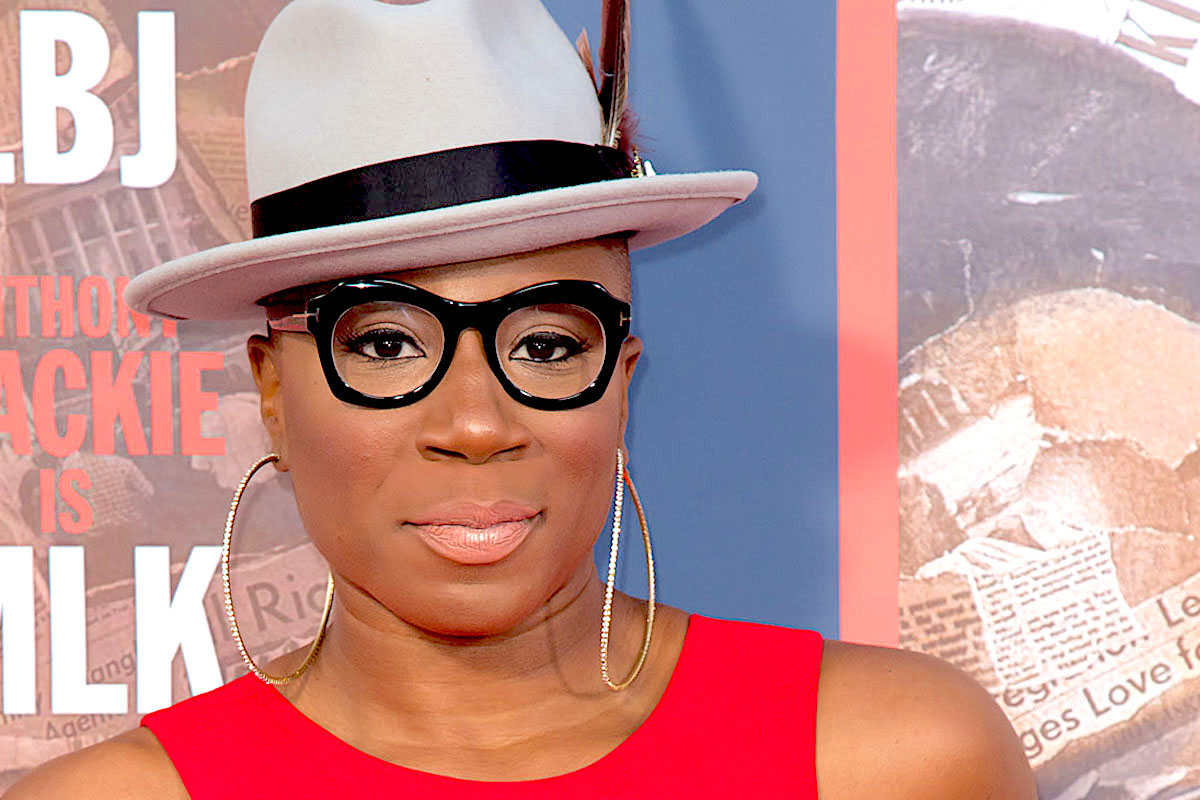 The Underground Railroad was a network of secret routes and safe houses established in the United States during the early-to-mid 19th century, and used by African-American slaves to escape into free states and Canada with the aid of abolitionists and allies who were sympathetic to their cause. The term is also applied to the abolitionists, both black and white, free and enslaved, who aided the fugitives. Various other routes led to Mexico or overseas. An earlier escape route running south toward Florida, then a Spanish possession, existed from the late 17th century until shortly after the American Revolution. However, the network now generally known as the Underground Railroad was formed in the late 1700s, and reached its height between 1850 and 1860. One estimate suggests that by 1850, 100,000 slaves had escaped via the “Railroad”.

British North America (present-day Canada), where slavery was prohibited, was a popular destination, as its long border gave many points of access. Most former slaves settled in Ontario. More than 30,000 people were said to have escaped there via the network during its 20-year peak period, although U.S. Census figures account for only 6,000. Numerous fugitives’ stories are documented in the 1872 book The Underground Railroad Records by William Still, an abolitionist who then headed the Philadelphia Vigilance Committee. (Wikipedia).