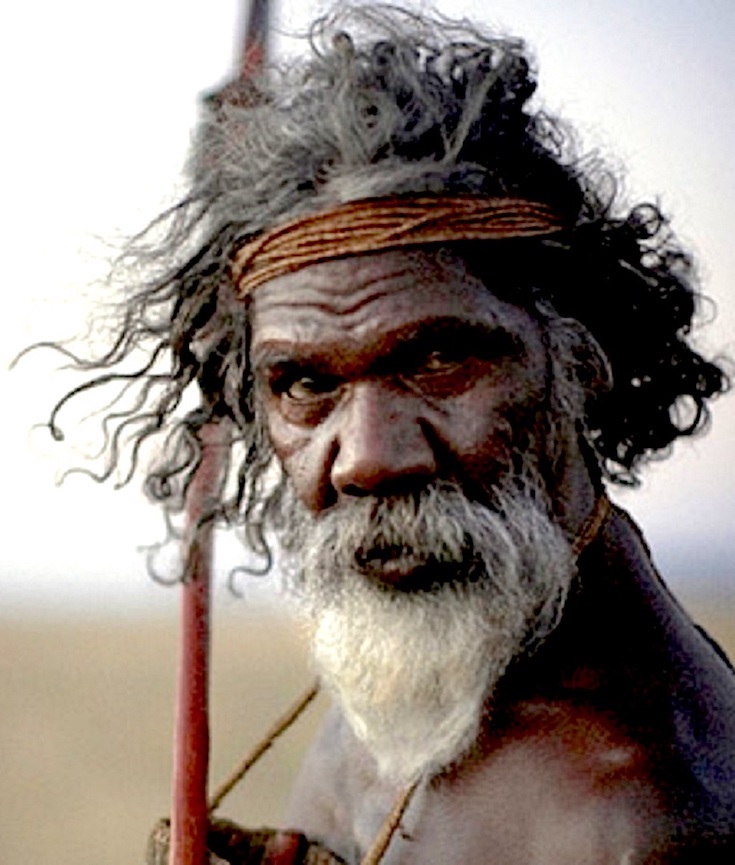 For the first time, Black Australians were counted as human beings. Only in 2008 did the government issue a formal apology for the injustices committed against Aborigines. Half a century later, there has been an effort by the Australian government to push for a new referendum, one to amend the constitution to officially recognize indigenous peoples. Rejecting a constitutional reform process perceived as being for the benefit of whites, Black leaders called instead for a treaty, a representative body and a truth and justice commission.

"You can now go and light a fire in the nation for all of us, for our children, for all Australians." https://t.co/0ZAg7jNiQT

Australia | Officially the Commonwealth of Australia

Australia, officially the Commonwealth of Australia, is a country comprising the mainland of the Australian continent, the island of Tasmania and numerous smaller islands. It is the world’s sixth-largest country by total area. The neighbouring countries are Papua New Guinea, Indonesia and East Timor to the north; the Solomon Islands and Vanuatu to the north-east; and New Zealand to the south-east. Australia’s capital is Canberra, and its largest urban area is Sydney.

For about 50,000 years before the first British settlement in the late 18th century, Australia was inhabited by indigenous Australians, who spoke languages classifiable into roughly 250 groups. After the European discovery of the continent by Dutch explorers in 1606, Australia’s eastern half was claimed by Great Britain in 1770 and initially settled through penal transportation to the colony of New South Wales from 26 January 1788. The population grew steadily in subsequent decades, and by the 1850s most of the continent had been explored and an additional five self-governing crown colonies established. On 1 January 1901, the six colonies federated, forming the Commonwealth of Australia. Australia has since maintained a stable liberal democratic political system that functions as a federal parliamentary constitutional monarchy comprising six states and several territories. The population of 24 million is highly urbanised and heavily concentrated on the eastern seaboard. (Wikipedia).