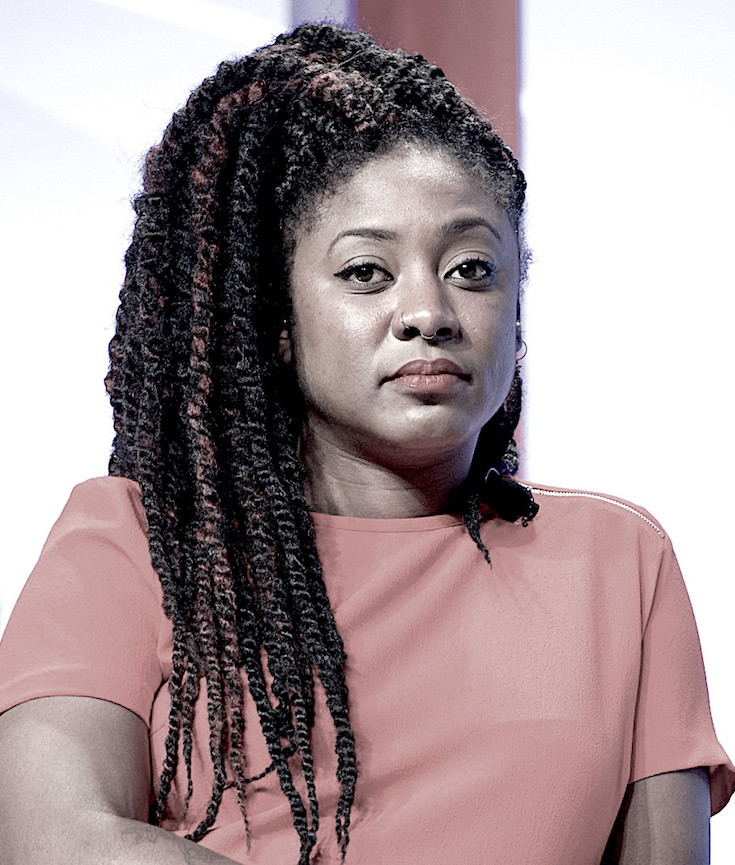 Black troops as much as twice as likely to be punished by commanders, courts – USA Today

Now, a sweeping new report from the nonprofit Institute for Women’s Policy Research, funded by the National Domestic Workers Alliance, provides the data to back this up.

Released Wednesday, the report shows black women working more and getting less in return across all areas of American life. Black women voted at higher rates than any other group in 2008 and 2012 (and in 2014, more than any other group except white men and women)—but they remain drastically underrepresented in both state and national politics. The share of black women with a college degree has increased by almost 24 percent since the early 2000s, but they graduated with more debt and worse prospects than white students. And black women participate in the workforce at higher rates than other women, yet they’re among the most likely to live in poverty, second only to indigenous women. 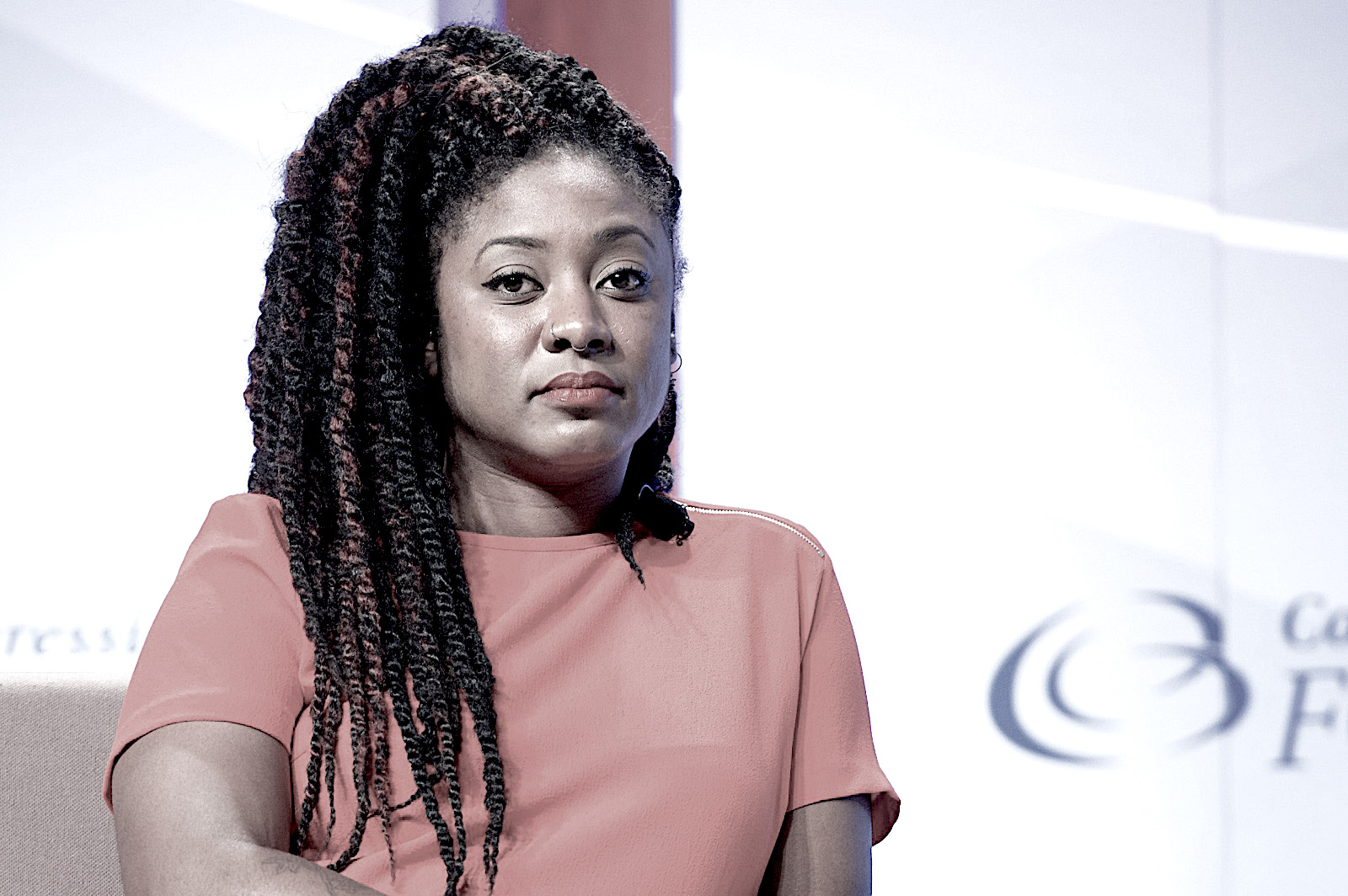