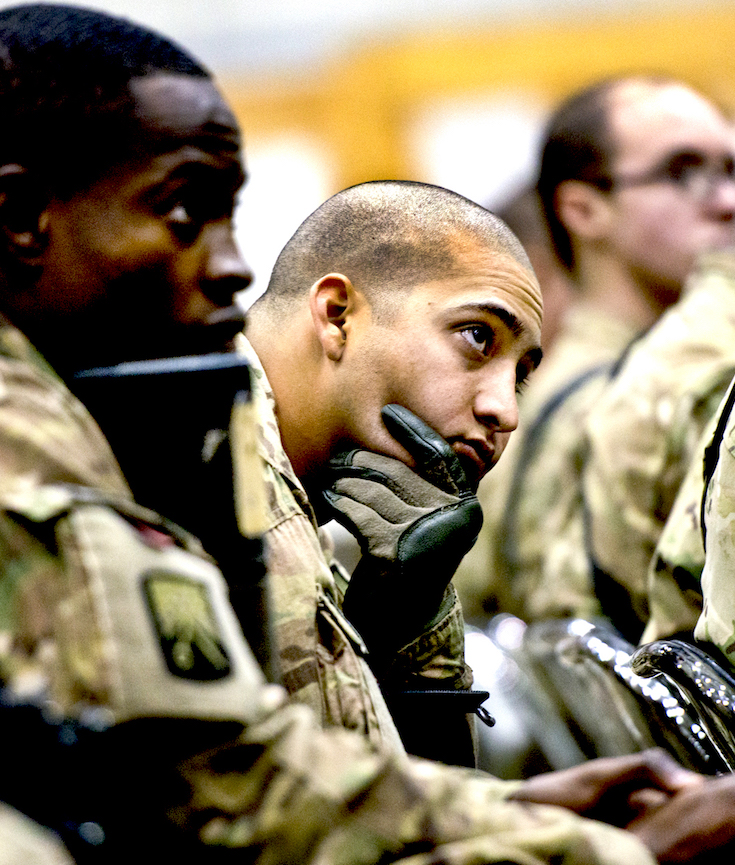 Black service members were as much as two times more likely than white troops to face discipline in an average year, according to an analysis by Protect Our Defenders, an advocacy organization for victims of sexual assault and military justice. The group combed through Pentagon data from 2006 to 2015 for its report.

USA TODAY received an advance copy of the study. 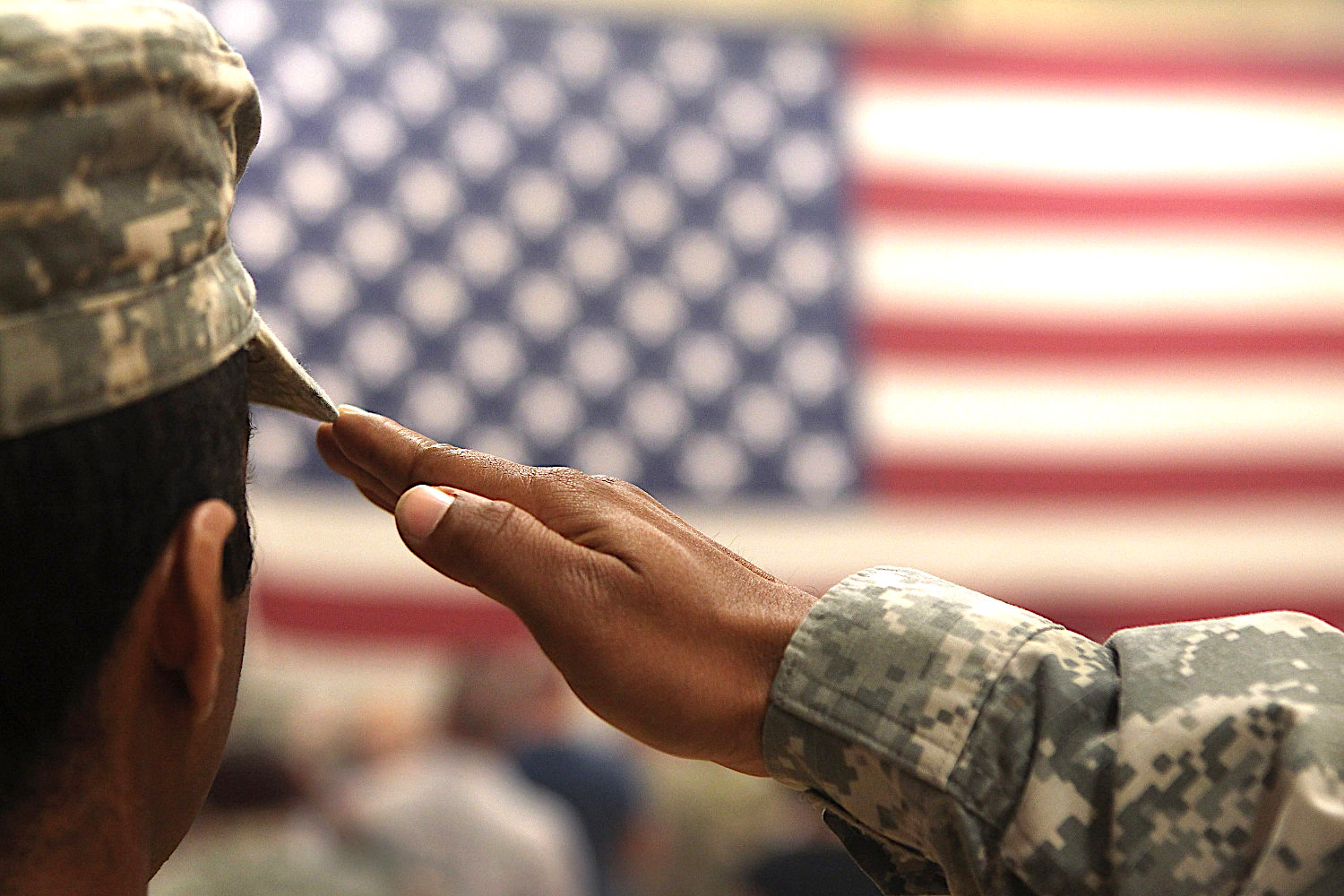 The 54th Regiment Massachusetts Volunteer Infantry was an infantry regiment that saw extensive service in the Union Army during the American Civil War. The unit was the first African-American regiment organized in the northern states during the Civil War. Authorized by the Emancipation Proclamation, the regiment consisted of African-American enlisted men commanded by white officers.

The unit began recruiting in February 1863 and trained at Camp Meigs outside Boston, Massachusetts. Prominent abolitionists were active in recruitment efforts, including Frederick Douglass, whose two sons were among the first to enlist. Massachusetts Governor John Albion Andrew, who had long pressured the U.S. Department of War to begin recruiting African-Americans, placed a high priority on the formation of the 54th Massachusetts. Andrew appointed Robert Gould Shaw, the son of Boston abolitionists, to command the regiment as Colonel. The free black community in Boston was also instrumental in recruiting efforts, utilizing networks reaching beyond Massachusetts and even into the southern states to attract soldiers and fill out the ranks. After its departure from Massachusetts on May 28, 1863, the 54th Massachusetts was shipped to Beaufort, South Carolina and became part of the X Corps commanded by Major General David Hunter.

During its service with the X Corps, the 54th Massachusetts took part in operations against Charleston, South Carolina, including the Battle of Grimball’s Landing on July 16, 1863 and the more famous Second Battle of Fort Wagner on July 18, 1863. During the latter engagement, the 54th Massachusetts, with other Union regiments, executed a frontal assault against Fort Wagner and suffered casualties of 20 killed, 125 wounded, and 102 missing (primarily presumed dead)–roughly 40 percent of the unit’s numbers at that time. Col. Robert G. Shaw was killed on the parapet of Fort Wagner. In 1864, as part of the Union Army’s Department of Florida, the 54th Massachusetts took part in the Battle of Olustee. (Wikipedia).