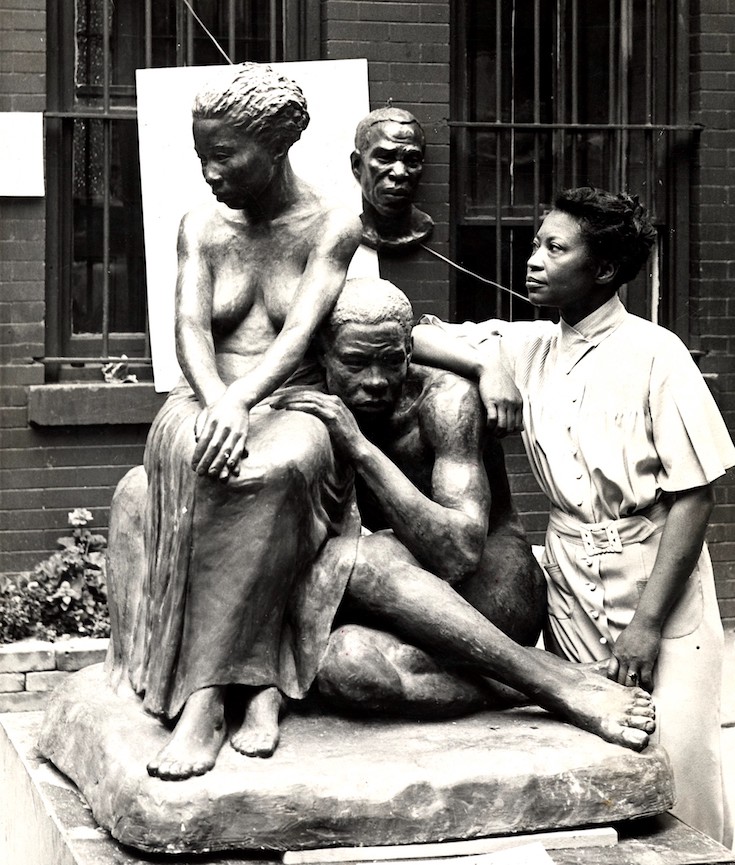 Augusta Savage started sculpting as a child in the 1900s using what she could get her hands on: the clay that was part of the natural landscape in her hometown of Green Cove Springs, Florida. Eventually her talents took her far from the clay pits of the South. She joined the burgeoning arts scene of the Harlem Renaissance when her talents led her to New York.

Her work was lauded, and she was consistently admired by contemporary black artists, but her renown was transient. And much of her work has been lost, since she could mostly afford to cast only in plaster.

Like other key figures of the 1920s such as Langston Hughes and Zora Neale Hurston, Savage skillfully challenged negative images and stereotypical depictions of black people. One of her largest commissions, for instance, were sculptures for the World’s Fair of 1939, inspired by “Lift Every Voice and Sing,” a song often described as the black national anthem. “The Harp,” another work in the commission, depicted black singers as the ascending strings of that instrument. Regrettably, both pieces were destroyed when the fairgrounds were torn down. 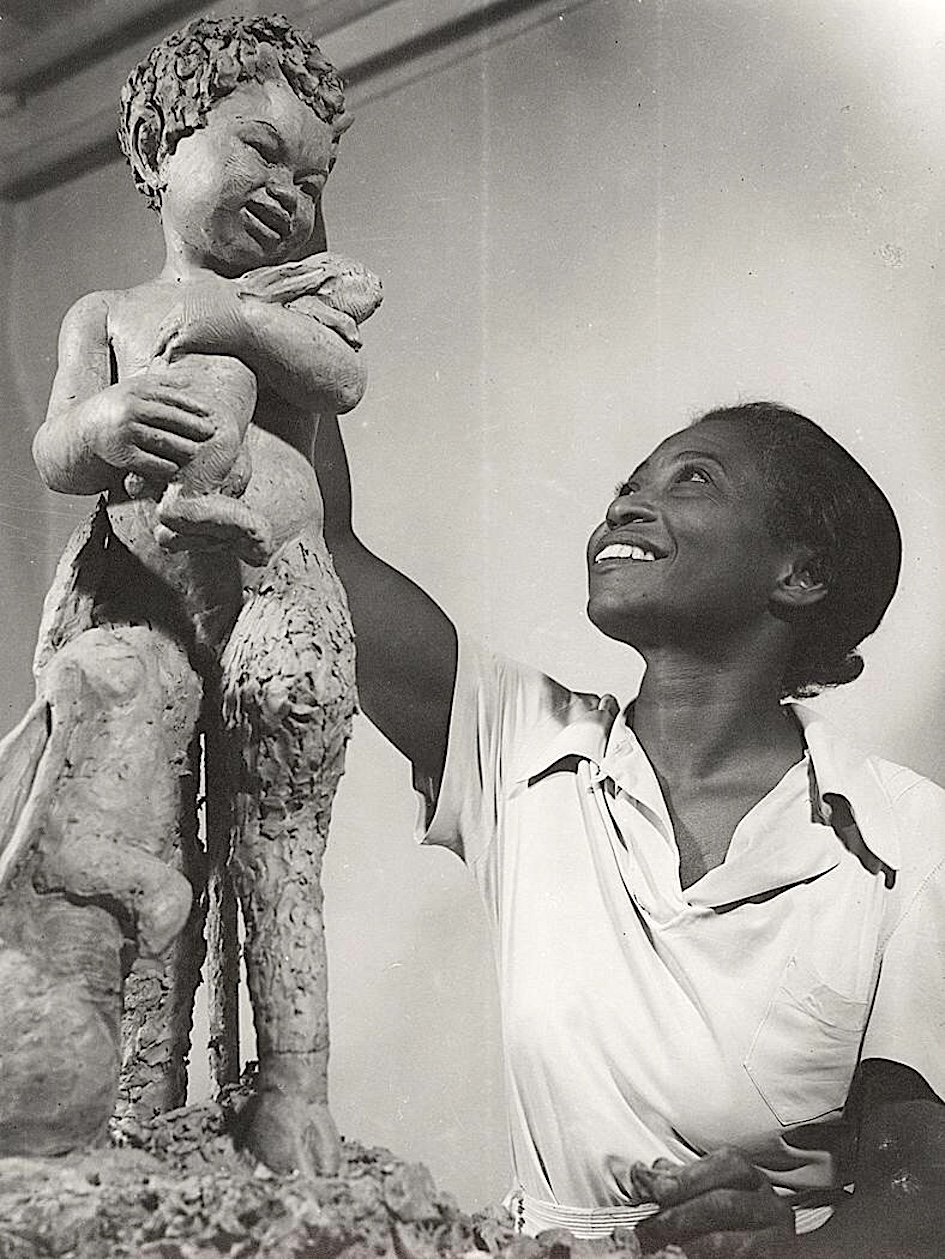 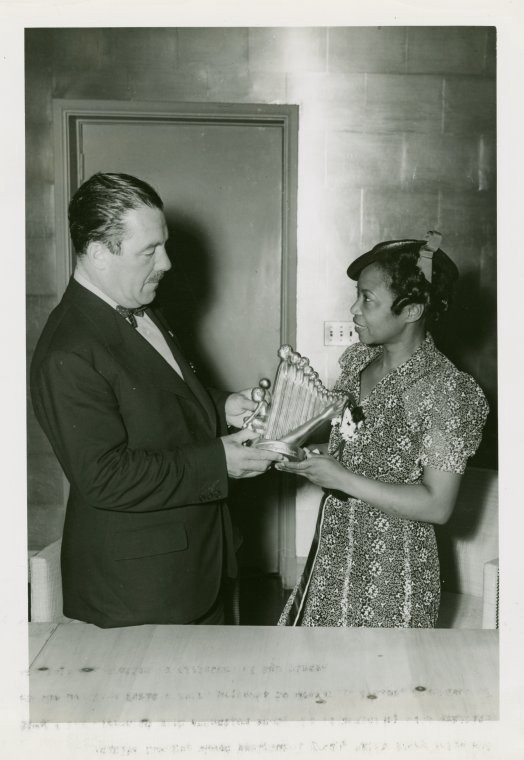 Savage presenting a model of “The Harp” to Grover Whalen, organizer of the World’s Fair. | New York Public Library 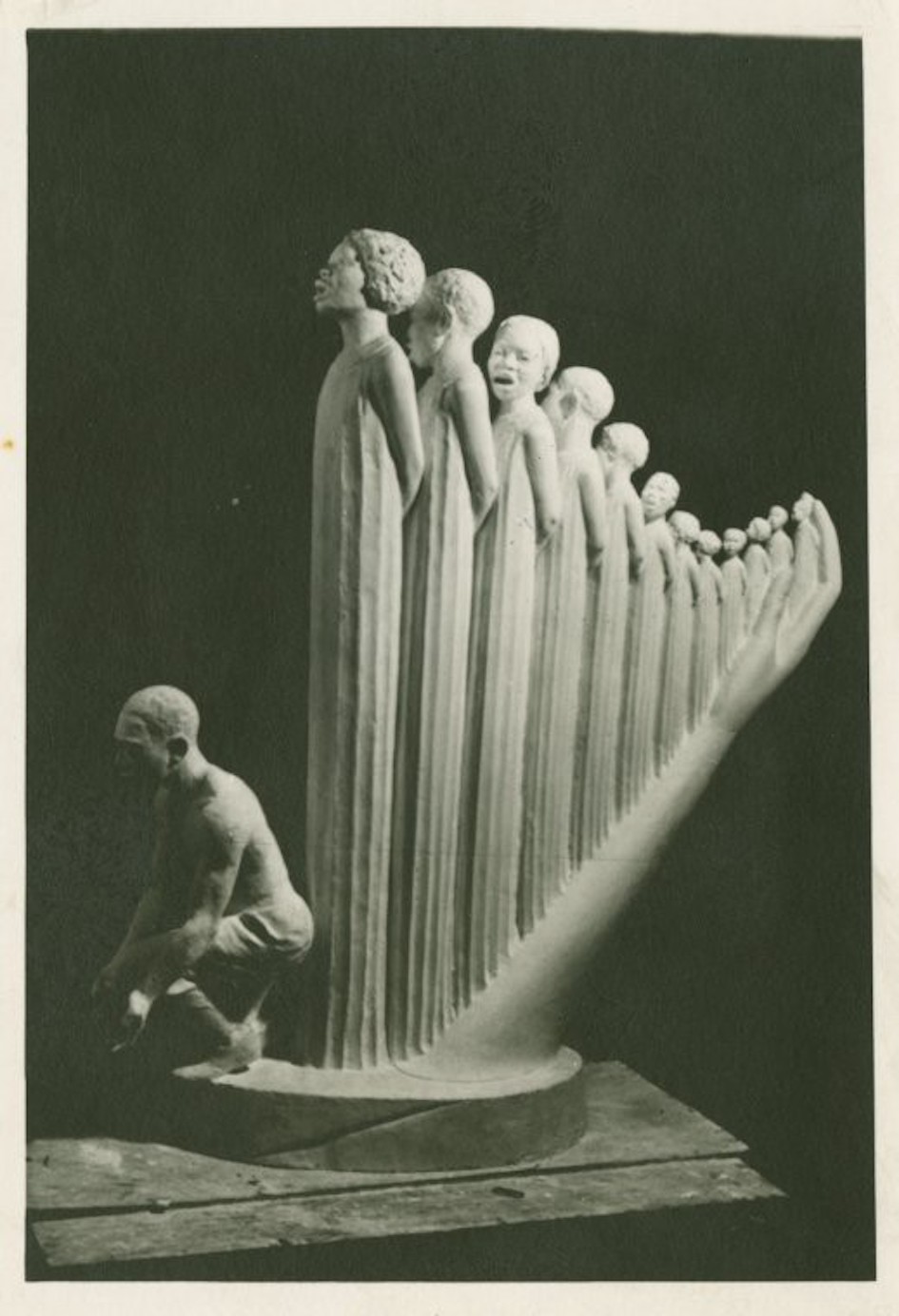 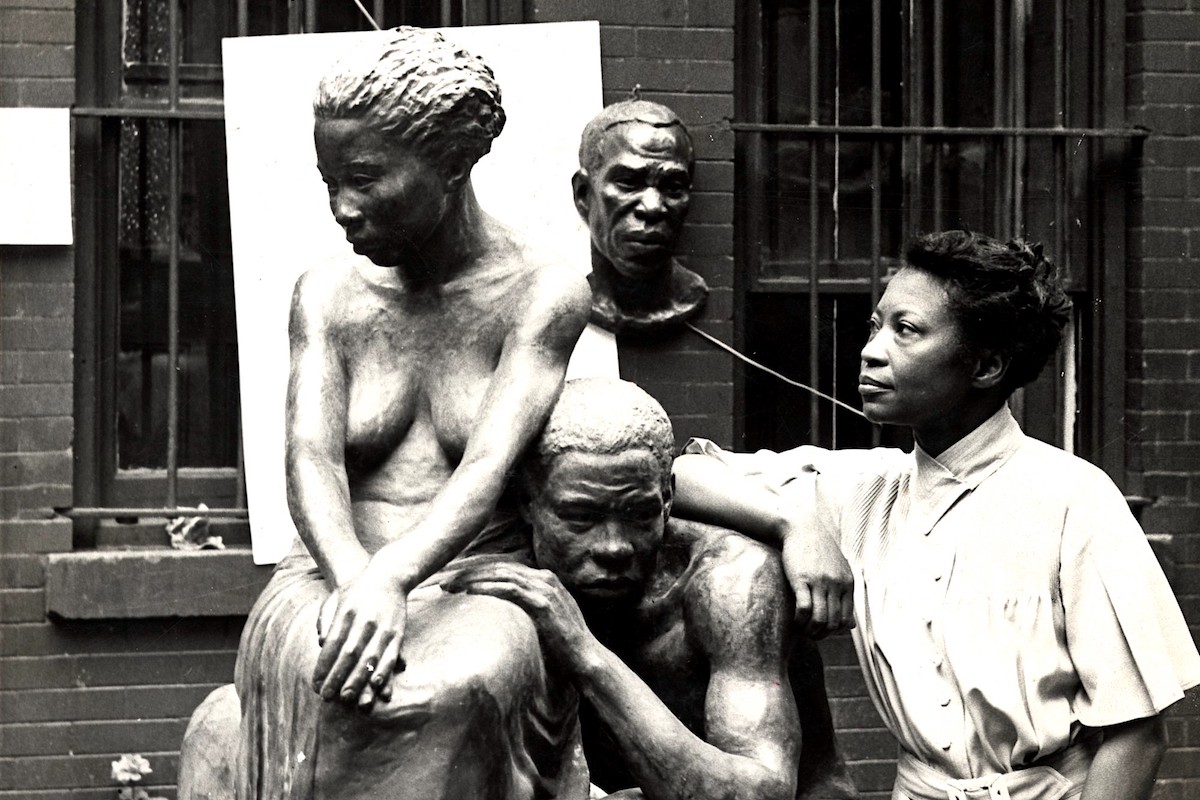 Augusta Savage with one of her sculptures, 1938. | Archives of American Art