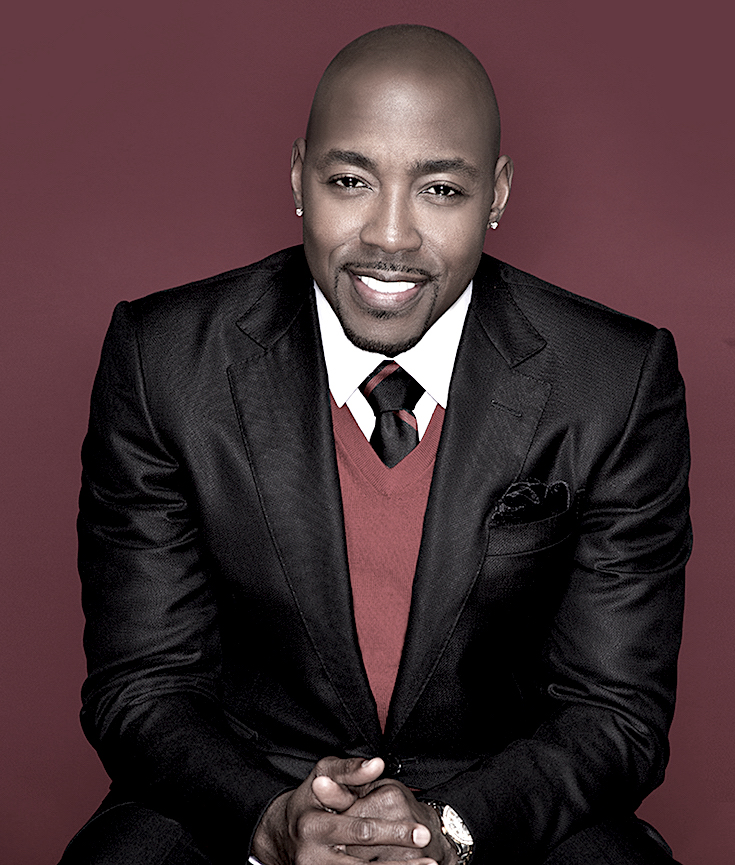 Rosalind Brewer, the First Black Woman to Lead a Walmart Division
Detroit native Rosalind Brewer completed her undergraduate degree at Spelman College, where she earned a bachelor’s in chemistry. For 22 years, Brewer worked at personal-care corporation Kimberly-Clarke before becoming a regional VP for Walmart in 2006. She went on to become the CEO of Sam’s Club and was the first Black woman to run a division of Walmart Stores Inc. In January 2017, Brewer left the company after five years. 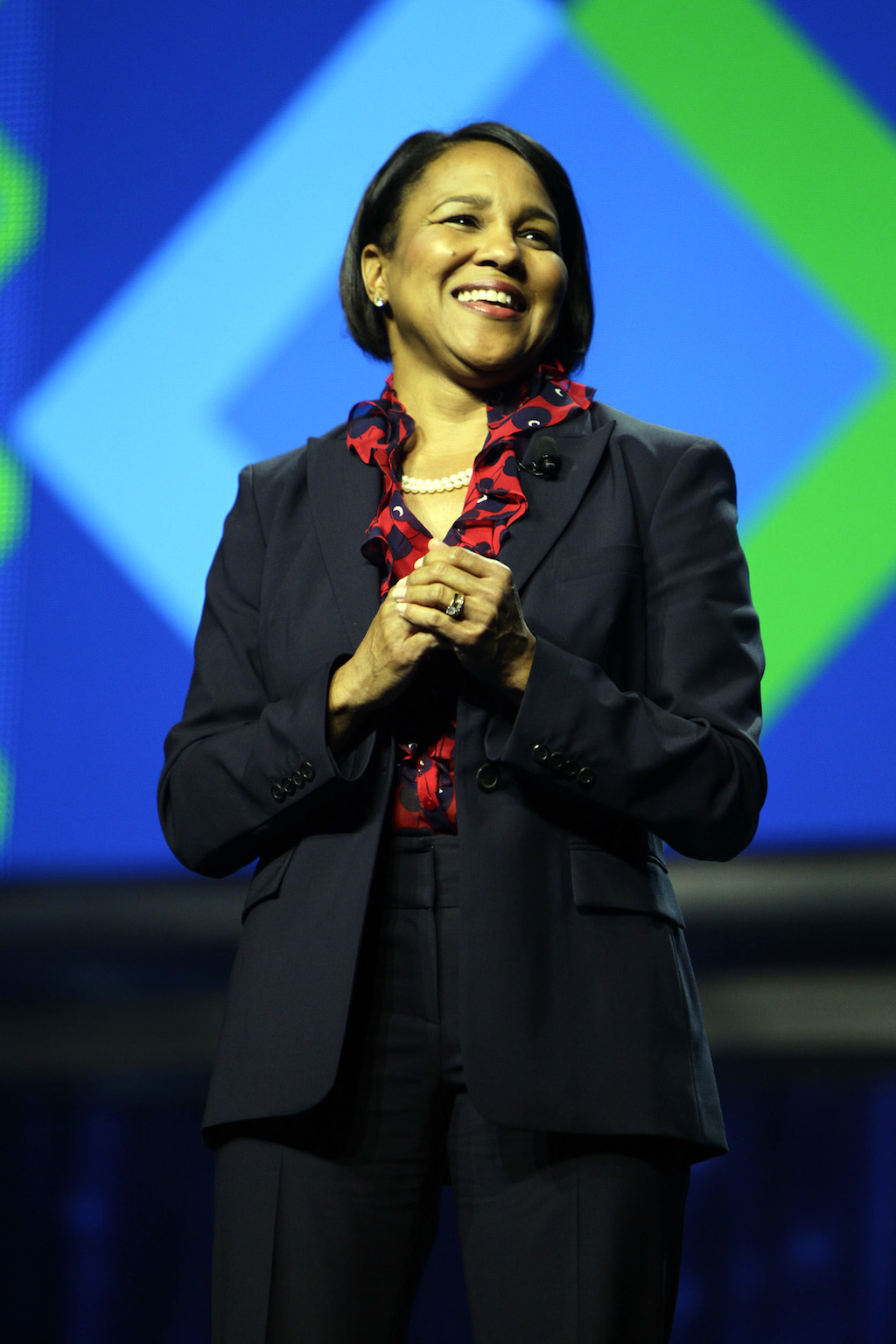 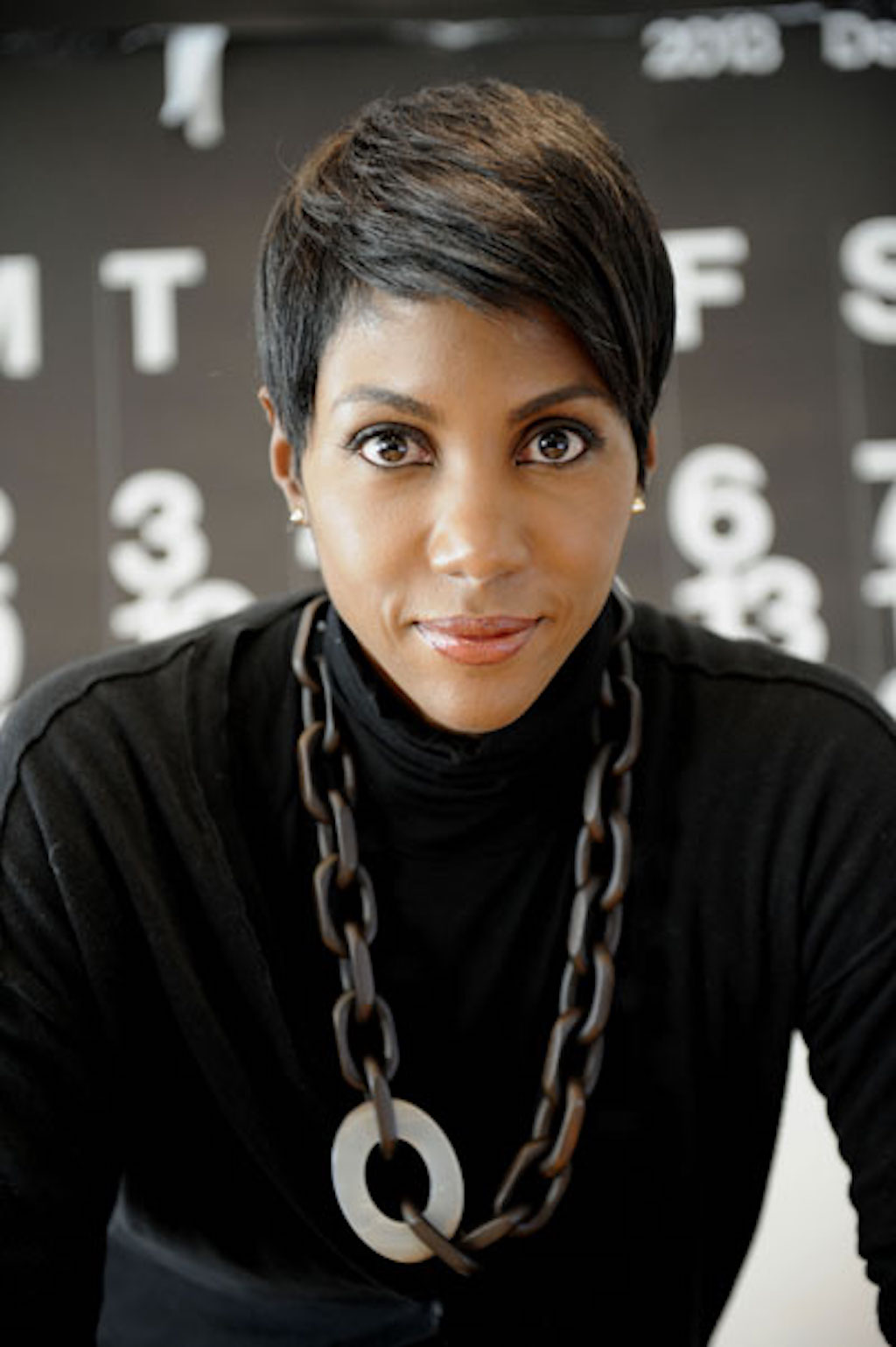 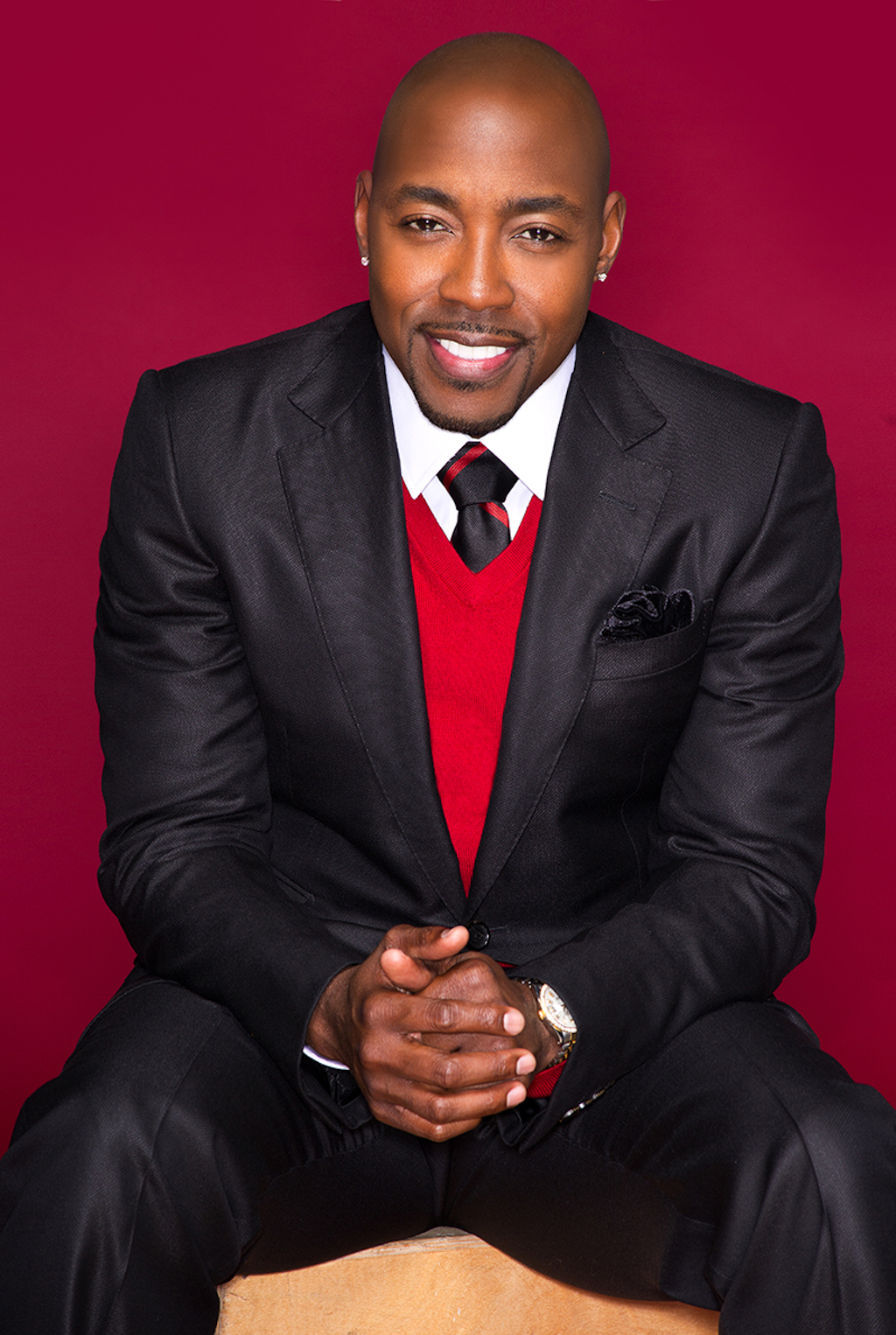 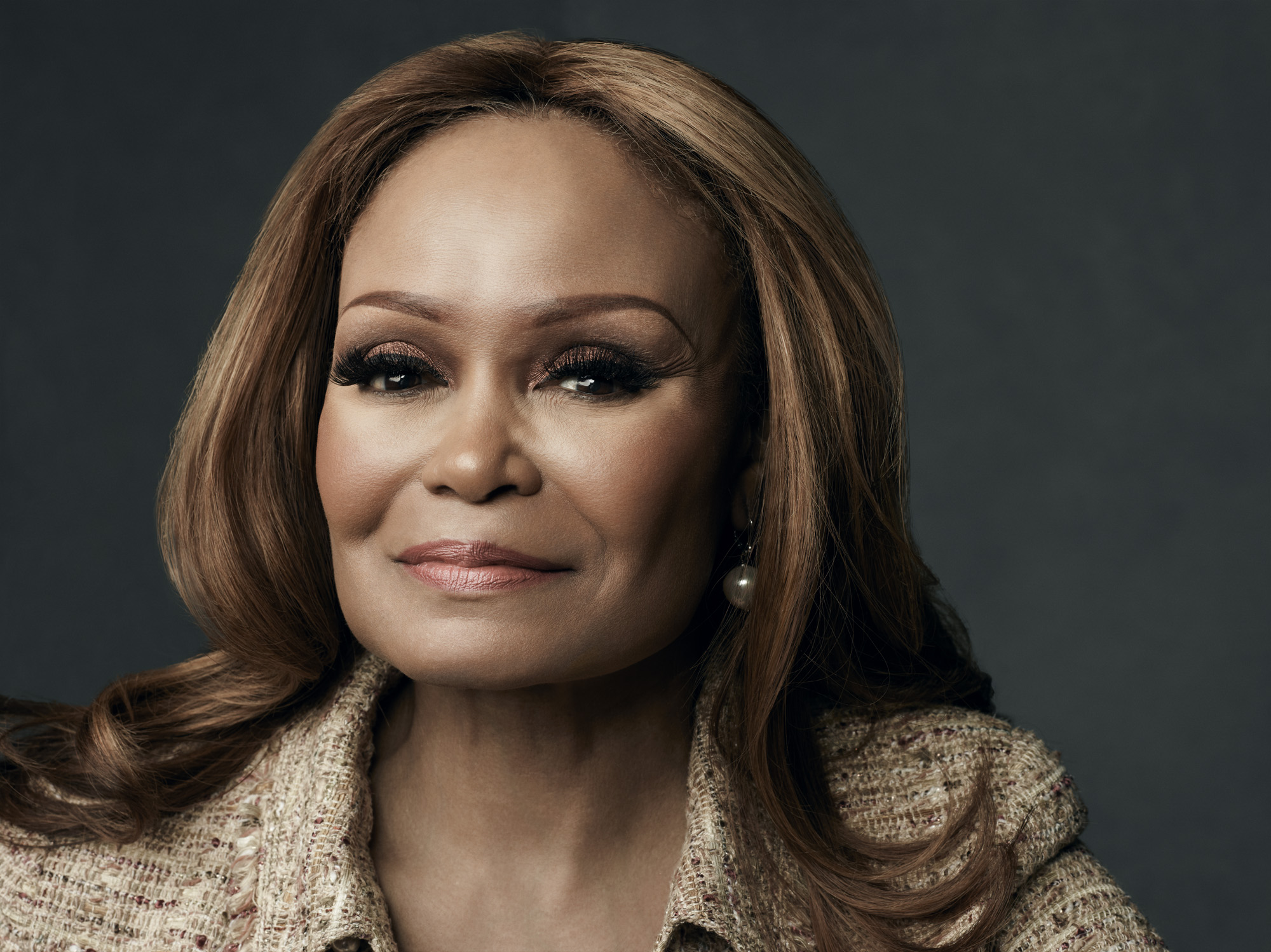