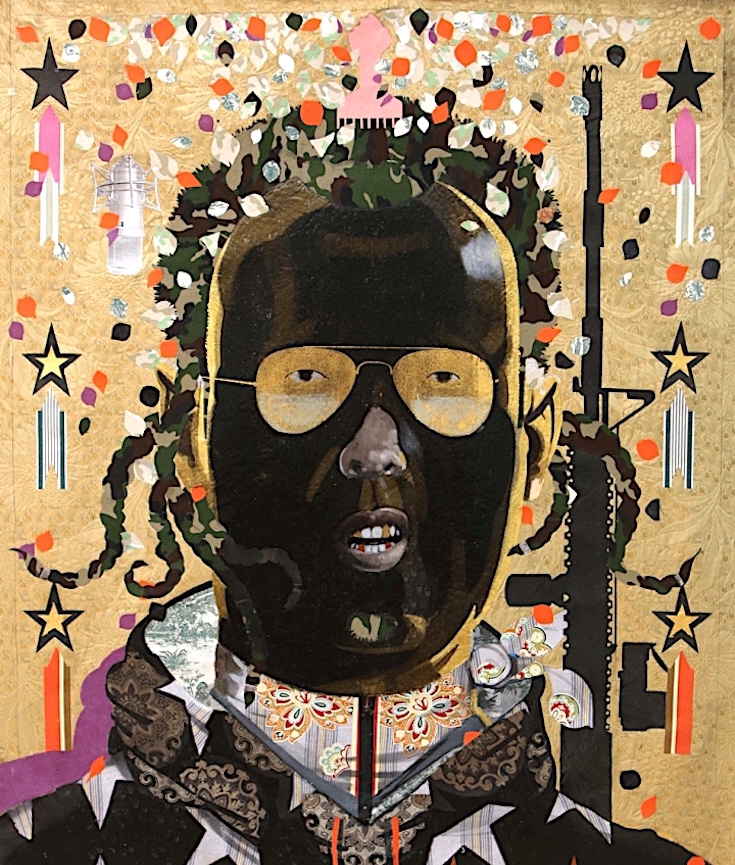 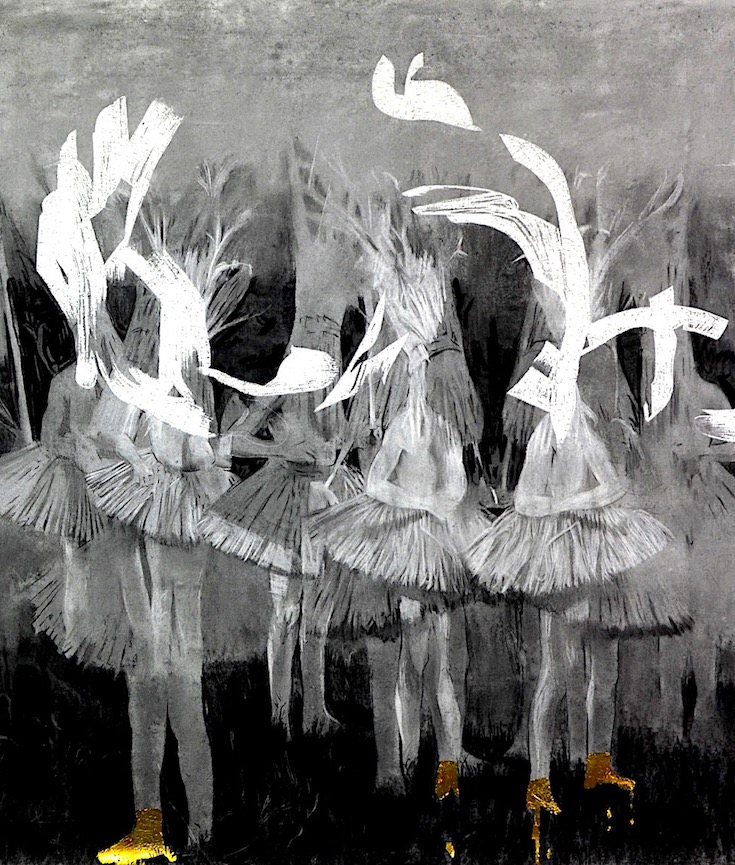 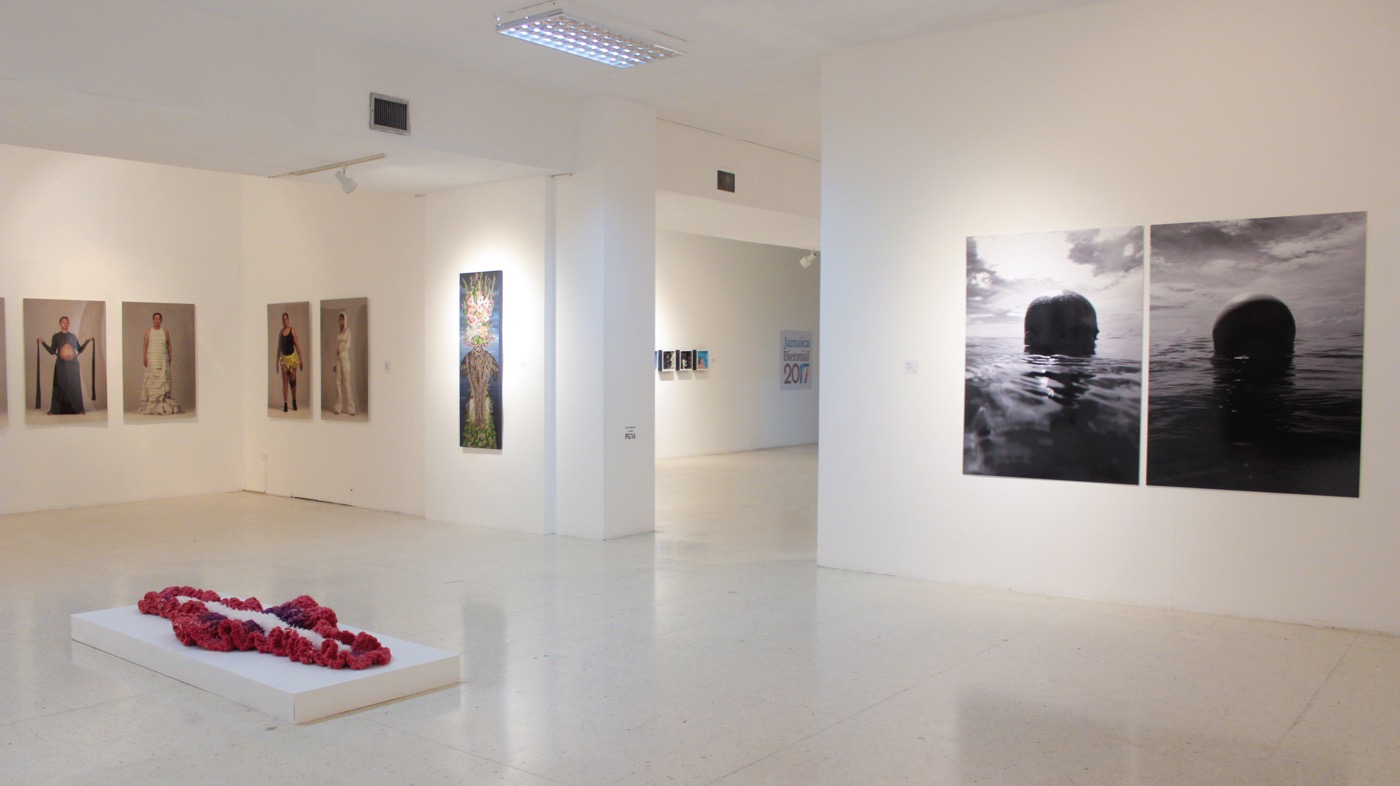 Installation view of the Jamaica Biennial 2017 at the National Gallery | 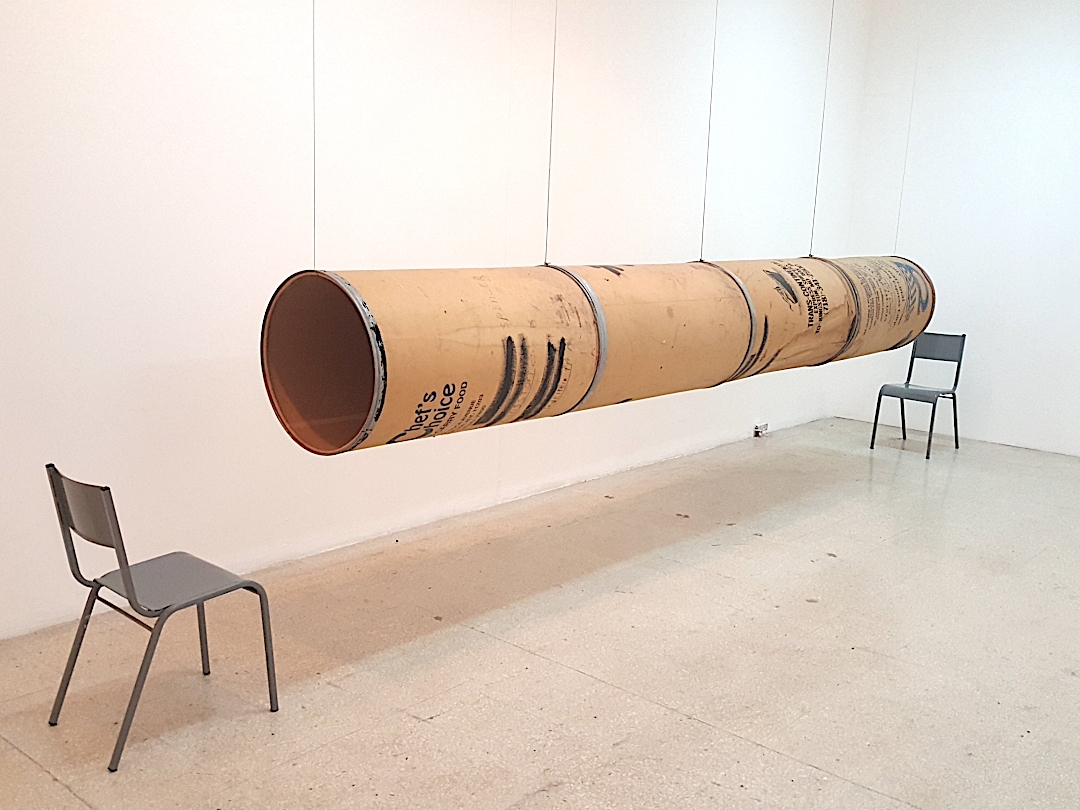 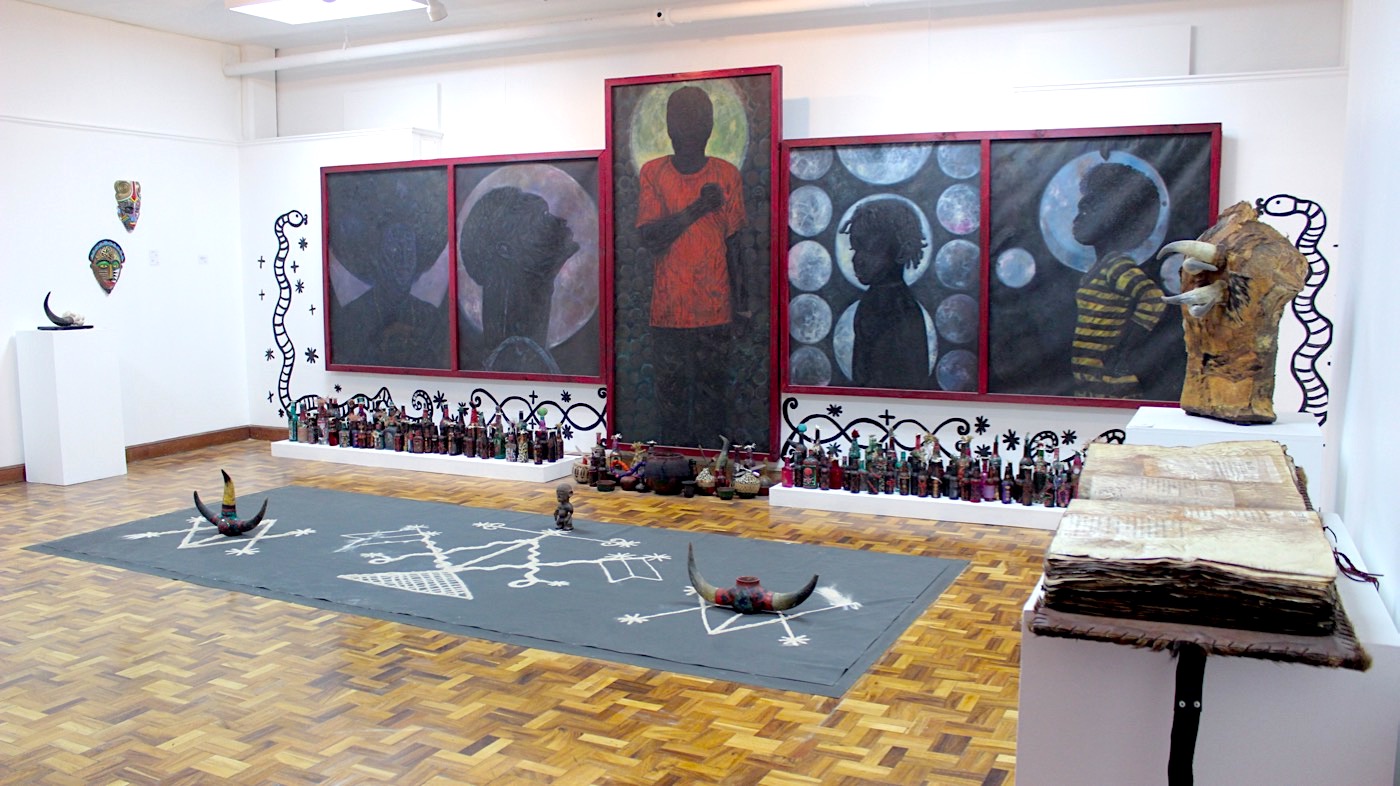 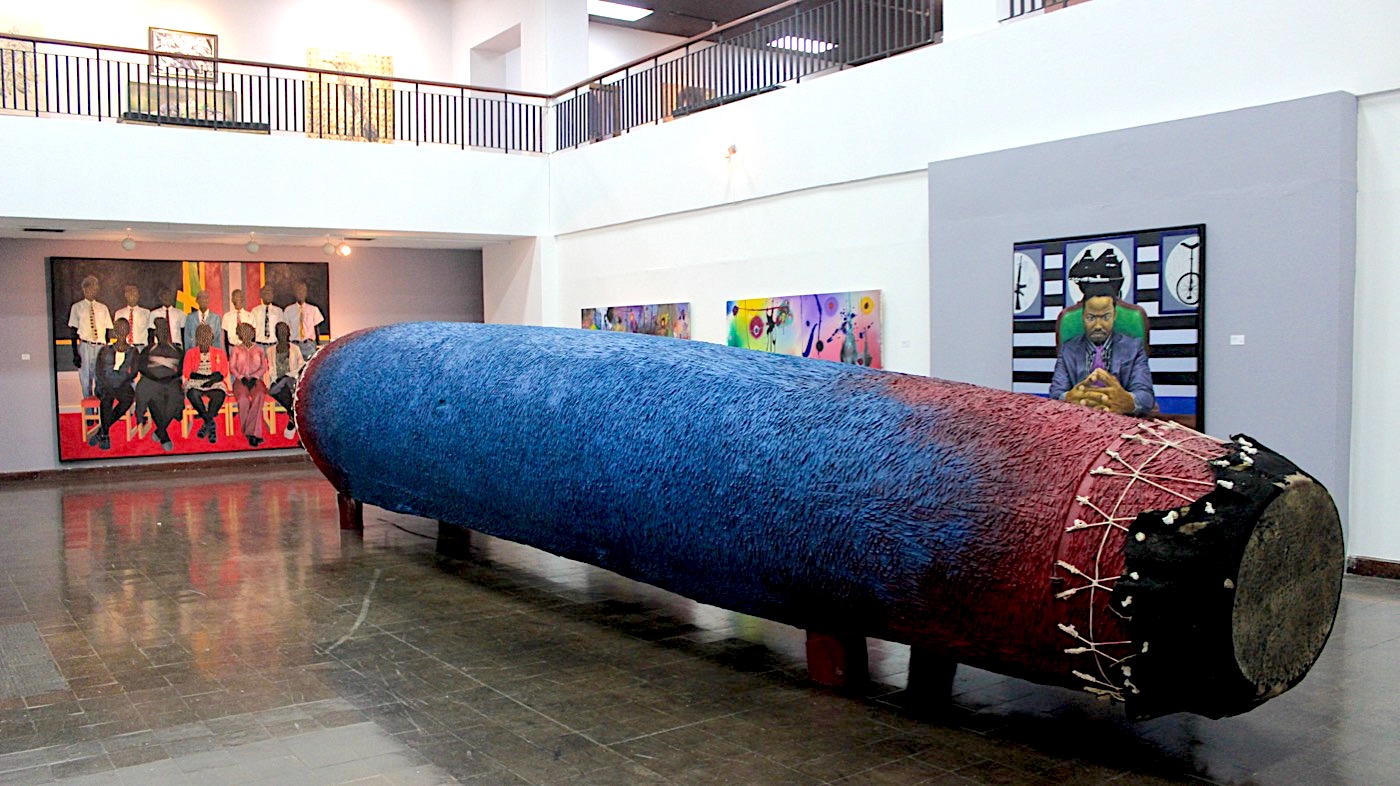 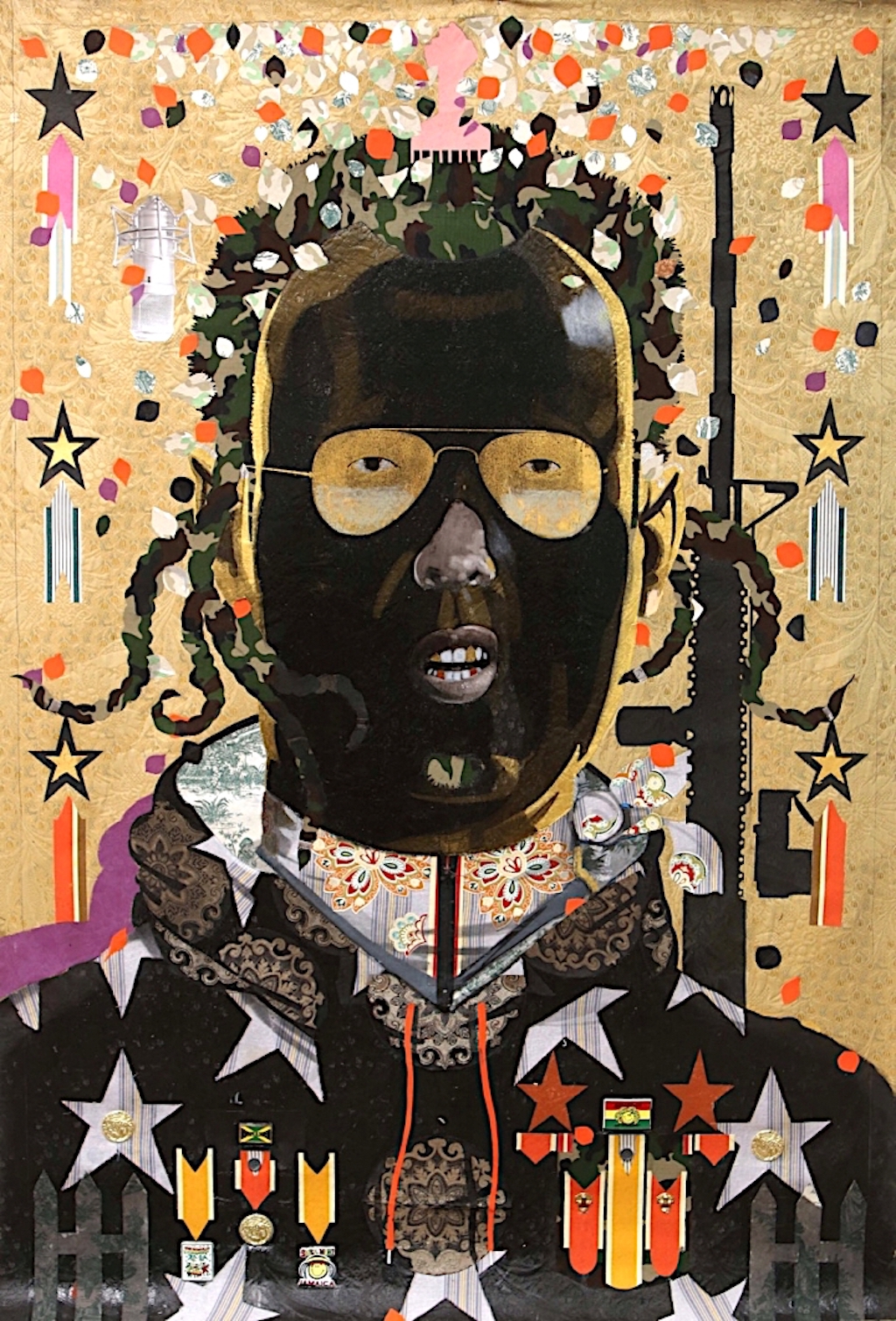 Inhabited by the indigenous Arawak and Taíno peoples, the island came under Spanish rule following the arrival of Christopher Columbus in 1494. Many of the indigenous people died of disease, and the Spanish imported African slaves as labourers. Named Santiago, the island remained a possession of Spain until 1655, when England (later Great Britain) conquered it and renamed it Jamaica. Under British colonial rule Jamaica became a leading sugar exporter, with its plantation economy highly dependent on slaves forcibly transported from Africa. The British fully emancipated all slaves in 1838, and many freedmen chose to have subsistence farms rather than to work on plantations. Beginning in the 1840s, the British imported Chinese and Indian indentured labour to work on plantations. The island achieved independence from the United Kingdom on 6 August 1962. (Wikipedia).