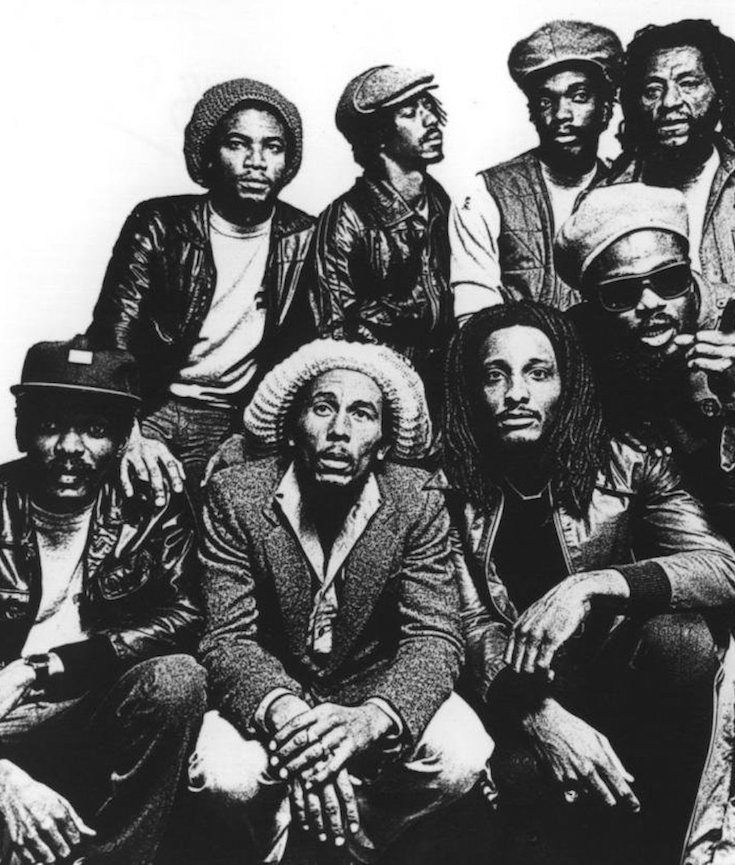 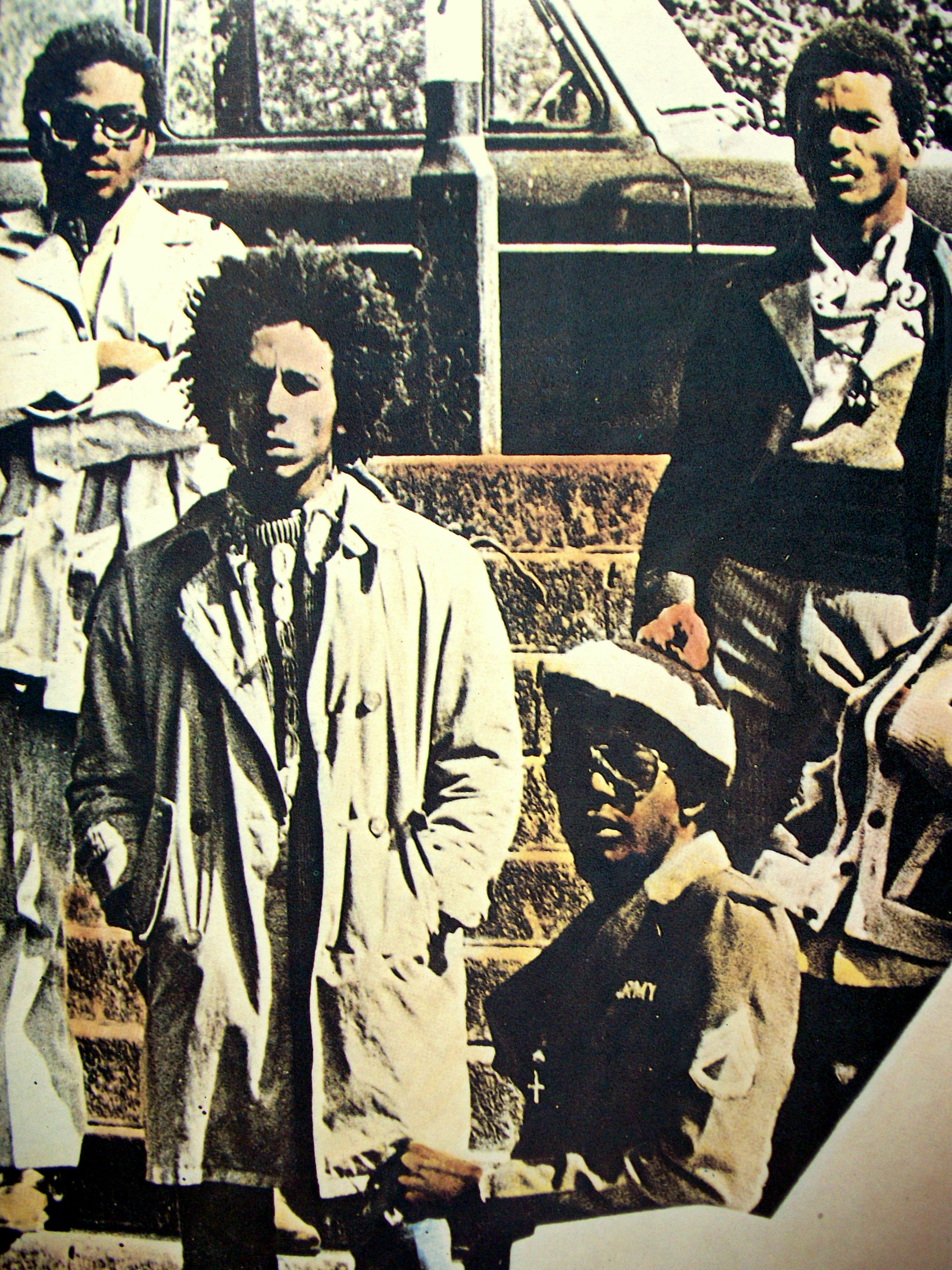 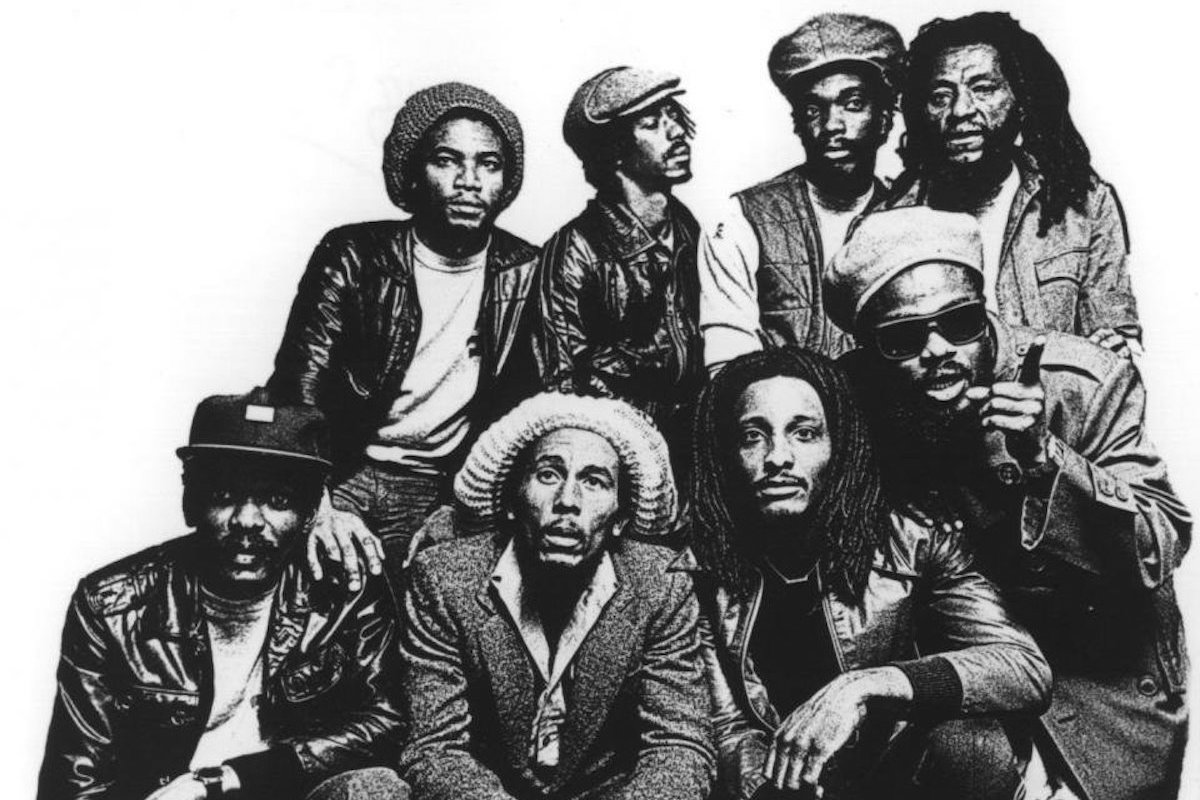 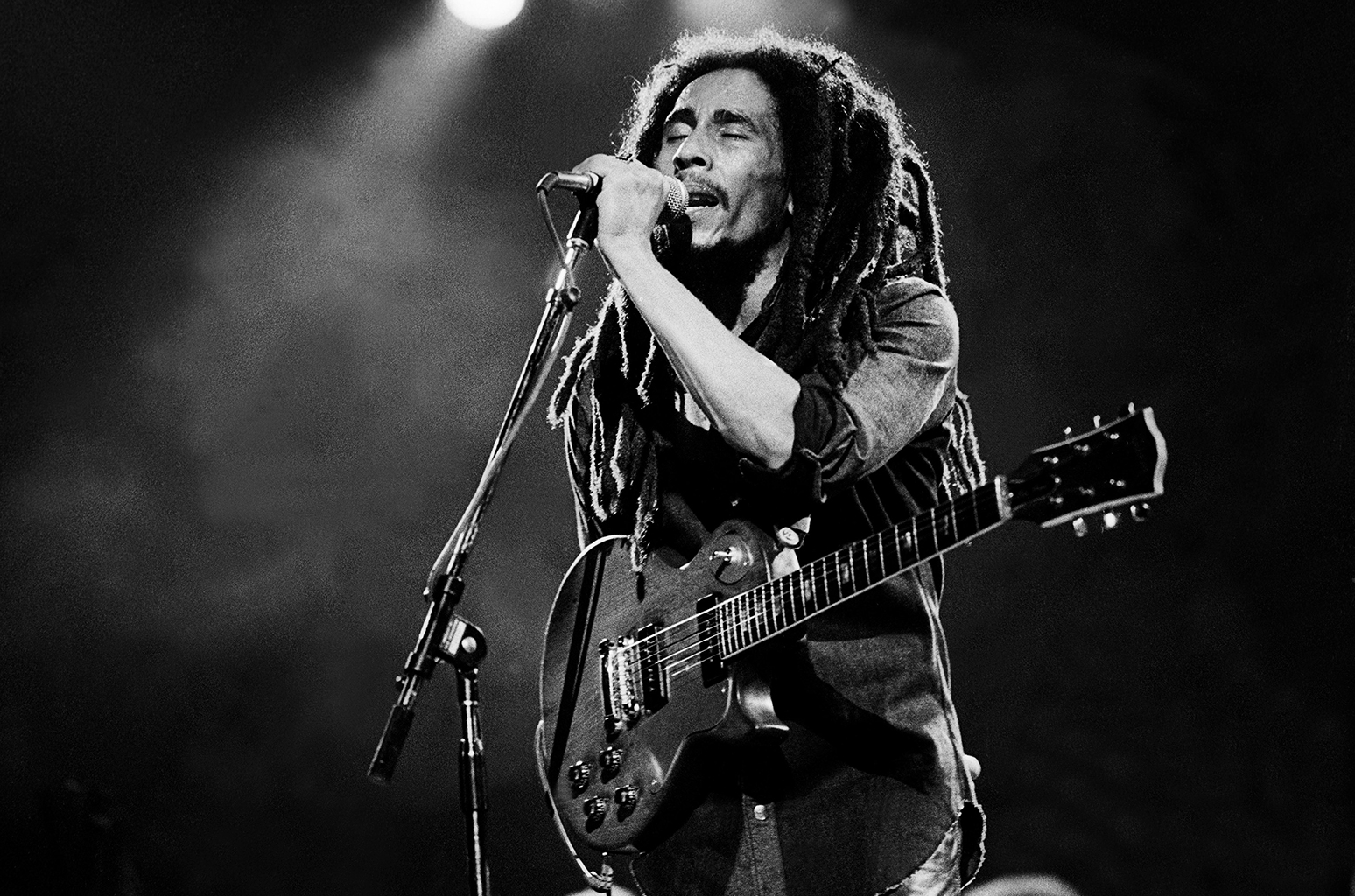 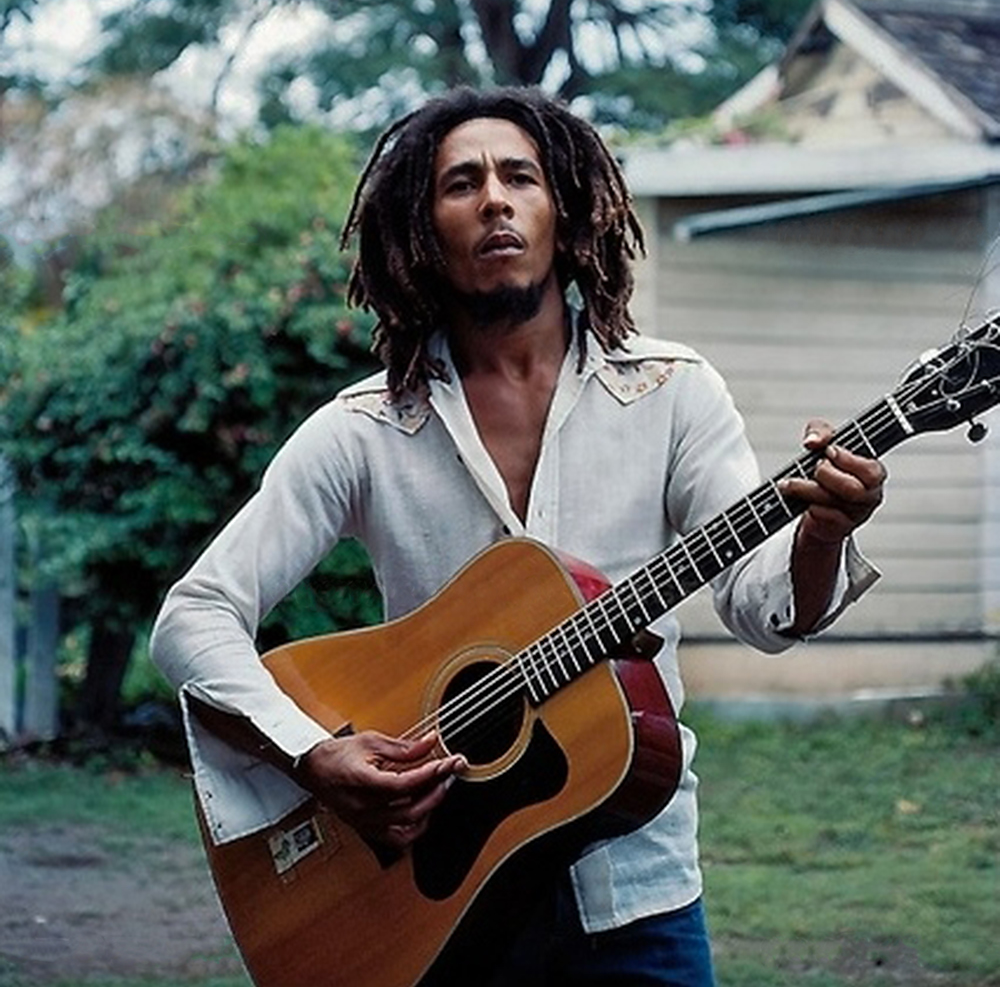 Exodus is the ninth studio album by Jamaican reggae recording band Bob Marley and the Wailers, first released 3 June 1977 through Island Records. With the other original members leaving the group, Marley recruited a new backing band. Their first major success was Rastaman Vibration (1976). On 3 December 1976, an assassination attempt was made on Bob Marley’s life in which his chest was grazed and his arm was struck, but he survived. Following the assassination attempt Marley left Jamaica and was exiled to London where Exodus was recorded.

Exodus is a reggae album, incorporating elements of blues, soul, British rock and funk. The album’s production has been characterized as laid-back with pulsating bass beats and an emphasis on piano, trumpet and guitar. Unlike previous albums from the Wailers, Exodus thematically moves away from cryptic story-telling; instead it revolves around themes of change, religious politics, and sex. The album is split into two halves: the first half revolves around religious politics while the second half is focused on themes of sex and keeping faith. (Wikipedia).