I was wondering if you could help identify the parents of my five-times great-grandfather Ezekiel Loney, who was among the “Merikins” (formerly enslaved African-American soldiers who fought for the British) who settled in Trinidad.

Ezekiel (born 1787) is one of three enslaved men from the Corotoman Plantation in Virginia who fled in April 1814. Several days later they guided the British back to free their families and friends. Ezekiel and his sister Fanny (born 1771) left for Trinidad with Ezekiel’s wife, Nelly Mars, and 2-year-old Chena, plus five of Fanny’s seven children. Fanny’s other two children stayed back with her husband, Charles. Older brother Sam Loney (born in the 1760s) and his wife, Jenny Cook (Great Jenny), stayed back, while their two young kids Nancy and Gabriel left. I think Jenny Cook may have been removed to another plantation in Pennsylvania with her other children after the fleeing.

Sam’s son Gabriel, born around 1807, returned to the U.S. at the age of 34 in 1841 and ended up back on the Corotoman Plantation in Virginia. I am descended from the refugees who fled to Trinidad, but there are many Loneys in South Carolina and Virginia to this day. In addition to Ezekiel’s parents, I am hoping you can help me find out what happened to Sam and identify Gabriel’s children in the U.S. —Tamara Riddick 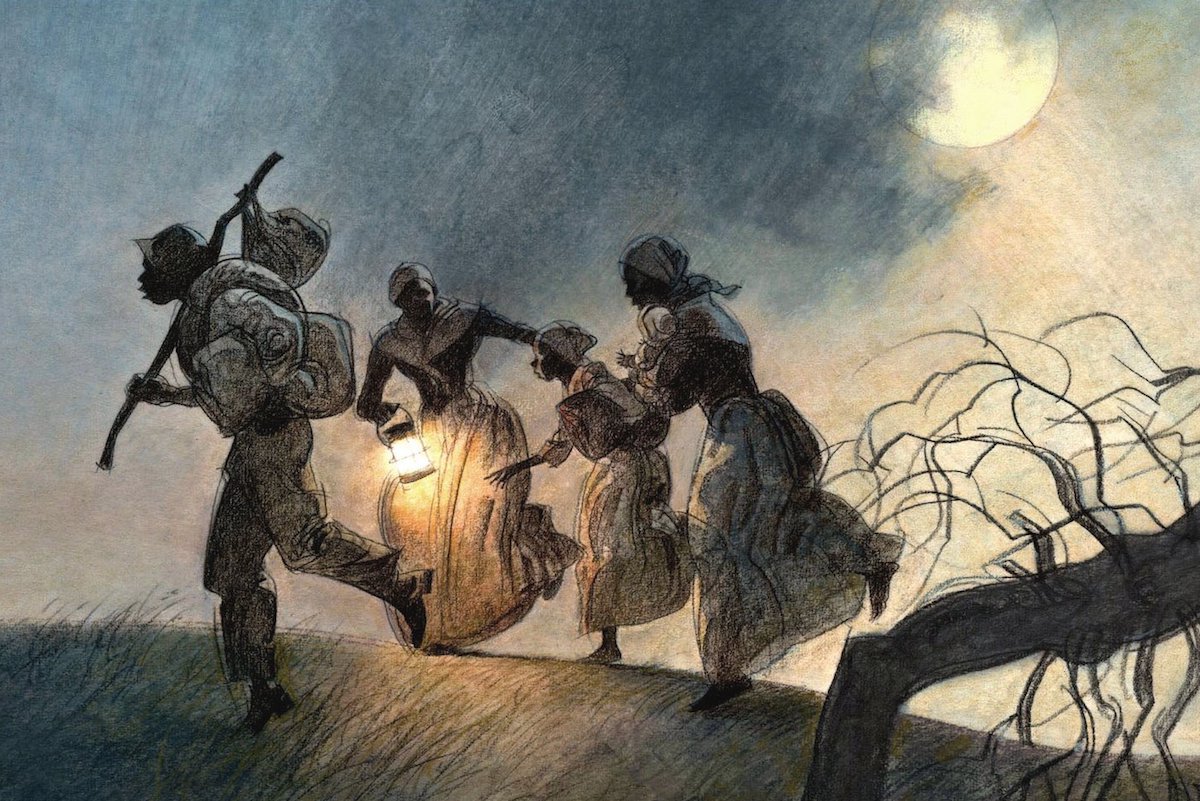 A Ride for Liberty — The Fugitive Slaves, ca. 1862 | Eastman Johnson