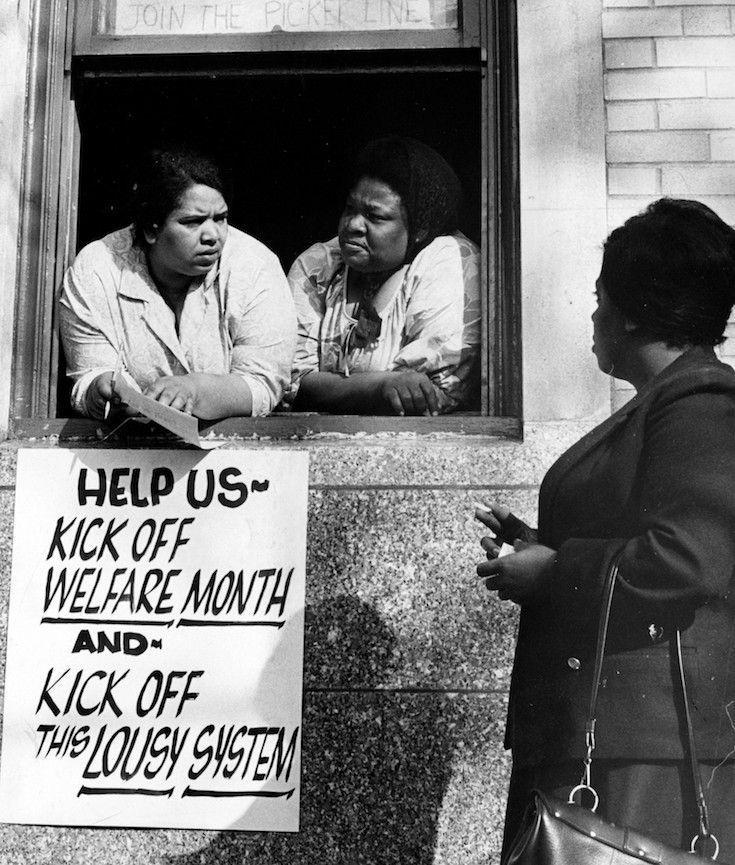 On Friday, June 2, 1967, in this black Boston neighborhood, Mothers for Adequate Welfare, a small but formidable citizens group gathered inside of their local social services office — which had “Overseers of the Public Welfare” engraved above its door. They had a list of direct but sensible demands. The action was one of 250 coordinated welfare protests nationwide. In an office where mothers were often mistreated, the women’s demands fell on hostile ears.

Welfare offices had a reputation for showing black residents the worst of what Boston had to offer. Residents felt that caseworkers doled out benefits capriciously, and unfounded, malicious gossip could lead to the termination of benefits. Families felt uneasy in welfare offices, where police stood watch, often armed, and residents had access to staff only one day a week. A growing group of neighborhood mothers was incensed. They staged sit-ins and marches on both local offices and the state house. Though the relative harmony had given way to some promises from the city, these mothers felt progress had not come fast enough. 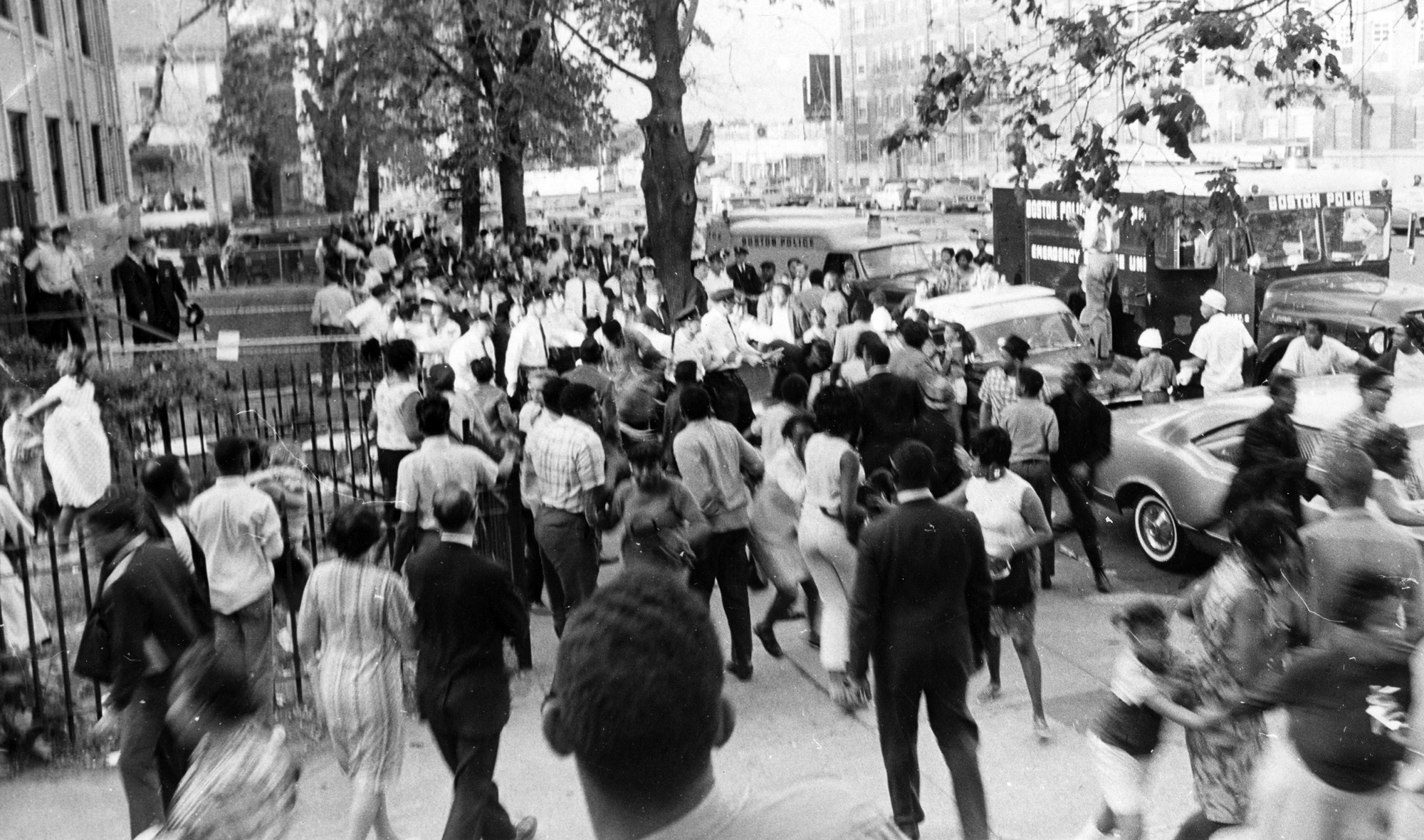 Tensions on the rise outside the Grove Hall welfare office on June 2, 1967. | Charles B. Carey/The Boston Globe via Getty Images 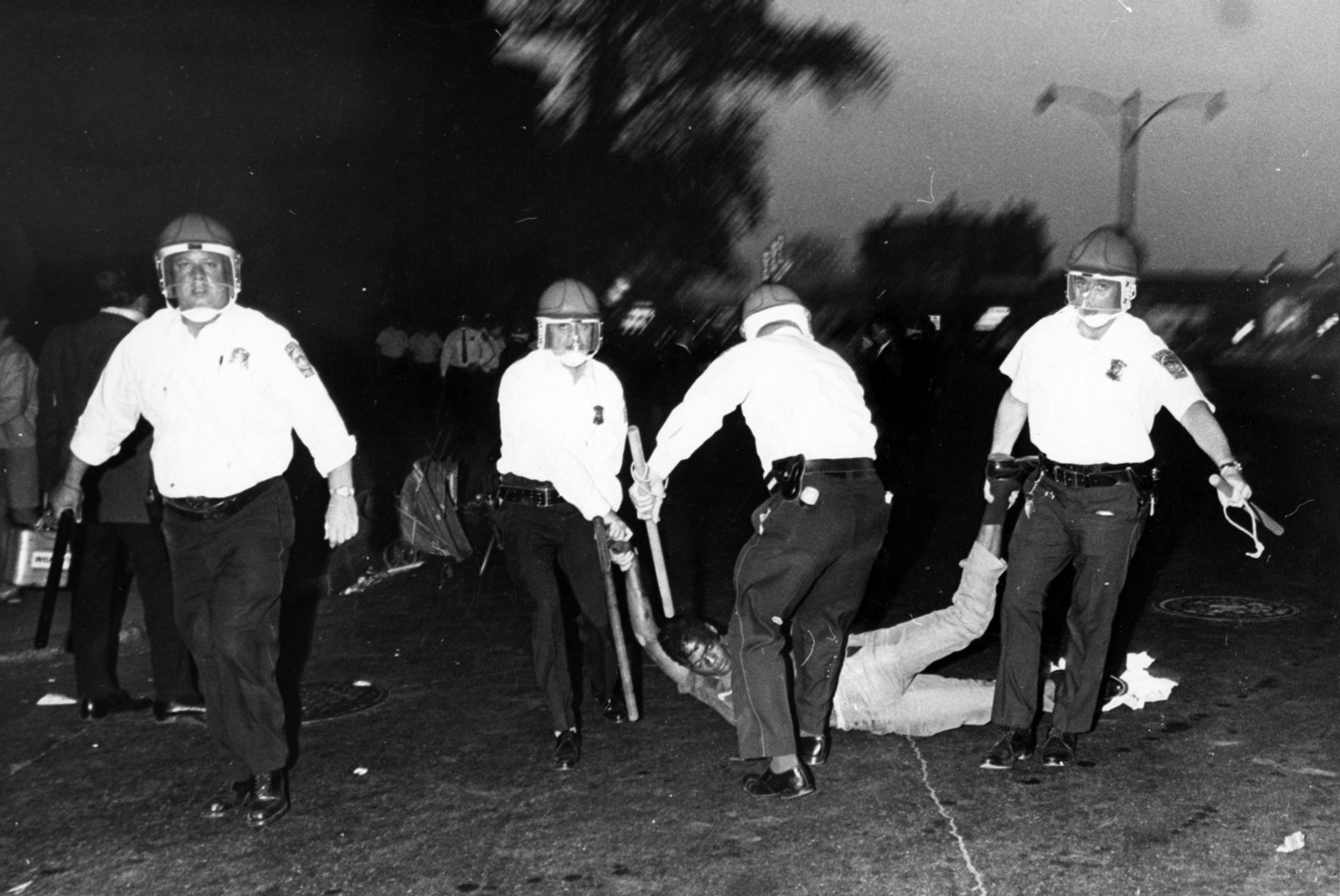 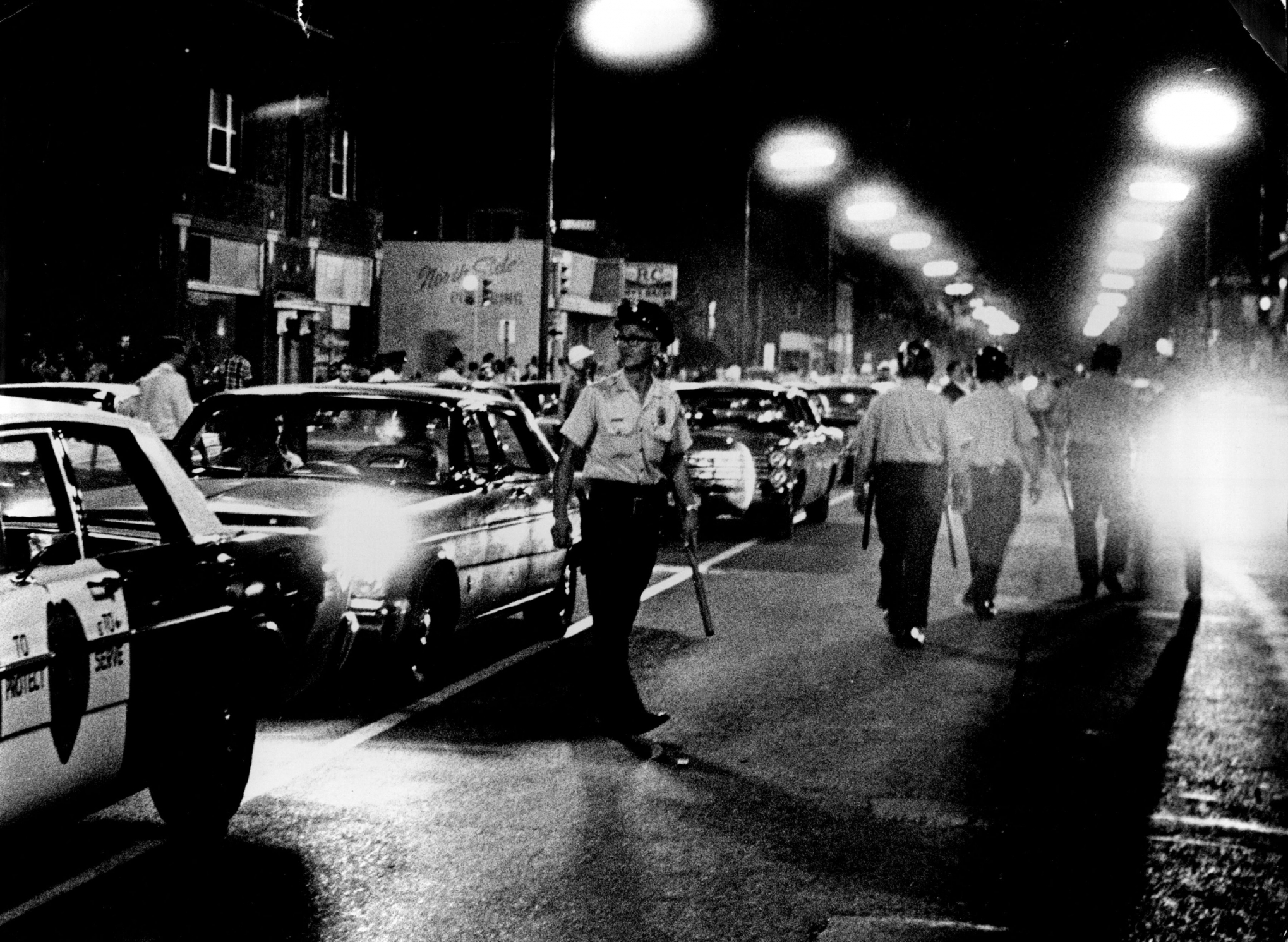 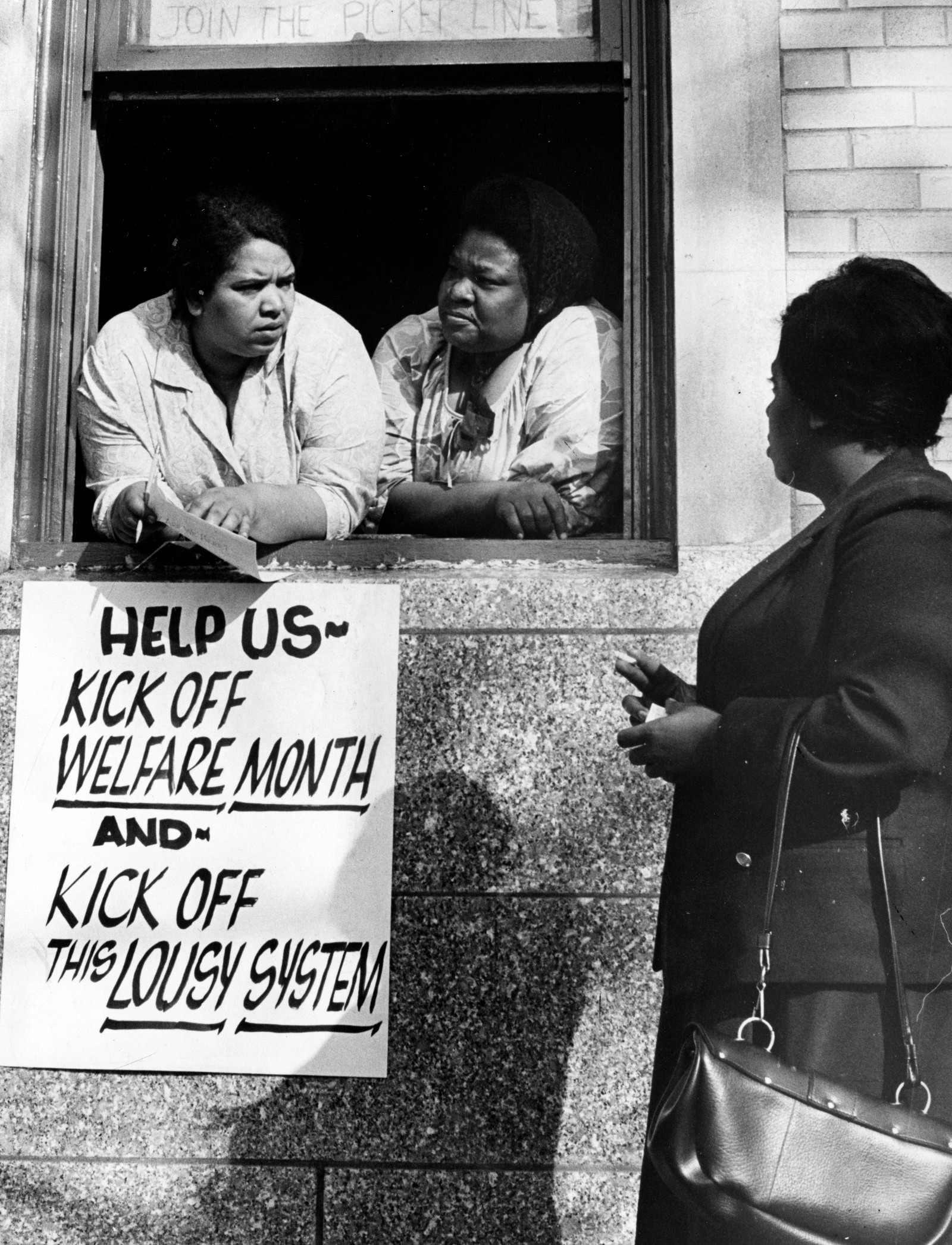