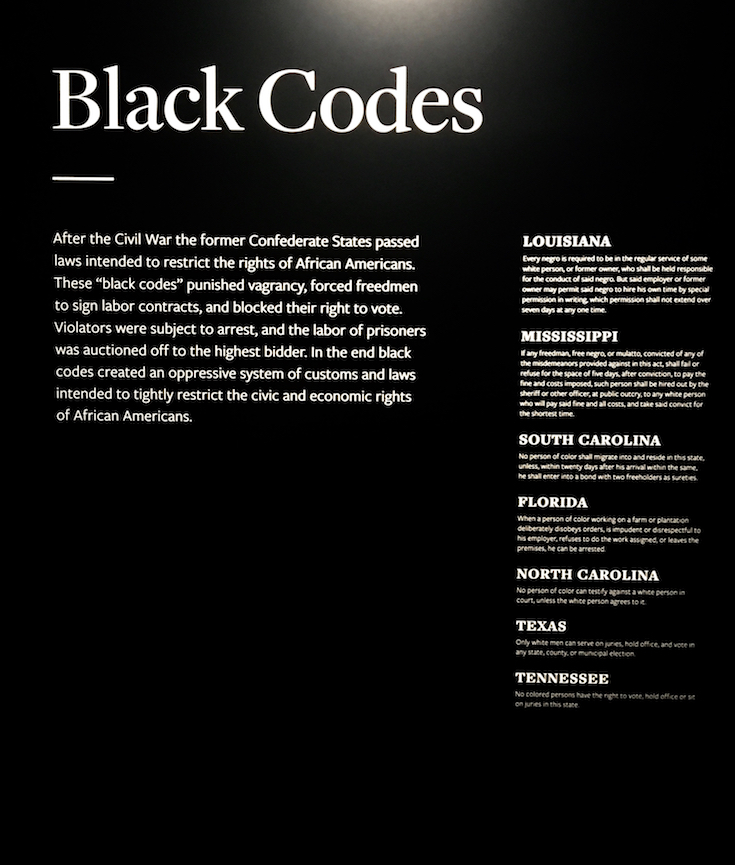 A noose was found today inside the National Museum of African American History and Culture (NMAAHC) in Washington, DC, hanging at an exhibition exploring segregation in America. It’s the second time the racist symbol has appeared on the grounds of a Smithsonian institution in less than a week, following a security officer’s discovery of a noose hanging from a tree outside the Hirshhorn Museum this past Friday evening.

At NMAAHC, which only opened last September, a tourist had found the rope lying in a gallery hosting the exhibit, Defending Freedom, Defining Freedom: Era of Segregation 1876–1968. As Buzzfeed first reported, the finding prompted museum staff to close the gallery for an hour as police arrived to remove the noose. As with the situation at the Hirshhorn, officials have not yet identified any suspects, and criminal investigations are currently underway. 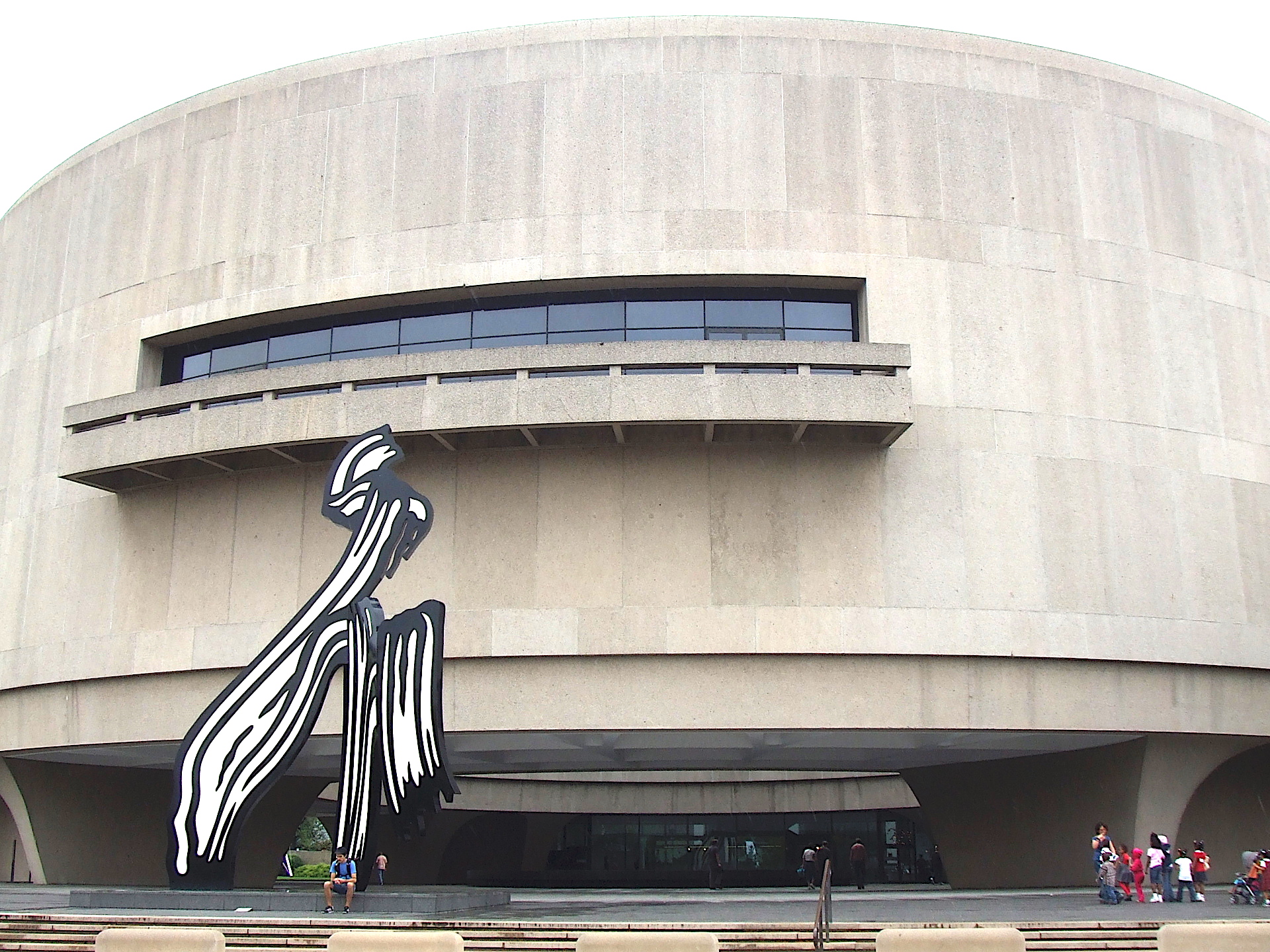 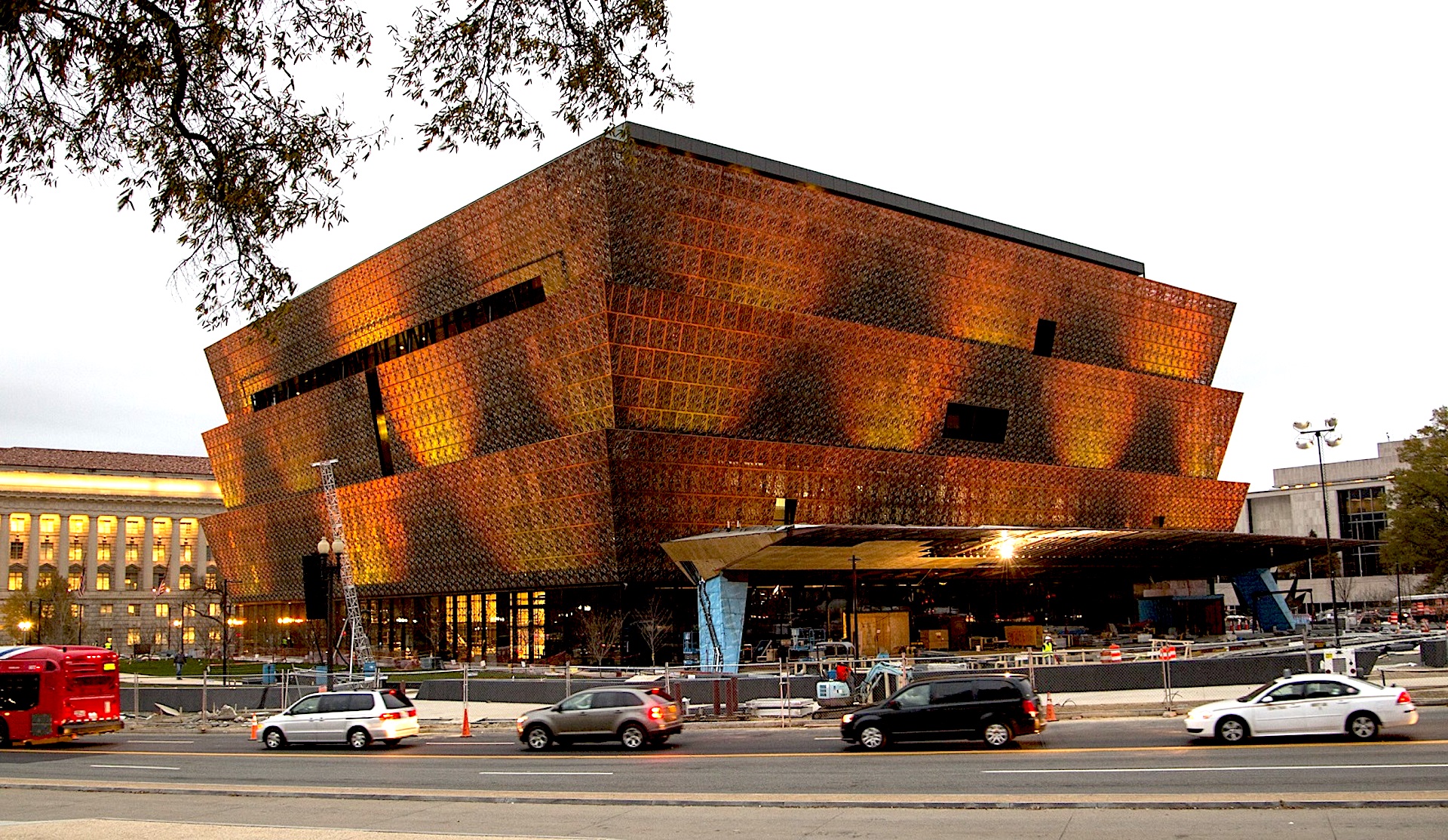 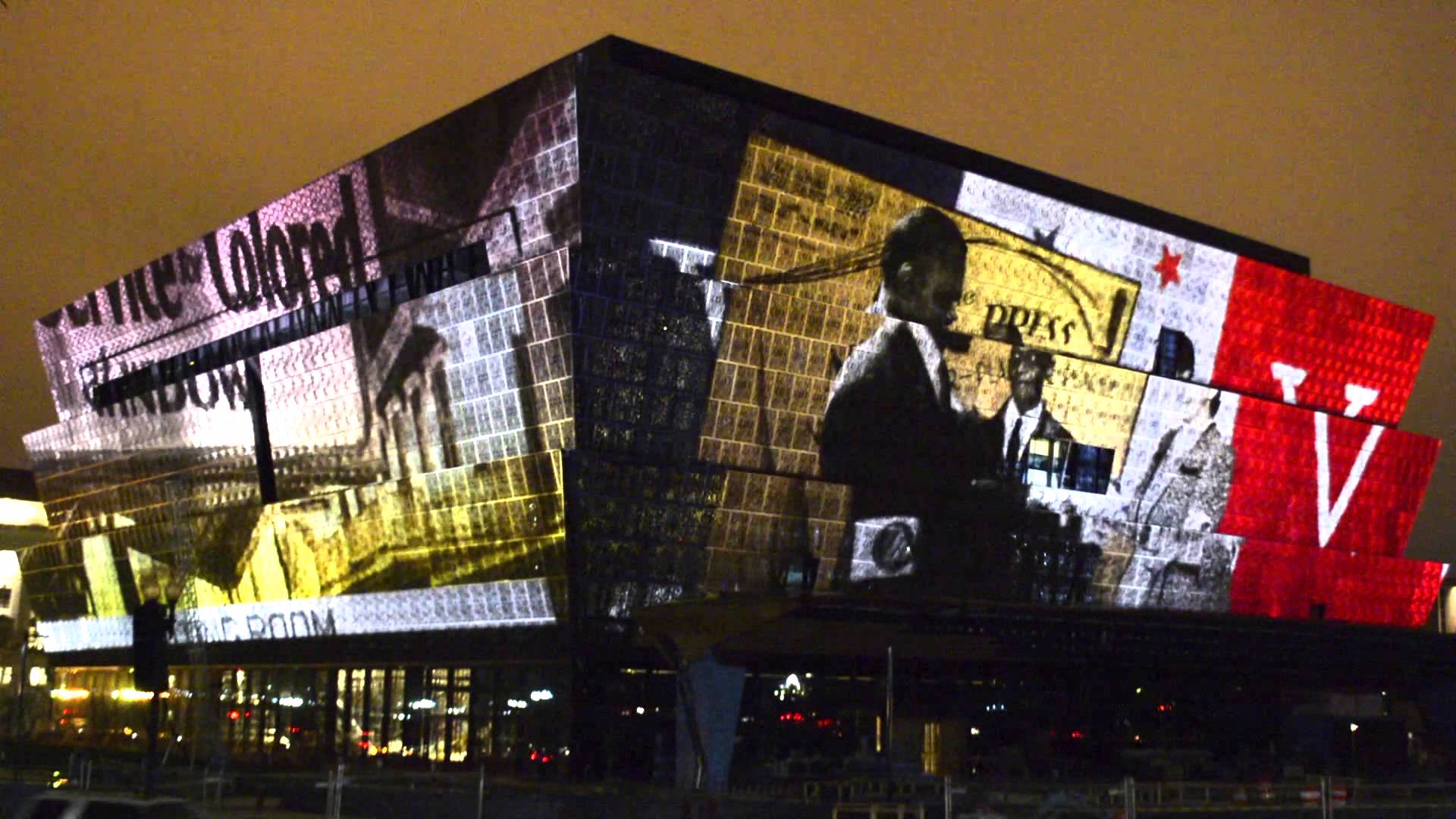 The National Museum of African American History and Culture (NMAAHC) is a Smithsonian Institution museum established in 2003. The museum’s building, designed by David Adjaye, is currently under construction on the National Mall in Washington, D.C.. Early efforts to establish a federally owned museum featuring African American history and culture can be traced to 1915, although the modern push for such an organization did not begin until the 1970s.

After years of little success, a much more serious legislative push began in 1988 that led to authorization of the museum in 2003. A site was selected in 2006, and a museum design approved in 2009. President Barack Obama helped break ground for the building on February 22, 2012. First concrete was poured in November 2012, and construction will be complete in April 2016. Smithsonian officials have announced that the museum will open on September 24, 2016. (Wikipedia).