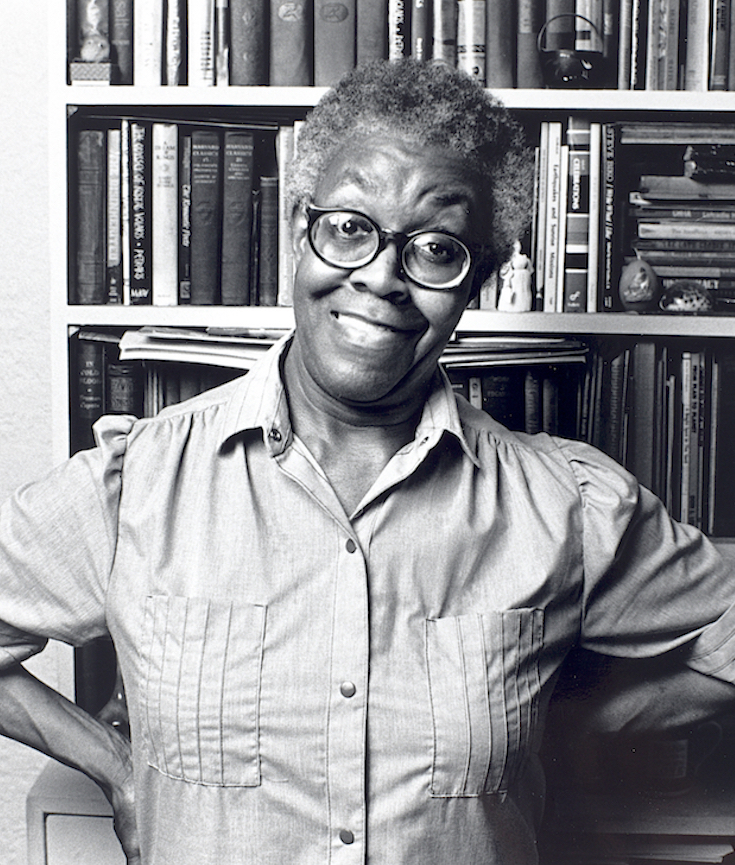 In Conversation with Shantrelle P. Lewis on Her New Book Exploring the World of Black Dandyism – Okay Africa

Brooks was in her living room when she learned she had won, she recalled in a Library of Congress interview, and it was growing dark. She didn’t turn on the lights, because she knew what would happen. Money was tight, and the bill hadn’t been paid.

She also knew that her Pulitzer made her something of a unicorn, and began to worry about what was going to happen when word got out.

“The next day, reporters came, photographers came,” she recalled. “And I was absolutely petrified. I wasn’t going to say anything about the electricity. But I knew when they went to plug in their cameras and all, nothing was going to happen.”

The photographers came. They plugged in their lights. The living room was sufficiently illuminated. Someone — “I never did find out who” — had quietly paid the bill. The universe had made sure that Gwendolyn Brooks, so generous to others, was taken care of. In a way, it was life imitating art imitating life: she mostly wrote about everyday people with everyday problems, in language that varied from the classic to the colloquial. 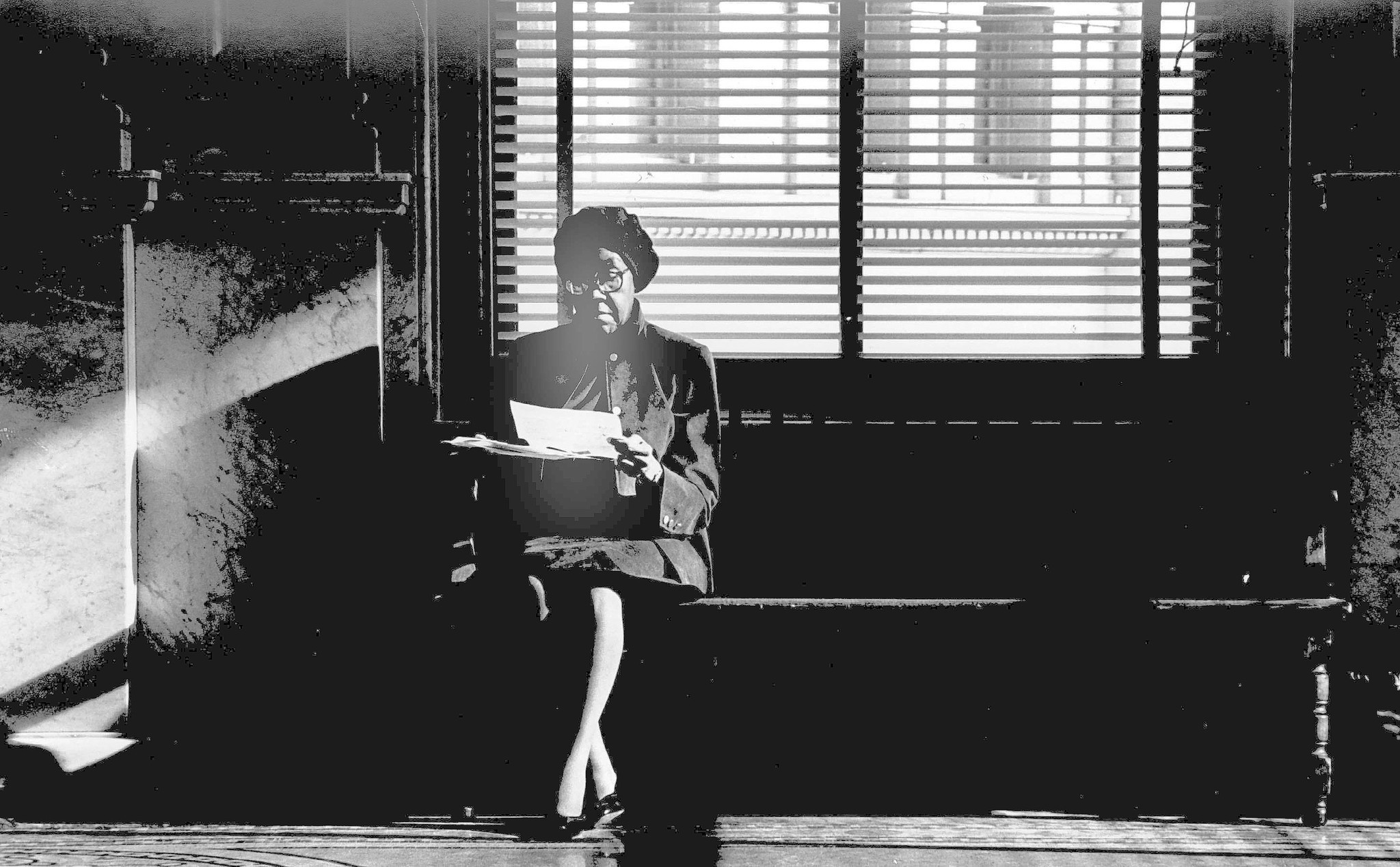 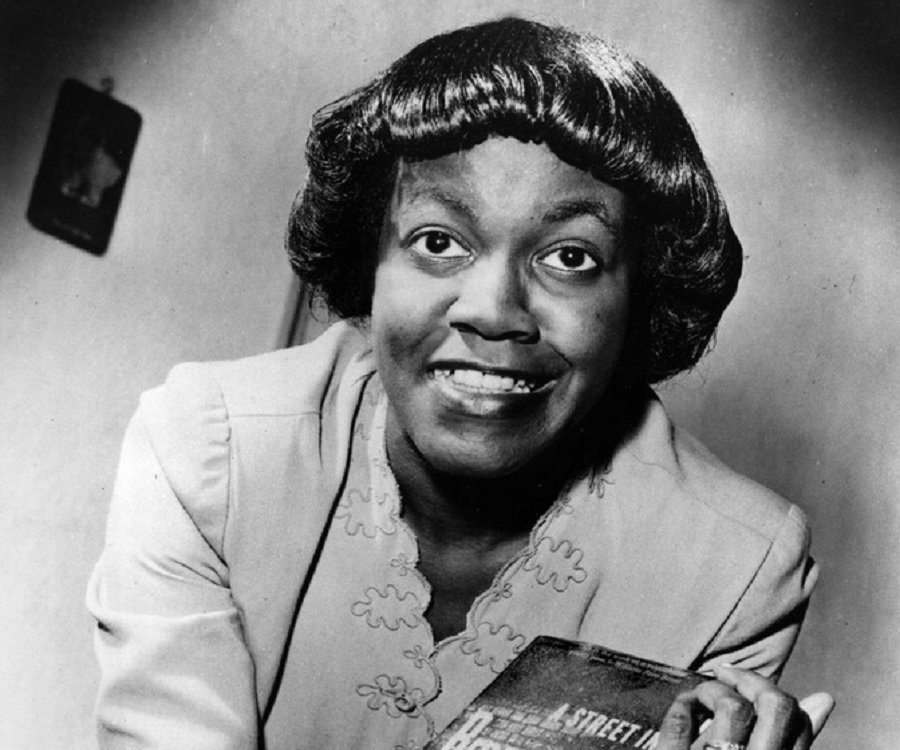 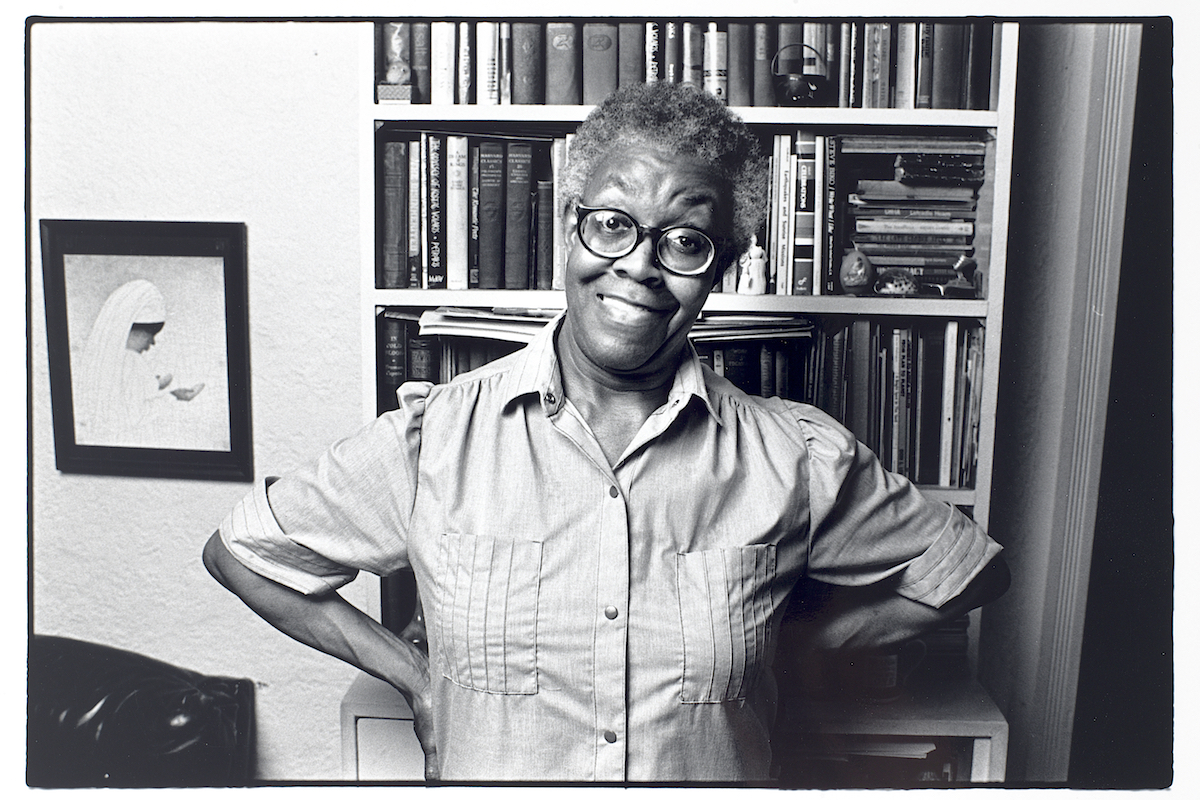 The Pulitzer Prize is an award for achievements in newspaper, magazine and online journalism, literature, and musical composition in the United States. It was established in 1917 by provisions in the will of American (Hungarian-born) Joseph Pulitzer who had made his fortune as a newspaper publisher, and is administered by Columbia University in New York City. Prizes are awarded yearly in twenty-one categories. In twenty of the categories, each winner receives a certificate and a US$15,000 cash award (raised from $10,000 in 2017). The winner in the public service category of the journalism competition is awarded a gold medal. (Wikipedia).