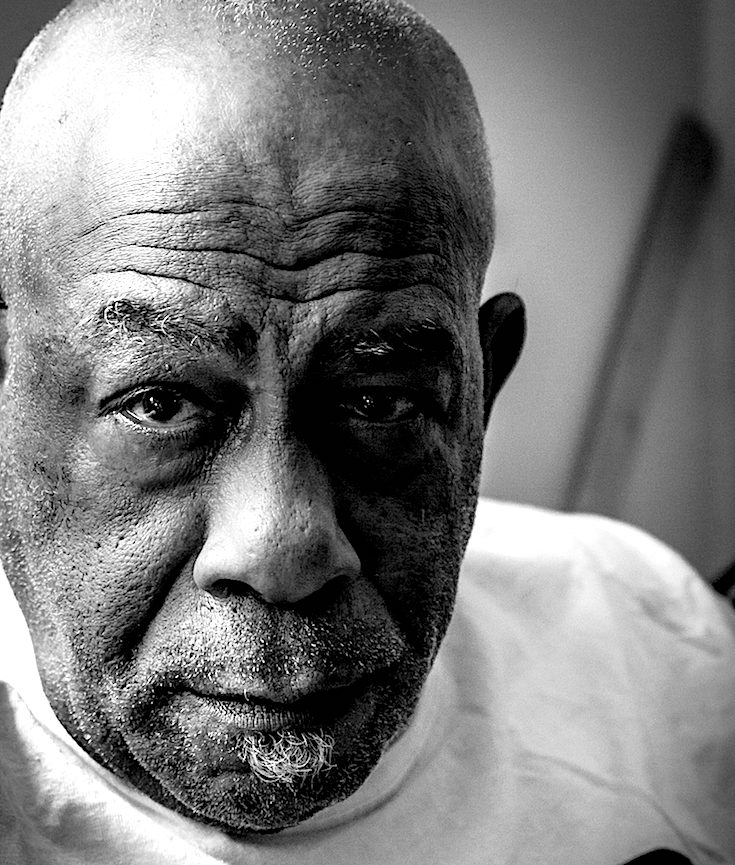 Colorism as Racism: Garvey, Du Bois and the Other Color Line – Black Perspectives

For the past three decades, Kelley taught fiction at Sarah Lawrence College, where I enrolled in his seminar. We struck up a long dialogue about Jewish and African American literature and culture.

From his teaching and the dialogues that followed off and on for years afterwards, Willy inspired in me a self-reliance and will to originality, which seems to always pull me back to his surreal and carnivalesque view of American culture. Never predictable, Willy, when I asked him which novel might give my work a sharper, more distinct view of Jewish American culture, responded: Harriet Beecher Stowe’s Uncle Tom’s Cabin. That novel—in its Yiddish translation—became my doctoral dissertation’s keystone. Kelley’s work was always spiritual: he studied the Jewish tradition—as closely as he could without the benefit of an official conversion—calling himself a Child of Israel and a believer in the “True God.” He often said that as a poor reader, there were only two books in his life that he had read end-to-end: James Joyce’s Ulysses, and the Hebrew Bible. 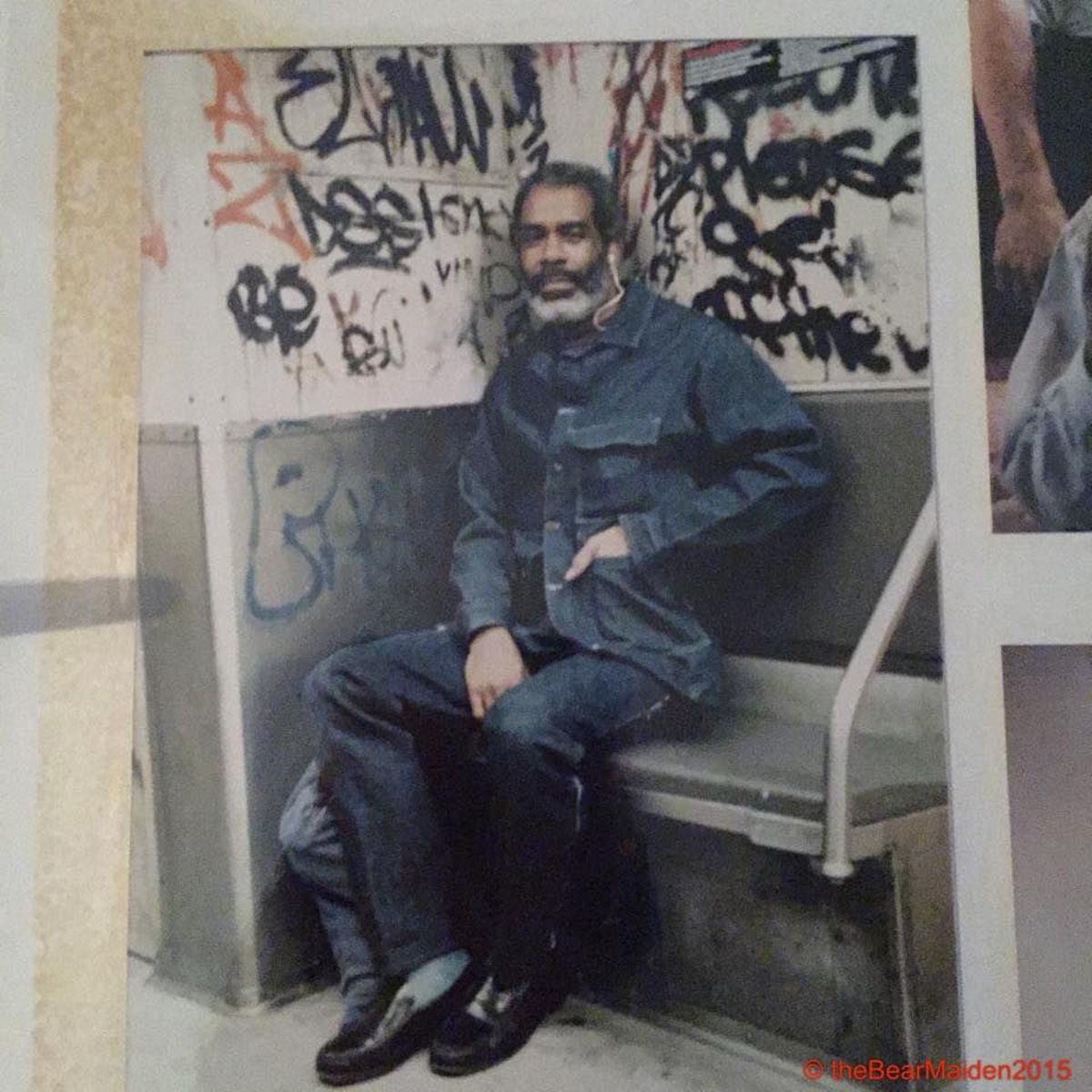 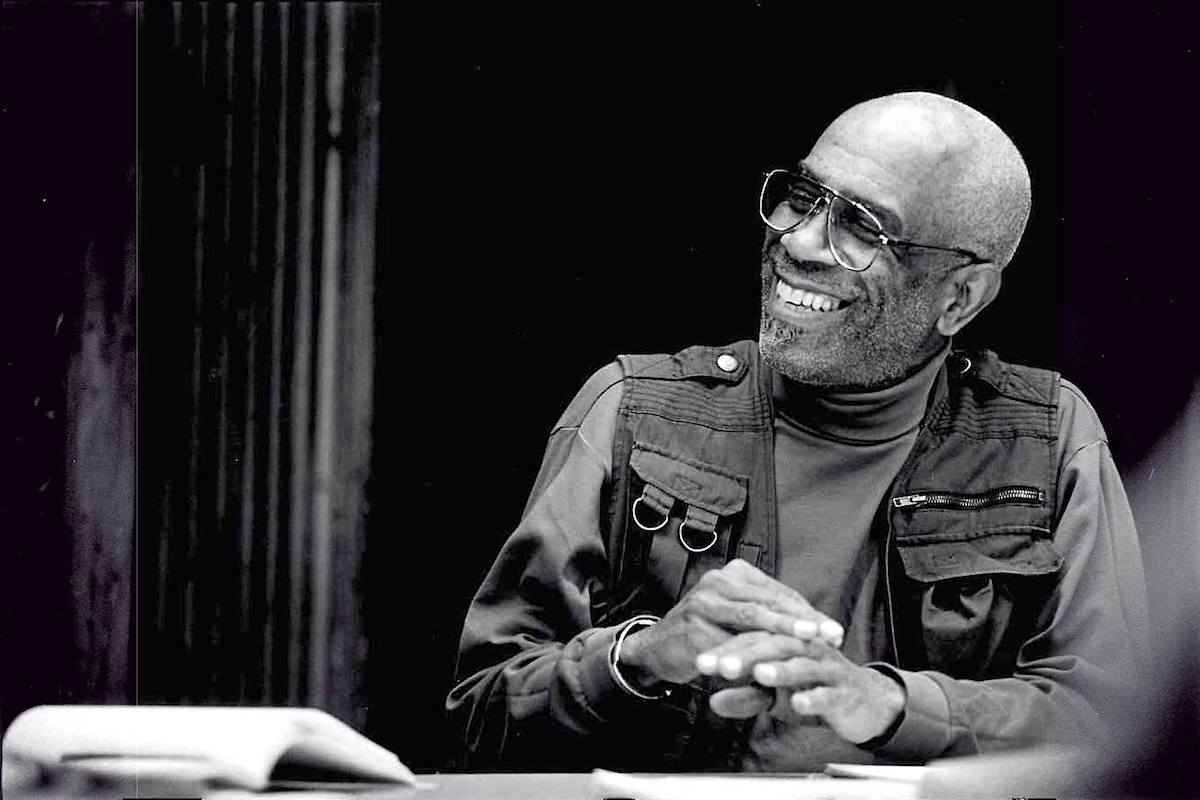 Public Books was founded in 2012 by Sharon Marcus, a literary critic, and Caitlin Zaloom, an anthropologist. Their mission was simple: to create a diverse new home for intellectual debate online. (Website).