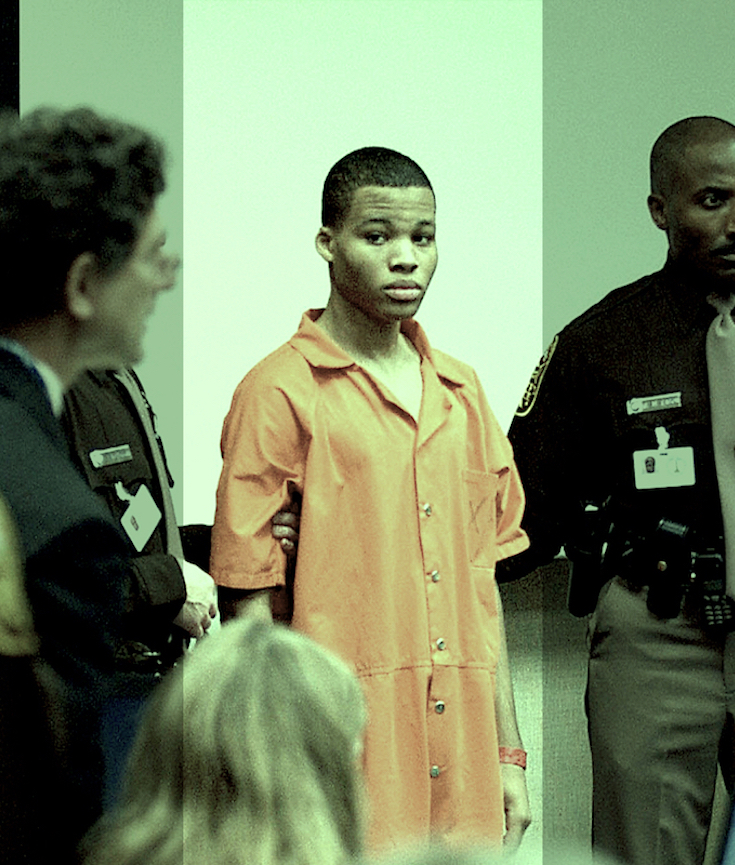 Judge Raymond A. Jackson of the Federal District Court in Norfolk, Va., ordered two state courts to hold new sentencing hearings for Lee Boyd Malvo, who was 17 when he was sentenced in 2002. 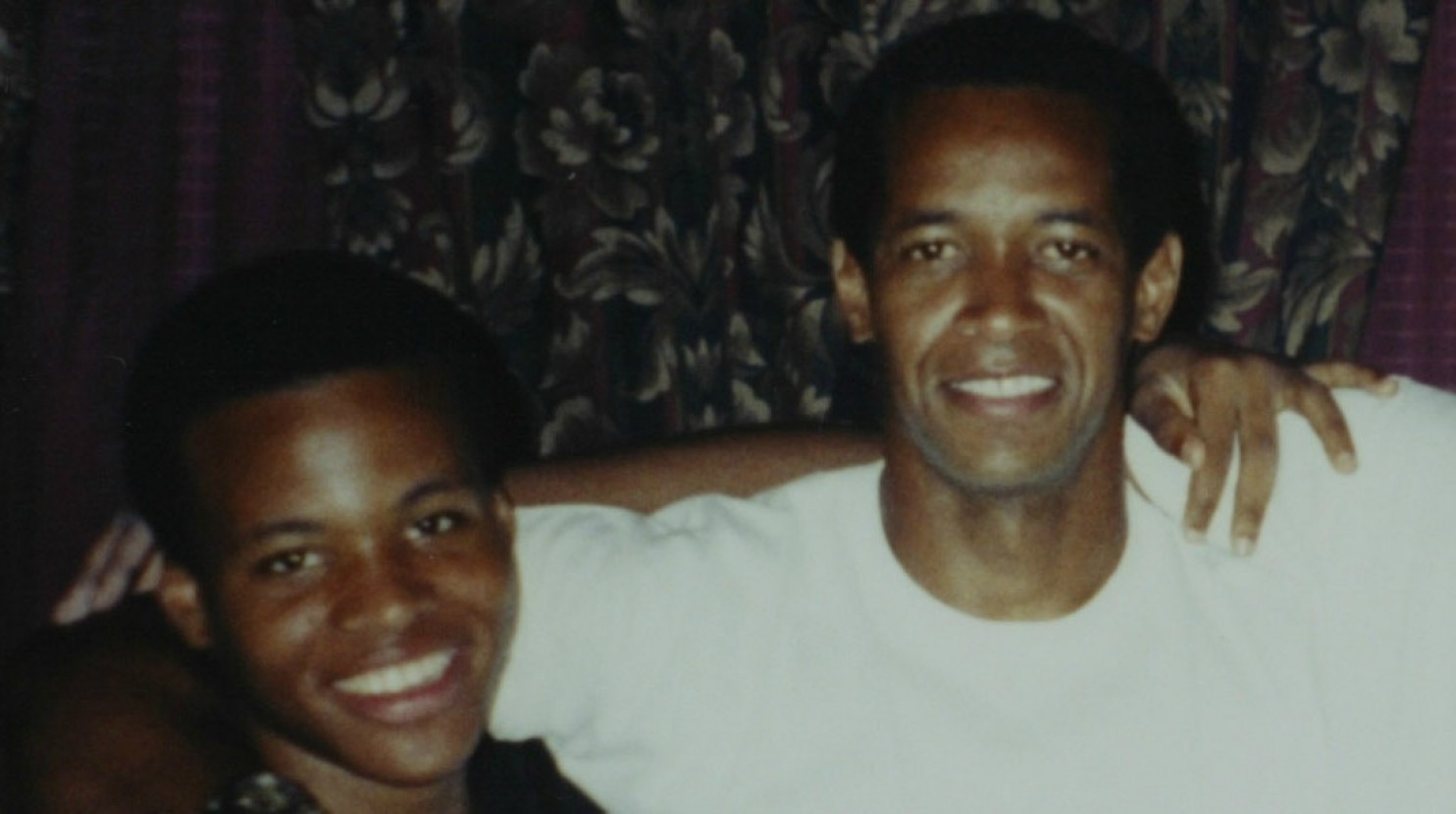 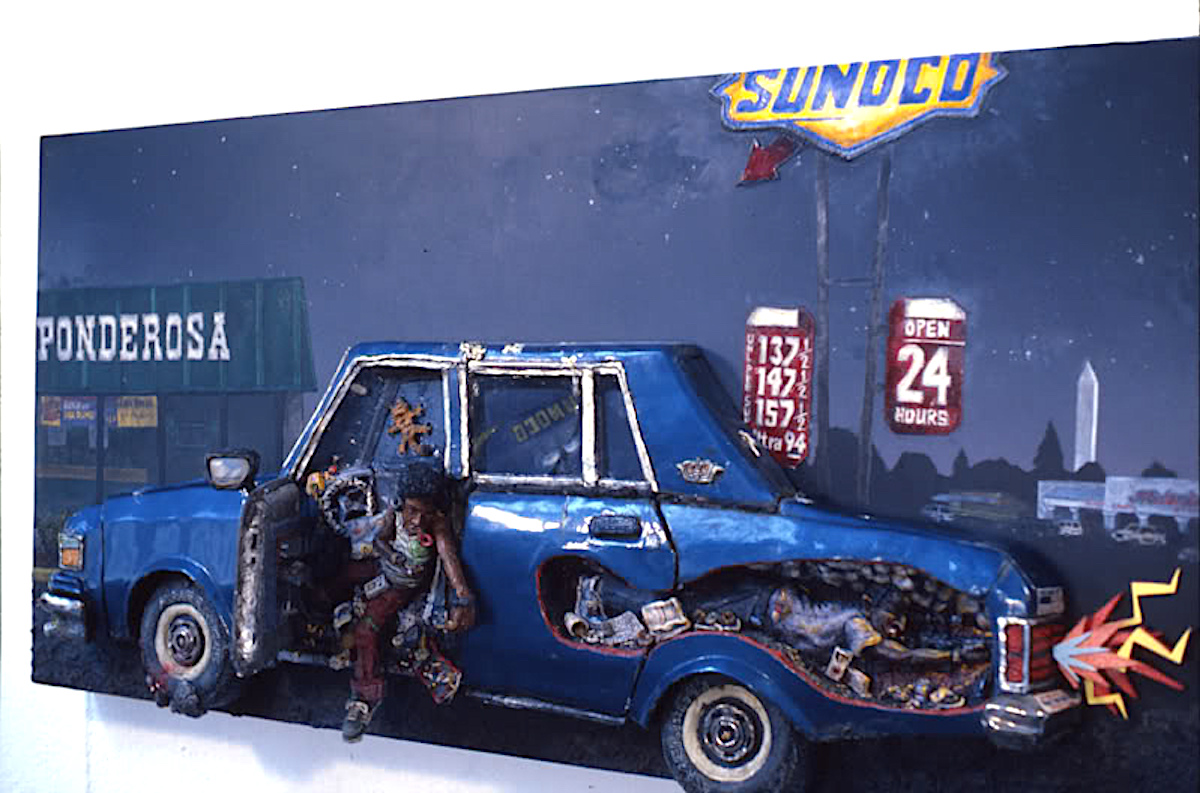 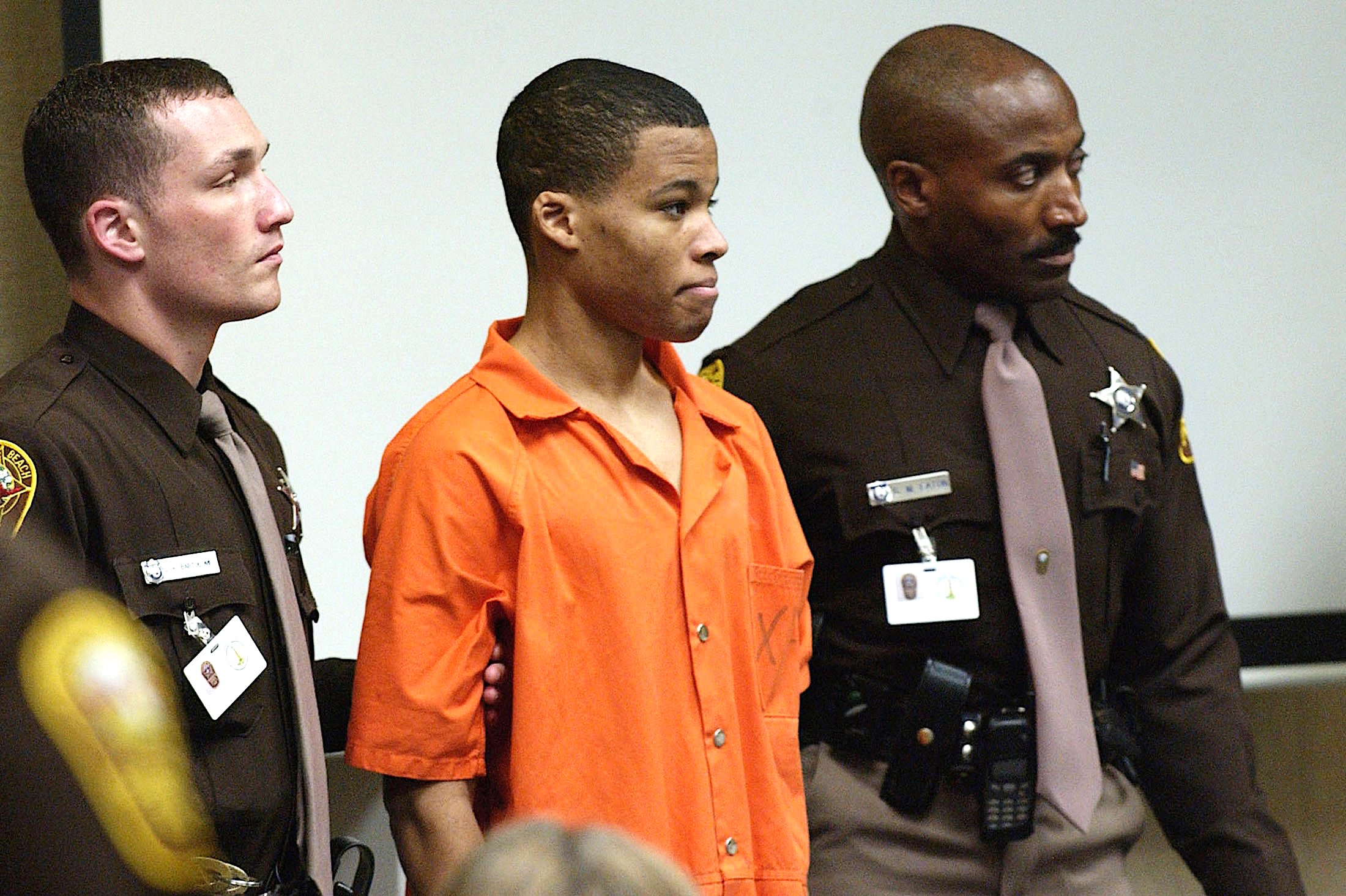 The D.C. or Beltway sniper attacks were a series of coordinated shootings that took place over three weeks in October 2002 in Maryland, Virginia, and Washington, D.C. Ten people were killed and three other victims were critically injured in several locations throughout the Washington, D.C., metropolitan area and along Interstate 95 in Virginia. The rampage was perpetrated by John Allen Muhammad (then aged 42) and Lee Boyd Malvo (then 17), driving a blue 1990 Chevrolet Caprice sedan. Their crime spree began in February 2002 with murders and robberies in the states of Alabama, Arizona, Florida, Georgia, Louisiana, Texas, and Washington, which resulted in seven deaths and seven injuries, bringing the ten-month shooting spree total to 17 deaths and 10 injuries.

In September 2003, Muhammad was sentenced to death. One month later, Malvo was sentenced to six consecutive life sentences without the possibility of parole. On November 10, 2009, Muhammad was executed by lethal injection at the Greensville Correctional Center near Jarratt, Virginia. In 2017, Malvo’s sentence was overturned after an appeal, with a re-sentencing ordered pursuant to the Supreme Court’s ruling in Miller v. Alabama. Under the re-sentencing, Malvo’s minimum sentence will be determined by a judge. The maximum sentence would then be life. (Wikipedia)