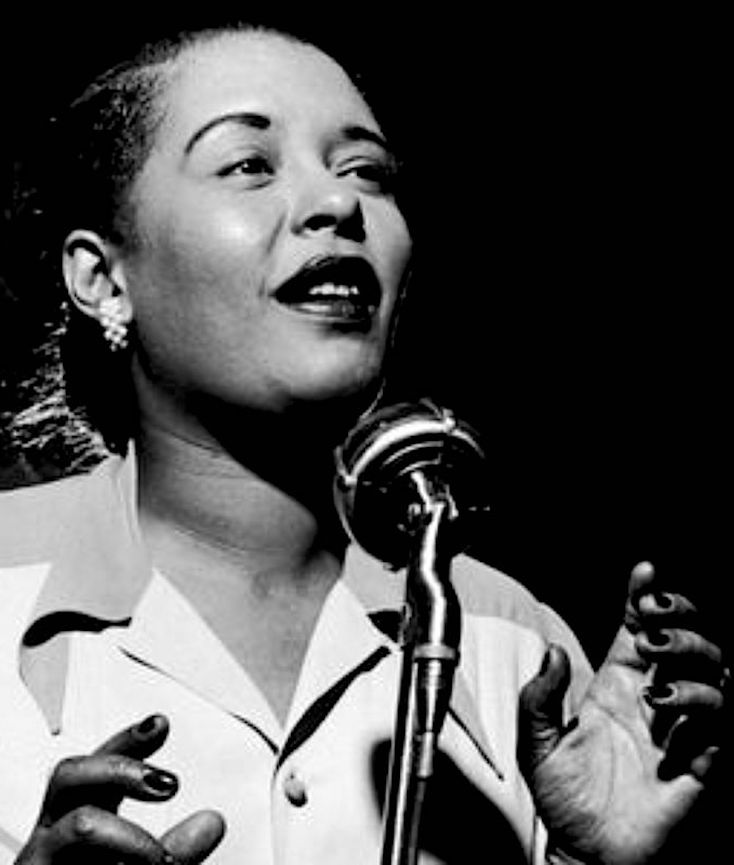 Starting with the age of bebop, jazz ceased to cater to popular audiences and instead became solely about the music and the musicians who played it. Since then, jazz has been symbolically linked to the civil rights movement.

The music, which appealed to whites and blacks alike, provided a culture in which the collective and the individual were inextricable. It was a space where a person was judged by their ability alone, and not by race or any other irrelevant factors.

“Jazz,” Stanley Crouch ​writes, “predicted the civil rights movement more than any other art in America.”

Not only was jazz music itself an analogy to the ideals of the civil rights movement, but jazz musicians took up the cause themselves. Using their celebrity and their music, musicians promoted racial equality and social justice. Below are just a few cases in which jazz musicians spoke out for civil rights. 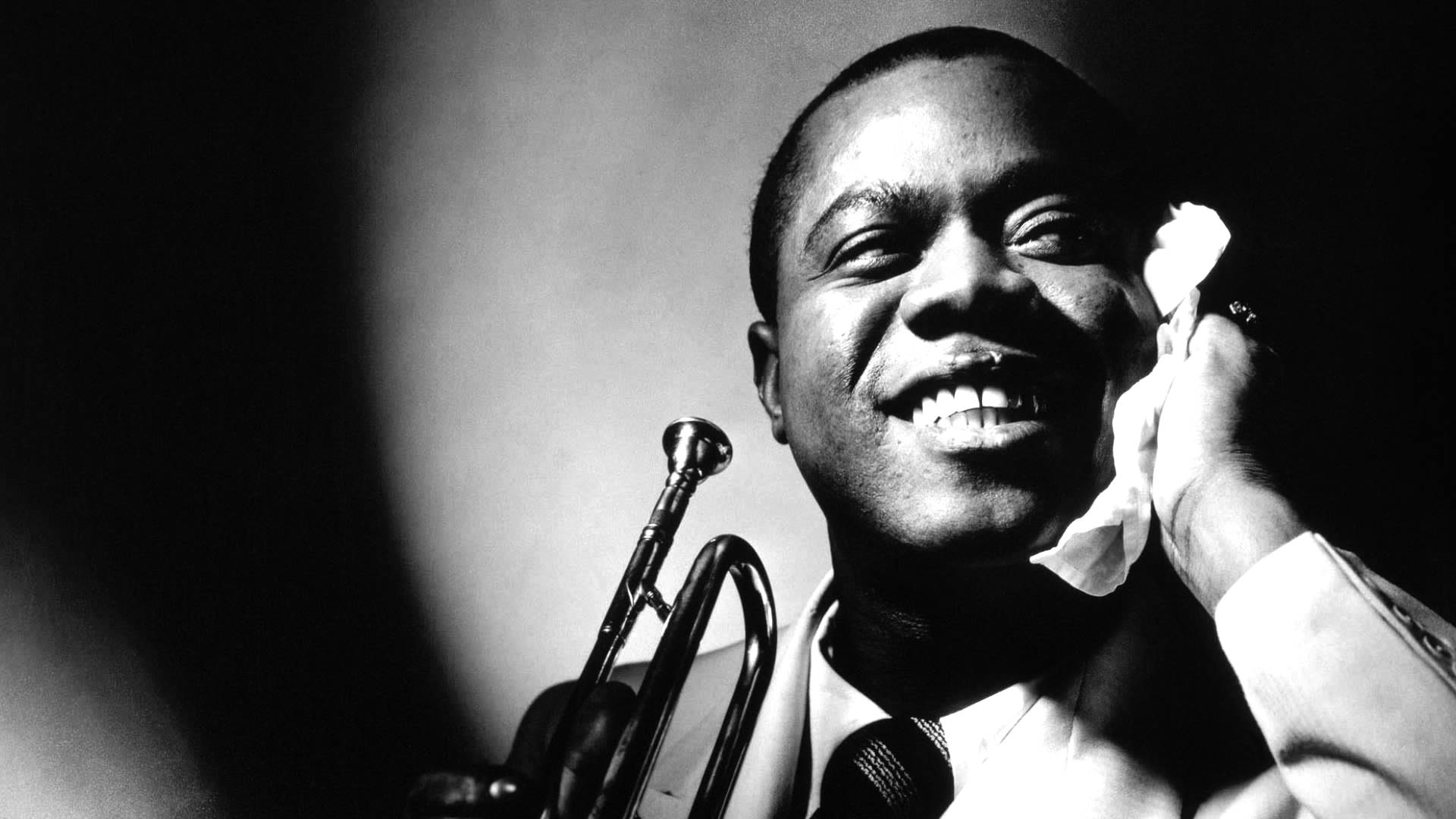 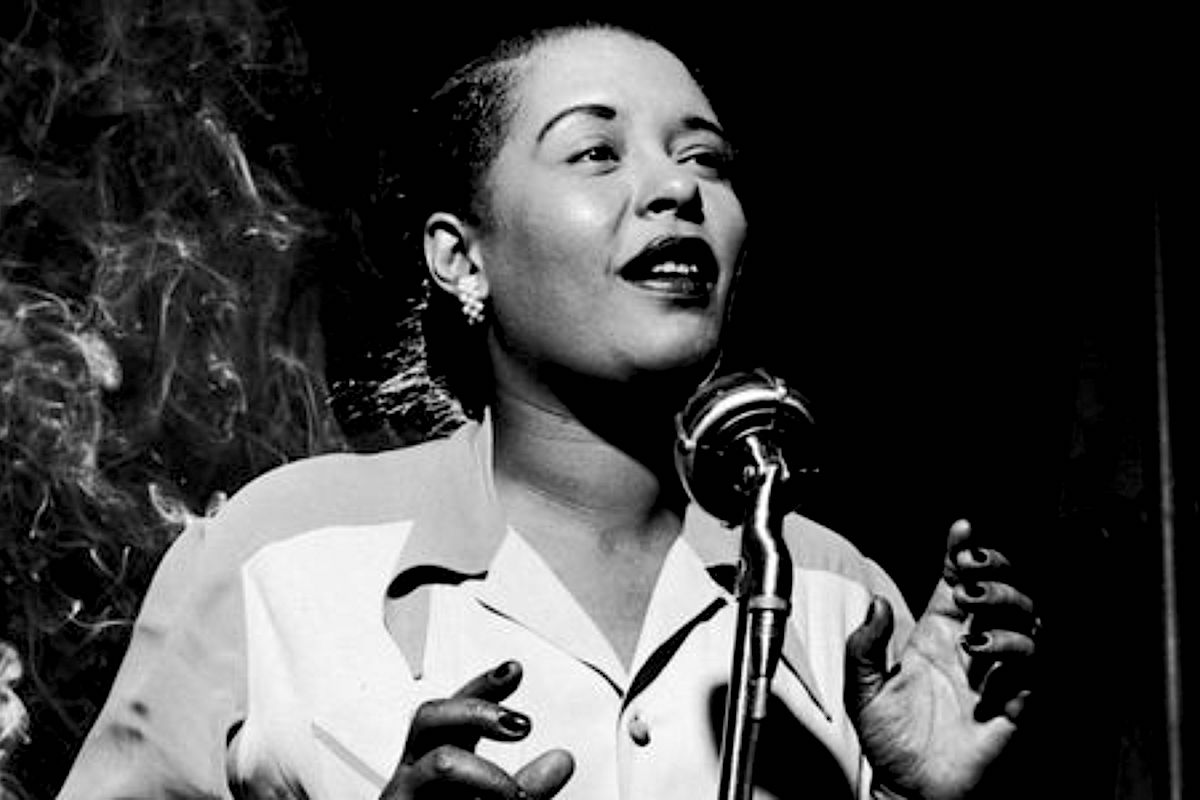 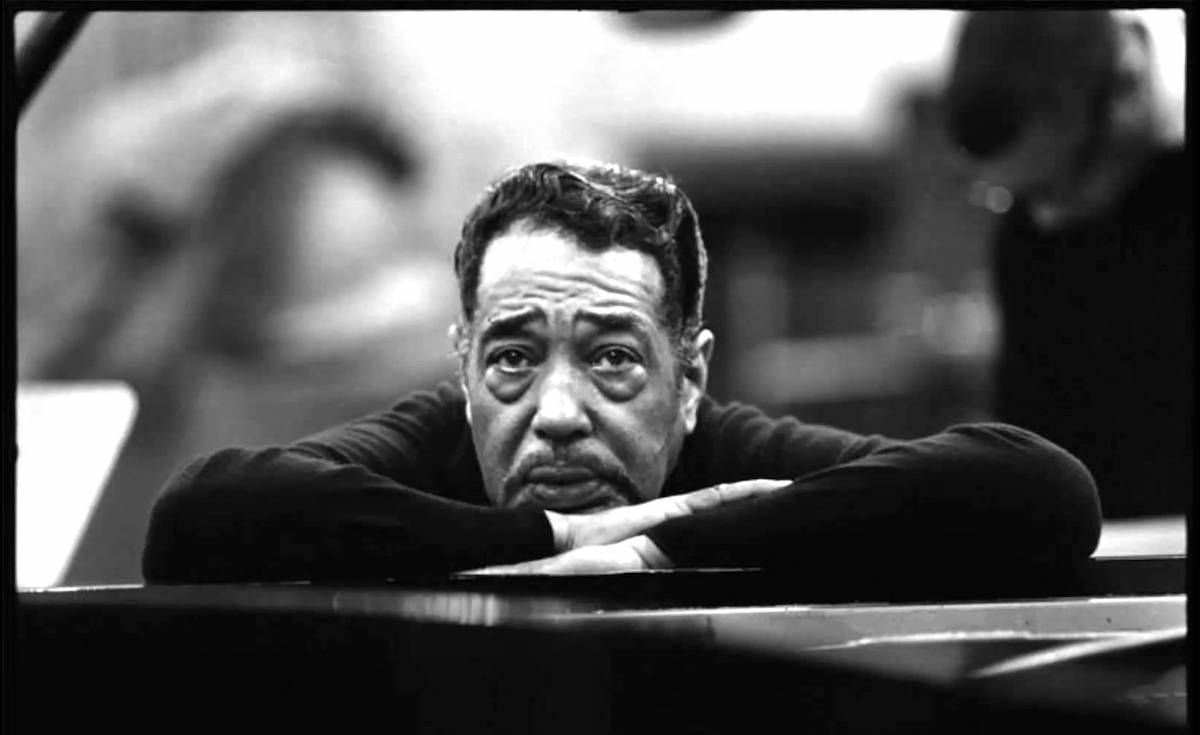 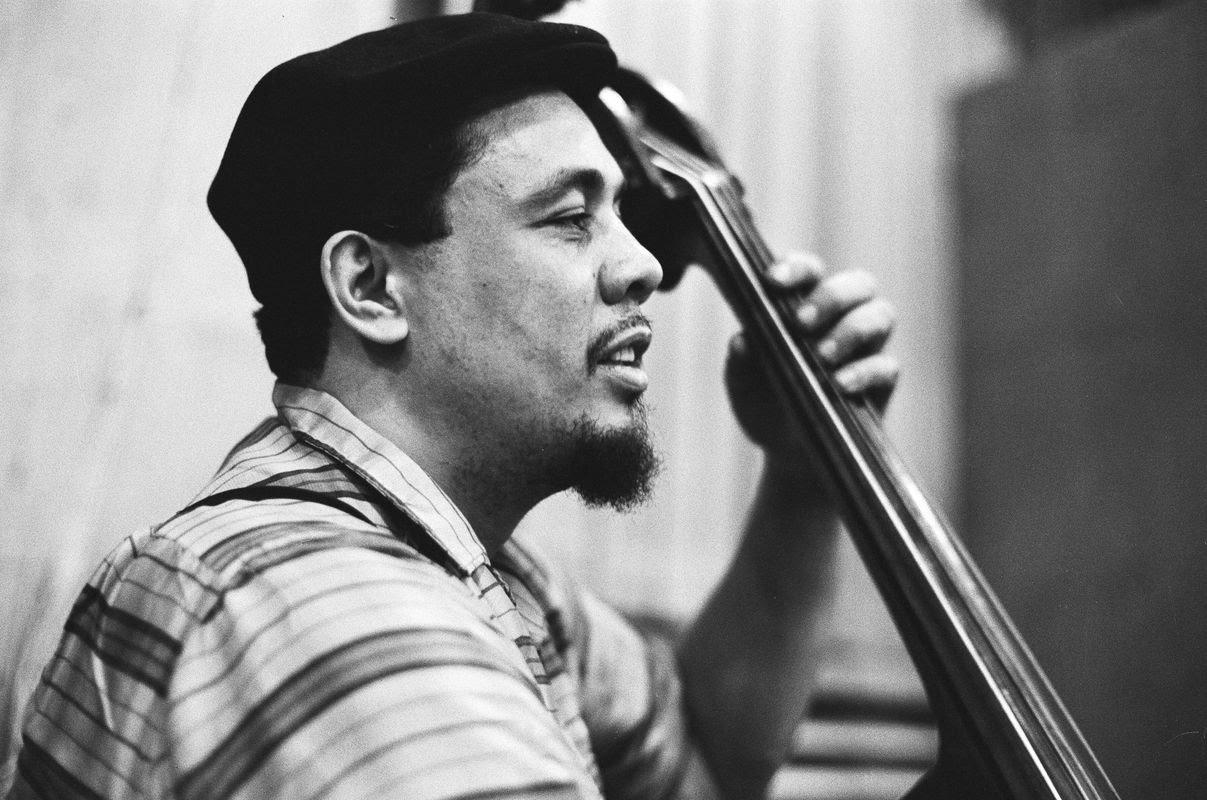 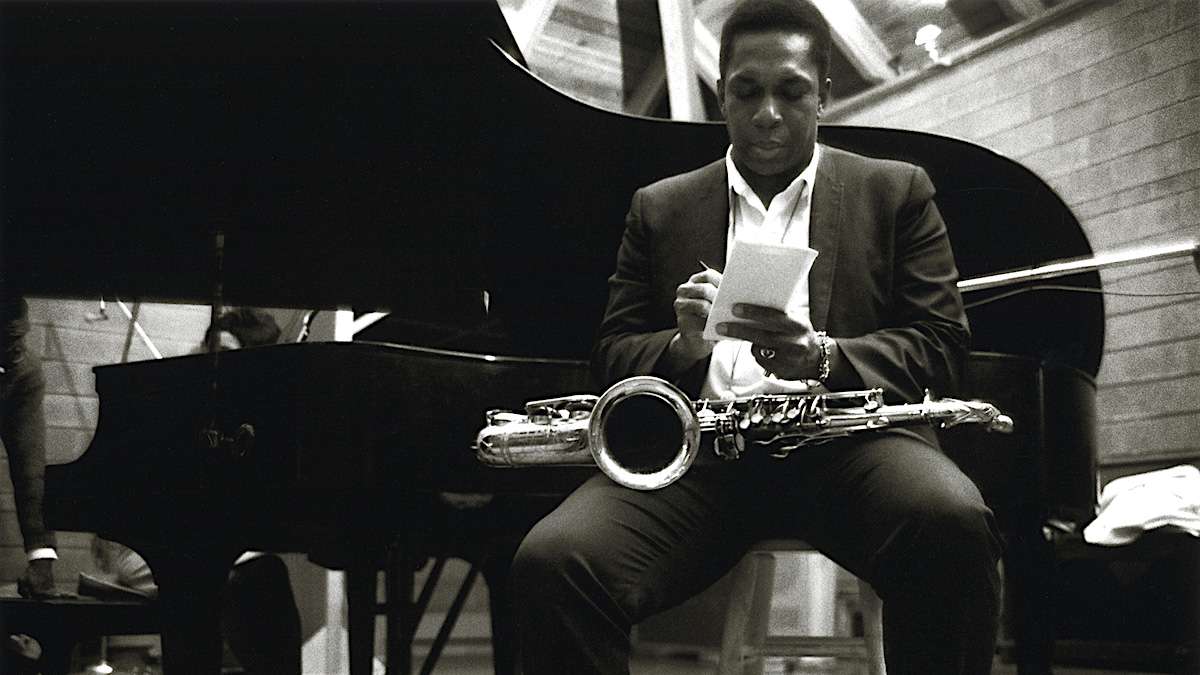 At ThoughtCo, we believe that learning is a never-ending process, and that great inspiration begins with a question. Whether yours is about science, history, math, or religion, our in-depth articles give you the answers and information you need to be smart, informed and confident. So whether you are asking for a class, that next conversation, or just because you want to know, ThoughtCo can help. (Website).