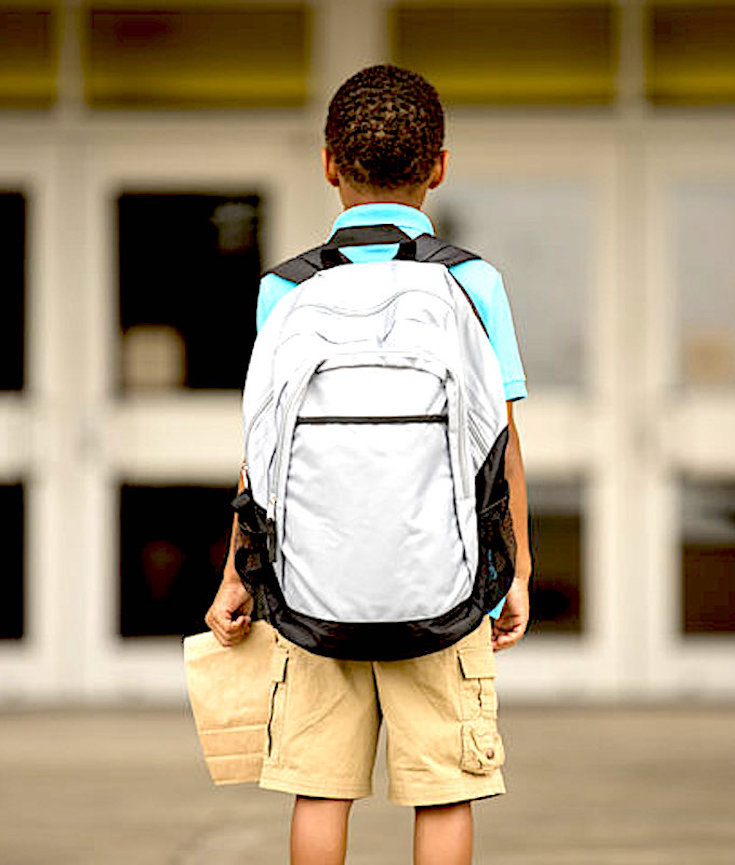 Black children in Mississippi schools are being denied their right to equal education, according to a lawsuit filed Tuesday.

The Southern Poverty Law Center filed the lawsuit on behalf of four black mothers who say that their children’s rights have been violated. The group is calling for a federal judge to mandate that leaders enforce a 1870 law that says the state isn’t allowed to deprive anyone of “school rights and privileges.”

The SPLC stated in the lawsuit that instead of providing a “uniform system of free public schools” to all kids in accordance with the post-Civil War law, Mississippi has been out of compliance with its own constitution. 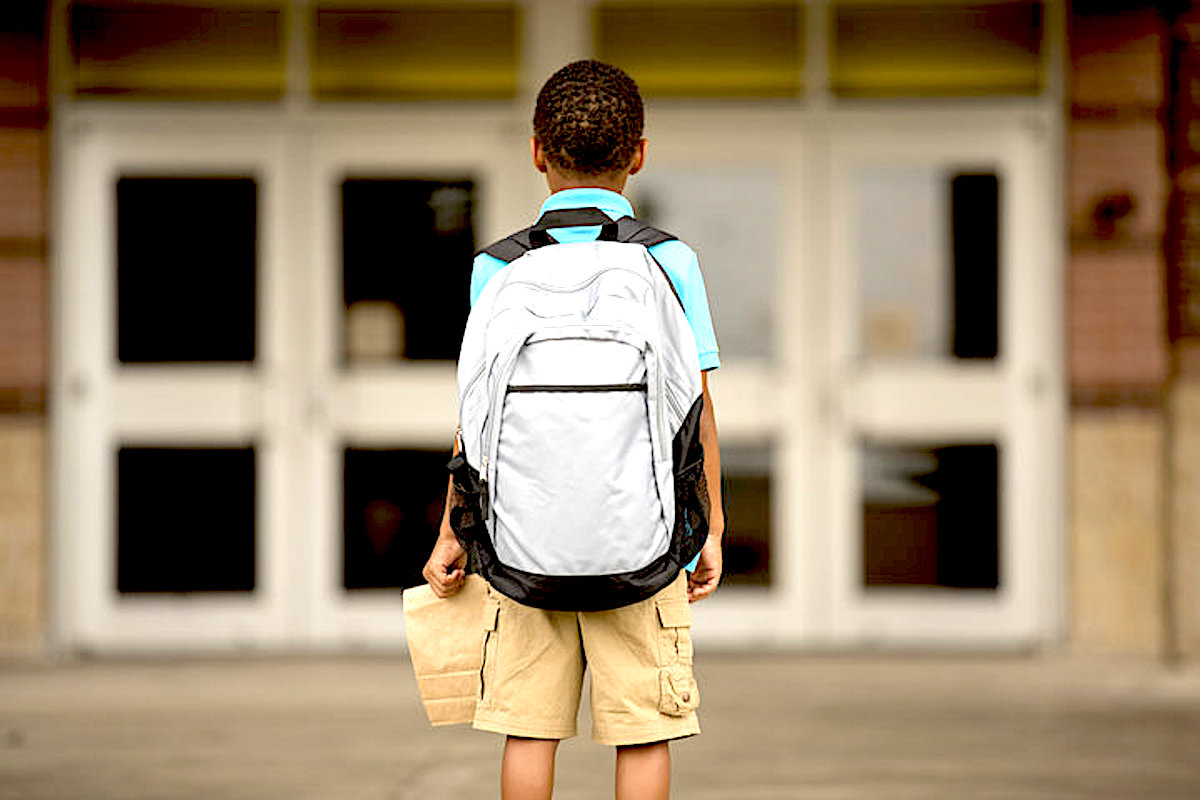 This year, Mississippi finishes 50th among the 50 states and the District of Columbia, with an overall score of 65.8 out of 100 points and a grade of D. The nation as a whole posts a grade of C.

Diving into the findings for the three graded indices, Mississippi earns a C-minus in the Chance-for-Success category and ranks 49th. The average state earns a C-plus. In School Finance, Mississippi receives a D-plus and ranks 38th. For the K-12 Achievement Index, last updated in the 2016 report, it finishes 51st with a grade of D-minus. The average state earns grades of C and C-minus in School Finance and K-12 Achievement, respectively. More details on results in these categories are reported below. (Website).