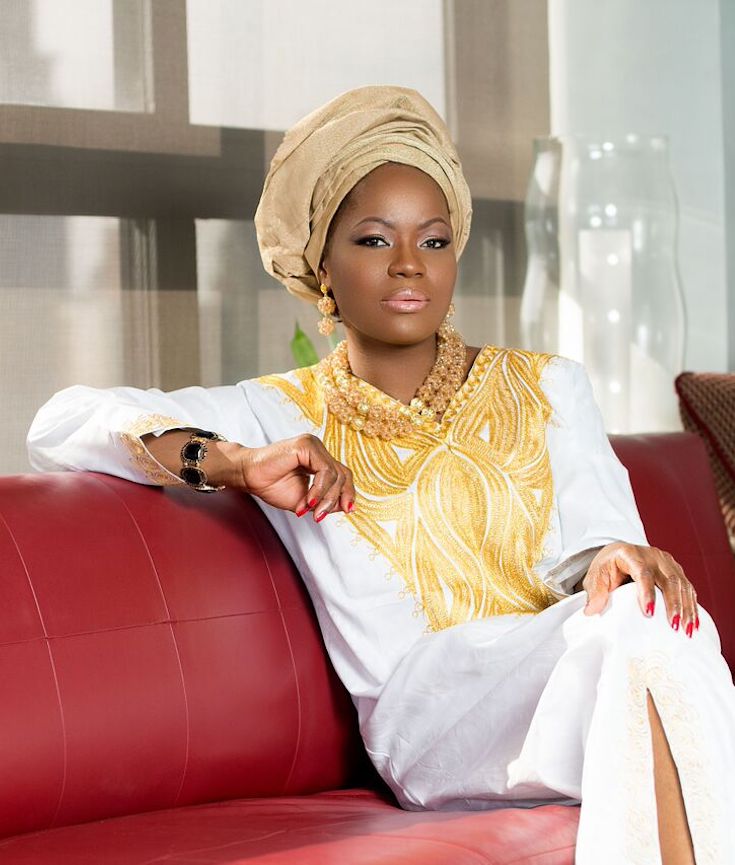 At the age of 13, MacDella had to flee a war torn Liberia. She escaped to the bordering Ivory Coast and in 1993 was cleared to come to the United States.

She eventually received a full academic scholarship to college, and earned a degree in Electronic Communication. After graduating, she began her professional career as a fashion model and worked extensively in New York, Paris, London and Milan. 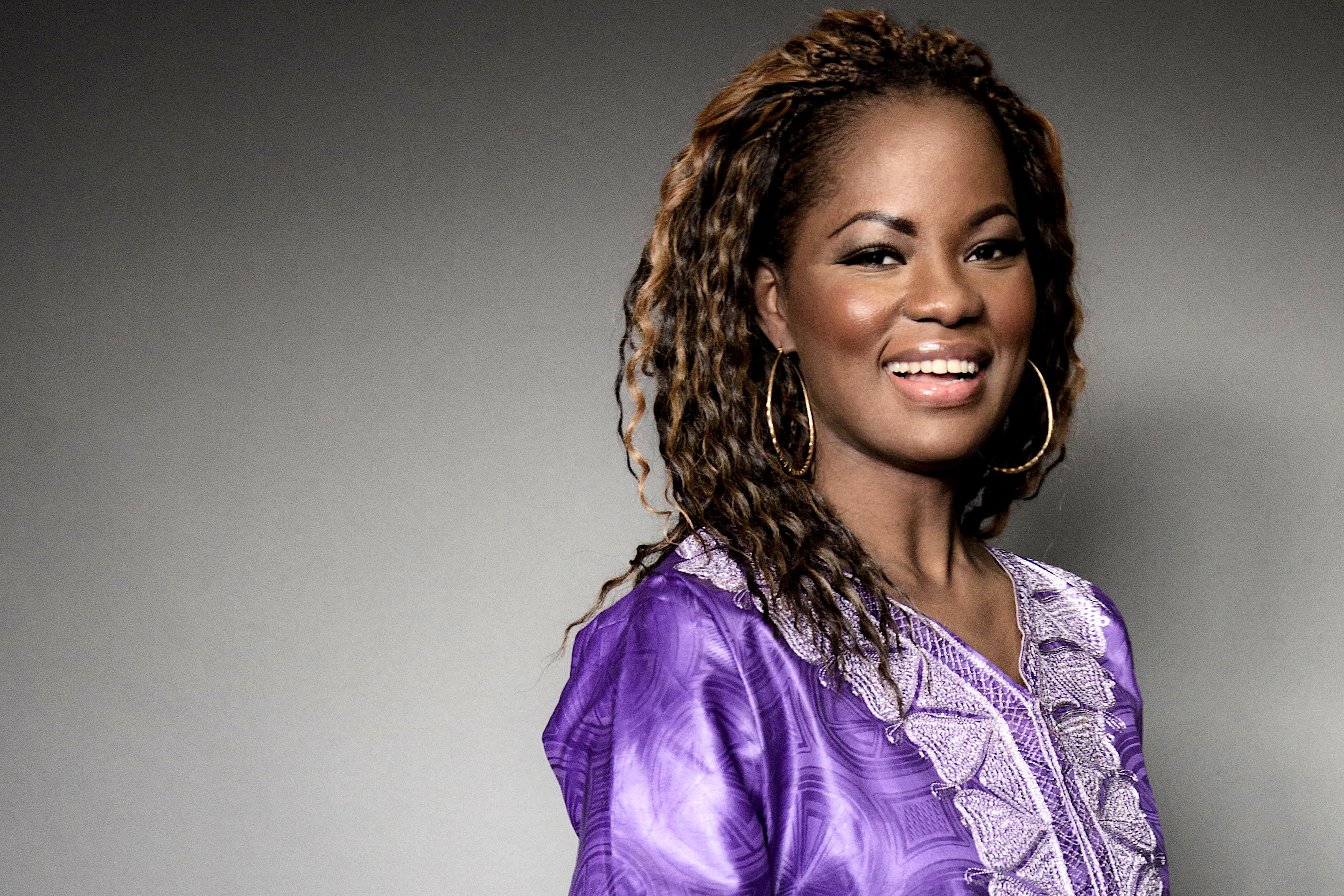 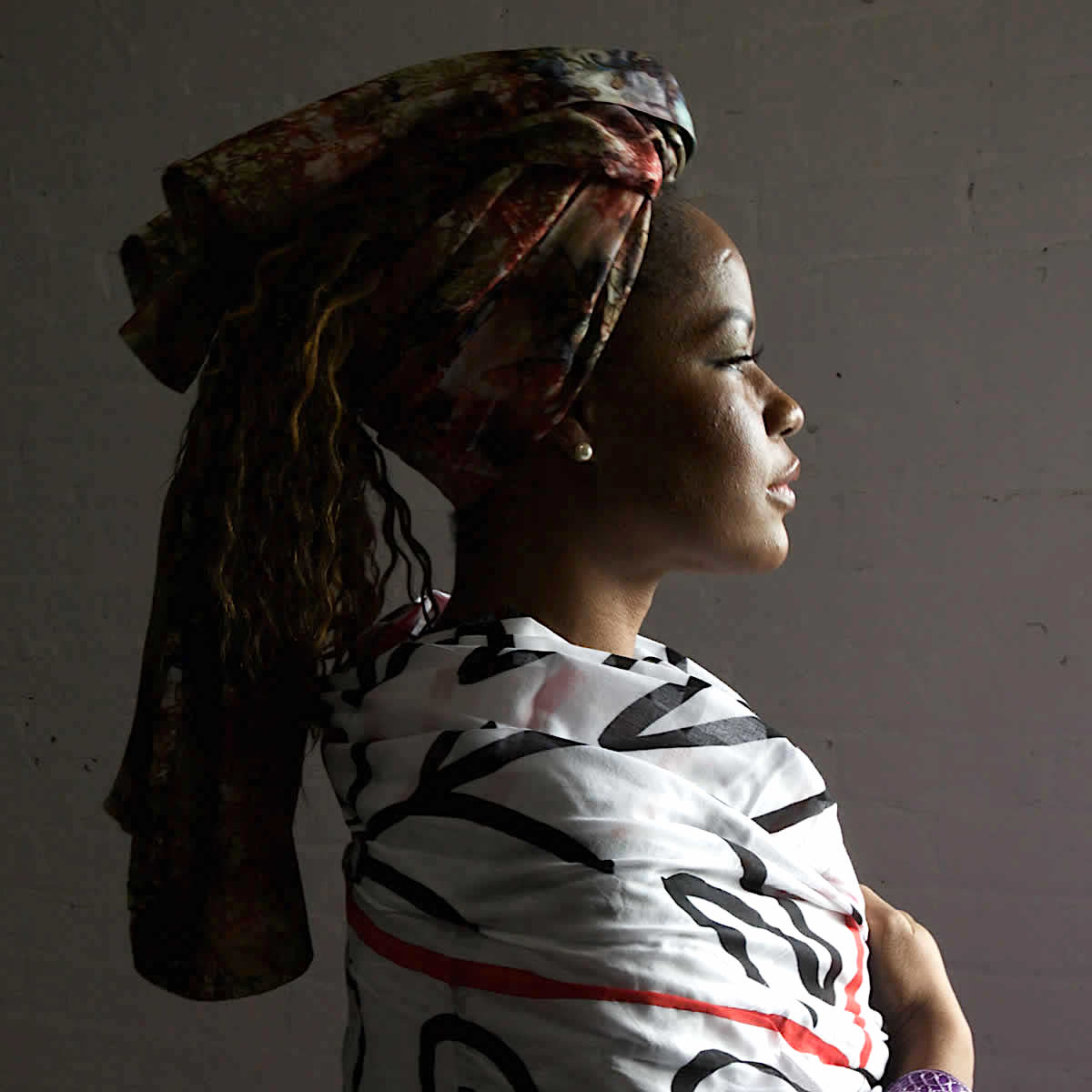 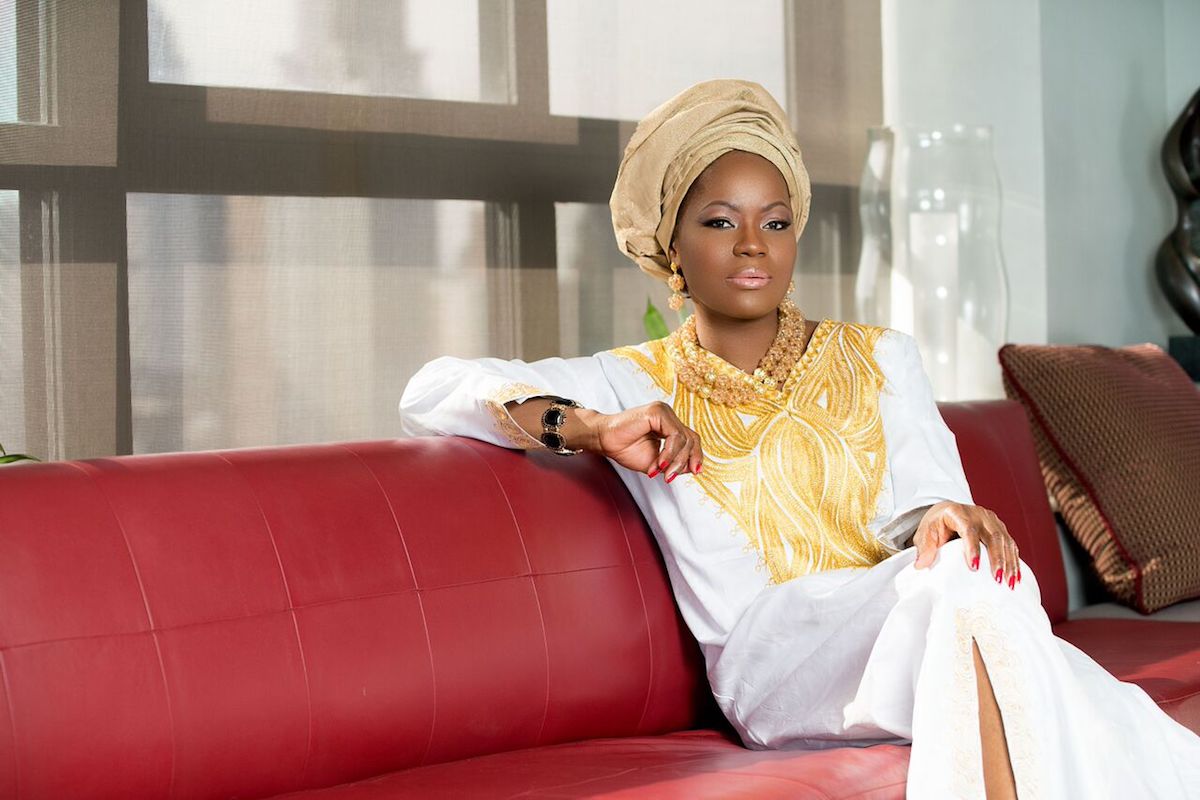 Liberia | Officially the Republic of Liberia

Liberia is a country on the West African coast. It is bordered by Sierra Leone to its west, Guinea to its north and Ivory Coast to its east. It covers an area of 111,369 square kilometers (43,000 sq mi) and has a population of 4,503,000 people. English is the official language and over 20 indigenous languages are spoken, representing the numerous tribes who make up more than 95% of the population. The country’s capital and largest city is Monrovia.

Forests on the coastline are composed mostly of salt-tolerant mangrove trees, while the more sparsely populated inland has forests opening onto a plateau of drier grasslands. The climate is equatorial, with significant rainfall during the May–October rainy season and harsh harmattan winds the remainder of the year. Liberia possesses about forty percent of the remaining Upper Guinean rainforest. It was an important producer of rubber in the early 20th century.

The Republic of Liberia began as a settlement of the American Colonization Society (ACS), who believed blacks would face better chances for freedom in Africa than in the United States. The country declared its independence on July 26, 1847. The U.S. did not recognize Liberia’s independence until during the American Civil War on February 5, 1862. Between January 7, 1822 and the American Civil War, more than 15,000 freed and free-born blacks, who faced legislated limits in the U.S., and 3,198 Afro-Caribbeans, relocated to the settlement. The black settlers carried their culture with them to Liberia. The Liberian constitution and flag were modeled after those of the U.S. On January 3, 1848, Joseph Jenkins Roberts, a wealthy, free-born African American from Virginia who settled in Liberia, was elected as Liberia’s first president after the people proclaimed independence. (Wikipedia).