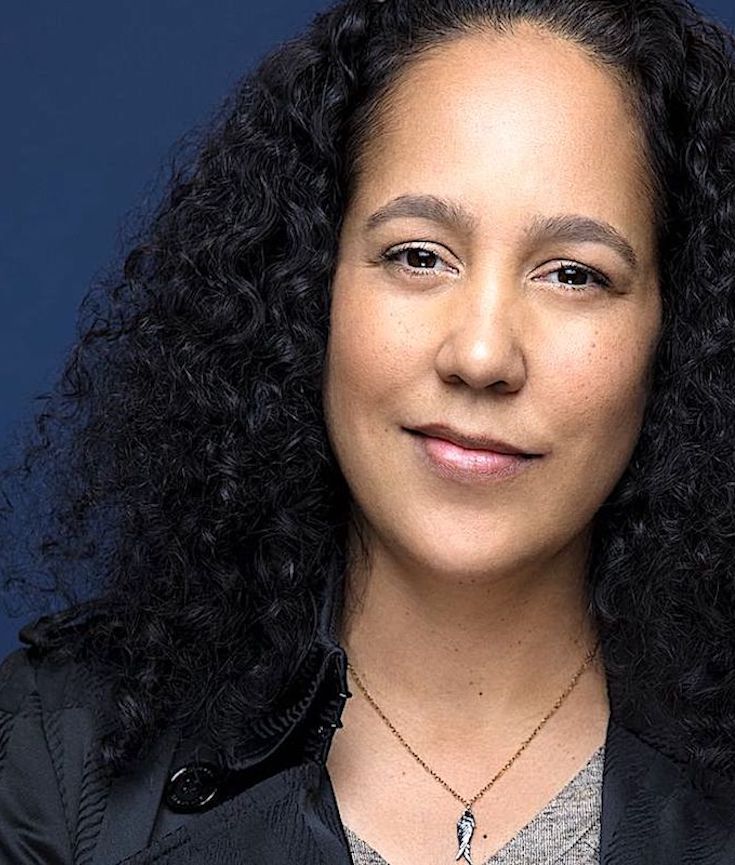 This announcement makes Prince-Bythewood the first black woman to direct a superhero movie. Prince-Bythewood is known for films such as Love & Basketball and Beyond the Lights, and most recently, Fox’s series Shots Fired. 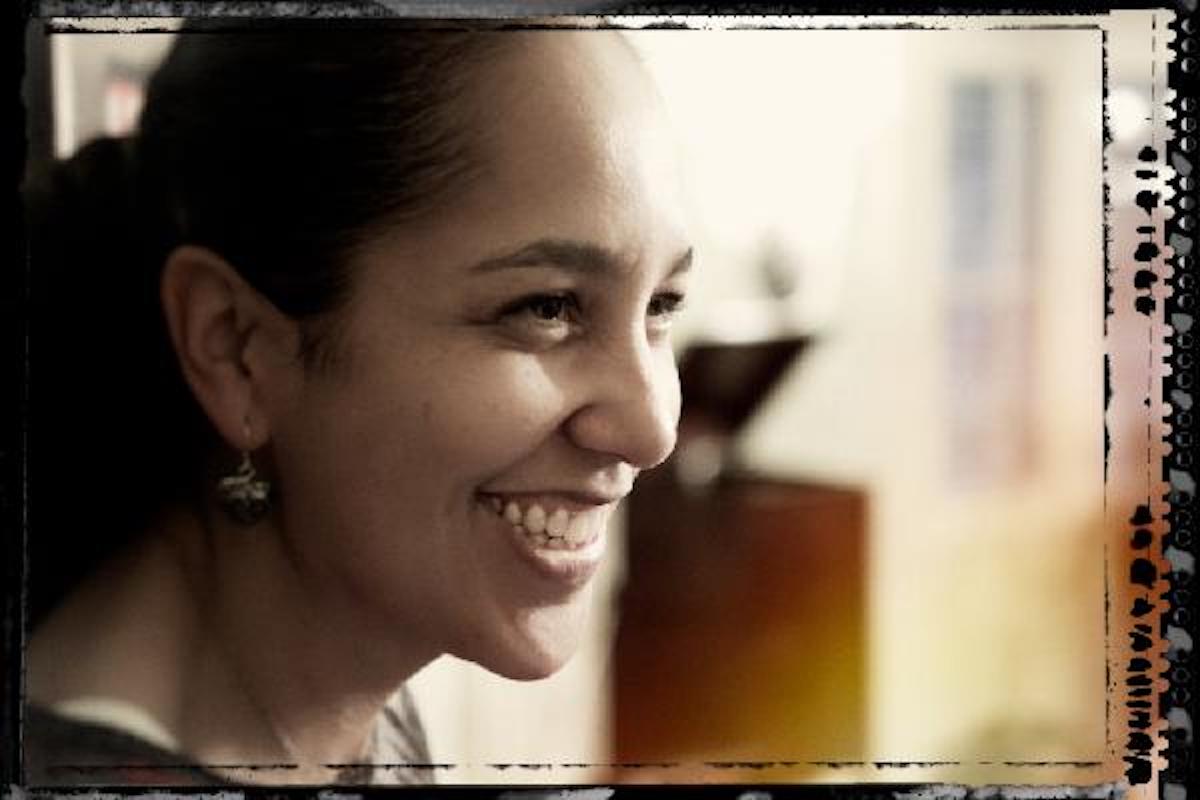 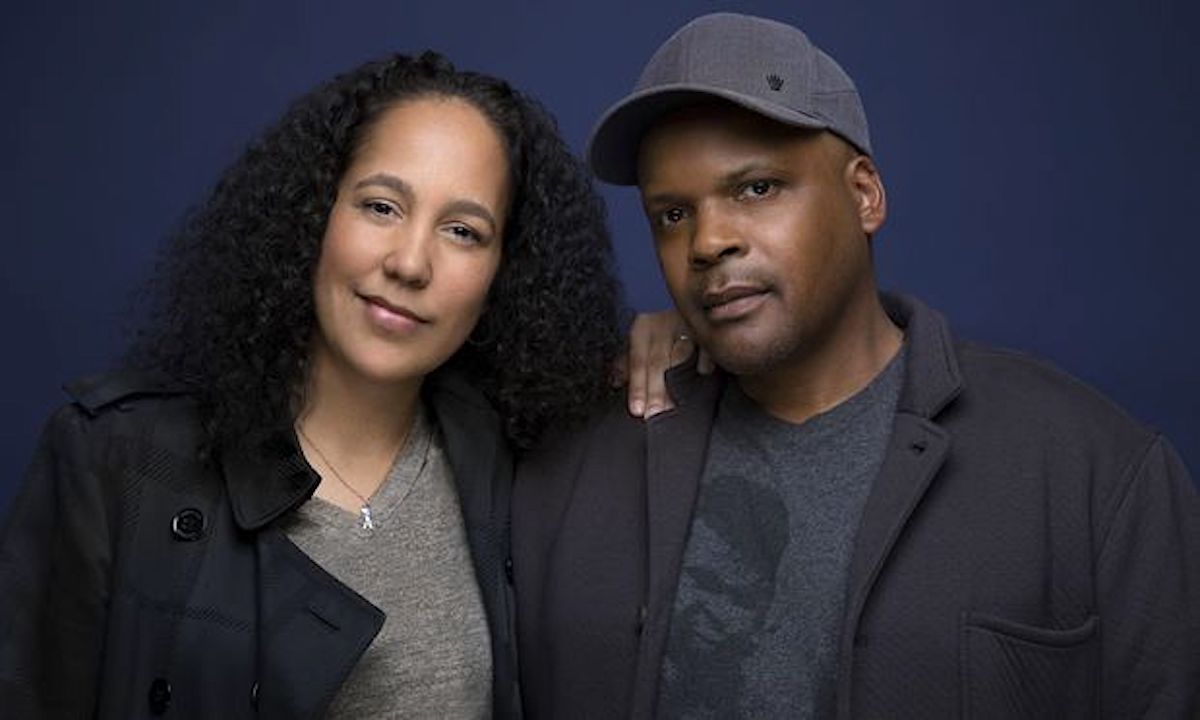 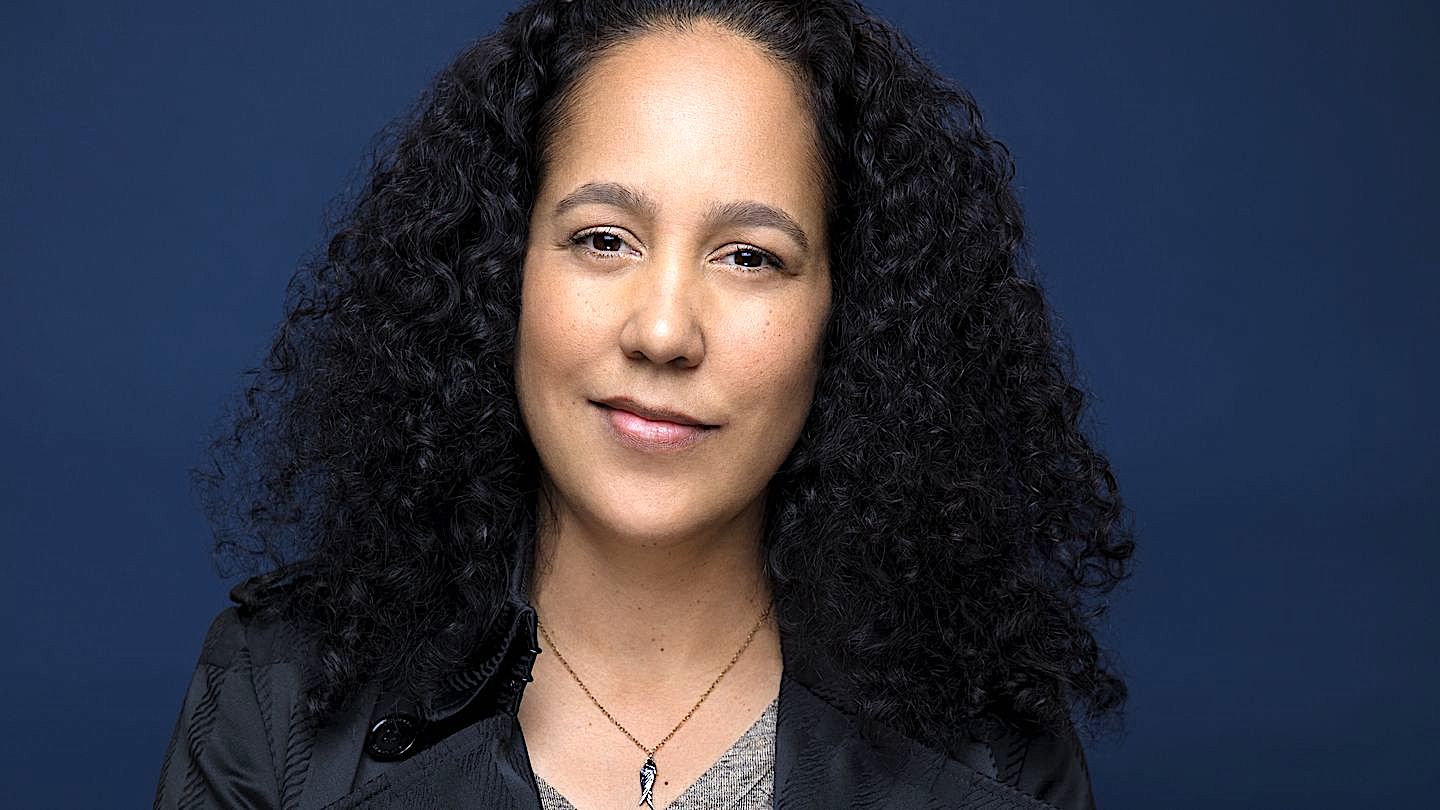 The Southern Women Who Shaped Aunjanue Ellis| The Bitter Southerner

Love & Basketball is a 2000 American romantic drama film starring Sanaa Lathan and Omar Epps. The film tells the story of Quincy McCall (Epps) and Monica Wright (Lathan), two next-door neighbors in Los Angeles, California who are pursuing their basketball careers before eventually falling for each other. The film was produced by 40 Acres and a Mule Filmworks, and marks the directorial debut of screenwriter Gina Prince-Bythewood. (Wikipedia)