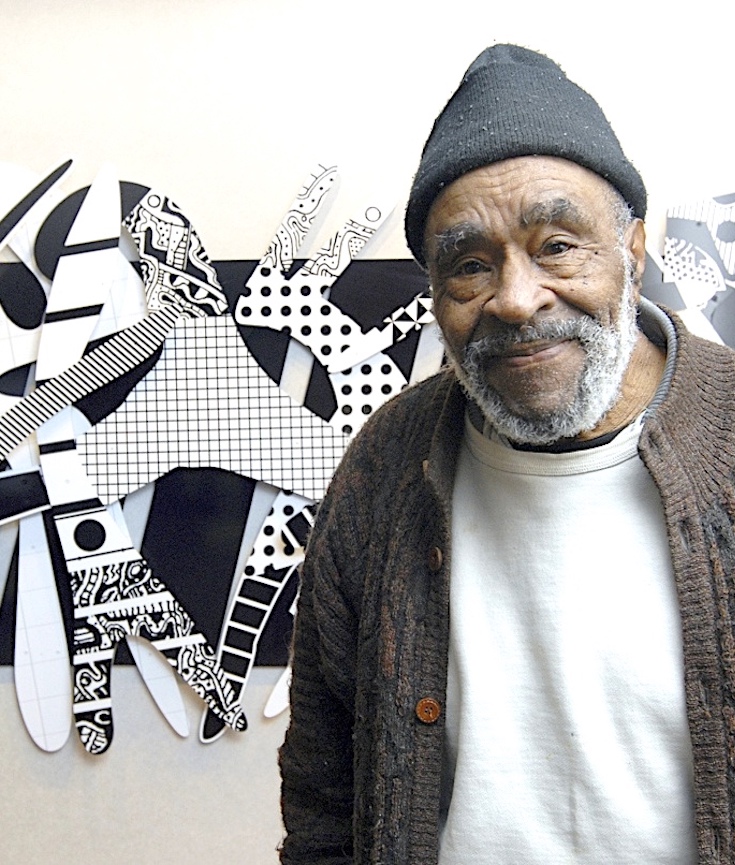 His latest work is a mural called “Unity” that is being painted on a new redevelopment by Bedrock, one of Dan Gilbert’s companies.

The 28 Grand building is at 28 West Grand River Avenue.

“Unity” will cover 11 stories on the building’s north side. The mural is a black and white design that McGee’s fans will instantly recognize. 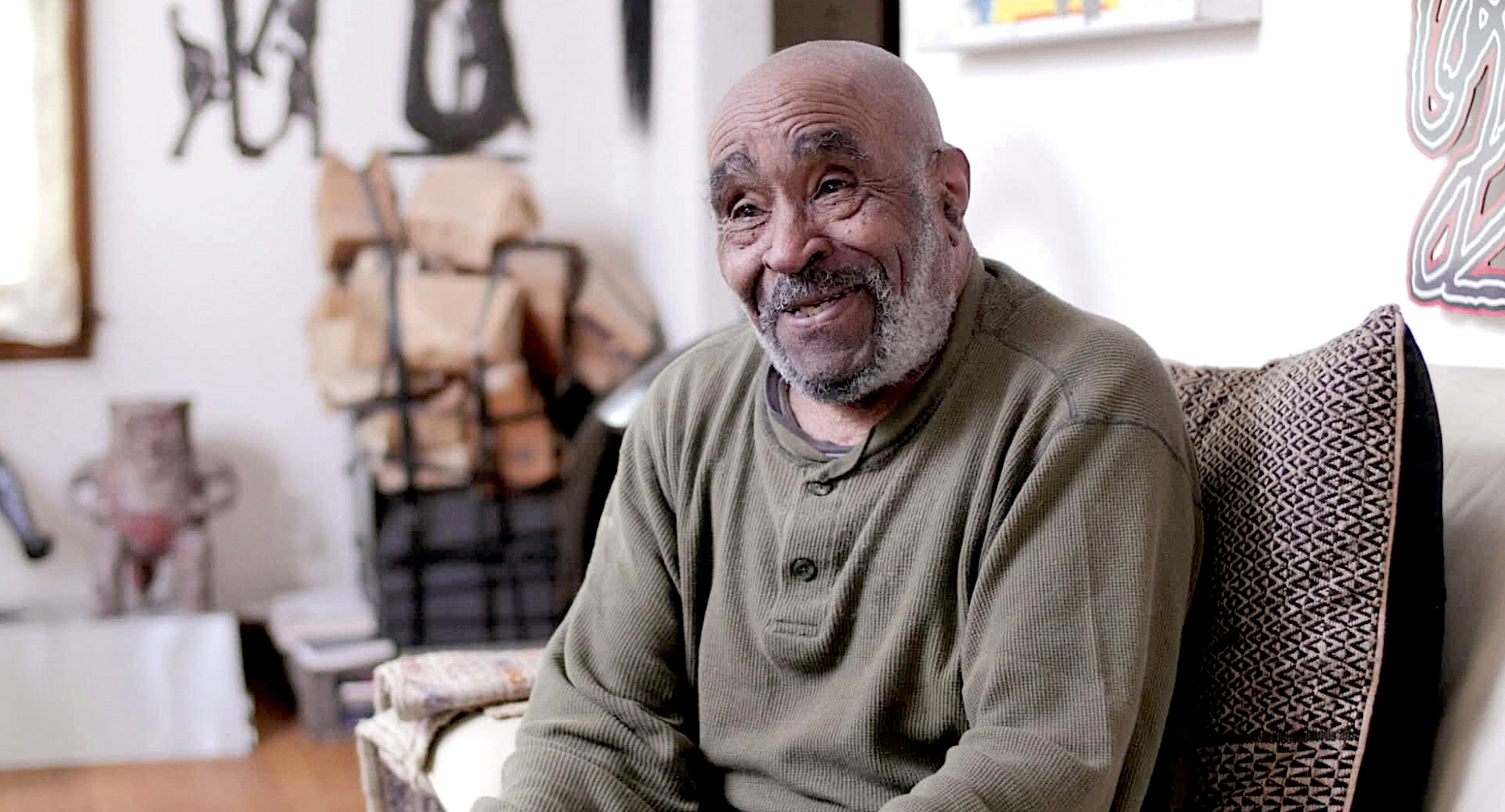 Charles McGee (born December 15, 1924 in Clemson, South Carolina) is an American artist. McGee moved to Detroit at the age of 10, where he found that “everything was on the move and it hasn’t slowed down yet.” McGee’s paintings, assemblages and sculptures are in prestigious national and international collections, and are on permanent display at the Detroit Institute of Arts and the Charles H. Wright Museum of African American History. His work is installed in public settings, foremost in the William Beaumont Hospital of Royal Oak, Michigan and the Detroit People Mover Broadway Station. (Wikipedia)