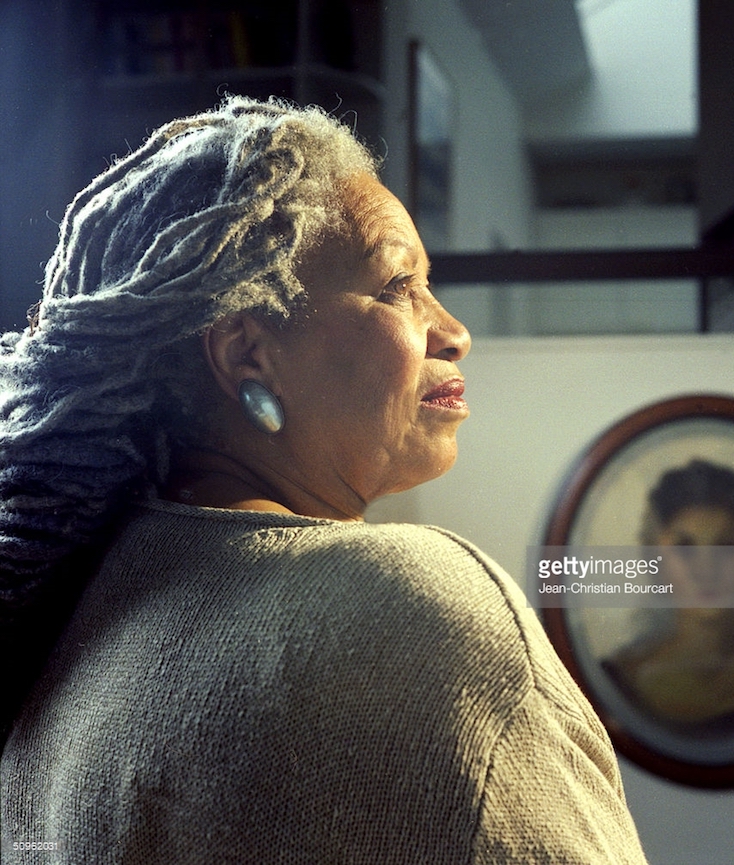 ‘It Could Have Been Me’: The 1983 Death Of A NYC Graffiti Artist – Code Switch

Both received Distinguished Service Awards Wednesday night at the 25th annual Authors Guild dinner gala, held in Manhattan. The Guild, which represents thousands of published writers, also gave a service award to the heads of the self-publishing platform IngramSpark.

The 86-year-old Morrison, who won the Nobel Prize for literature in 1993, was cited by longtime editor Robert Gottlieb for literary achievements in such novels as “Beloved” and “Song of Solomon,” and for her contributions as an editor and educator.

The Authors Guild is America’s oldest and largest professional organization for writers and provides advocacy on issues of free expression and copyright protection. Since its founding in 1912 as the Authors League of America, it has counted among its board members notable authors of fiction, nonfiction, and poetry, including numerous winners of the Nobel and Pulitzer Prizes and National Book Awards. It now has about 9,000 members, who receive free legal advice and guidance on contracts with publishers as well as insurance services and assistance with subsidiary licensing and royalties.

The group lobbies at the national and state levels on censorship and tax concerns, and it has initiated or supported several major lawsuits in defense of authors’ copyrights. In one of those, a class-action suit claiming that Google acted illegally when it scanned millions of copyrighted books without permission, the Authors Guild lost on appeal in the United States Court of Appeals for the Second Circuit.

Recently the Authors Guild has fought the consolidation of the publishing industry through the mergers of large publishers, and it has pressed the publishers to increase royalty rates for ebooks. (Wikipedia)