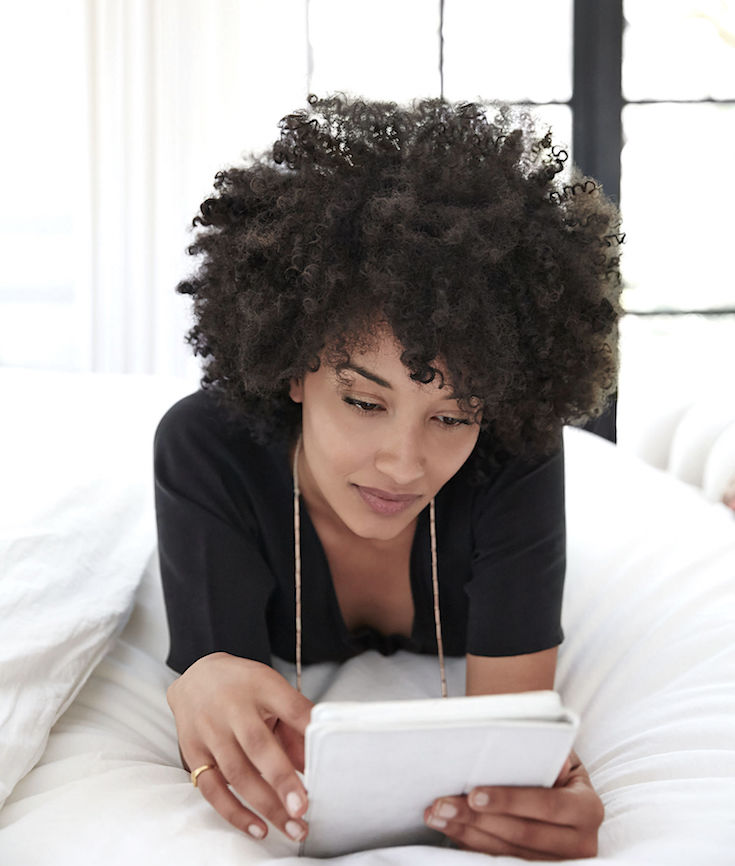 Black and Asian students who find ways to erase evidence of their race from their résumés are more likely to find jobs, according to a new study reported by Harvard Business School Working Knowledge, and a lesser-known report authored by the entirety of black America entitled, “We’ve been saying this shit for years!”

Katherine DeCelles, a professor at Harvard Business School, along with colleagues from the University of Toronto and Stanford University, recently studied this phenomenon in “Whitened Résumés: Race and Self-Presentation in the Labor Market” (pdf). “Discrimination still exists in the workplace,” said DeCelles. “Some applicants were willing to lose what could be seen as valuable pieces of human capital because they were more worried about giving away their race.” 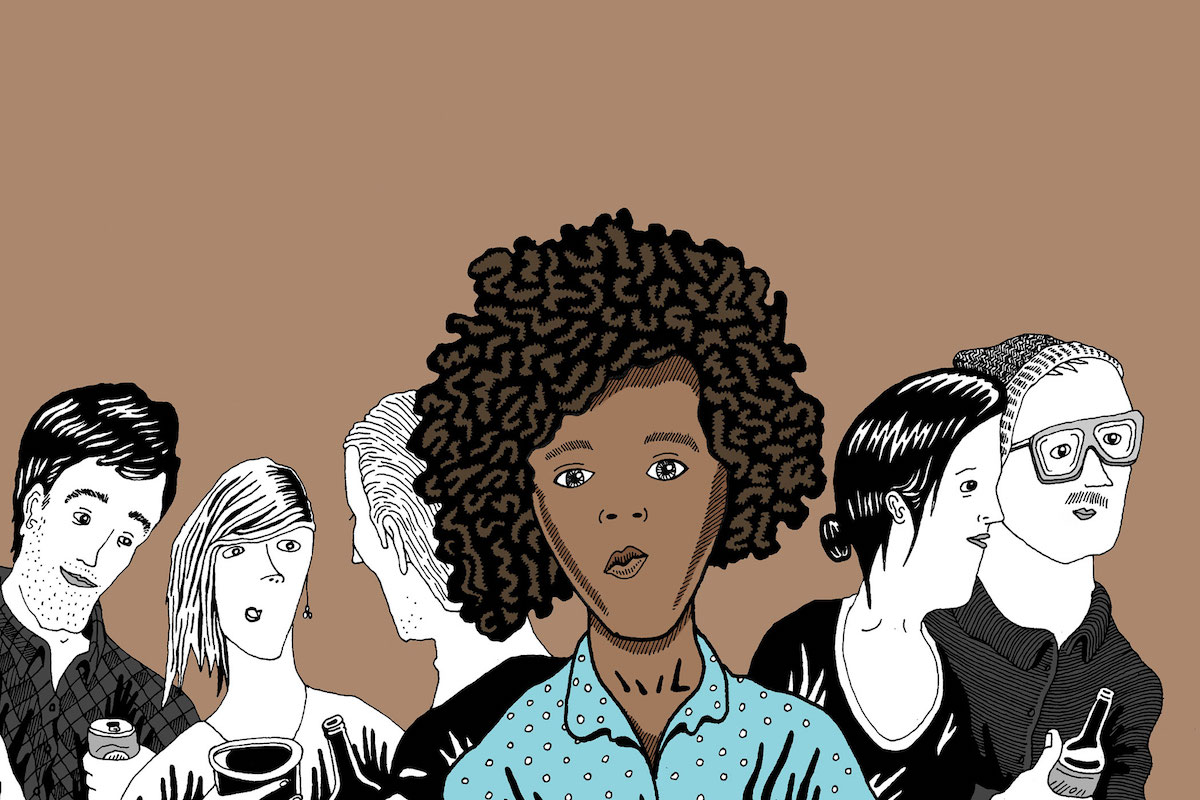