Minorities Who ‘Whiten’ Résumés More Likely to Get Interview – The Root

On Monday, the Supreme Court issued a landmark decision holding that two congressional districts in North Carolina were racially gerrymandered in violation of the Constitution. The broad ruling will likely have ripple effects on litigation across the country, helping plaintiffs establish that state legislatures unlawfully injected race into redistricting. And, in a welcome change, the decision did not split along familiar ideological lines: Justice Clarence Thomas joined the four liberal justices to create a majority, following his race-blind principles of equal protection to an unusually progressive result. 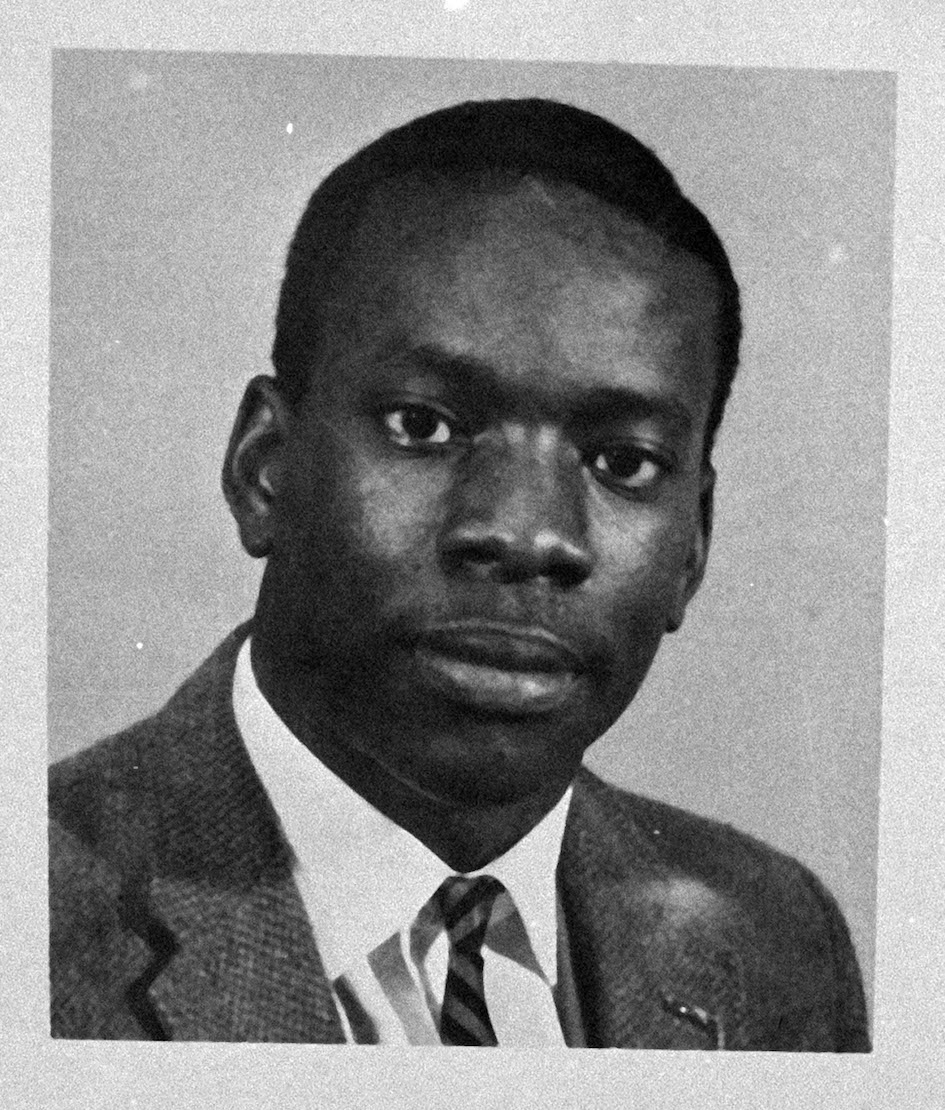 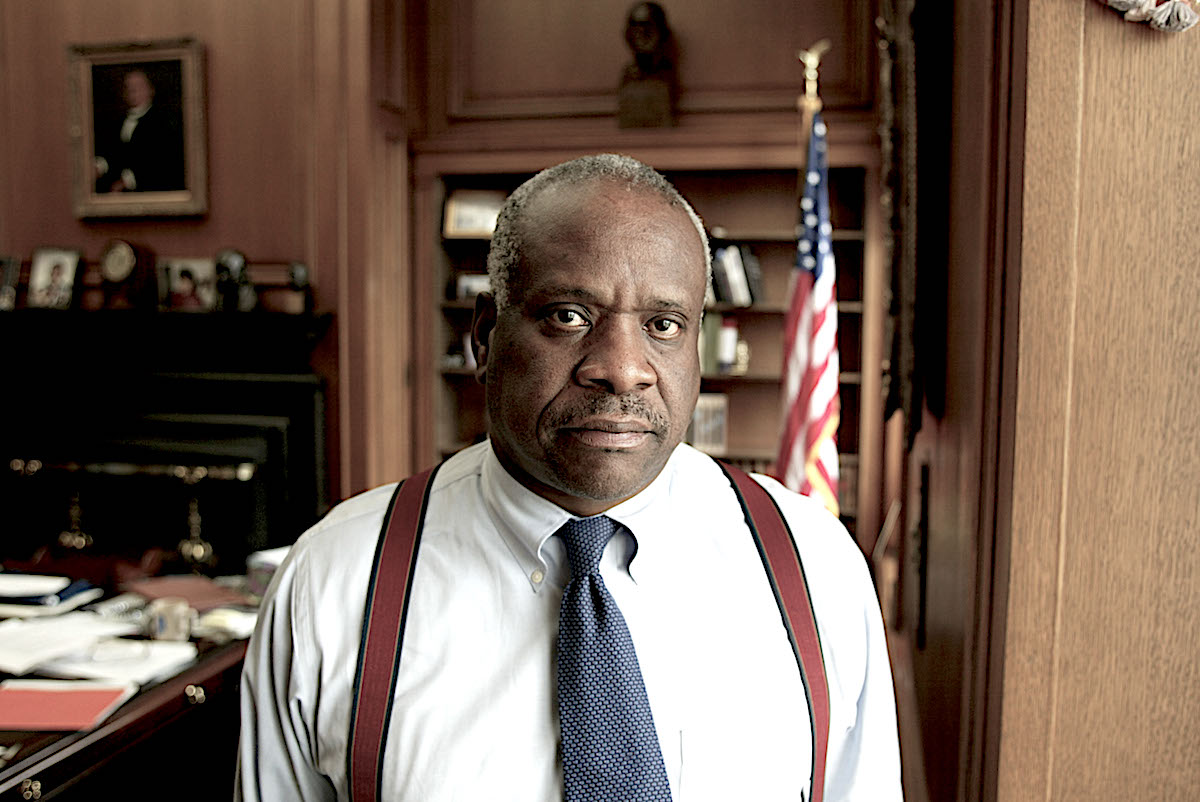 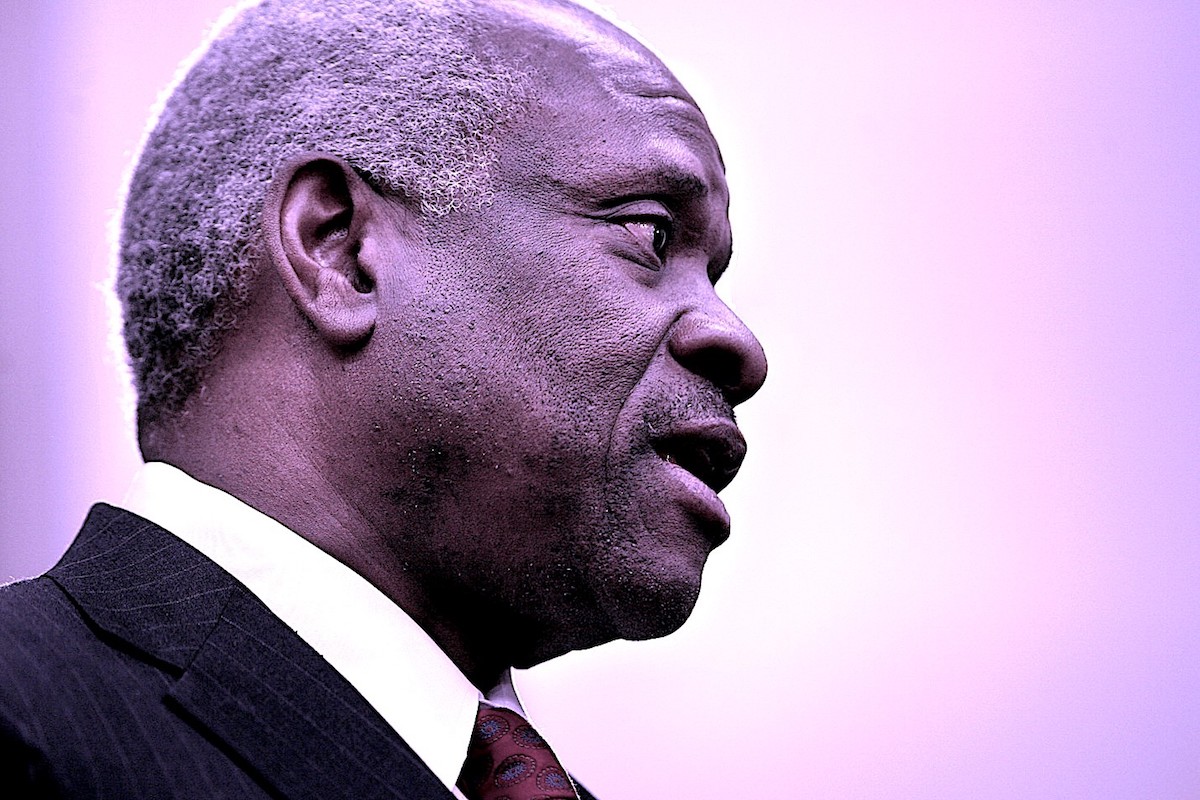