Skip to content
Press Enter / Return to begin your search.

On Sunday June 30, 1974, church service was being held at historic Ebenezer Baptist Church. Mrs. King was acting as the church organist and had just finished playing “The Lord’s Prayer,” all heads were bowed when a young black man identified as Marcus Wayne Chenault Jr., 21, yelled out “I’m taking over here.” 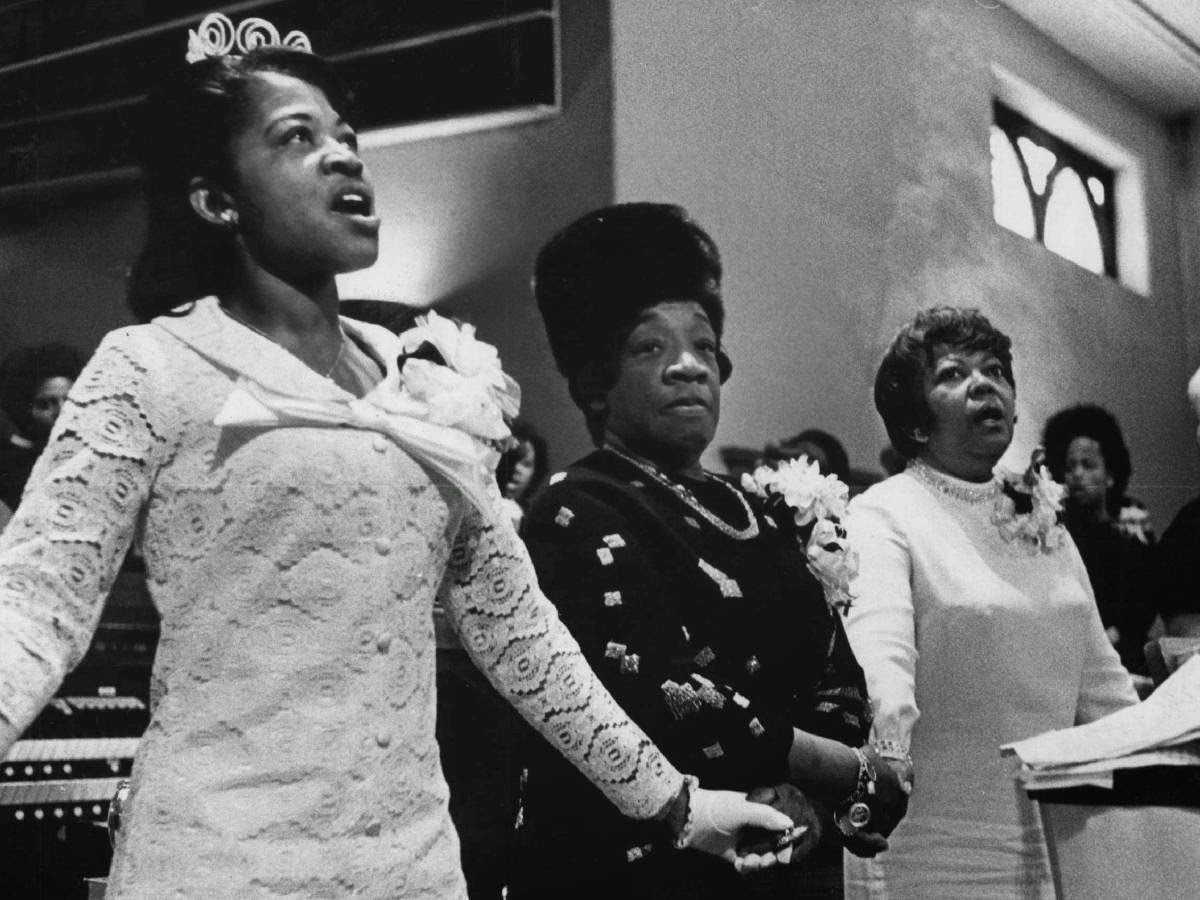 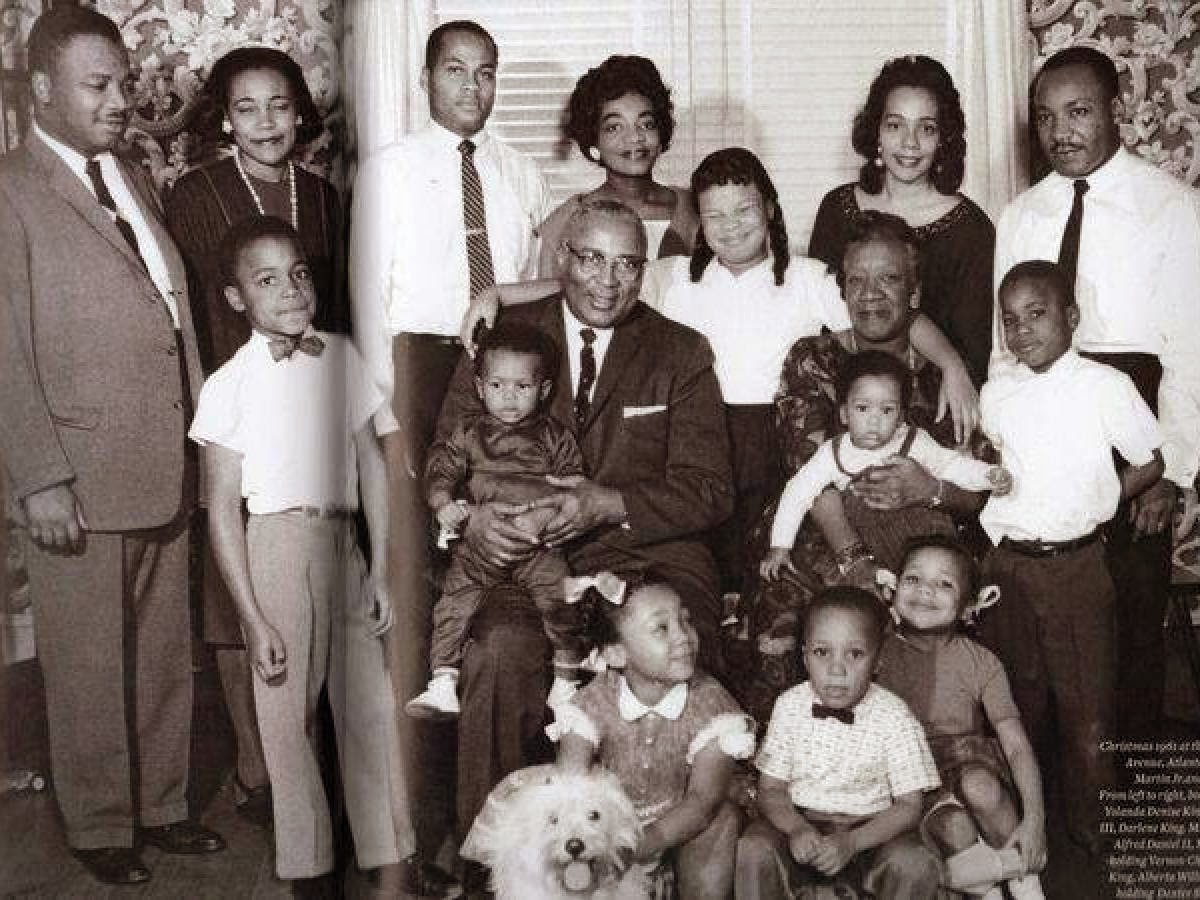 Chenault then ran to the pulpit of the church and pulled out two guns. He emptied the pistols into Alberta King, church deacon, Edward Boykin, and congregation member Jimmie Mitchell. As the congregation erupted in chaos, he ran from the church. Dr. King’s sister, Christine King Farris wrote in her 2009 book Through it All, “There were people everywhere. There was a throng of onlookers. When I looked in their eyes I saw what is often described as ‘the thousand-yard stare.’’ It was a kind of blankness I’d never seen before. They were bewildered and in shock. Many were crying; most had their hands pressed to their mouths in disbelief.” 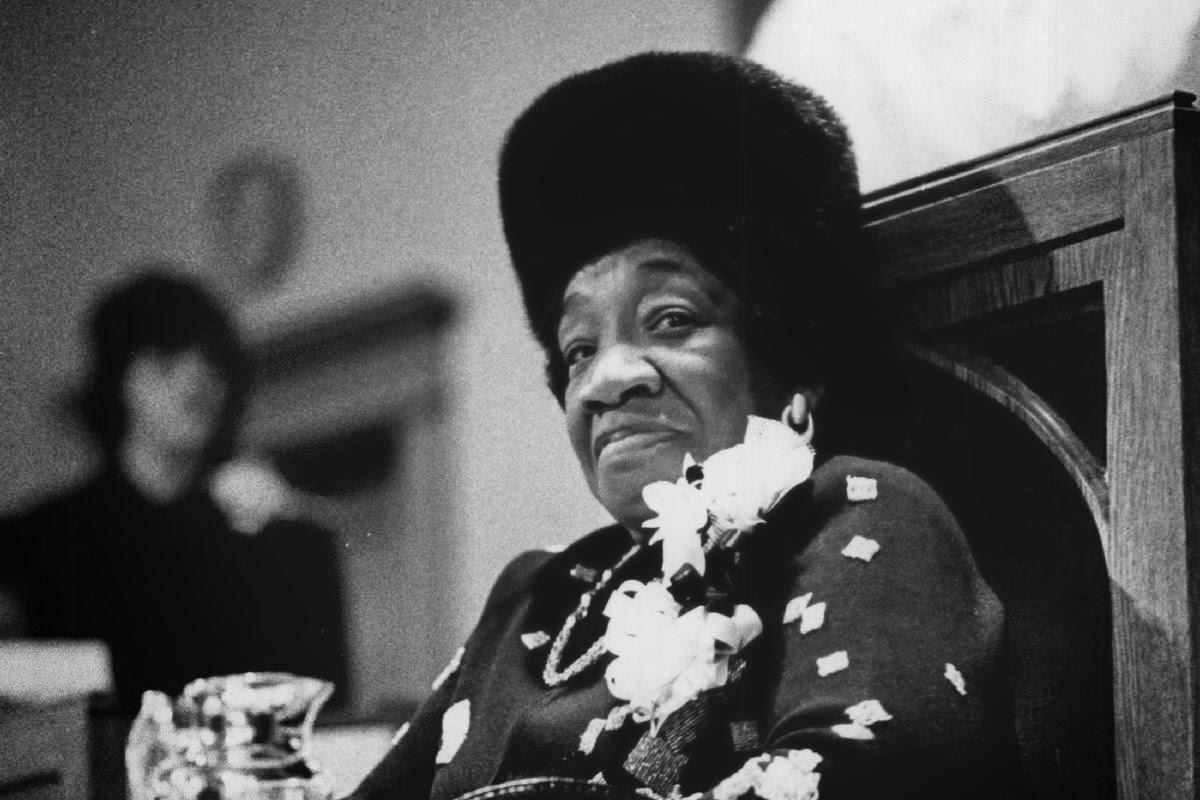 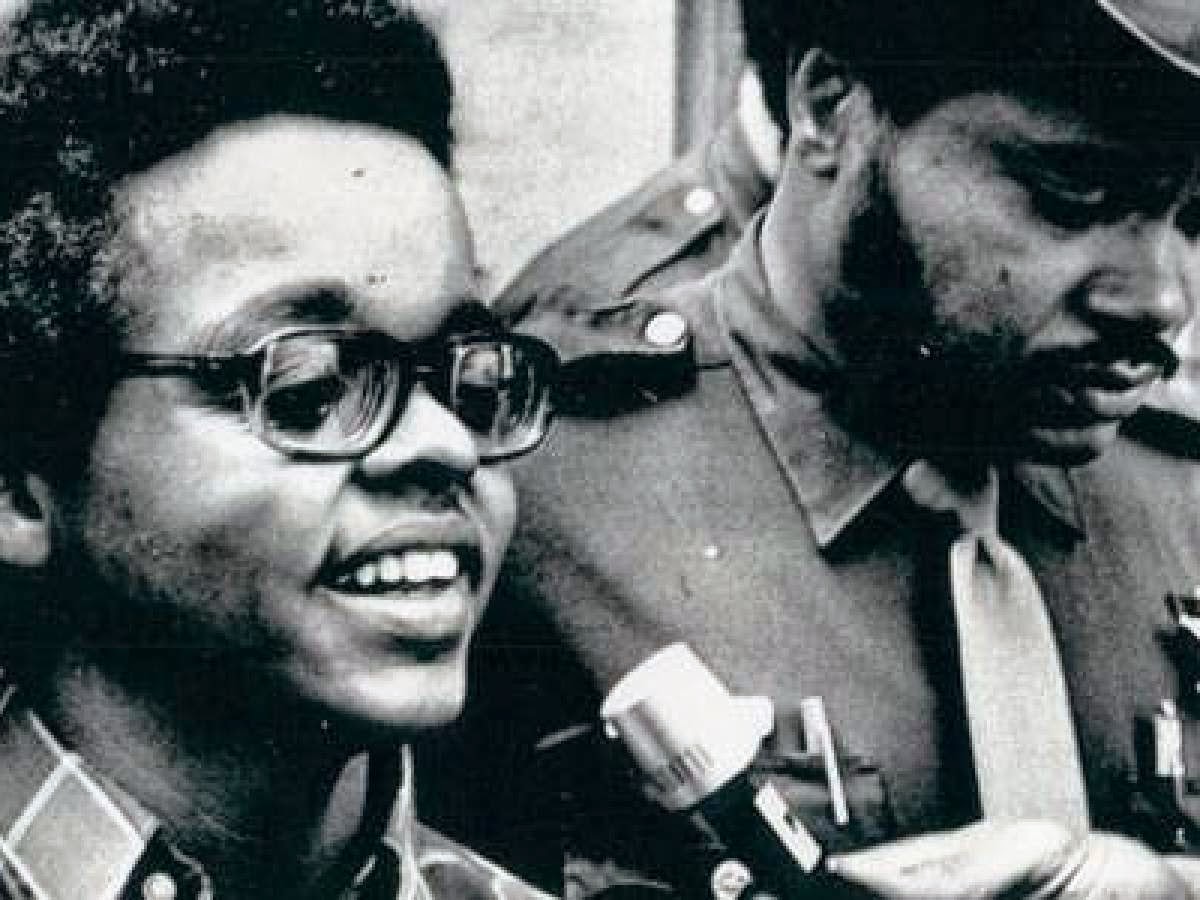 Alberta Christine Williams was born on September 13, 1904, to Reverend Adam Daniel Williams, at the time preacher of the Ebenezer Baptist Church in Atlanta, Georgia, and Jennie Celeste (Parks) Williams. Alberta Williams graduated from high school at the Spelman Seminary, and earned a teaching certificate at the Hampton Normal and Industrial Institute (now Hampton University) in 1924.

Williams met Martin L. King (then known as Michael King), whose sister Woodie was boarding with her parents, shortly before she left for Hampton. After graduating, she announced her engagement to King at the Ebenezer Baptist Church. She taught for a short time before their Thanksgiving Day 1926 wedding, but she had to quit because married female teachers were not then allowed.

Their first child, daughter Willie Christine King, was born on September 11, 1927. Michael Luther King Jr. followed on January 15, 1929, then Alfred Daniel Williams King I, named after his grandfather, on July 30, 1930. About this time, Michael King changed his name to Martin Luther King, Sr.

Alberta King worked hard to instill self-respect into her children. In an essay he wrote at Crozer Seminary, Martin Luther King Jr., who was always close to her, wrote that she “was behind the scenes setting forth those motherly cares, the lack of which leaves a missing link in life.” (Wikipedia).