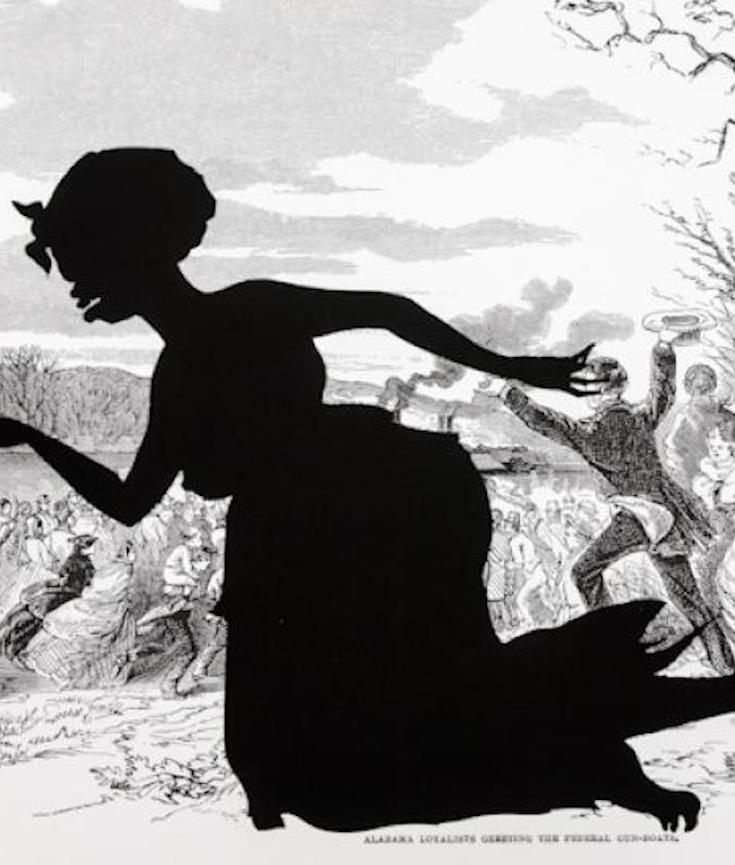 Liza Bramlett was a slave. She lived on a cotton plantation in the Mississippi Delta, during the 19th century. White men raped her repeatedly throughout her life. They traded her body amongst themselves in exchange for calves and piglets. In the end, Liza gave birth to 23 children, 20 of whom were conceived by rape. One of Liza’s daughters, Ella Townsend, was born after emancipation, but remained in the bondage of sharecropping in rural Mississippi. As an adult, she carried a pistol with her in the fields, determined to protect herself and the surrounding children. One day, a white man on horseback rode into the fields. He had come to abduct a young Black girl. Ella, carrying her pistol in a lunch pail, intervened. “You don’t have no Black children and you’re not going to beat no Black children,” she told the intruder. “If you step down off that horse, I’ll go to Hell and back with you before Hell can scorch a feather.”

“I do not believe that we can stop them, Samori, because they must ultimately stop themselves,” Ta-Nehisi Coates says of white racists in the final paragraph of his bestseller, Between the World and Me, written as an open letter to his son. Coates describes racism as galactic, a physical law of the universe, “a tenacious gravity” and a “cosmic injustice.” When a cop kills a Black man, the police officer is “a force of nature, the helpless agent of our world’s physical laws.” Society is equally helpless against the natural order. “The earthquake cannot be subpoenaed,” says Coates.

In a widely replicated gesture, Coates locates the experience of racism in the body, in a racism that “dislodges brains, blocks airways, rips muscle, extracts organs, cracks bones, breaks teeth.” In the slim volume, fewer than 300 pages, the word “body” or “bodies” appears more than 300 times. “In America,” he writes, “it is traditional to destroy the black body.” Another brooding passage dwells on the inevitability of this violence. 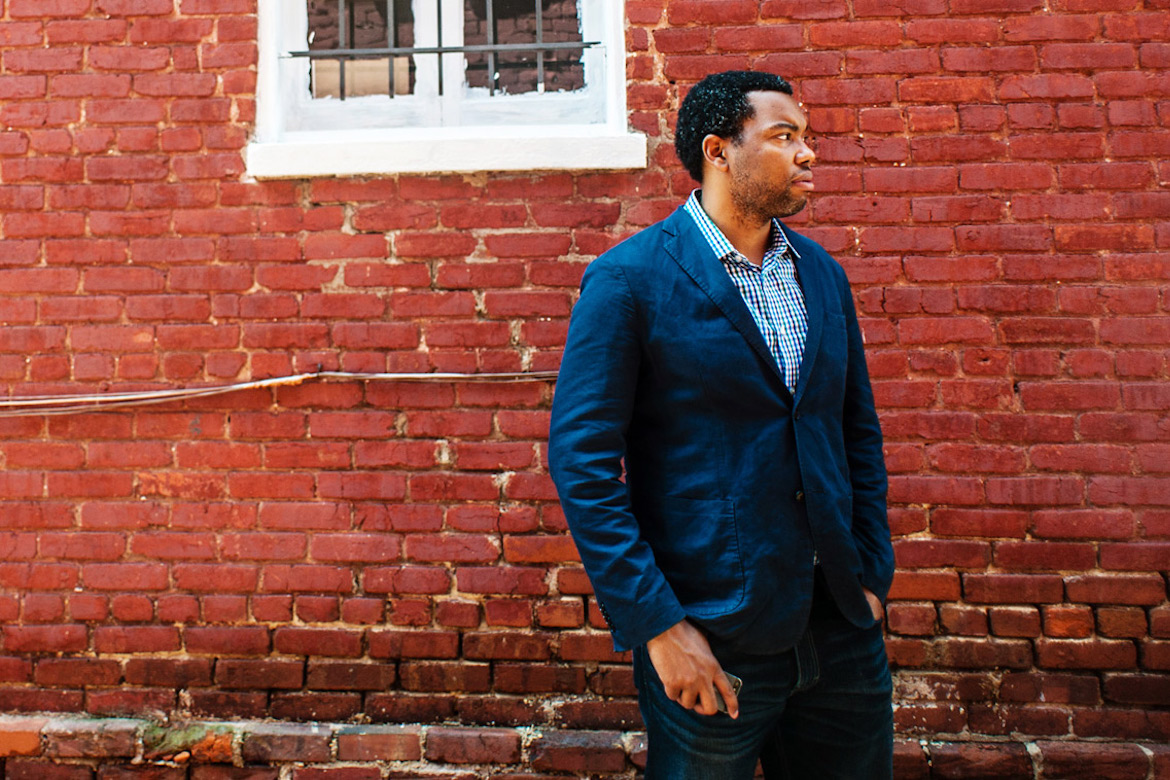 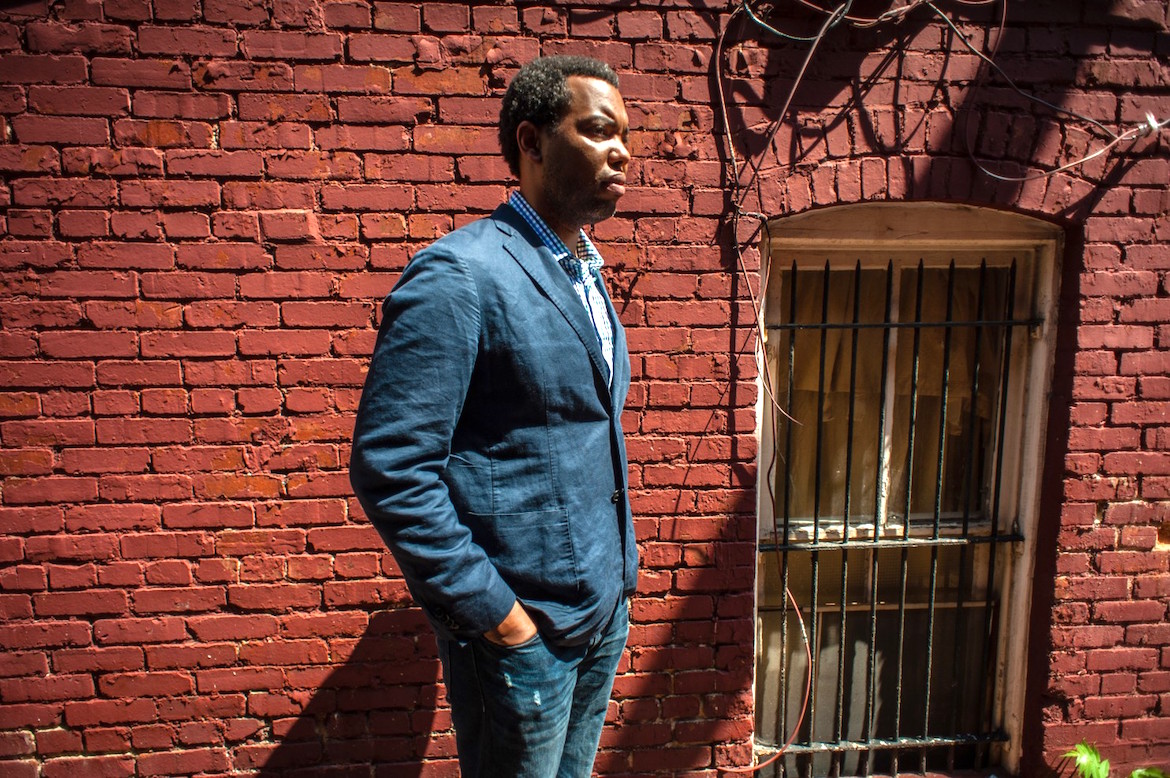 Ta-Nehisi Paul Coates (born September 30, 1975) is an American writer, journalist, and educator. Coates is a national correspondent for The Atlantic, where he writes about cultural, social and political issues, particularly as they regard African-Americans. Coates has worked for The Village Voice, Washington City Paper, and Time. He has contributed to The New York Times Magazine, The Washington Post, The Washington Monthly, O, and other publications. In 2008 he published a memoir, The Beautiful Struggle: A Father, Two Sons, and an Unlikely Road to Manhood. His second book, Between the World and Me, was released in July 2015. It won the 2015 National Book Award for Nonfiction, and is a nominee for the Phi Beta Kappa 2016 Book Awards. He was the recipient of a “Genius Grant” from the John D. and Catherine T. MacArthur Foundation in 2015. (Wikipedia).