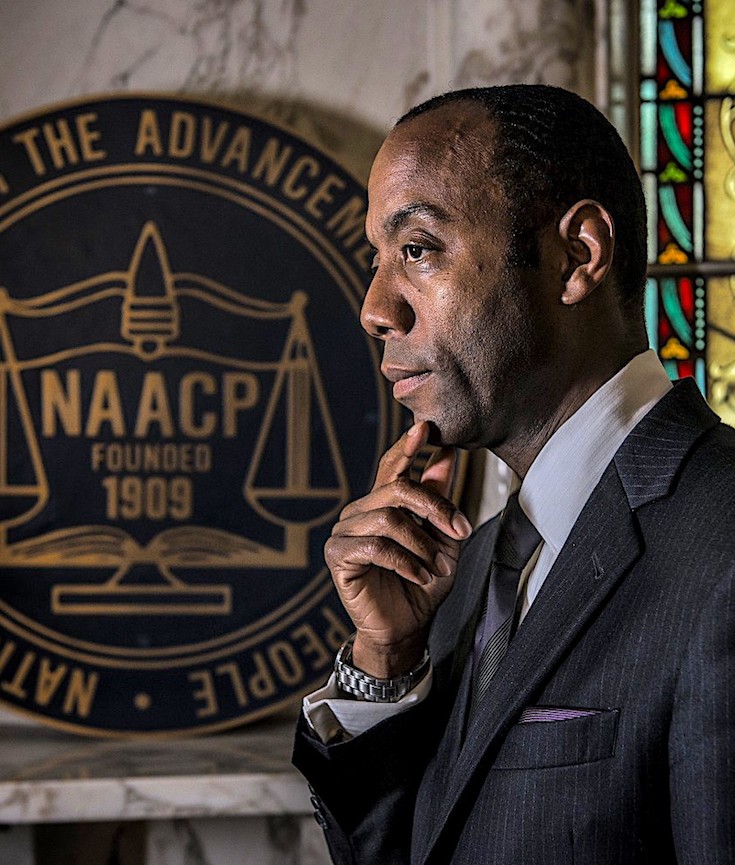 Mr. Brooks, who said in an interview that he was “baffled” and saddened by the decision, will leave the organization at the end of June when his contract expires. The group will search for a new leader while Leon W. Russell, the chairman of the board, and Derrick Johnson, the vice chairman, head up day-to-day operations.

The sudden change at the top of the N.A.A.C.P. shows how the energy of liberal activists in the era of President Trump is forcing upheaval even in institutions like a century-old civil rights stalwart. Mr. Brooks was hardly reserved in his own activism. He was arrested in January for leading a sit-in at the Alabama office of Senator Jeff Sessions, trying to block his confirmation as attorney general. 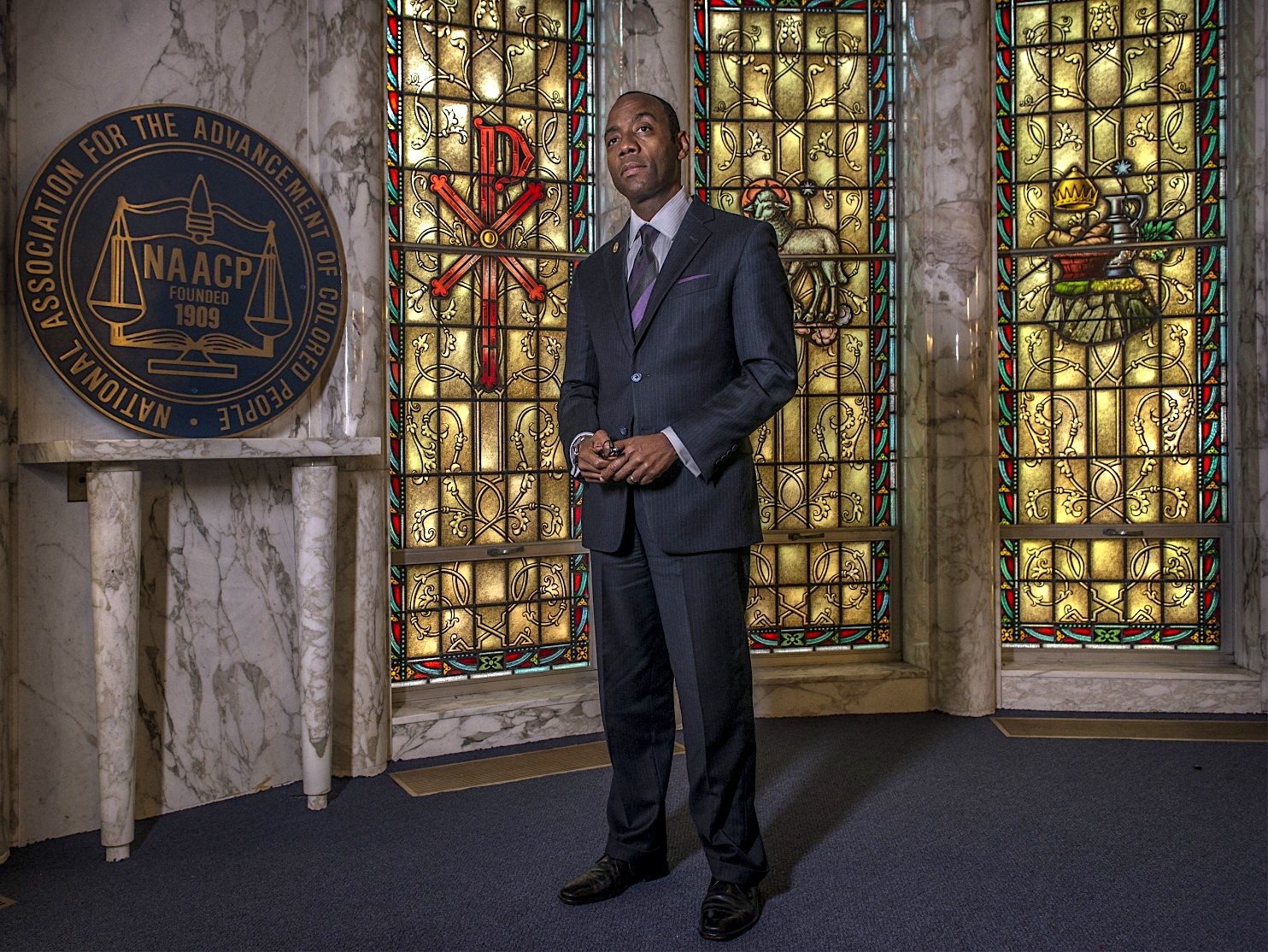 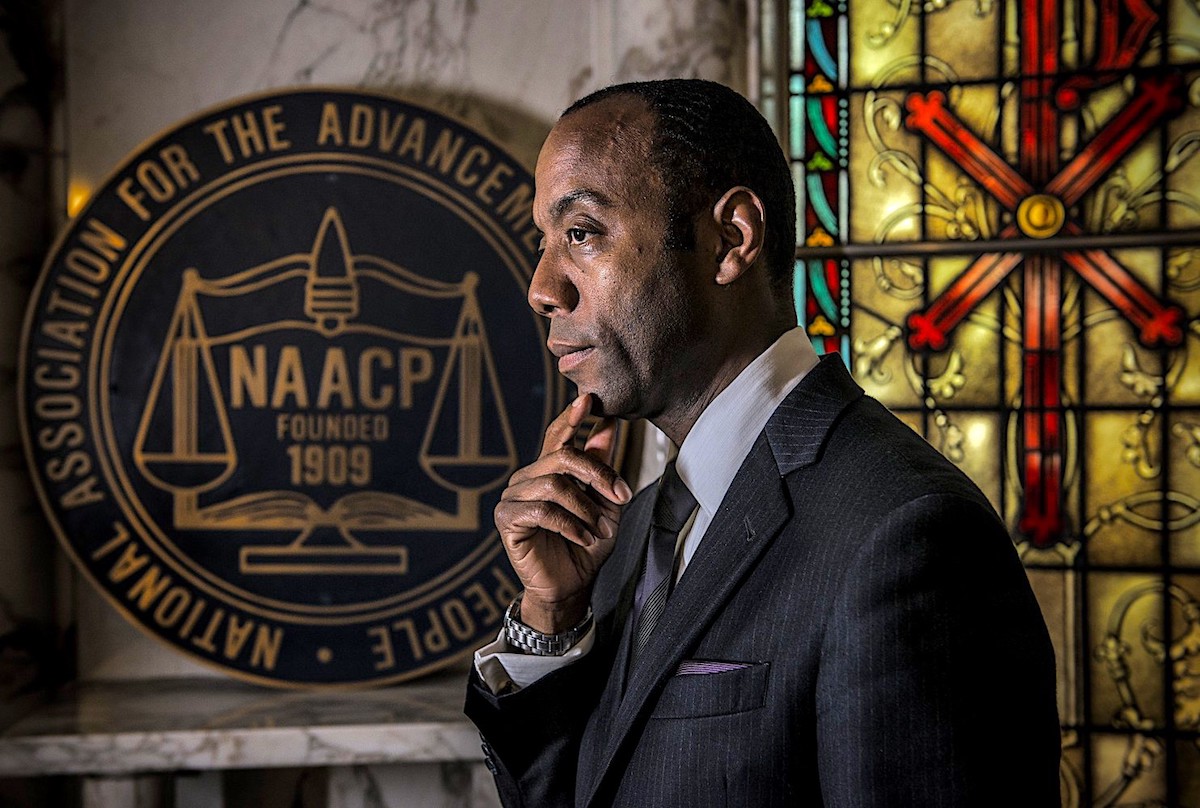