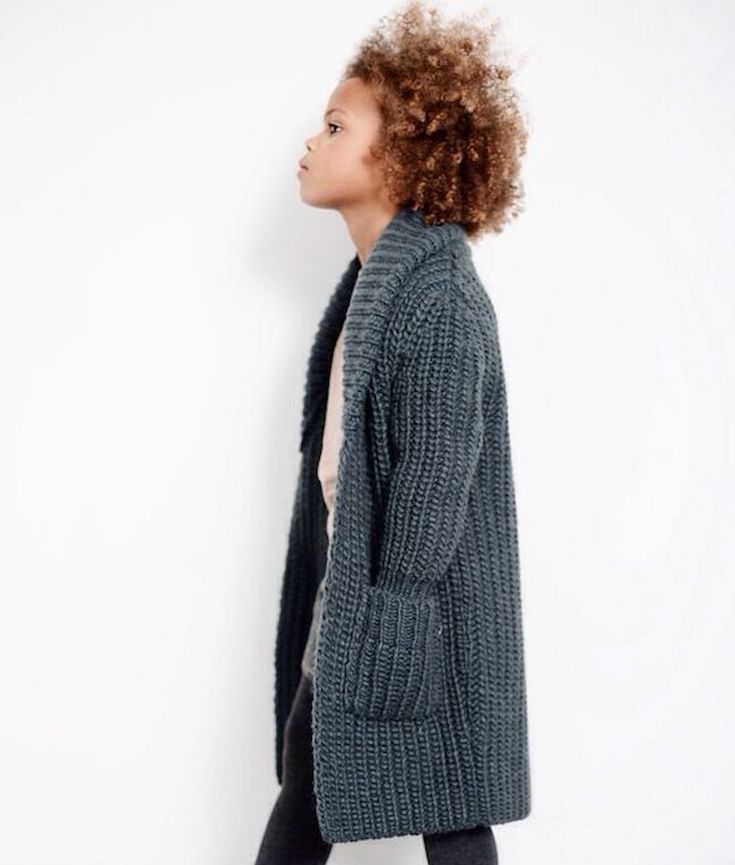 In July 2016, a news story went viral about a school in Pretoria, South Africa, banning black girls from wearing natural hairstyles like Afros because they were “untidy” and “unladylike.”

In March 2017, twins Grace and Thabisa, who are of South Sudanese descent, were pulled out of their classes at Bentleigh Seconday School in Melbourne, Australia, and told to remove their braids because it didn’t “represent the school.” After an uproar from parents who said the policy was an attack on African culture, the girls were allowed to return to school.

Last week, there was a story about twins Maya and Deanna Cook, students at Mystic Valley Regional Charter School in Malden, Mass., who were kicked off their sports teams and prohibited from attending a prom because they wore their hair in braids. 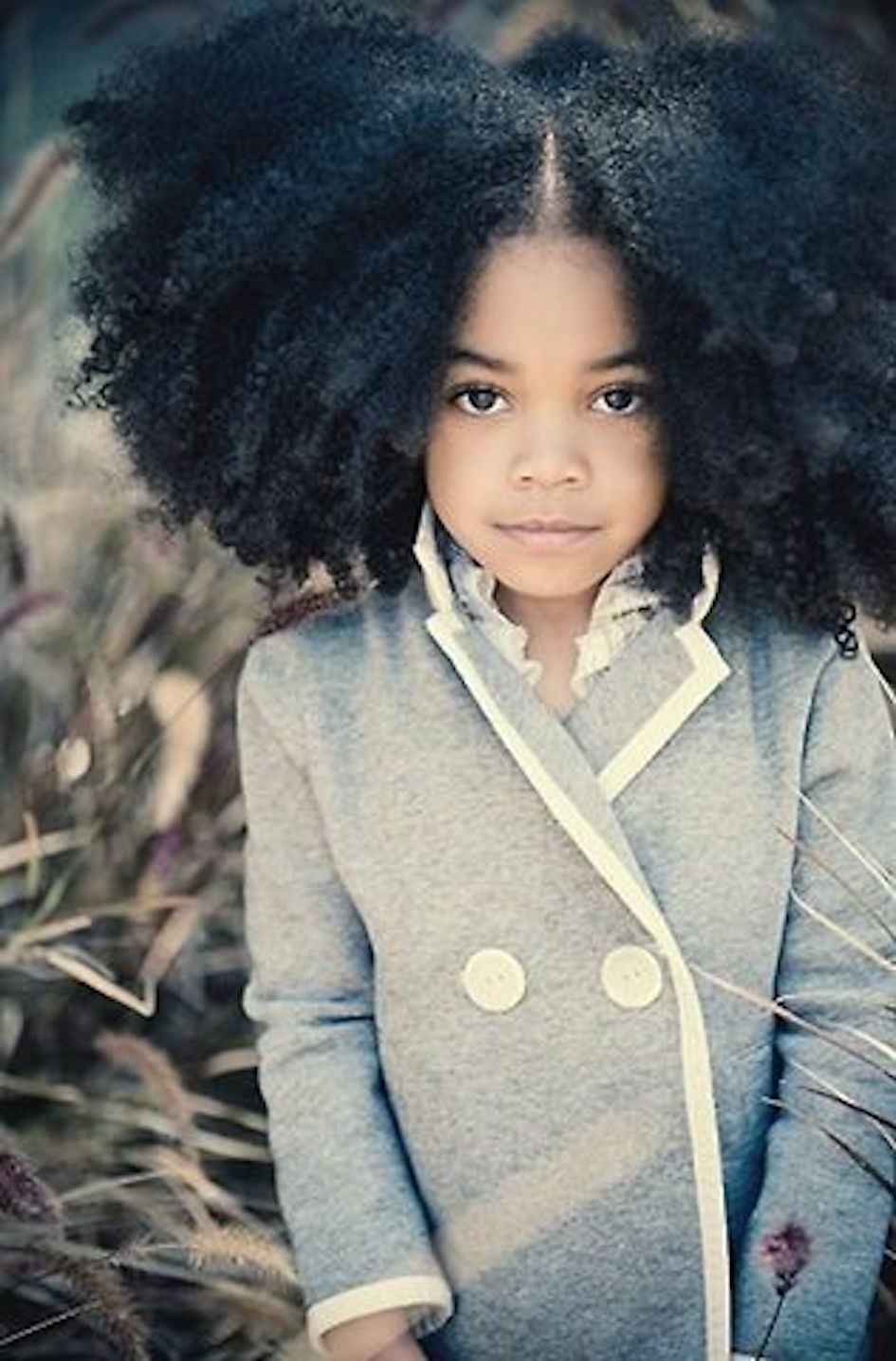 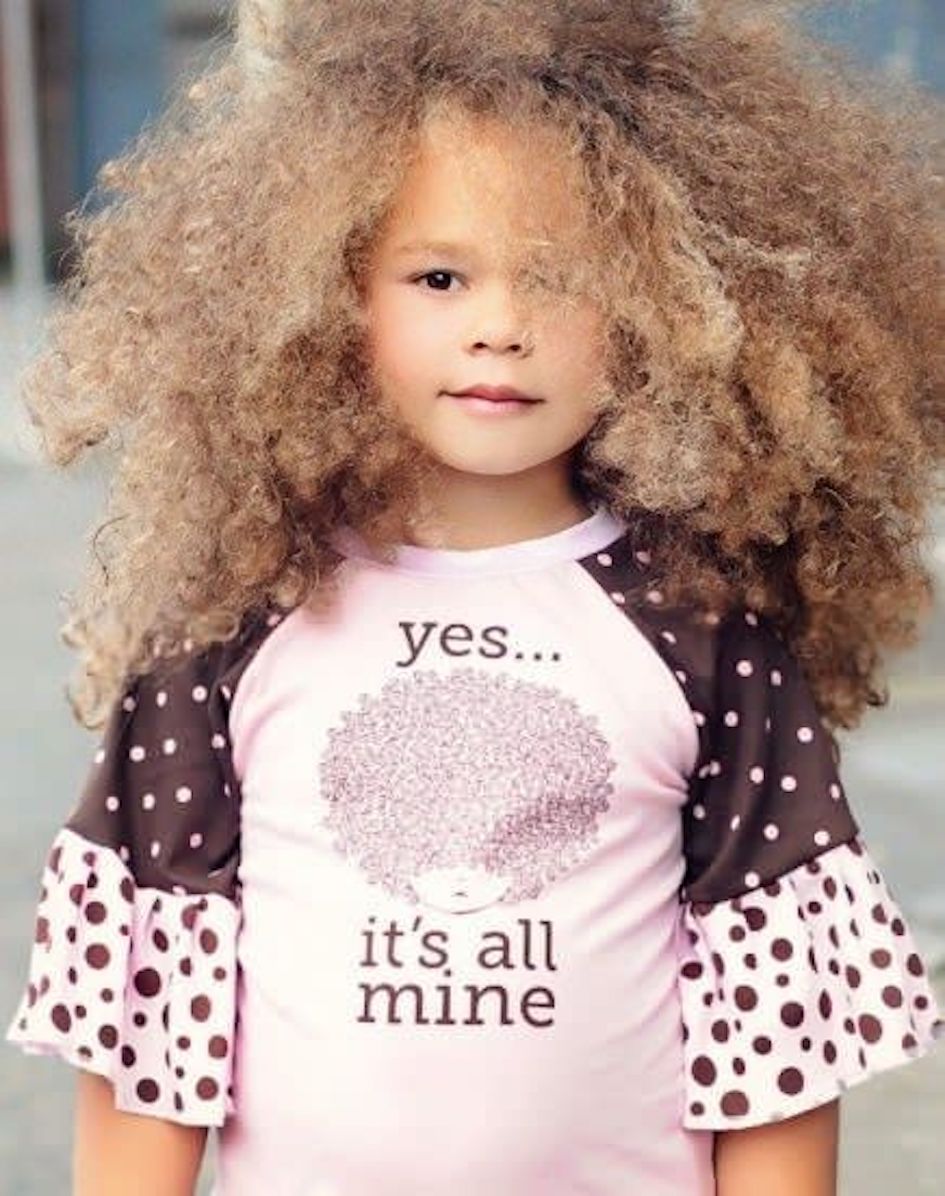 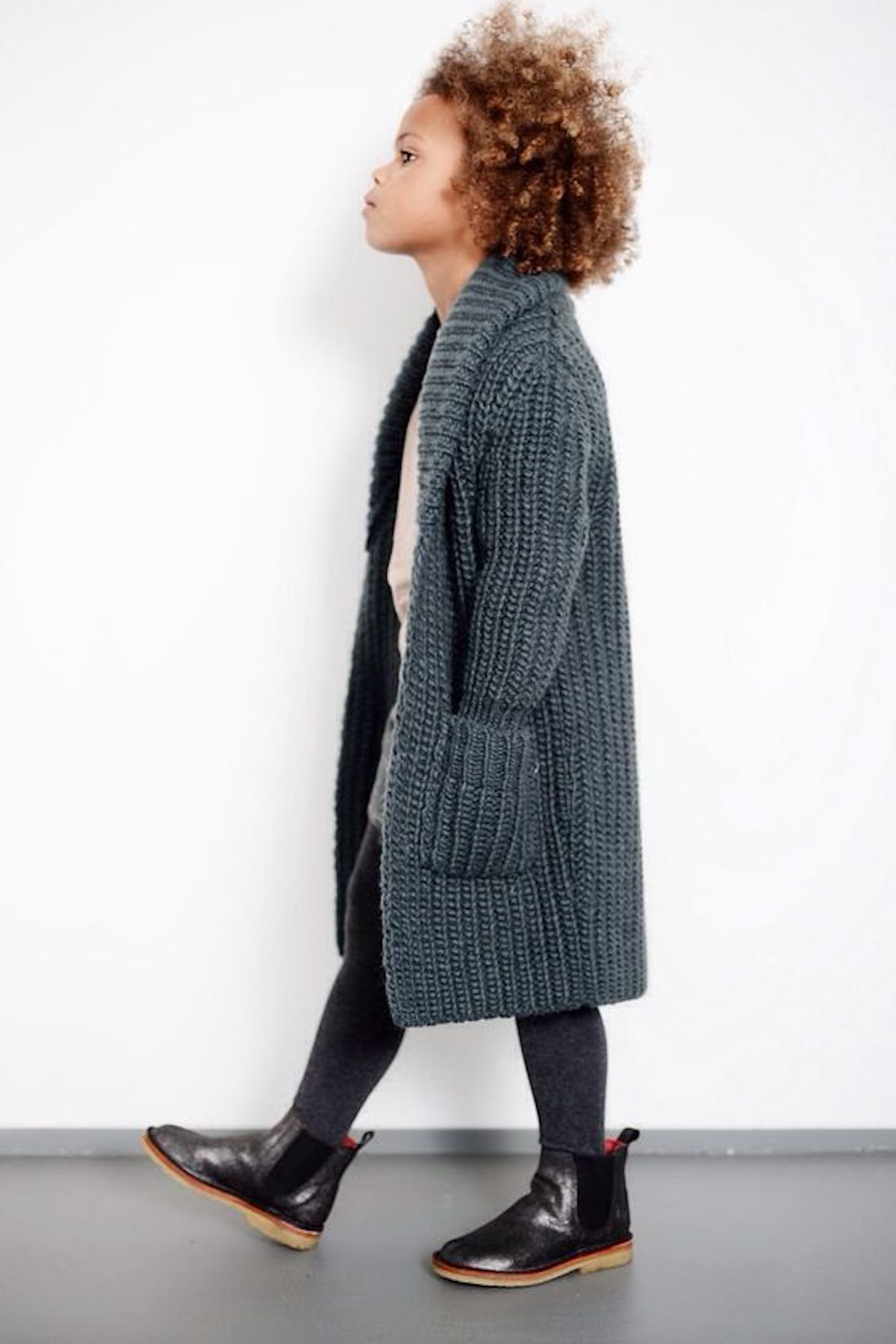