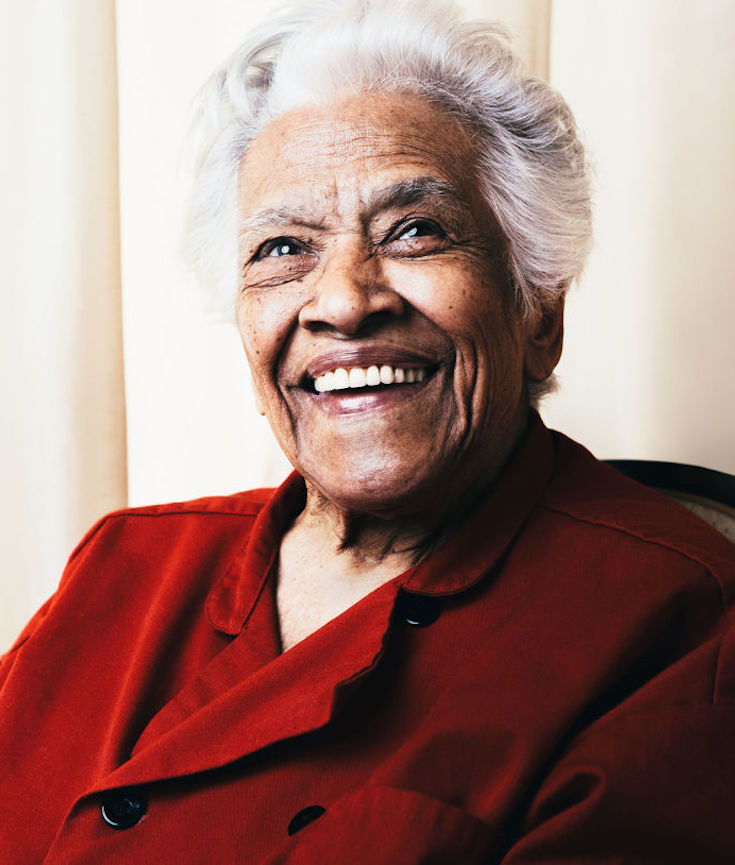 In the early 1970s, as black farmers tried to earn a living while holding on to their land, black restaurateurs leveraged the new soul food chic that ranged from Harlem, where diners at the Red Rooster washed down chitlins with Champagne, to Atlanta, where Rev. Willie James Stafford of the Free For All Missionary Baptist Church (who favored maroon jumpsuits and packed a revolver), opened Soul on Top of Peachtree atop a down- town skyscraper. “I’m giving the people pleasure and I’m creating jobs for them,” he said in 1972, explaining what it meant to claim a perch on top of Peachtree Street, “and I’m throwing the money right back in the Black community.” 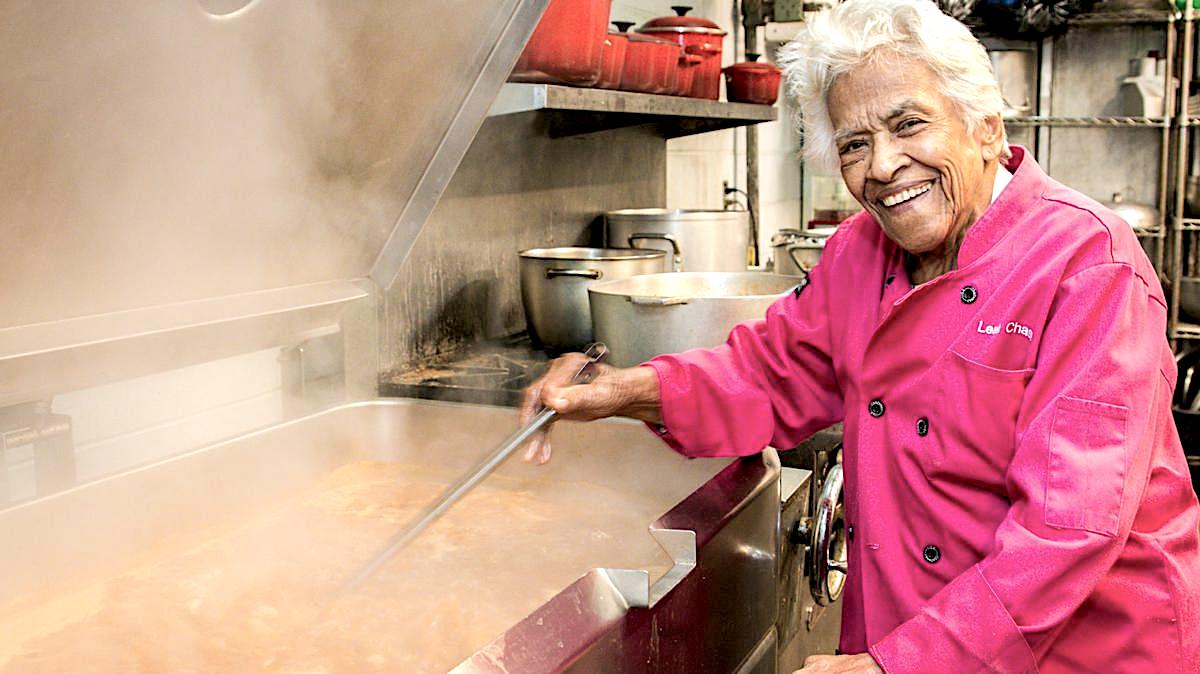 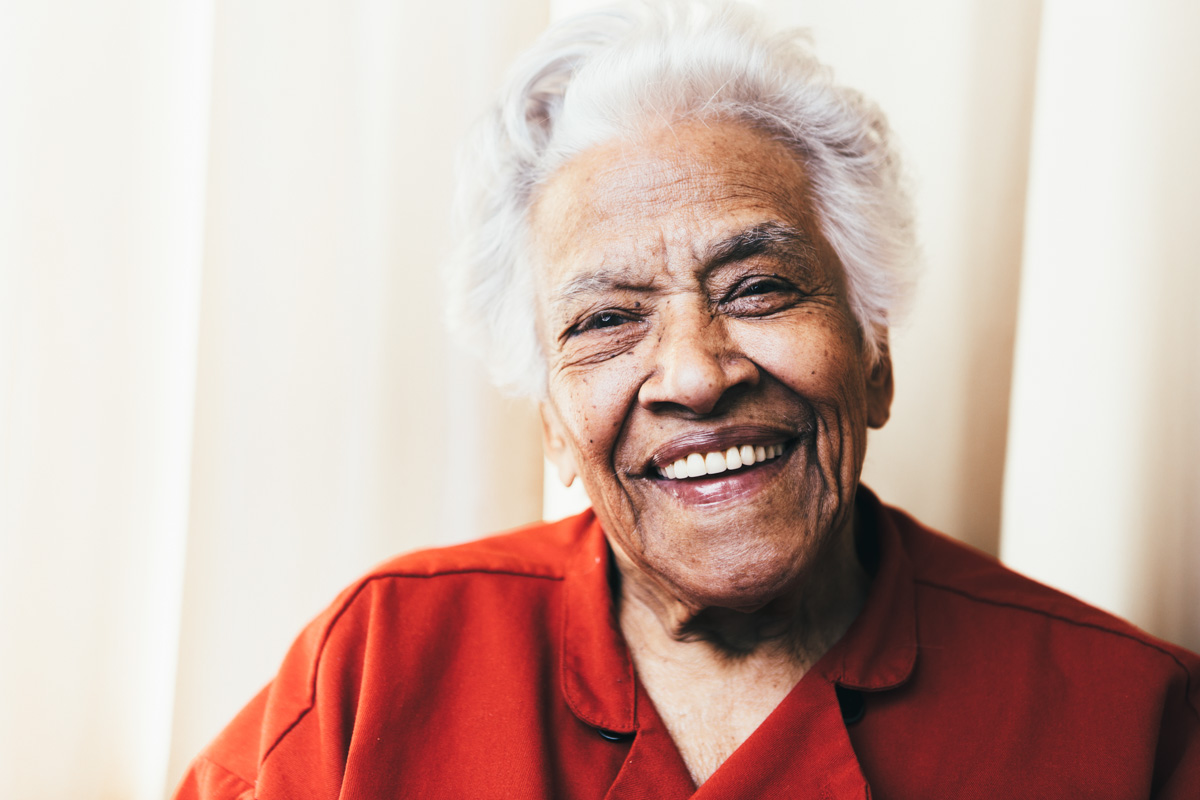 Creole cuisine revolves around influences found in Louisiana from populations present in Louisiana before the sale of Louisiana to the United States in the Louisiana Purchase of 1803.

Louisiana sits at a crossroads for a large variety of immigrant influences. It’s widely known that Louisiana was founded by the French, thus in Louisiana Creole is placed in a French aesthetic, with an emphasis on complex sauces and slow-cooking. Other immigrant cultures contributed substantially to what became Creole cuisine, despite white New Orleanians’ attempt in the 20th century to suppress the connection between “Creole” and mixed heritage.

The Italian, Spanish, Portuguese, and Canary Islands influences on Creole cuisine were in the heat of the peppers, the wide usage of citrus juice marinades, the supreme importance of rice, and the introduction of beans. The Portuguese, Spaniards and Italians used tomatoes extensively, which had not been a frequent ingredient in the earlier French era. Pasta and tomato sauces arrived during the period when New Orleans was a popular destination for Italian and Greek immigrants (roughly, 1815 to 1925). Many Italians and Greeks became grocers, bakers, cheese makers and orchard farmers, and so influenced the Creole cuisine in New Orleans and its suburbs. The African and Indian influences, which were extensive, came about because many of the servants and slaves were either African-American or Indian American, as were many of the cooks in restaurants and cafes.

Many people confuse Creole cuisine with Cajun cuisine; however, they are actually quite distinct. They were created by different French colonial and immigrant populations. Despite using many of the same ingredients, rural Cajun food uses more sausage, crawfish, game, and corn, while New Orleans Creole prefers shrimp and domestic meat. New Orleans Creole cuisine create sauces that are richer, less spicy, and more French than its Cajun counterpart. (Wikipedia).