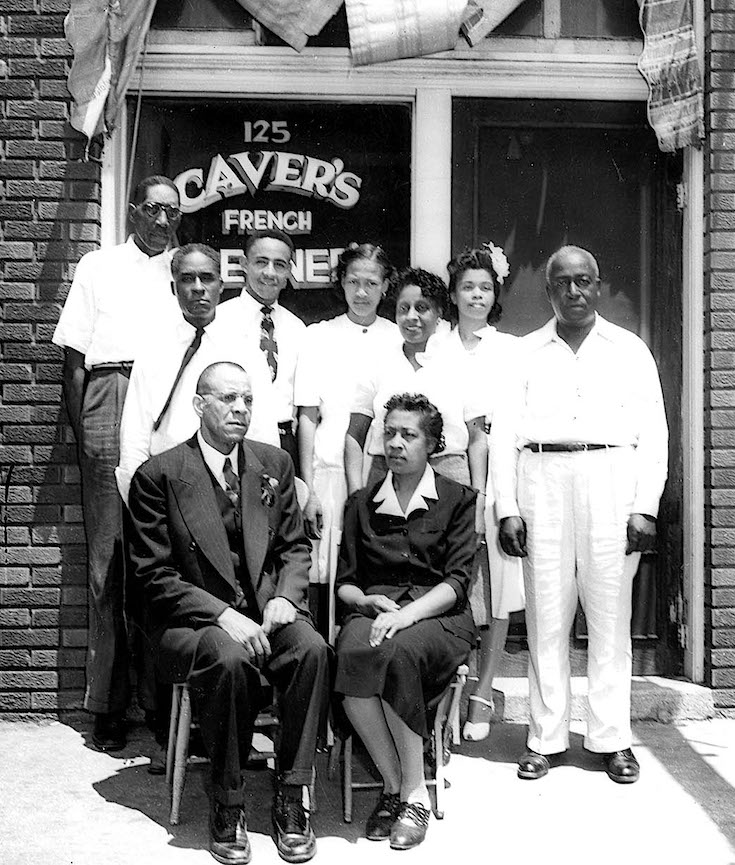 African American innovations were not touched upon enough by our history teachers. History class focused mainly on the civil rights movement when highlighting Black achievements. However, Blacks have founded several towns, some if which are still standing.

Greenwood, Okla., previously known as the Black Wall Street, was the most affluent Black town in the U.S. In June 1921, whites looted and burned the city, killing 300 people, due to allegations of a Black man assaulting a white female.

Greenwood is only one of 10 thriving Black towns highlighted in this Atlanta Black Star original video, which also highlights Seneca Village, N.Y., which was destroyed to make way for Central Park, and Freedman’s Village, Va., to name a few.