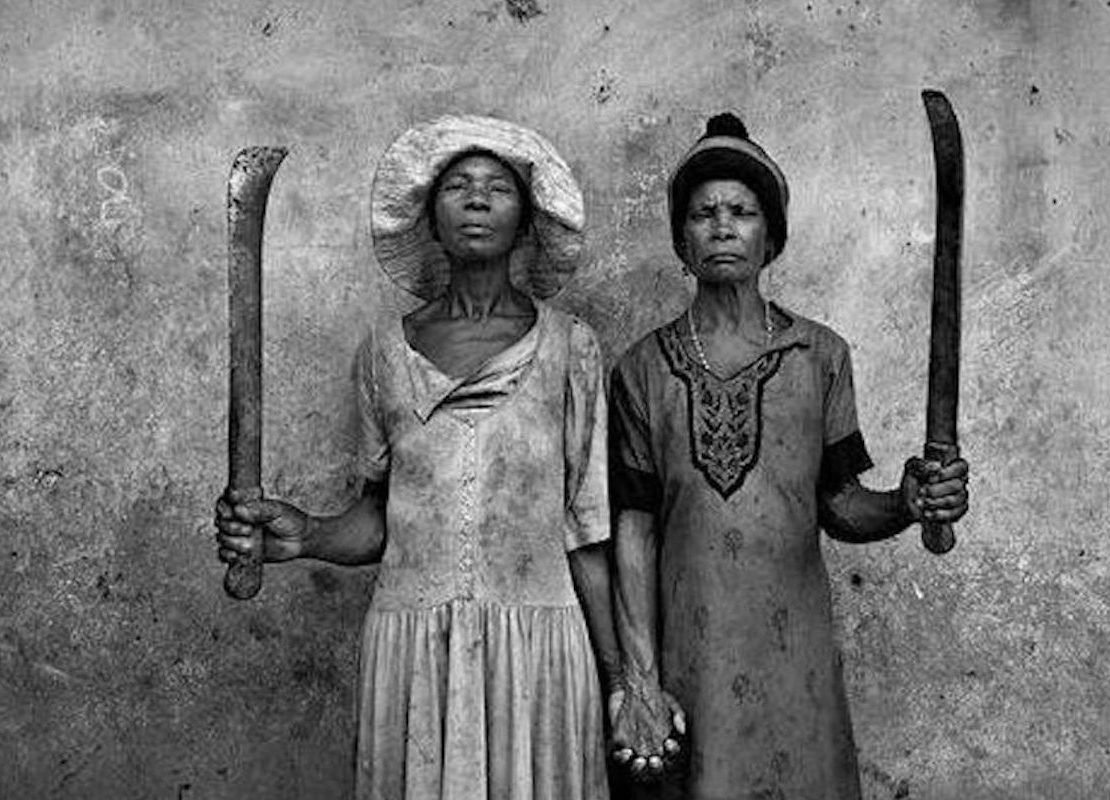 Queen Nanny was kidnapped from Ghana, Africa, and forced into slavery in Jamaica as a child. The people of Maroon were enslaved Blacks who had fled their plantations and started their own communities. Along with her brothers, Queen Nanny also escaped the misery of slavery.

Queen Nanny and her brothers led several revolts and, in the course of 30 years, she was able to free 800 enslaved Africans and settle them into the town of the Maroons. Queen Nanny defeated the British on many occasions and despite attacks, her settlement, Nanny Town, remained under Maroon control for several years before being destroyed in 1934.