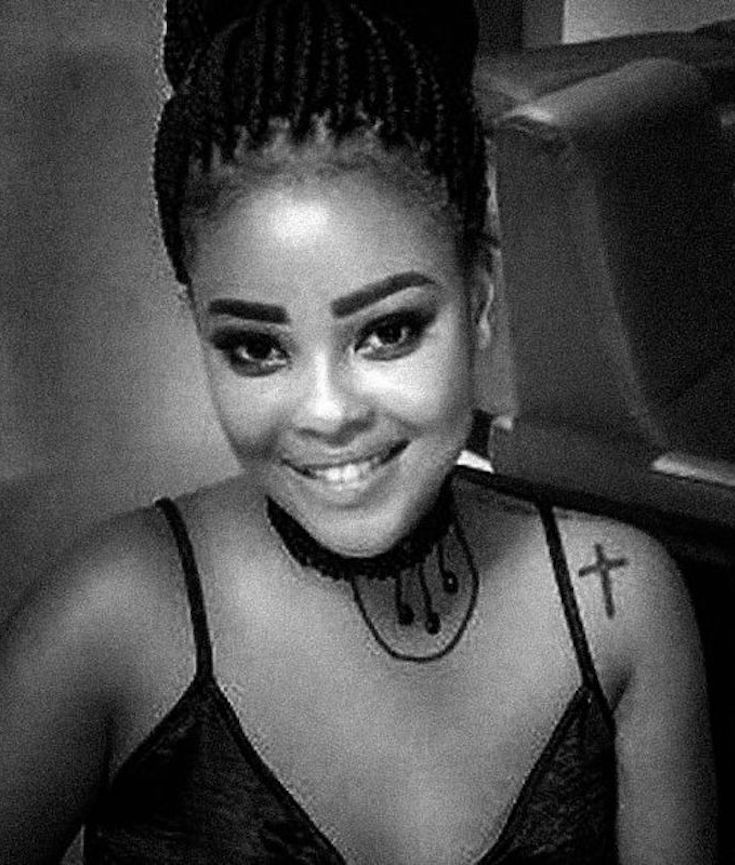 South Africa—A few weeks ago, South African social media followers pulled the alarm about the gradual disappearance of young women and girls. As weeks have gone by, timelines have been flooded with post upon post of young women and girls who have gone missing almost every day. The insidious reason behind many of these disappearances has proven quite frightful indeed as we’re learning that the culprits under our very own noses.

One of the young women who had gone missing and that I personally remember retweeting in an attempt to help find her, was found burnt beyond recognition and buried in a shallow grave in a deserted veld. As police began their investigation it surfaced that 22-year-old Karabo Mokoena was murdered by her boyfriend, who had even gone as far as helping her family look for her, knowing full well that they would never find her alive. 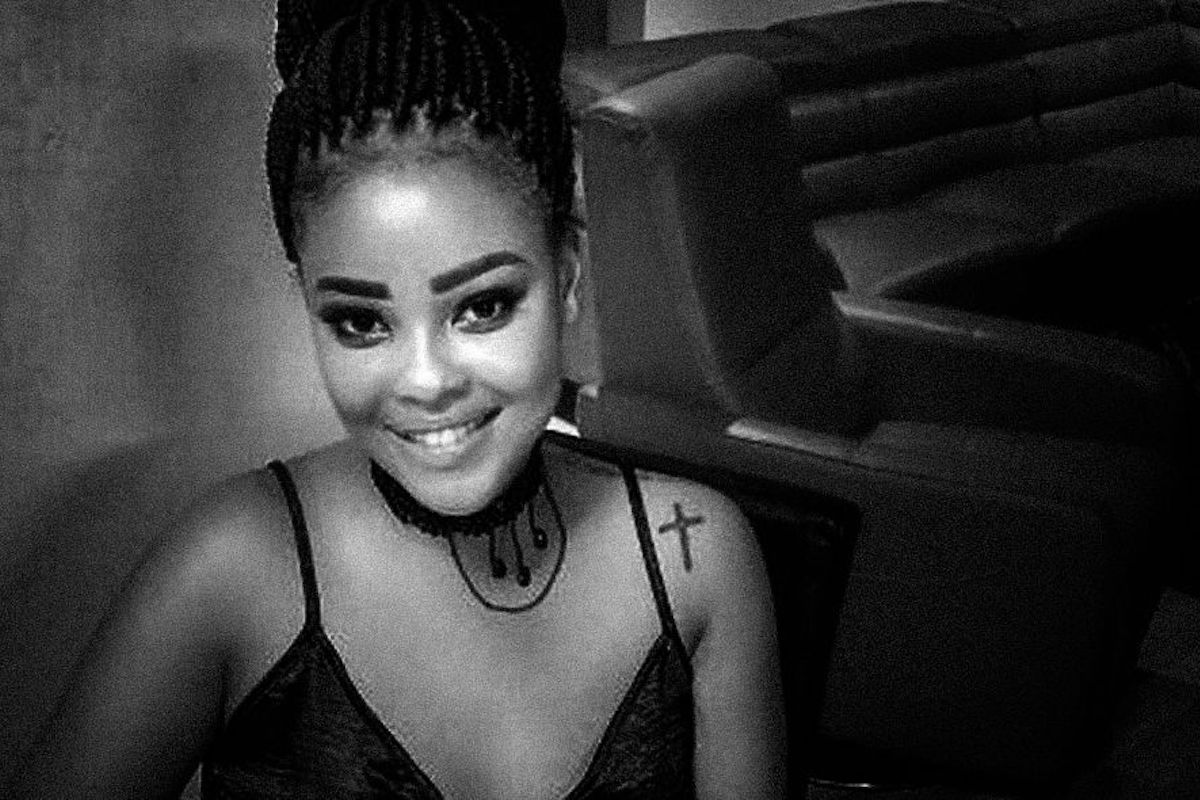 Cameroon | Officially the Republic of Cameroon

South Africa, officially the Republic of South Africa (RSA), is the southernmost country in Africa. It is bounded on the south by 2,798 kilometres (1,739 mi) of coastline of Southern Africa stretching along the South Atlantic and Indian Oceans, on the north by the neighbouring countries of Namibia, Botswana and Zimbabwe, and on the east and northeast by Mozambique and Swaziland, and surrounding the kingdom of Lesotho. South Africa is the 25th-largest country in the world by land area, and with close to 56 million people, is the world’s 24th-most populous nation. It is the southernmost country on the mainland of the Old World or the Eastern Hemisphere. About 80 percent of South Africans are of Sub-Saharan African ancestry, divided among a variety of ethnic groups speaking different Bantu languages, nine of which have official status. The remaining population consists of Africa’s largest communities of European (white), Asian (Indian), and multiracial (coloured) ancestry. (Wikipedia).