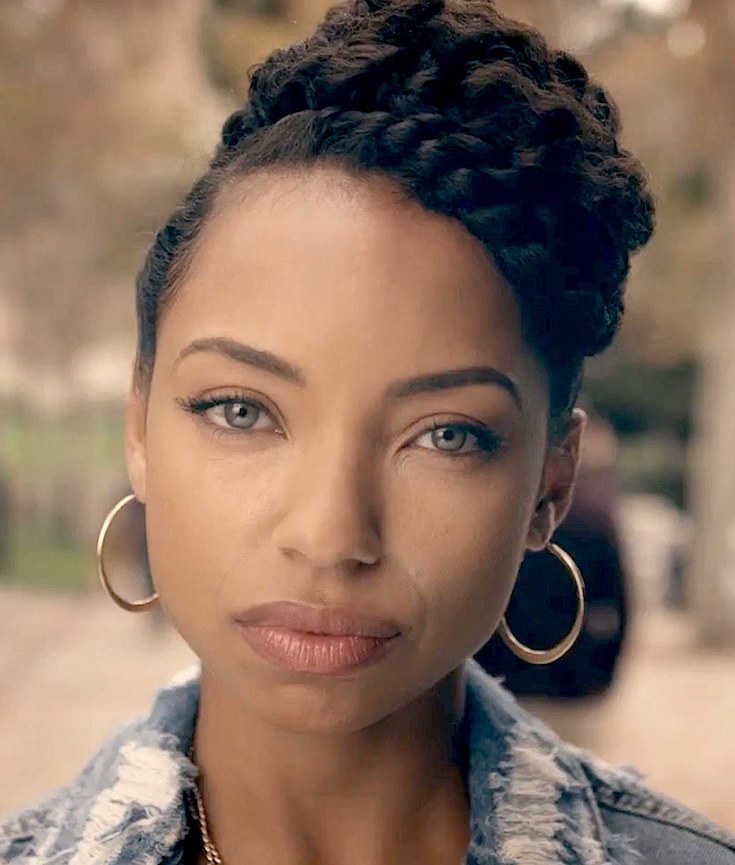 Dear White People is not about white people. The show, Netflix’s adaptation of Justin Simien’s 2014 critically acclaimed film of the same name, is in some ways both a continuation of the source material and a radical departure. The original film’s satirical portrayal of race relations and black identity at the fictional Ivy League school Winchester University followed a group of black students, led by Samantha White (Tessa Thompson), and a budding campaign against the predominantly white humor magazine Pastiche that culminates in a blackface party and small-time race riot.

The 2017 incarnation of Dear White People picks up where the original left off. With some holdovers from the original cast, the first four episodes of the show reconstruct the party and backlash that ended the film, and begin a story on a campus—and within a racial climate—that’s much different than the one viewers ast saw at Winchester. But does the show, also written and co-directed by Simien, exceed the expectations set by the original? The Atlantic’s Vann Newkirk, Adrienne Green, Gillian White, and Ta-Nehisi Coates discuss the whole first season, so spoilers abound. 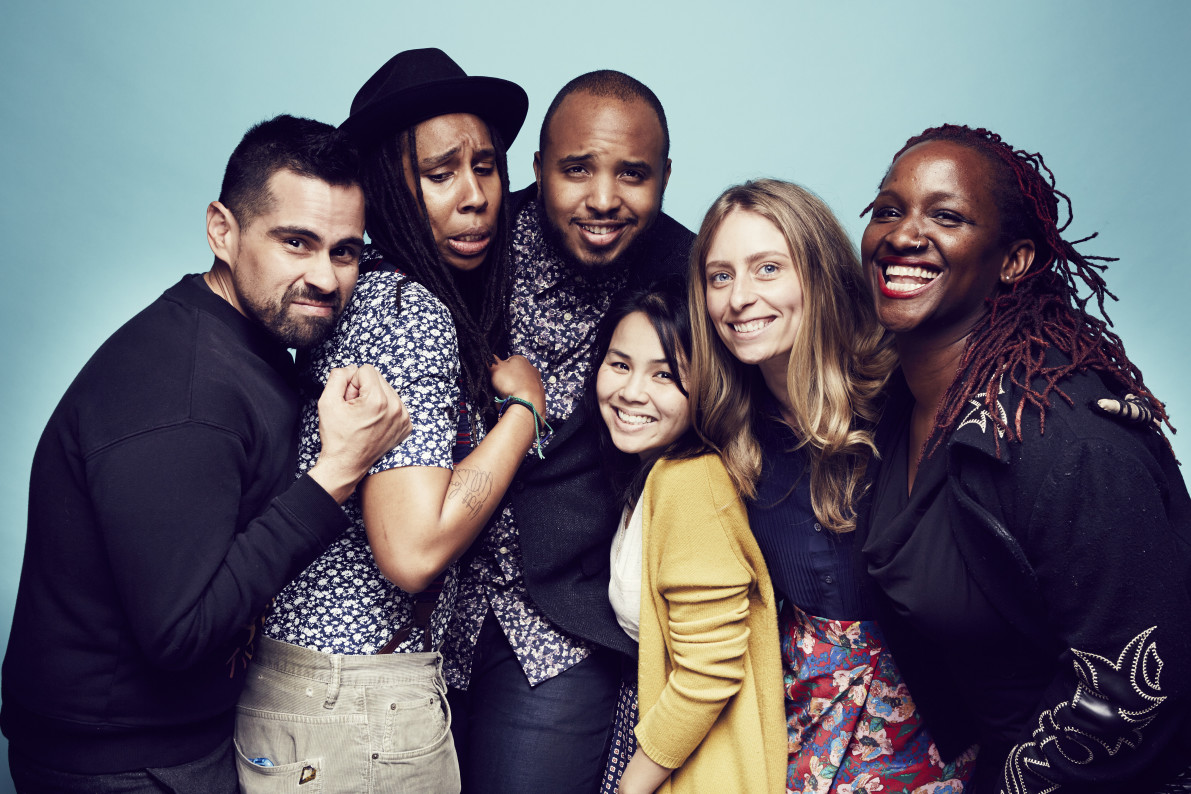 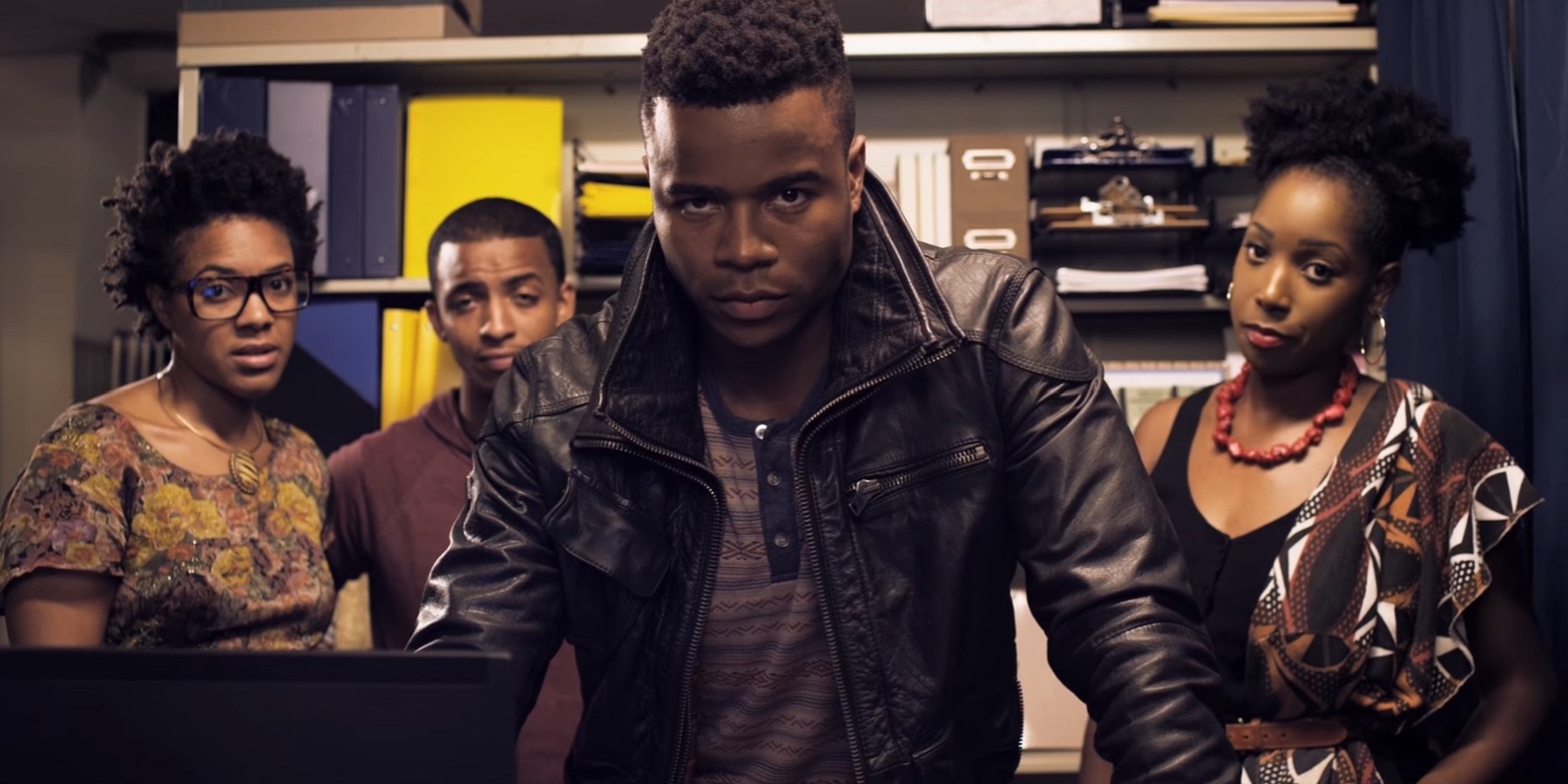 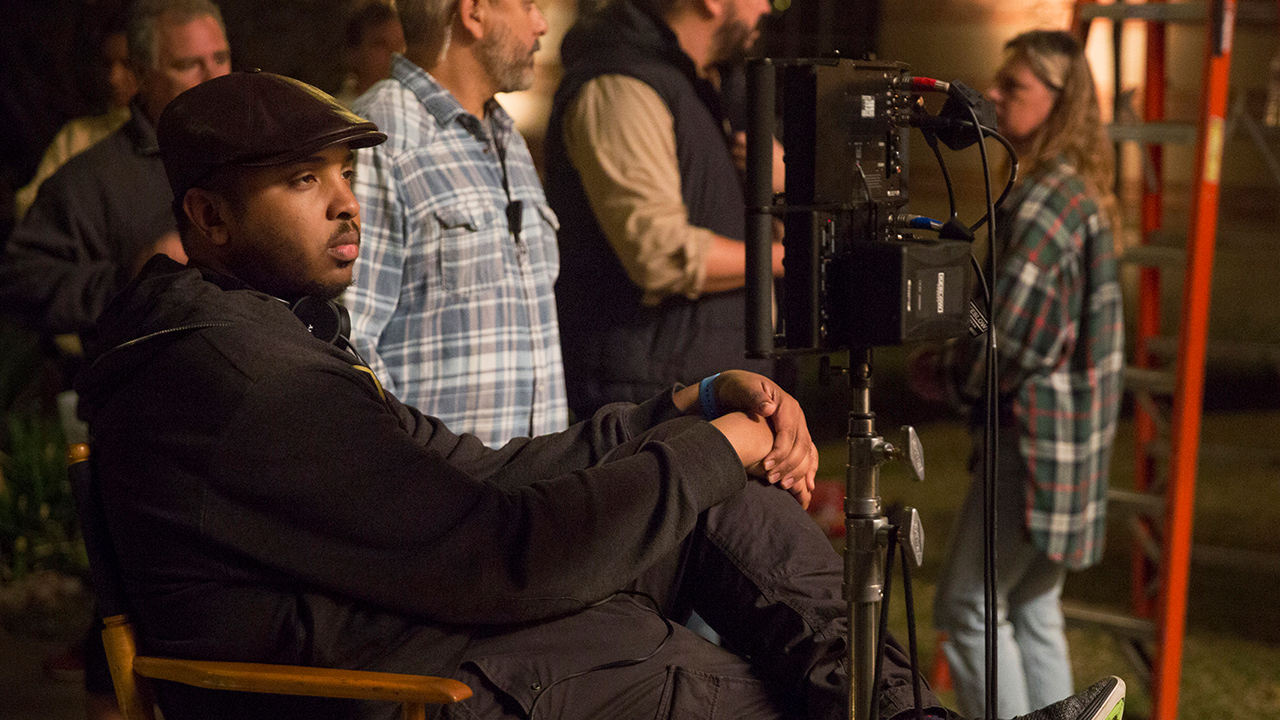 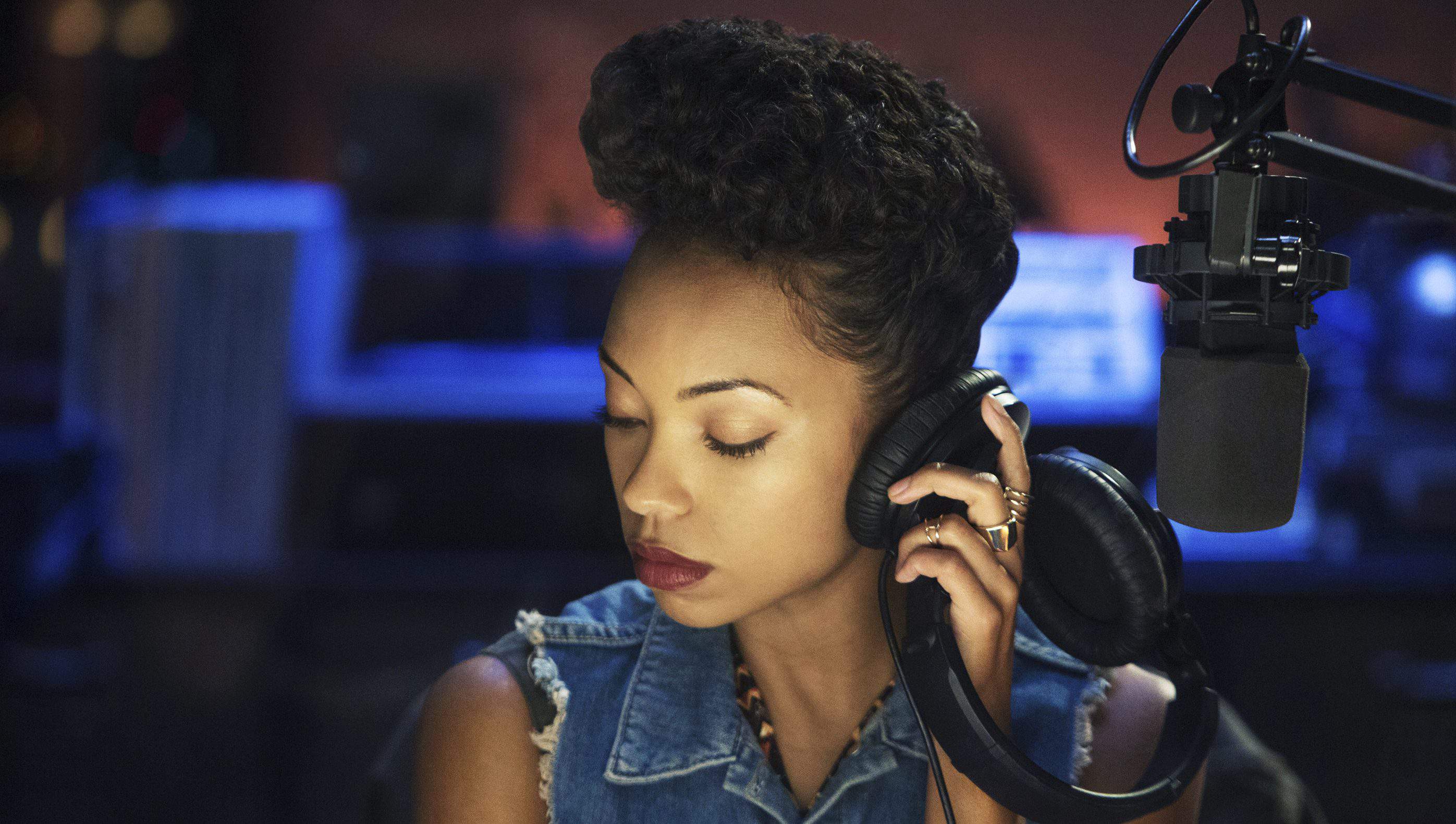 Simien started work on what would become Dear White People in 2006, with inspiration for the script coming from his feelings while attending the predominantly white Chapman University. In 2012, he created a concept trailer using his tax refund as funding. With the concept trailer as a centerpiece, he launched a crowdfunding campaign on Indiegogo to raise $25,000 but he got an overwhelming response and managed to raise $40,000 instead.

The film premiered in-competition in the US Dramatic Category at 2014 Sundance Film Festival on January 18, 2014. The film began its theatrical release in the United States on October 17, 2014. In its opening weekend the film grossed $344,000 in only eleven locations for an impressive $31,273 per theatre average.

On May 5, 2016, Lionsgate announced a deal to produce a Dear White People television series based on the film and distributed through Netflix with the show’s first 10 episodes to be written by Simien. (Wikipedia).