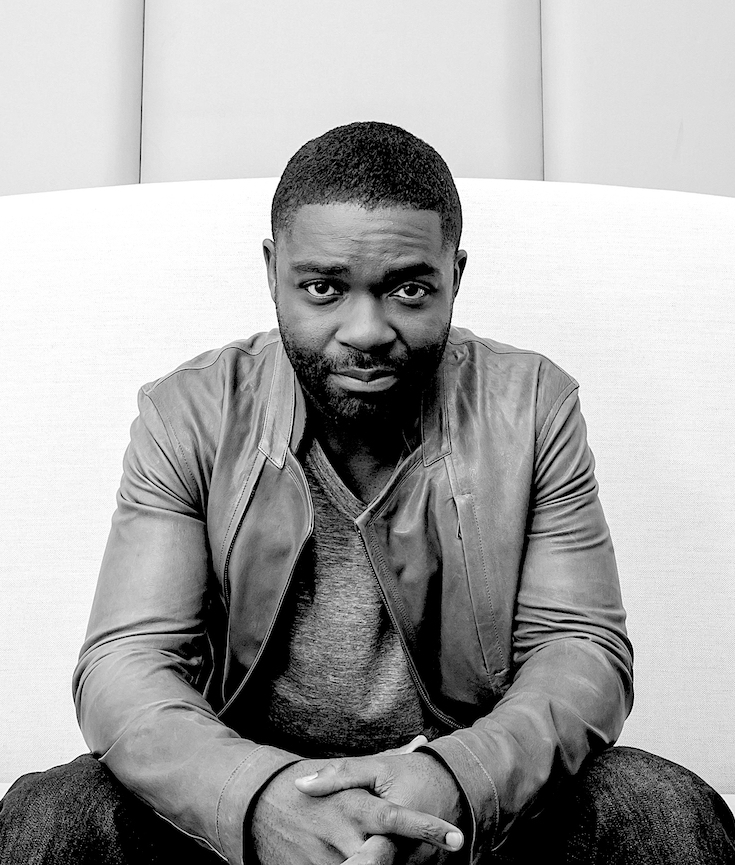 How Insightful Is Dear White People? – The Atlantic

David Oyelowo is currently one of Hollywood’s most sought-after leading men, and an “Officer of the Order of the British Empire” whose background in theater gives his acting a depth that outpaces all but a few of his contemporaries. We loved him last year as Phiona Mutesi’s big-hearted chess coach in Queen of Katwe and for his career-defining role in Ava Duvernay’s 2014 film Selma for which he won a Golden Globe and an NAACP Image Award. 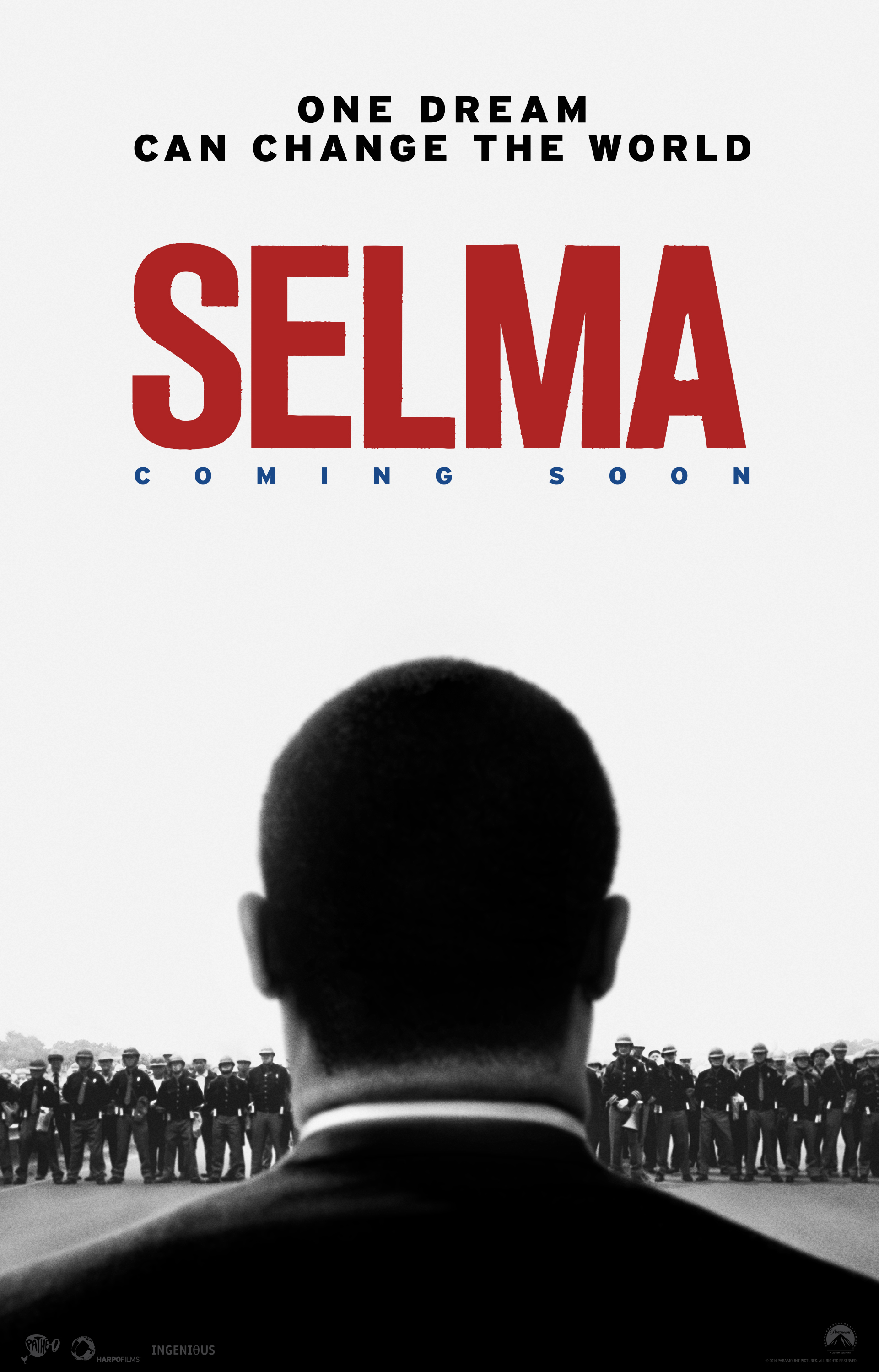 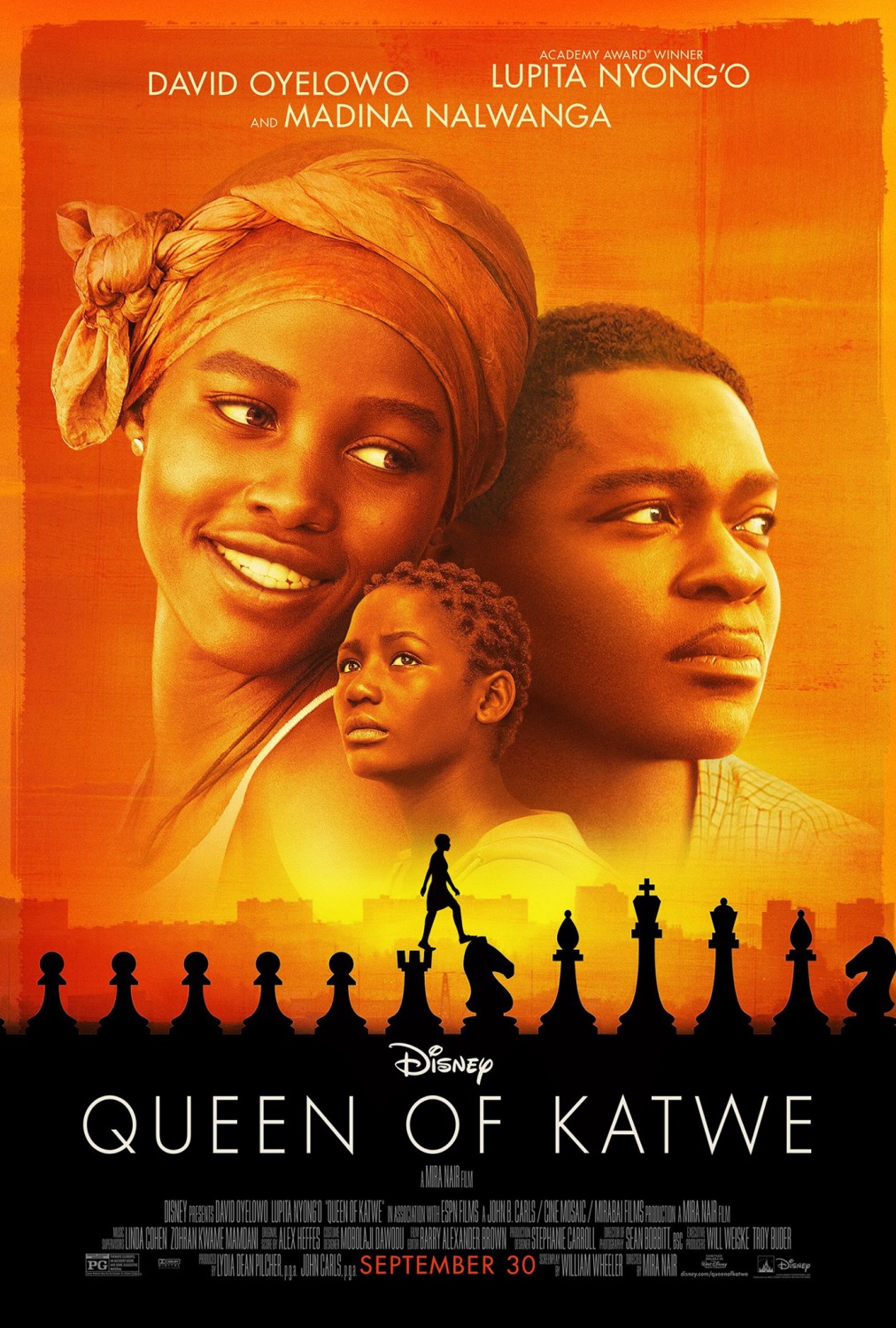 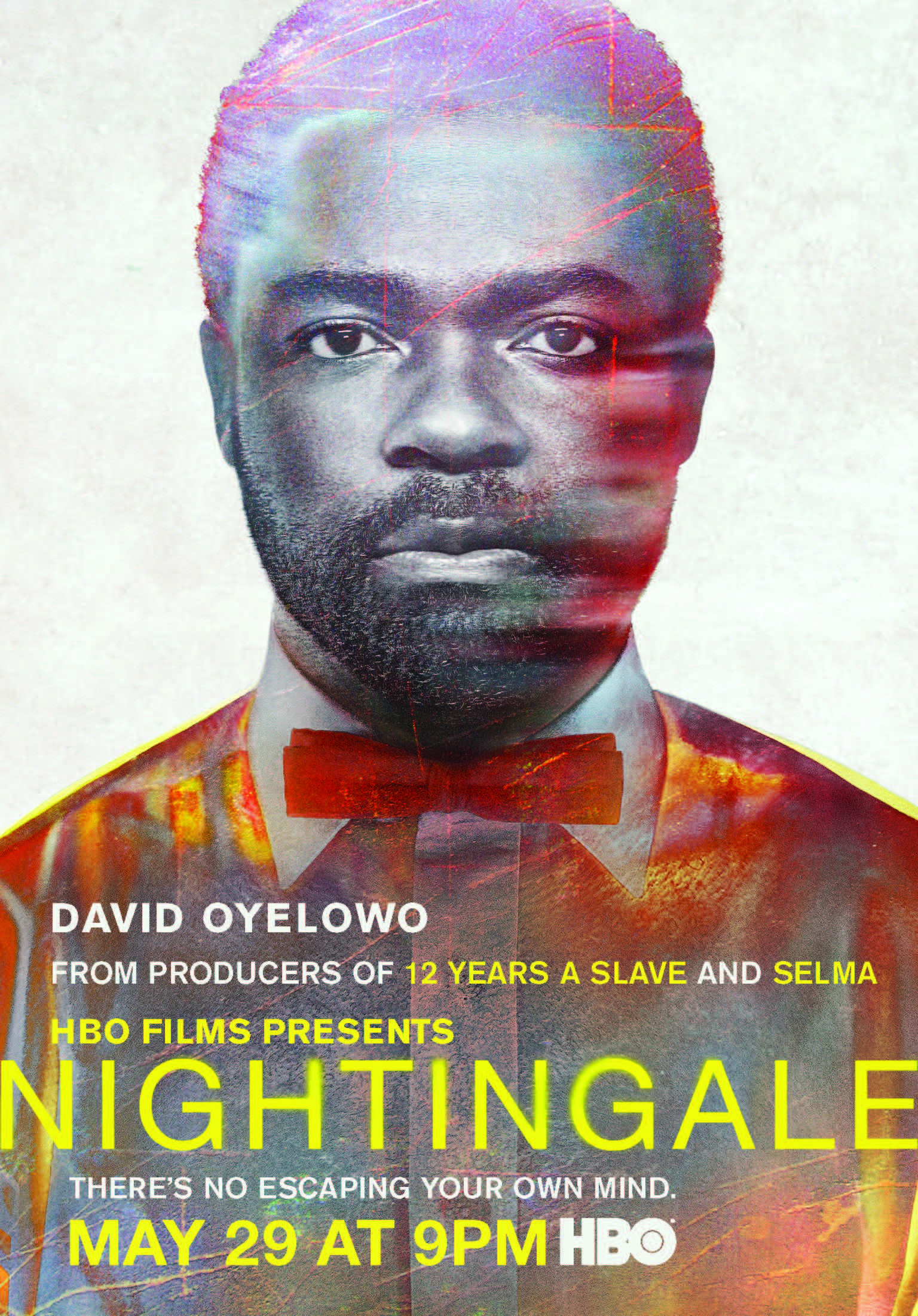 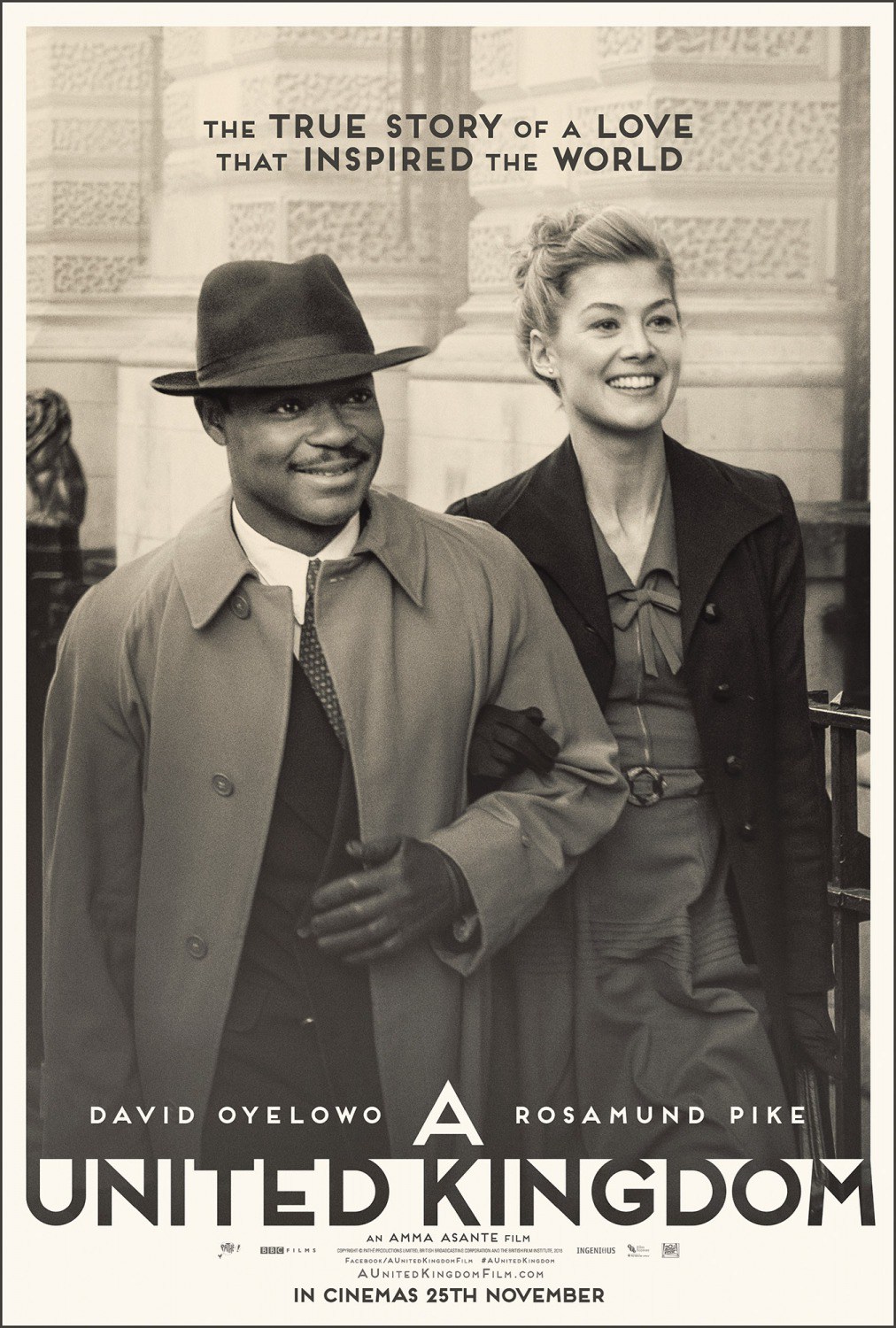 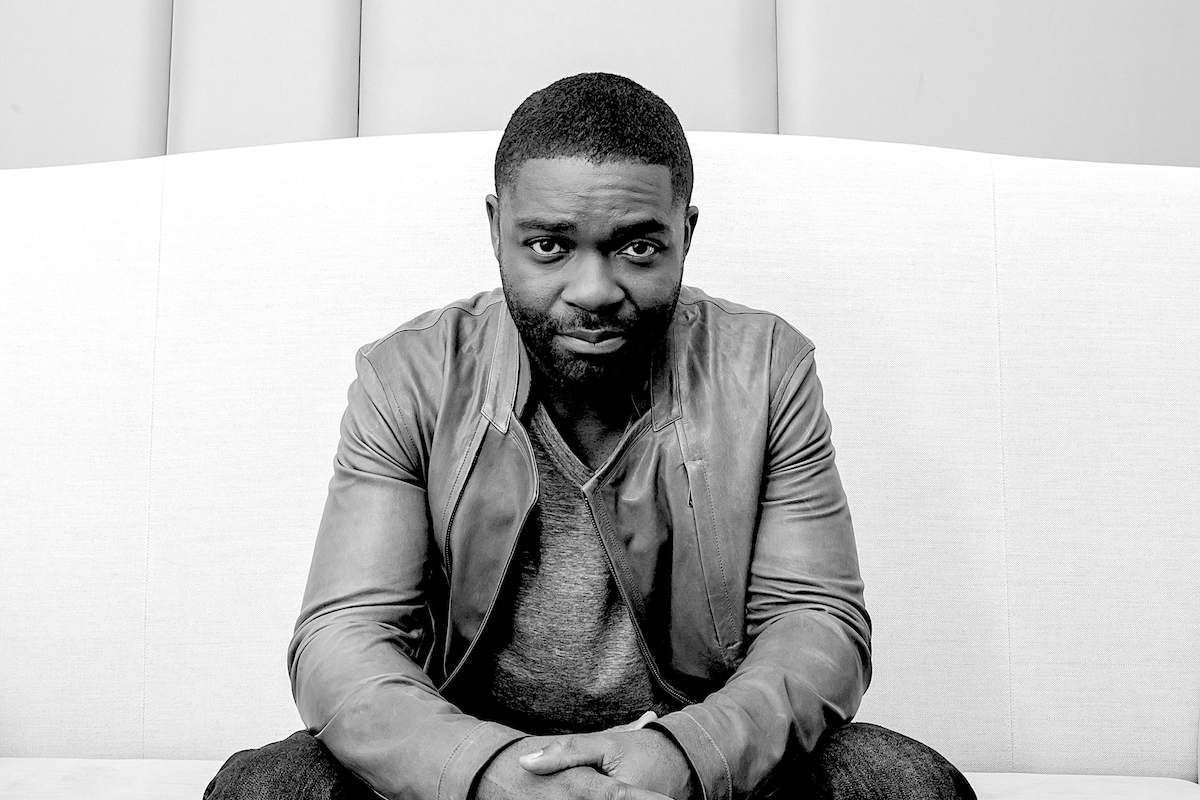 Selma is a 2014 British-American historical drama film directed by Ava DuVernay and written by Paul Webb. It is based on the 1965 Selma to Montgomery voting rights marches led by James Bevel, Hosea Williams, Martin Luther King, Jr. and John Lewis. The film stars actors David Oyelowo as King, Tom Wilkinson as President Lyndon B. Johnson, Tim Roth as George Wallace, Carmen Ejogo as Coretta Scott King and Common as Bevel.