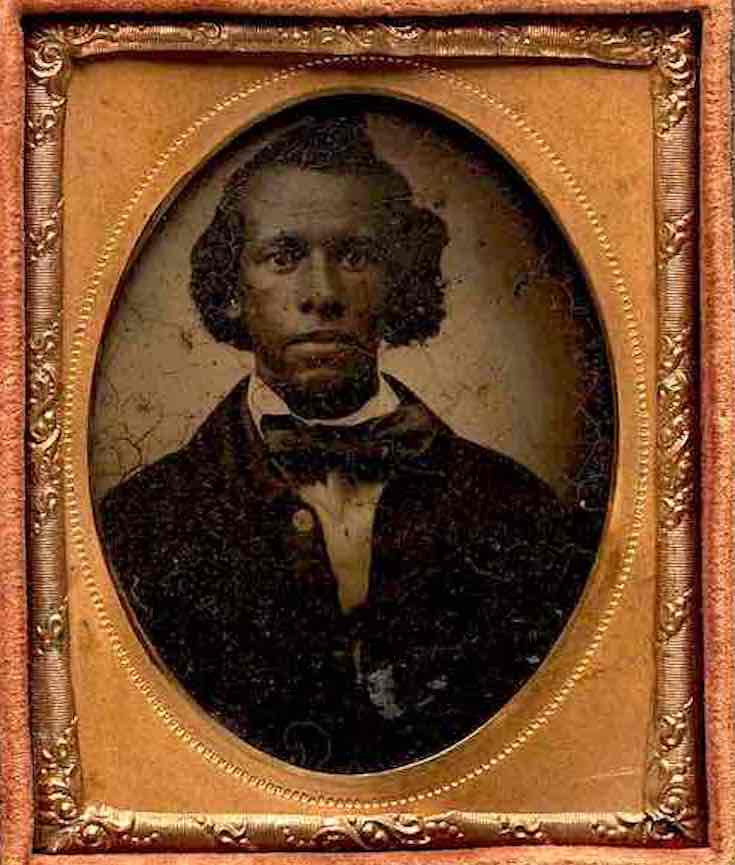 A new book in the Double Exposure series, Fighting For Freedom, features a concise history of their involvement, drawing on the photographs held in the collection of the Smithsonian 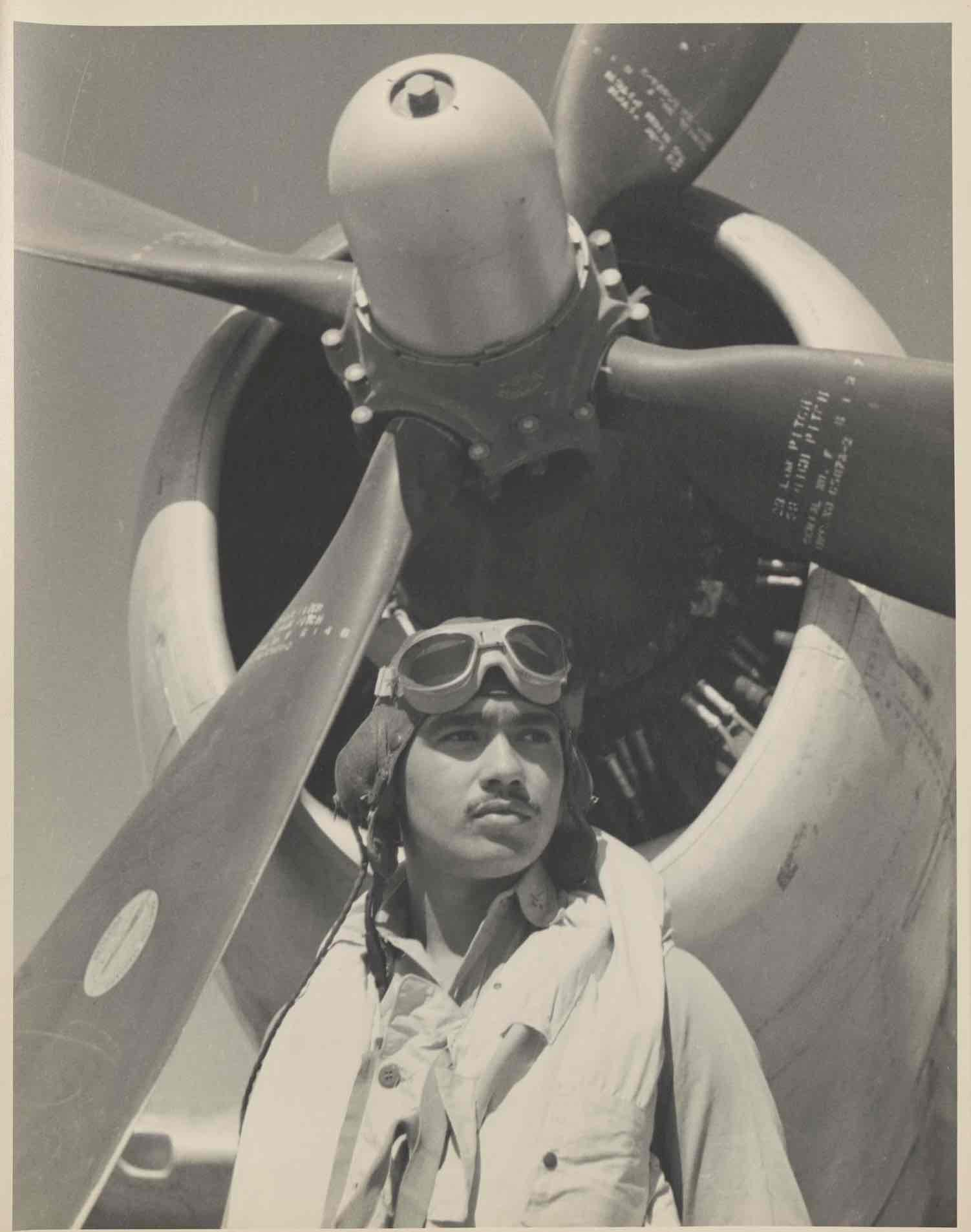 Major Lee Rayford in front of a P-47 Thunderbolt, 1944-46. All Photographs: Collection of the Smithsonian National Museum of African American History and Culture | Robert Scurlock 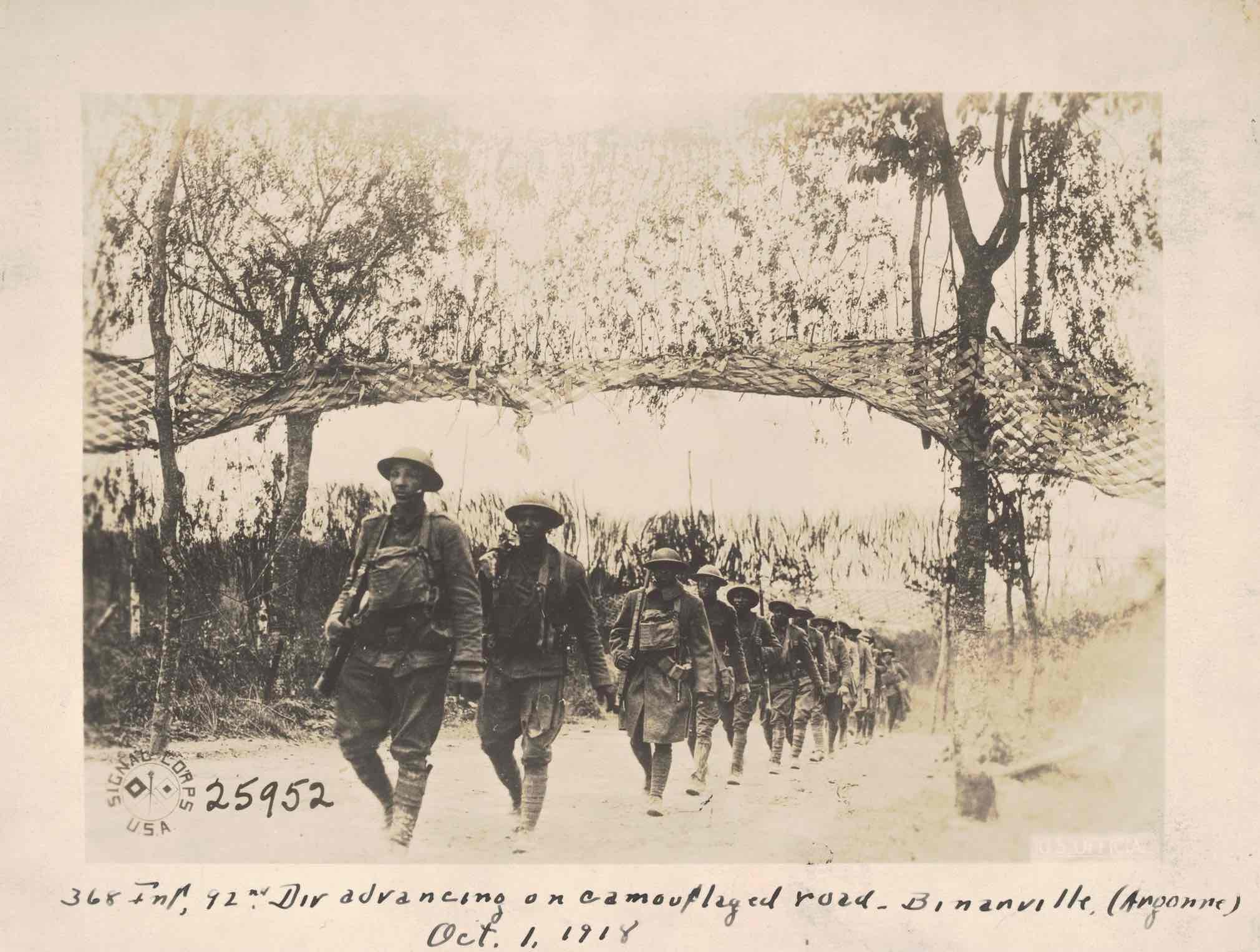 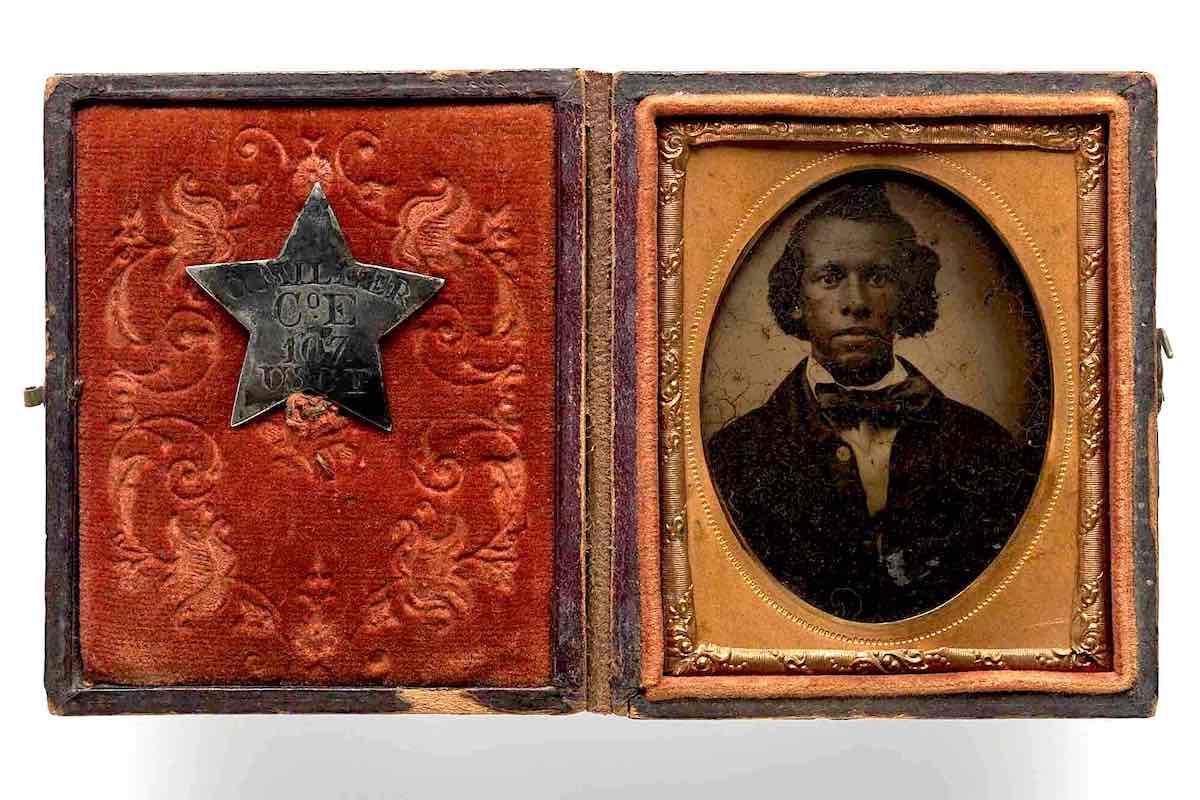 Creed Miller and his silver civil war identification badge from 1864. He fought as a soldier in what was known as the United States Colored Troops, against slavery in the civil war |

The 54th Regiment Massachusetts Volunteer Infantry, nicknamed the “Swamp Angels”, was an infantry regiment that saw extensive service in the Union Army during the American Civil War. The regiment was one of the first official African-American units in the United States during the Civil War.

The regiment was authorized in March 1863 by the Governor of Massachusetts, John A. Andrew. Commanded by Colonel Robert Gould Shaw, it was commissioned after the passage of the Emancipation Proclamation. Secretary of War Edwin M. Stanton decided white officers would be in charge of all “colored” units. Andrew selected Robert Gould Shaw to be the regiment’s colonel and Norwood Penrose “Pen” Hallowell to be its lieutenant colonel. Like many officers of regiments of African-American troops, both Robert Gould Shaw and Hallowell were promoted several grades, both being captains at the time. The rest of the officers were evaluated by Shaw and Hallowell: these officers included Luis Emilio, and Garth Wilkinson “Wilkie” James, brother of Henry James and William James. Many of these officers were of abolitionist families and several were chosen by Governor Andrew himself. Lt. Col. Norwood Hallowell was joined by his younger brother Edward Needles Hallowell who commanded the 54th as a full colonel for the rest of the war after Shaw’s death. Twenty-four of the 29 officers were veterans, but only six had been previously commissioned.

The soldiers were recruited by white abolitionists (including Shaw’s parents). These recruiters included Lieutenant J. Appleton, also the first man commissioned in the regiment, whose recruiting efforts included posting a notice in the Boston Journal. Wendell Phillips and Edward L. Pierce spoke at a Joy Street Church recruiting rally, encouraging free blacks to enlist.[citation needed] About 100 people were actively involved in recruitment, including those from Joy Street Church and a group of individuals appointed by Governor Andrew to enlist black men for the 54th. (Wikipedia).