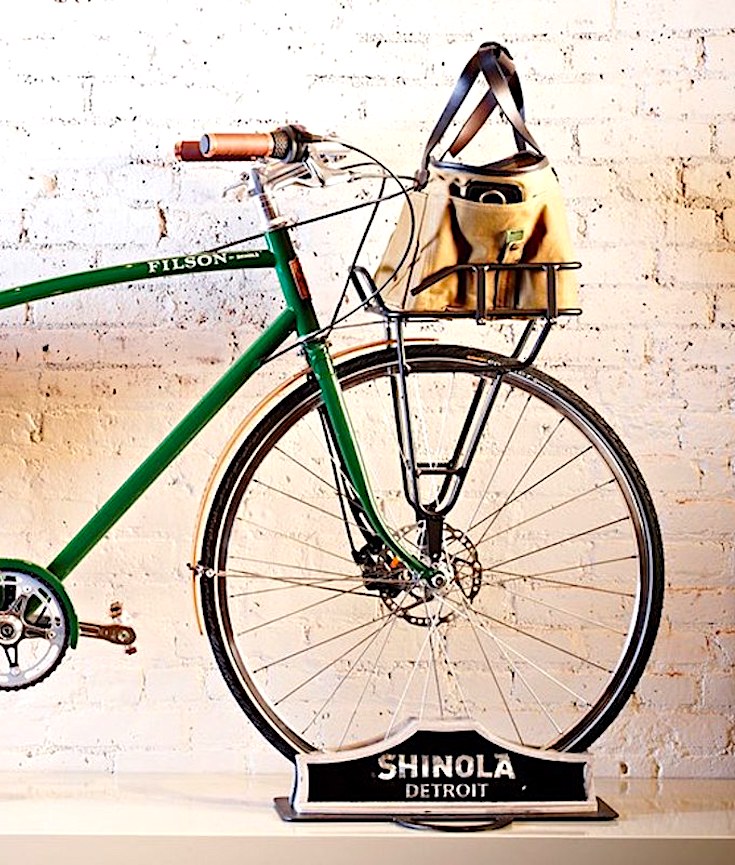 African Americans in the armed forces – in pictures – The Guardian

Detroit might be one of the most misunderstood cities in America. Founded in 1701, the Motor City has grappled with an ever-evolving automotive industry and well-publicized budgetary problems, exacerbated by years of population losses. Yet it remains defiantly proud. The Motown sound, embraced around the world, still resonates. Downtown, and in the Midtown and New Center neighborhoods, economic and residential growth has been exponential. The QLine streetcar on Woodward Avenue and MoGo, the city’s first public bike share program, are to begin operating this month. Later this year, the Detroit Pistons (N.B.A.) and Detroit Red Wings (N.H.L.) will move into the new Little Caesars Arena on Woodward. And at its core, residents old and new are injecting a remarkable vibrancy into the city. 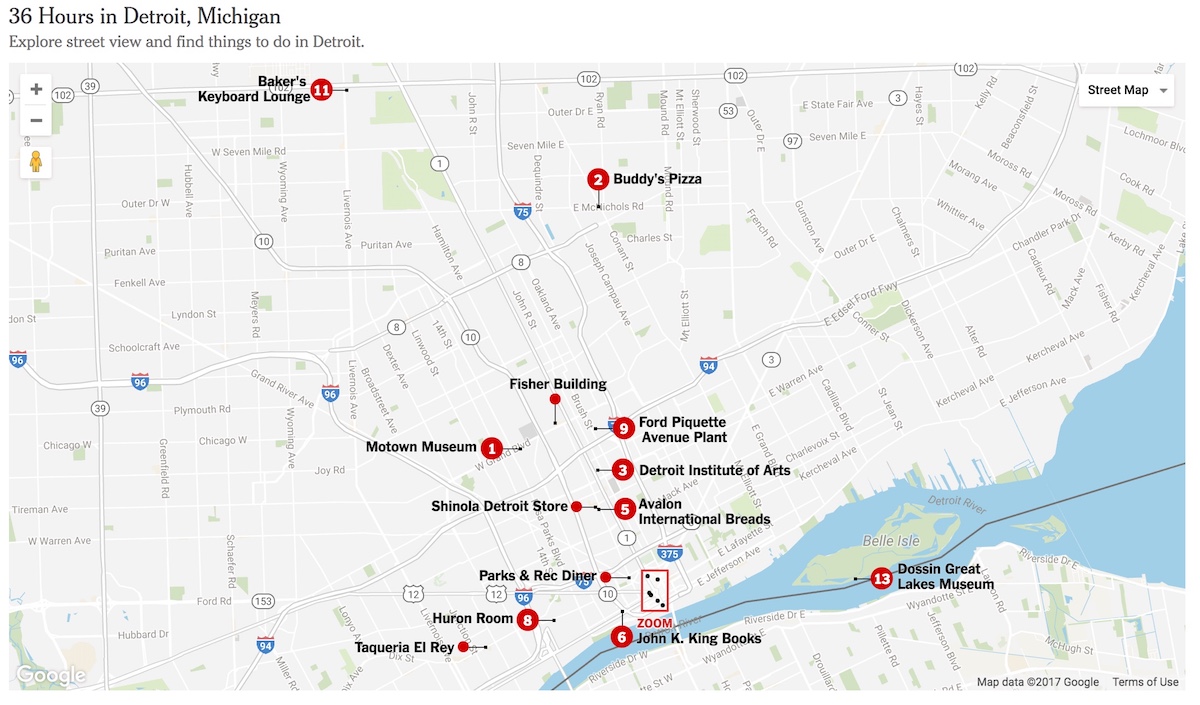 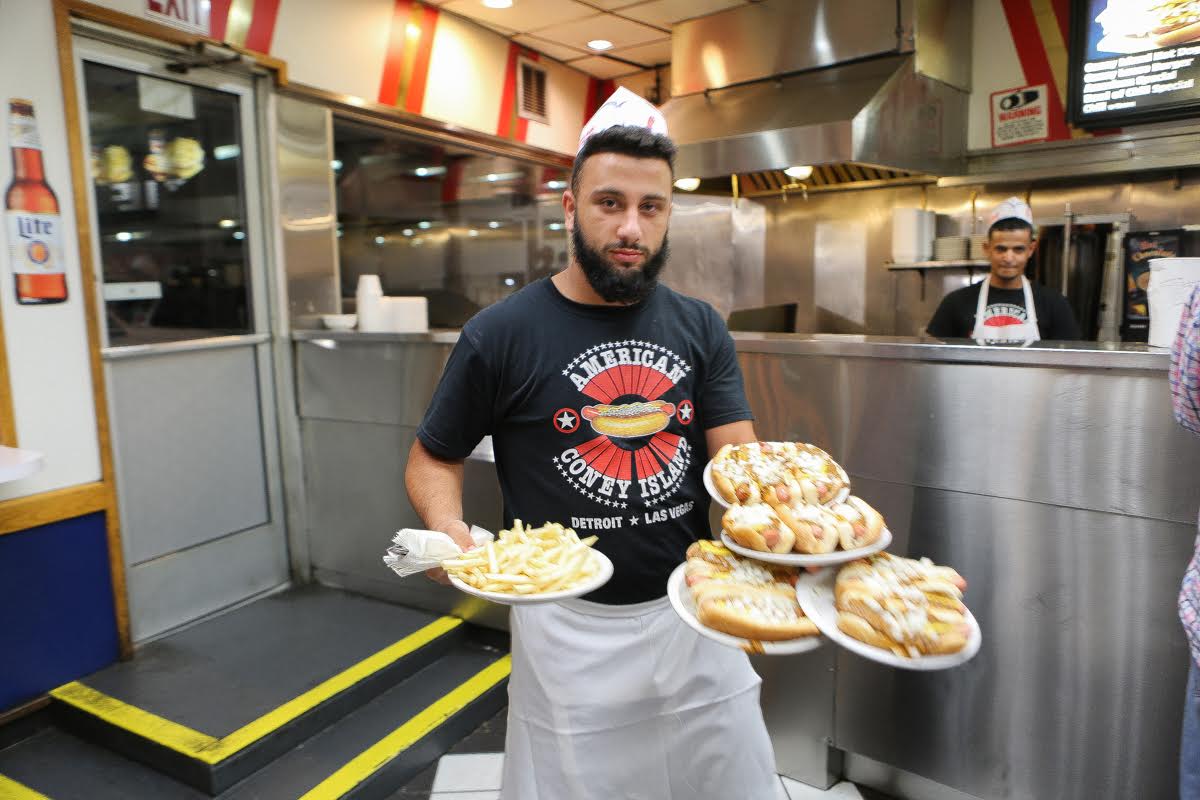 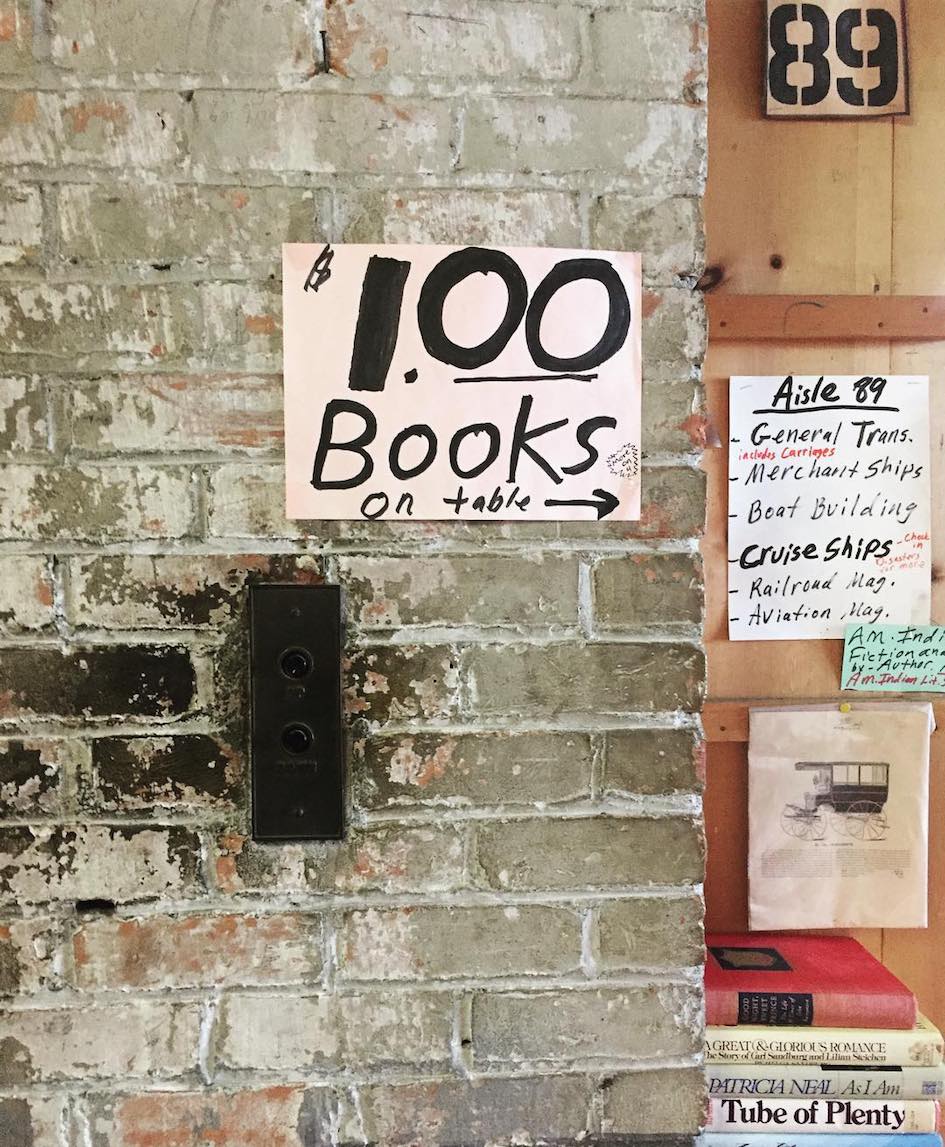 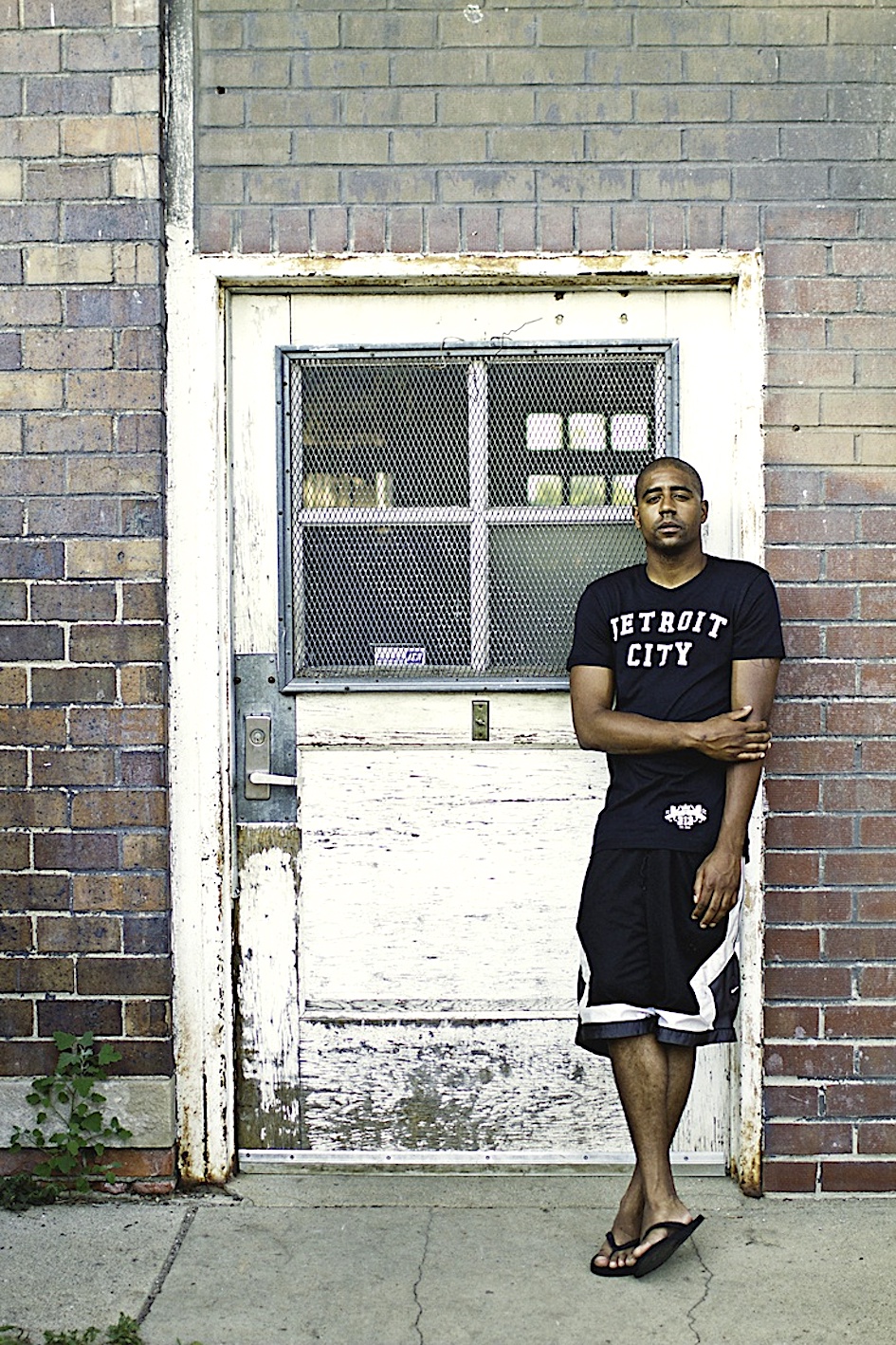 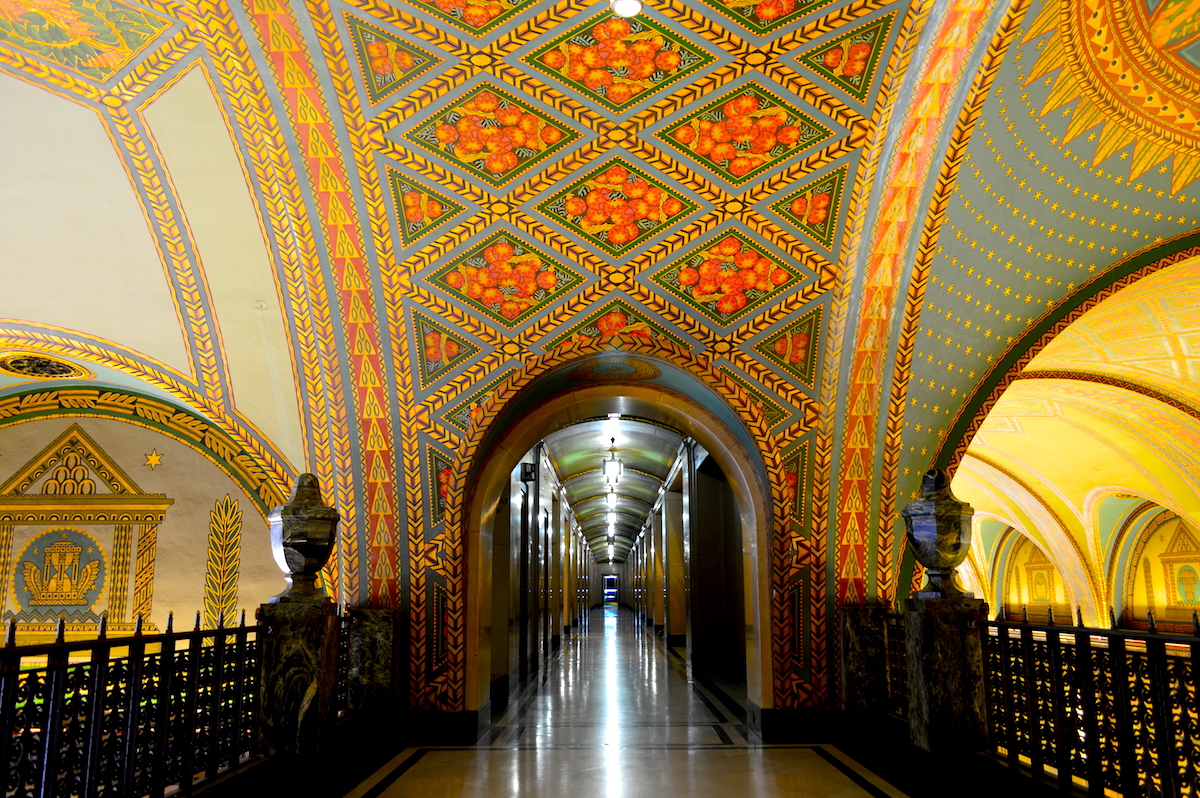 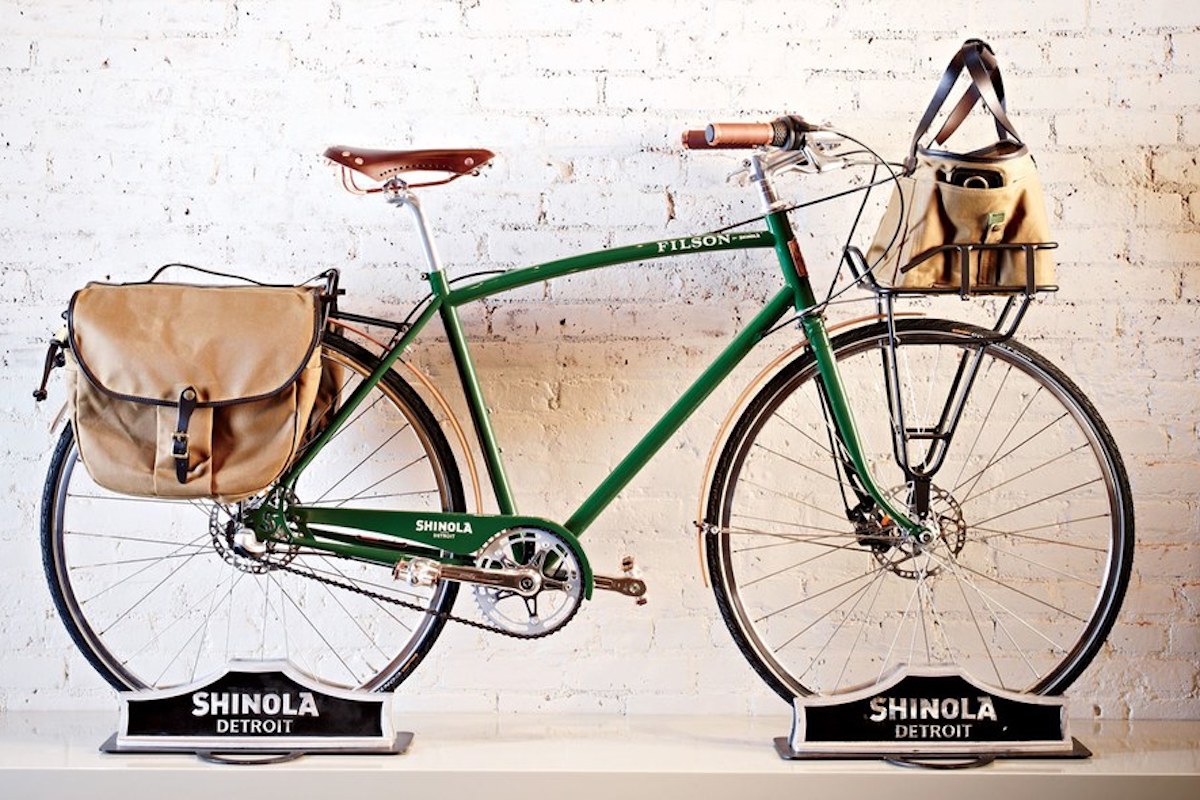 We want it to be a nice place where people can come and sit down and have a meal. Kuzzos was Detroit slang. We always called each other Kuzzos — you know, friends and family. Everybody is a friend, family. (Website).