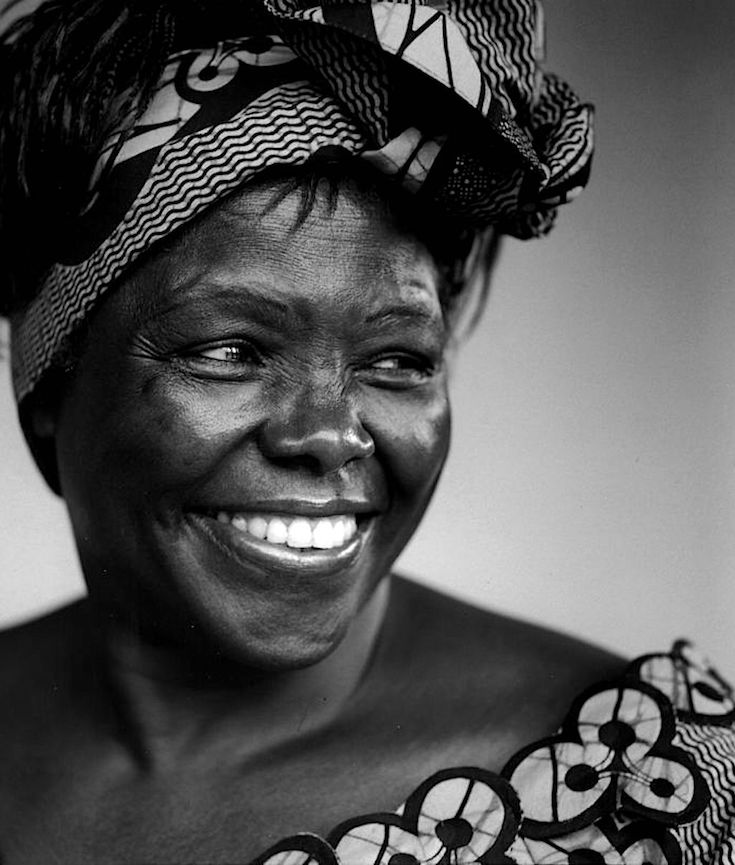 Throughout history, women from the continent have created culture through their exemplary activism, leadership, creativity and overall brilliance—and they continue to do so each and everyday.

The celebrated Kenyan environmental political activist was the first African woman to receive the Nobel Peace Prize in 2004 for her dedication to “sustainable development, democracy and peace.” 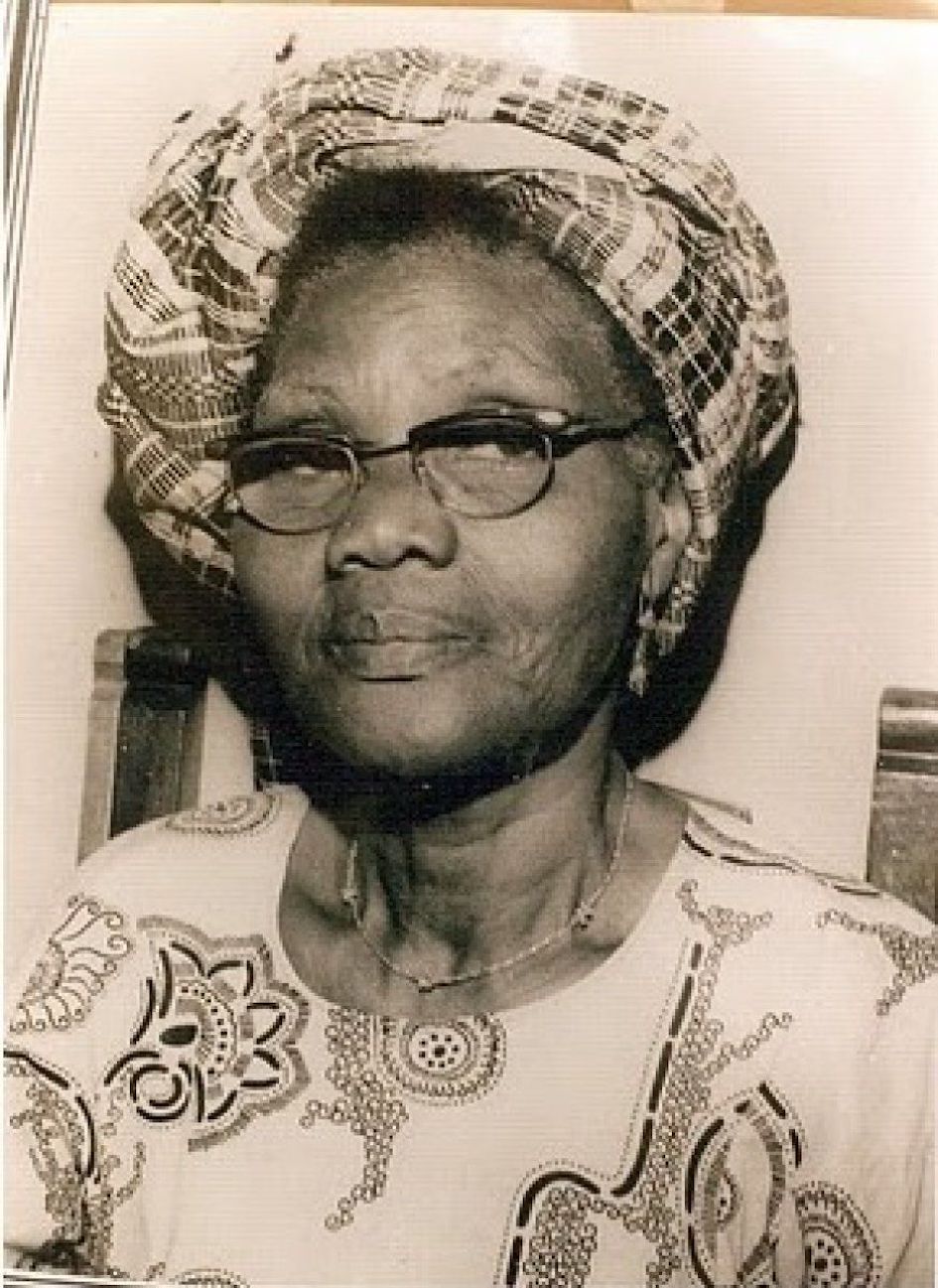 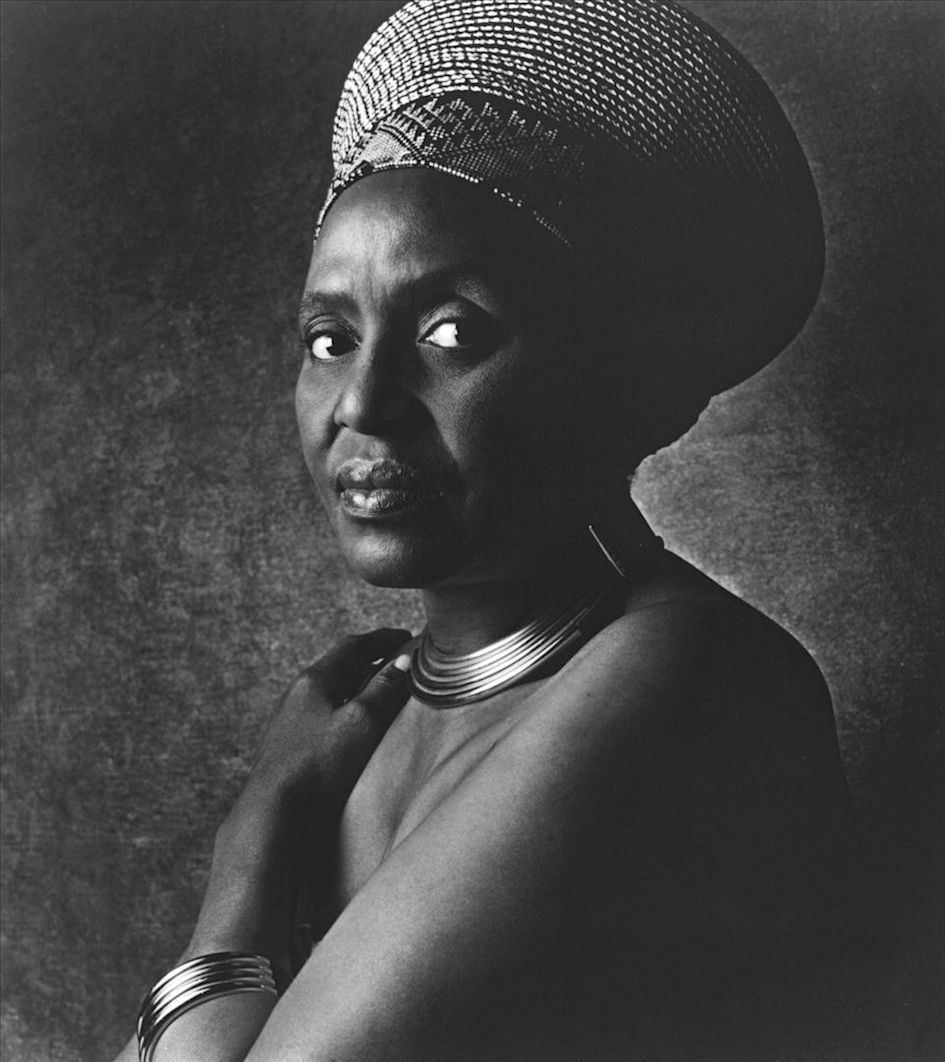 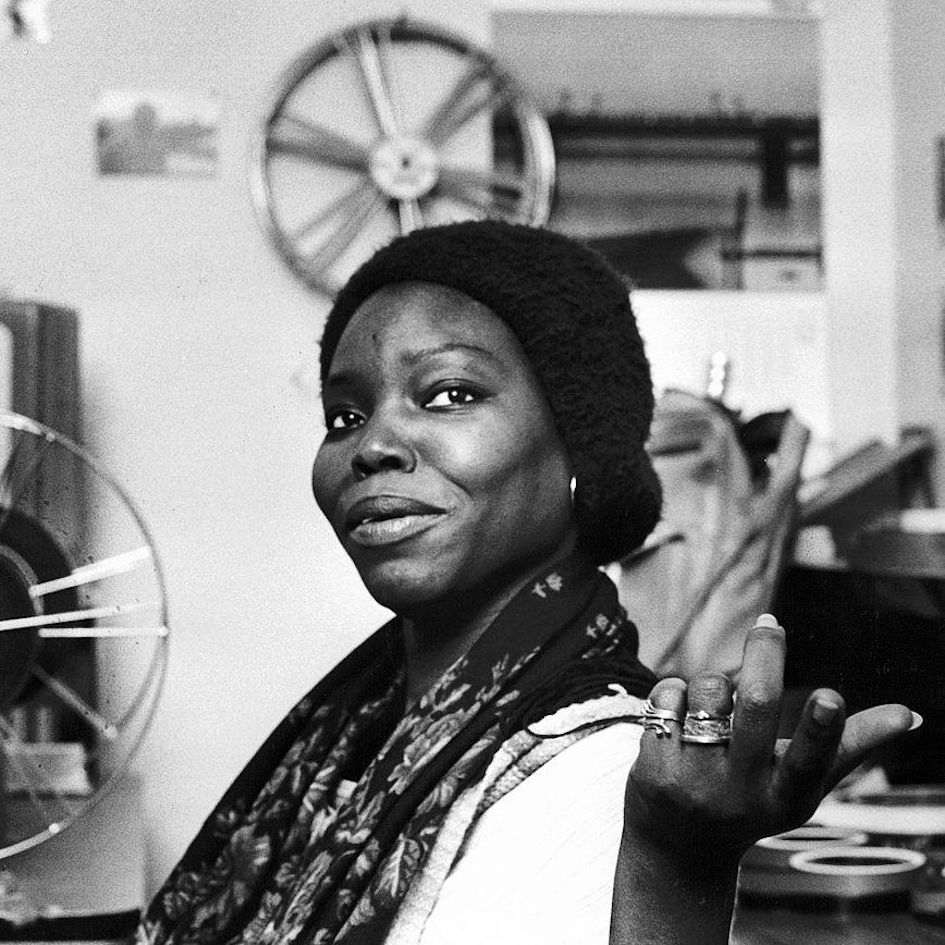 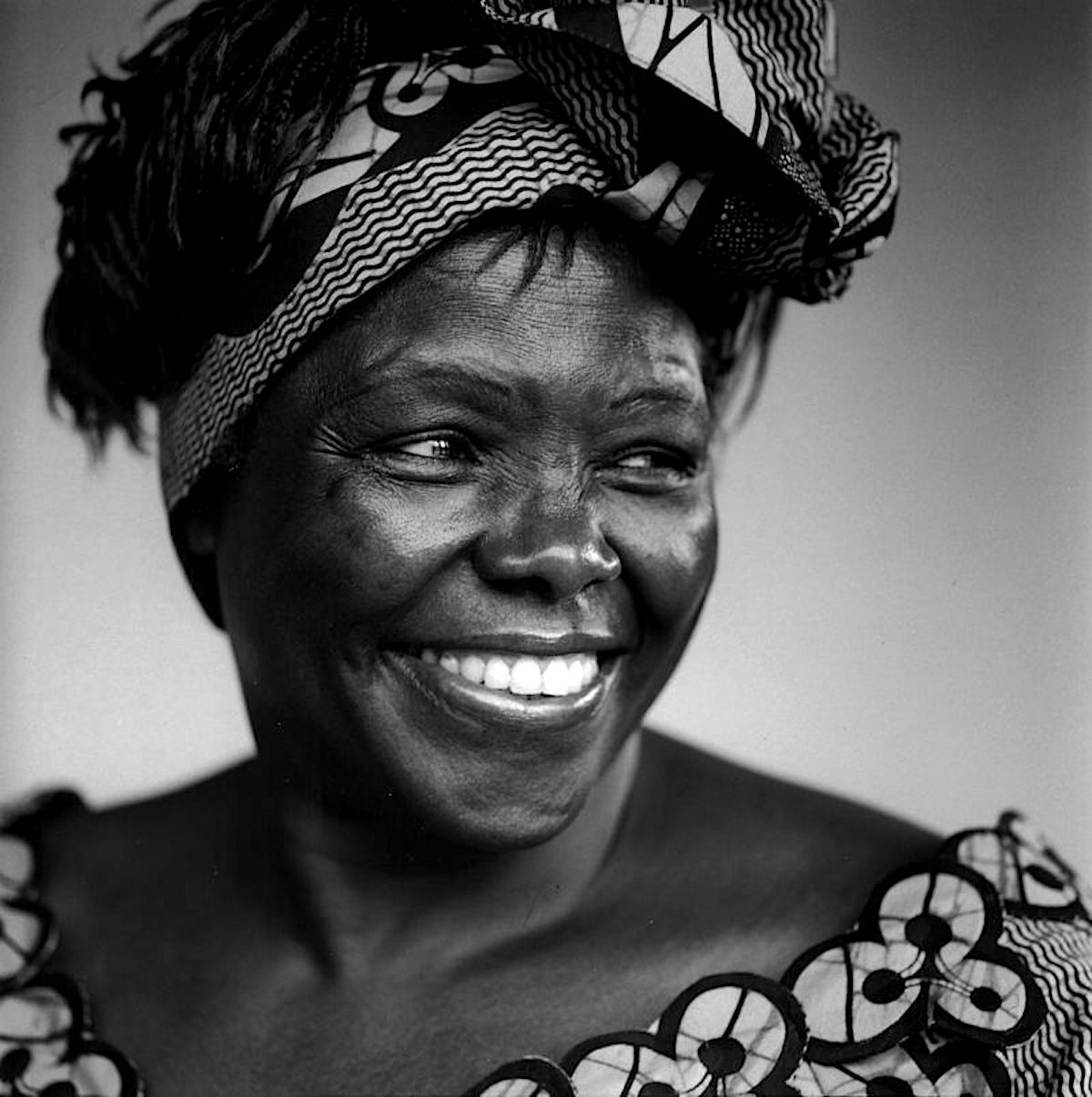 Queen Anna Nzinga (c. 1583 – December 17, 1663), also known as Njinga Mbande or Ana de Sousa Nzinga Mbande, was a 17th-century queen (muchino a muhatu) of the Ndongo and Matamba Kingdoms of the Mbundu people in Angola. She came to power as an ambassador after demonstrating an ability to tactfully defuse foreign crises, as she regained control of the Portuguese fortress of Ambaca. Being the sister of the king, Ngola (King) Mbande, she naturally had an influence on political decisions, when the king assigned her to represent him in peace negotiations with bordering countries. Nzinga assumed control as regent of his young son, Kaza. Today she is remembered in Angola for her political and diplomatic acumen, as well as her brilliant military tactics. A major street in Luanda is named after her, and a statue of her was placed in Kinaxixi on a square in 2002, dedicated by President Santos to celebrate the 27th anniversary of independence. (Wikipedia).