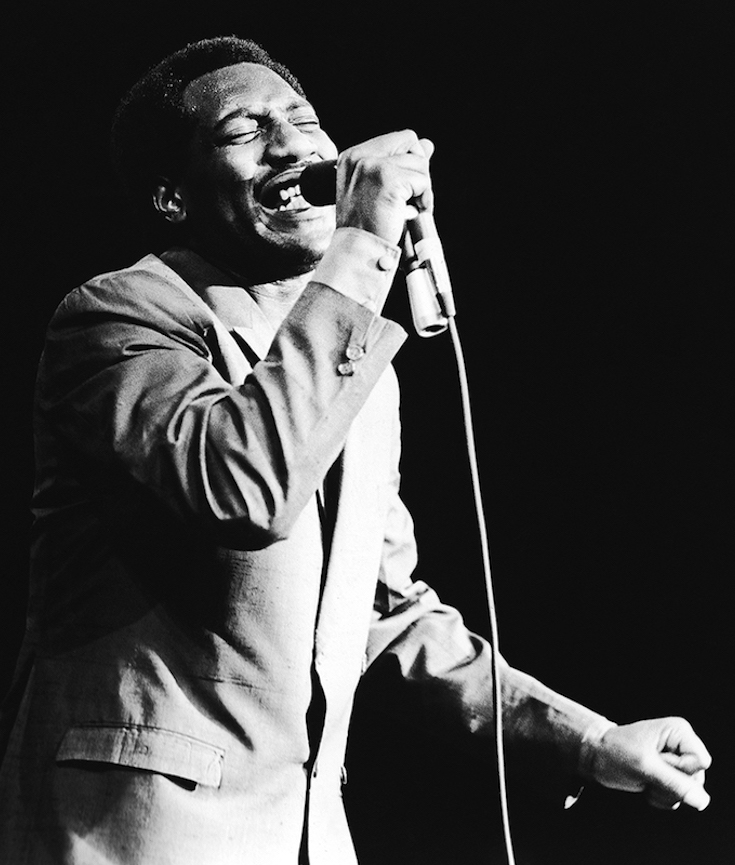 Fifty years ago, on the frigid and stormy afternoon of Dec. 10, 1967, 26-year-old former Air Force pilot Richard Fraser radioed Dane County Regional Airport near Madison, Wis., for clearance to land an eight-passenger Beechcraft H18 on a three-hour flight from Cleveland. Upon clearance from the tower, the tiny twin-engine plane began its descent in dense fog over Lake Monona, one of three lakes surrounding the midwestern city. Four miles from the runway, communications between craft and tower suddenly ceased as the plane disappeared from radar. While one passenger would survive the crash landing into the lake’s icy waters, which some attributed to a power failure, Fraser, five members of the Barkays musical band, and the plane’s owner — another 26-year-old and a popular musician — did not. Days later, the mangled craft was lifted from the bottom of the 40-foot lake, its propeller, left wing and engine missing, yet its body intact and adorned in script, “Otis Redding Ent.” 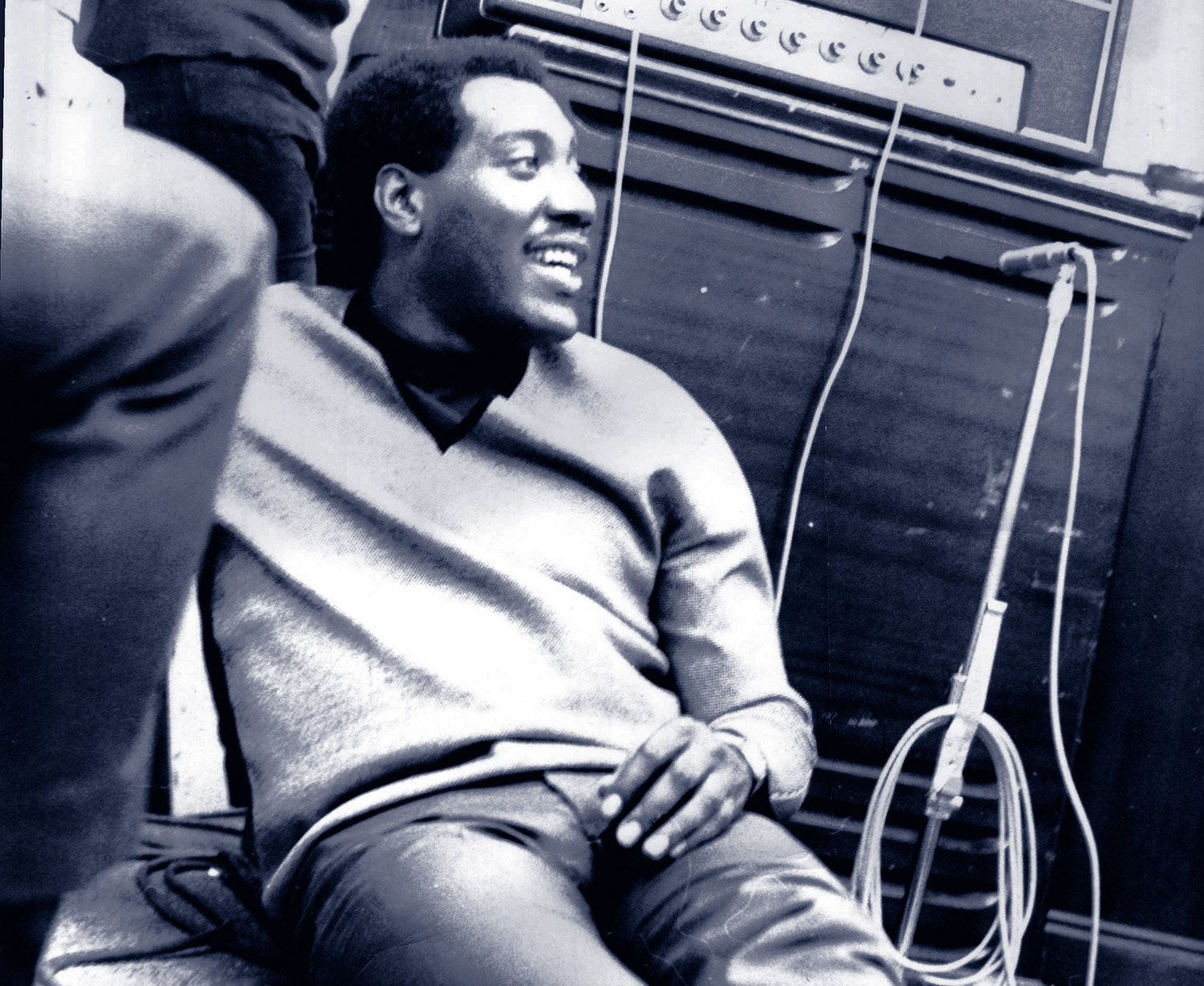 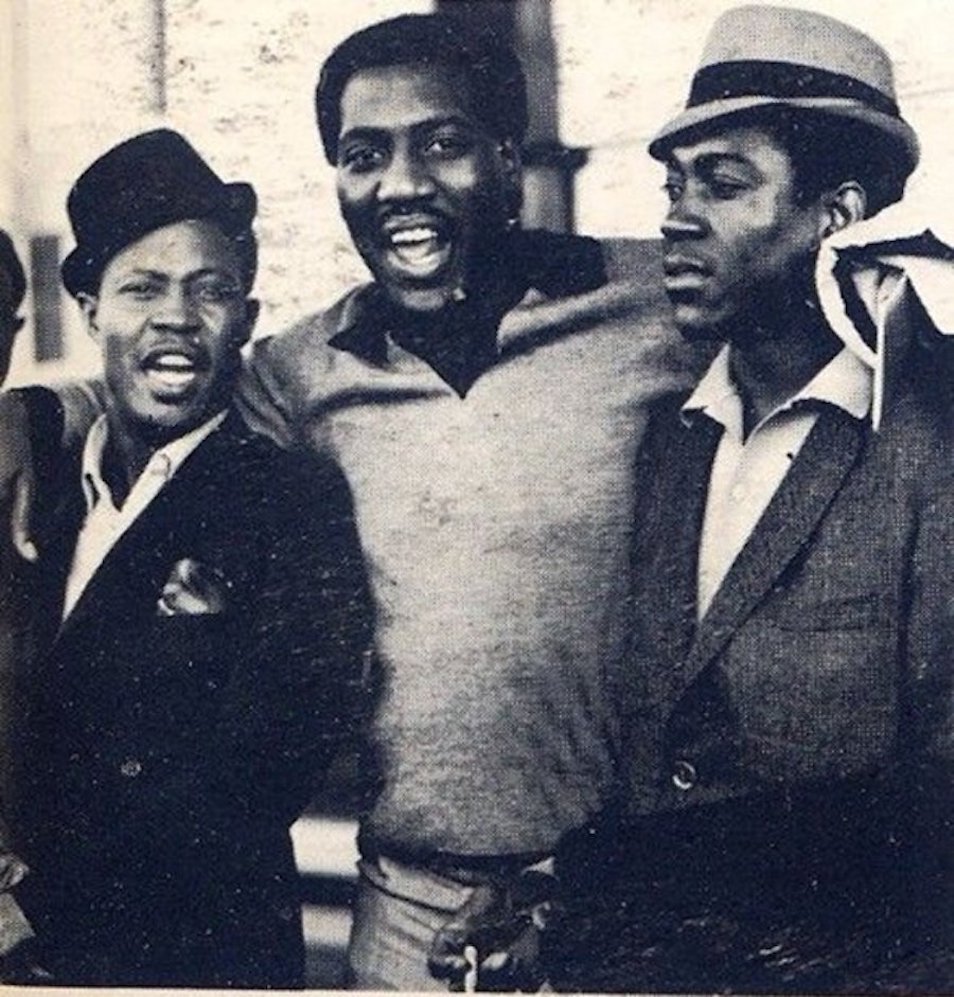 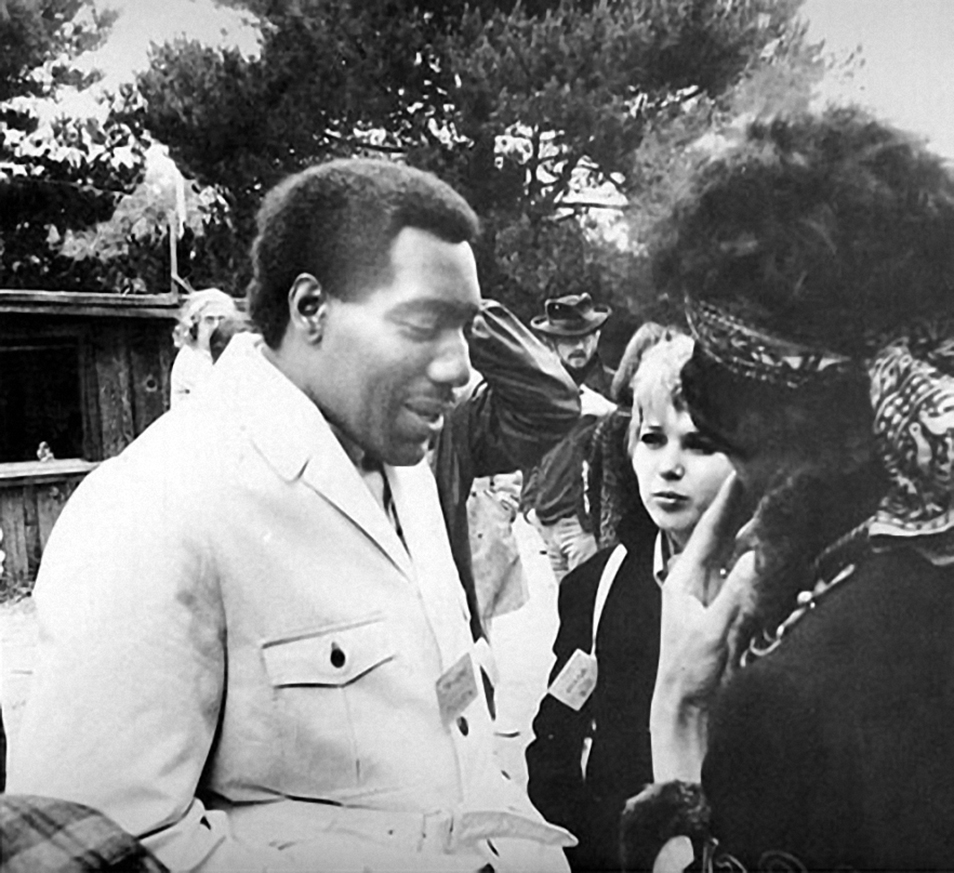 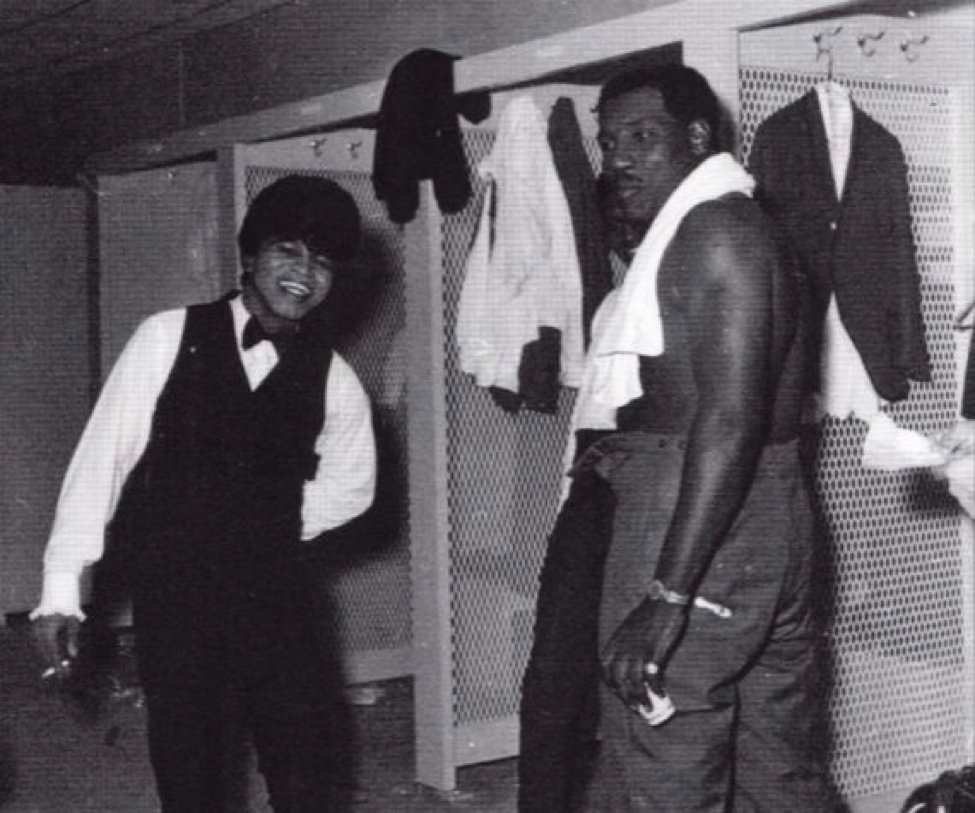 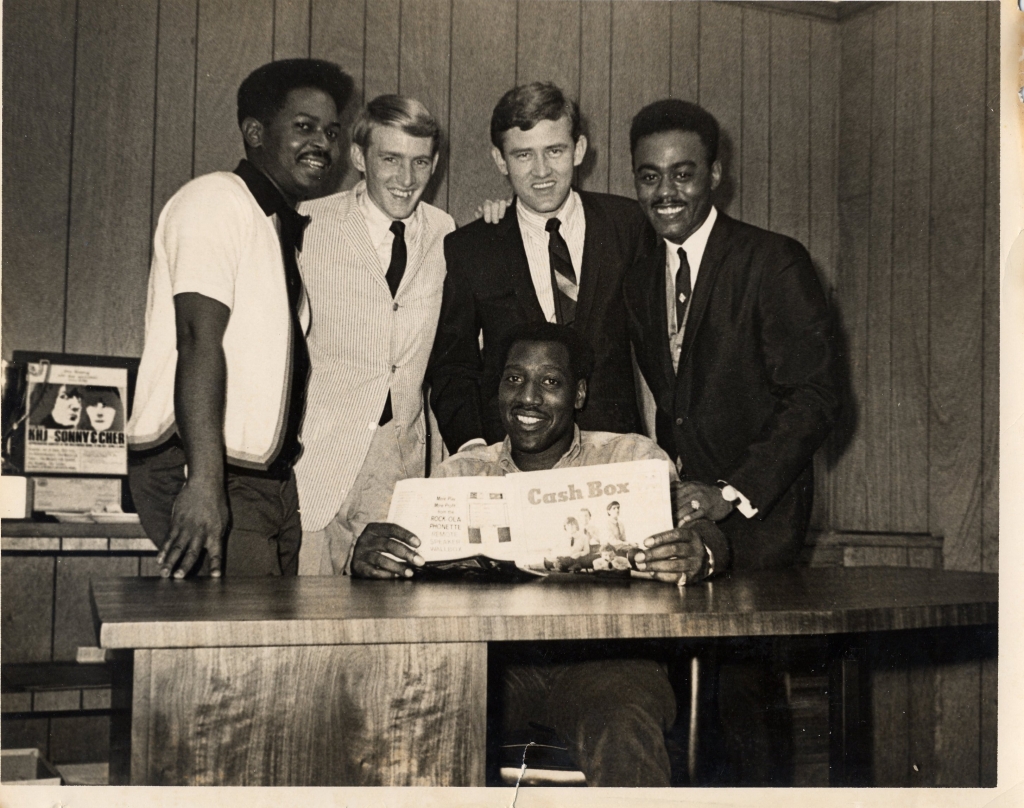 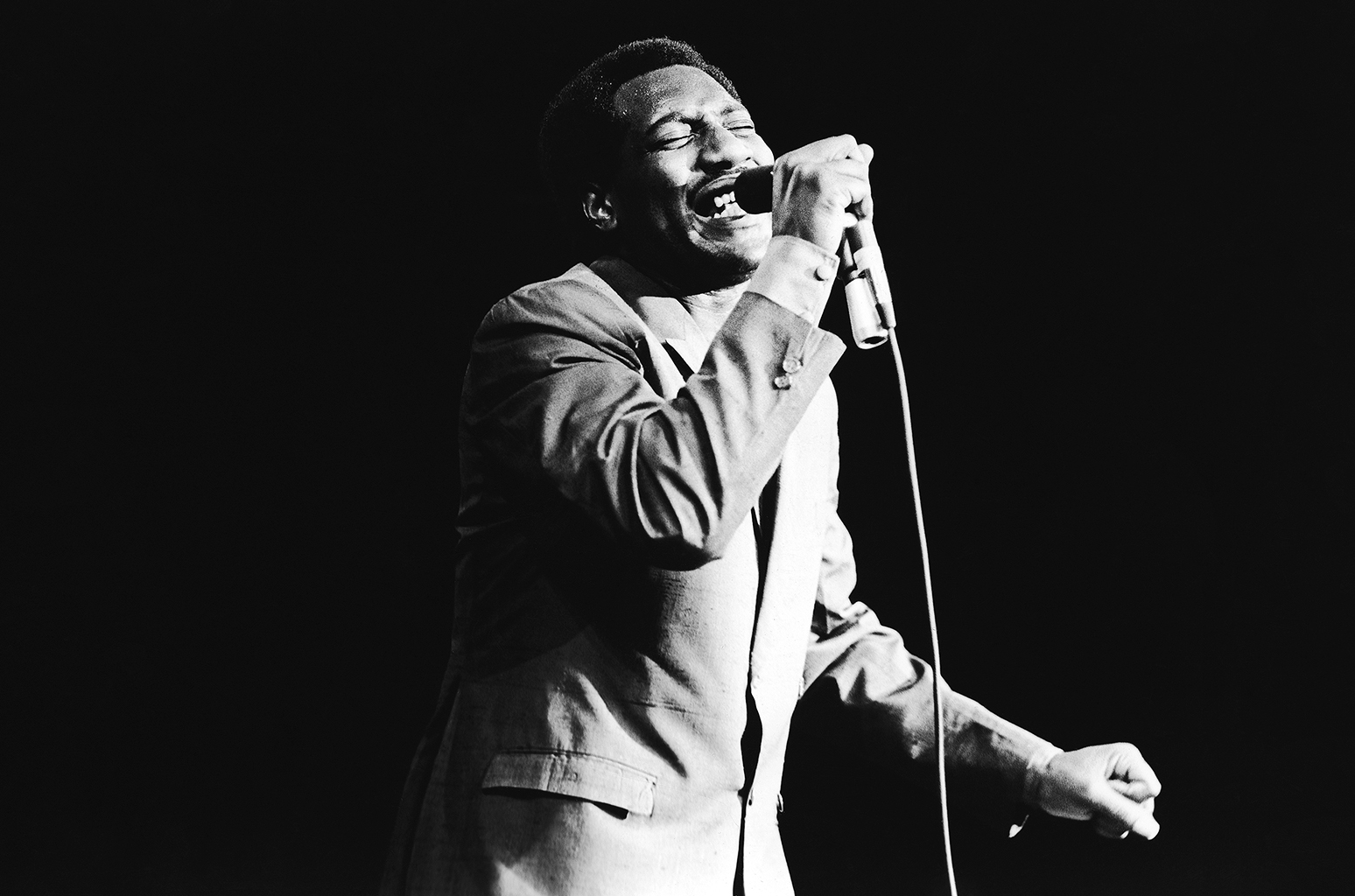 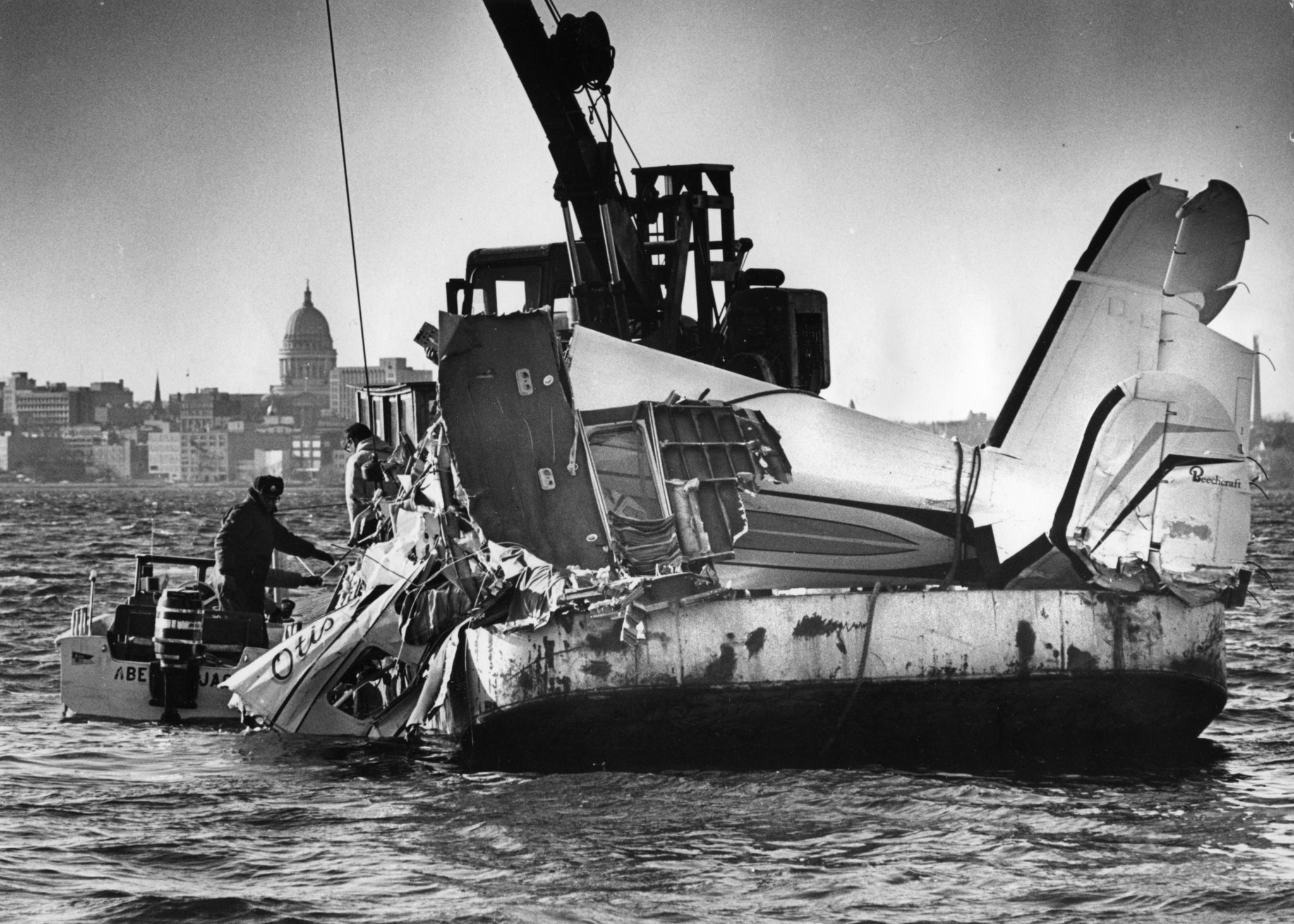 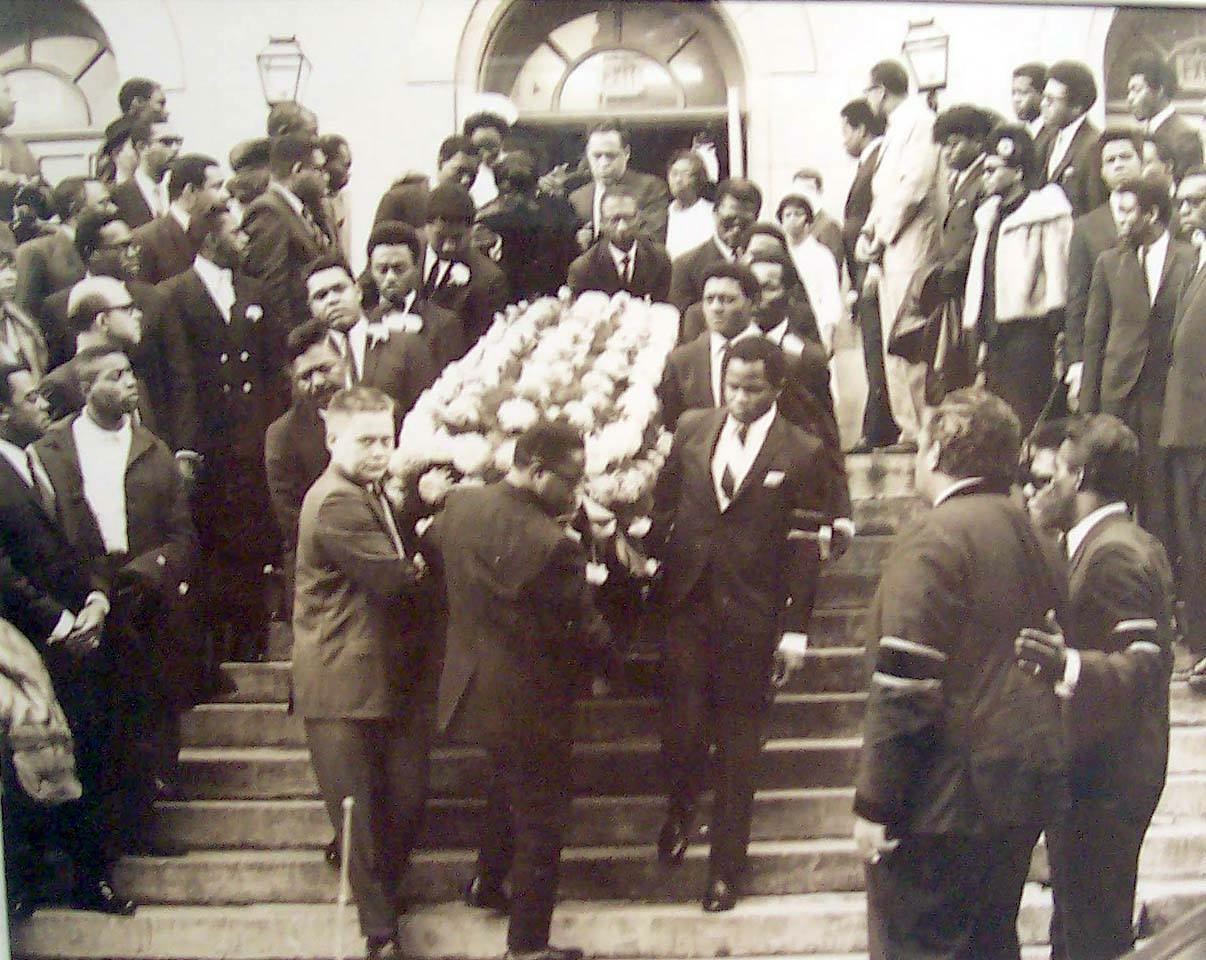 “(Sittin’ On) The Dock of the Bay” is a song co-written by soul singer Otis Redding and guitarist Steve Cropper. It was recorded by Redding twice in 1967, including once just days before his death in a plane crash. The song was released on Stax Records’ Volt label in 1968, becoming the first posthumous single to top the charts in the US. It reached number 3 on the UK Singles Chart.

Redding started writing the lyrics to the song in August 1967, while sitting on a rented houseboat in Sausalito, California. He completed the song with the help of Cropper, who was a Stax producer and the guitarist for Booker T. & the M.G.’s. The song features whistling and sounds of waves crashing on a shore. (Wikipedia).