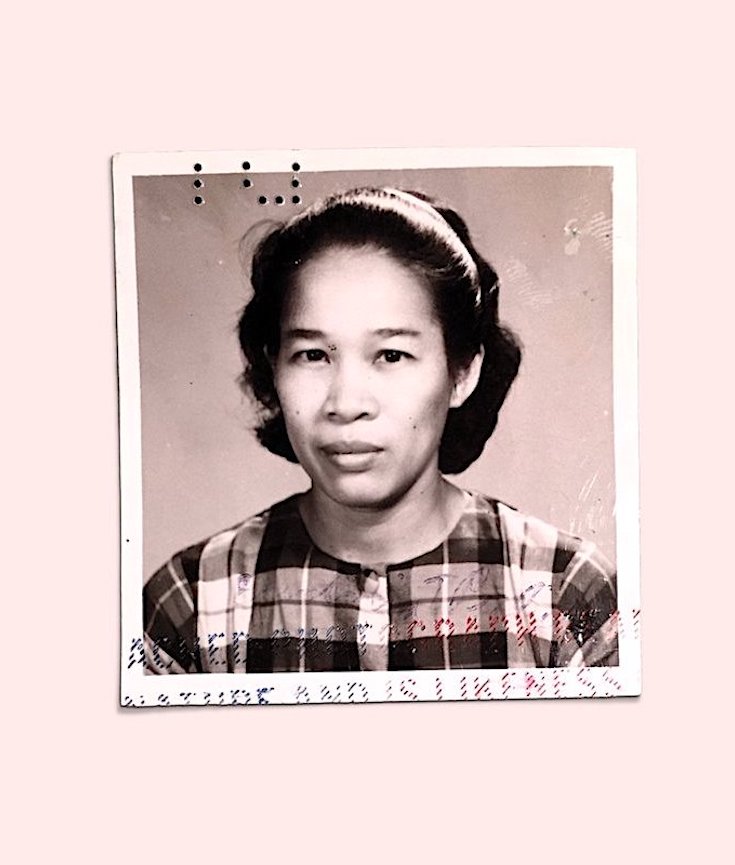 The ashes filled a black plastic box about the size of a toaster. It weighed three and a half pounds. I put it in a canvas tote bag and packed it in my suitcase this past July for the transpacific flight to Manila. From there I would travel by car to a rural village. When I arrived, I would hand over all that was left of the woman who had spent 56 years as a slave in my family’s household.

Her name was Eudocia Tomas Pulido. We called her Lola. She was 4 foot 11, with mocha-brown skin and almond eyes that I can still see looking into mine—my first memory. She was 18 years old when my grandfather gave her to my mother as a gift, and when my family moved to the United States, we brought her with us. No other word but slave encompassed the life she lived. Her days began before everyone else woke and ended after we went to bed. She prepared three meals a day, cleaned the house, waited on my parents, and took care of my four siblings and me. My parents never paid her, and they scolded her constantly. She wasn’t kept in leg irons, but she might as well have been. So many nights, on my way to the bathroom, I’d spot her sleeping in a corner, slumped against a mound of laundry, her fingers clutching a garment she was in the middle of folding.

To our American neighbors, we were model immigrants, a poster family. They told us so. My father had a law degree, my mother was on her way to becoming a doctor, and my siblings and I got good grades and always said “please” and “thank you.” We never talked about Lola. Our secret went to the core of who we were and, at least for us kids, who we wanted to be.

After my mother died of leukemia, in 1999, Lola came to live with me in a small town north of Seattle. I had a family, a career, a house in the suburbs—the American dream. And then I had a slave. 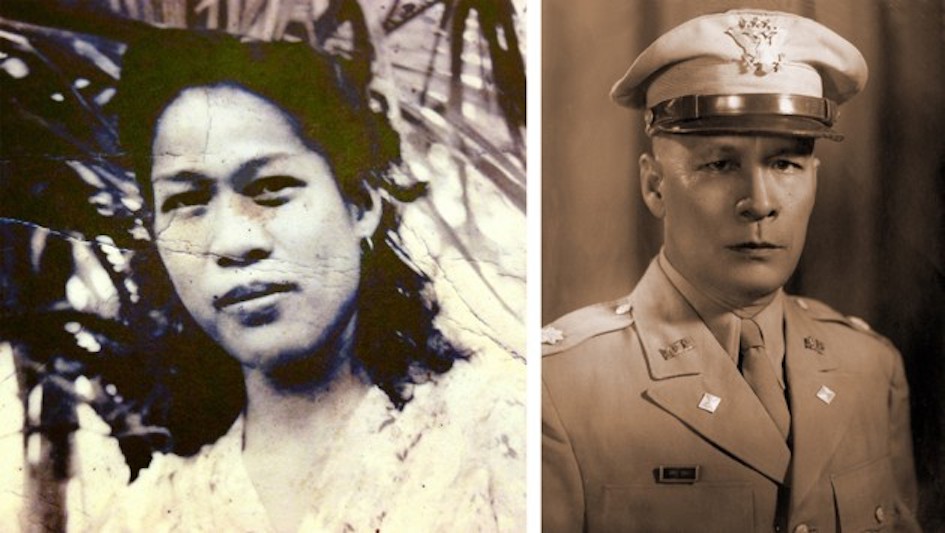 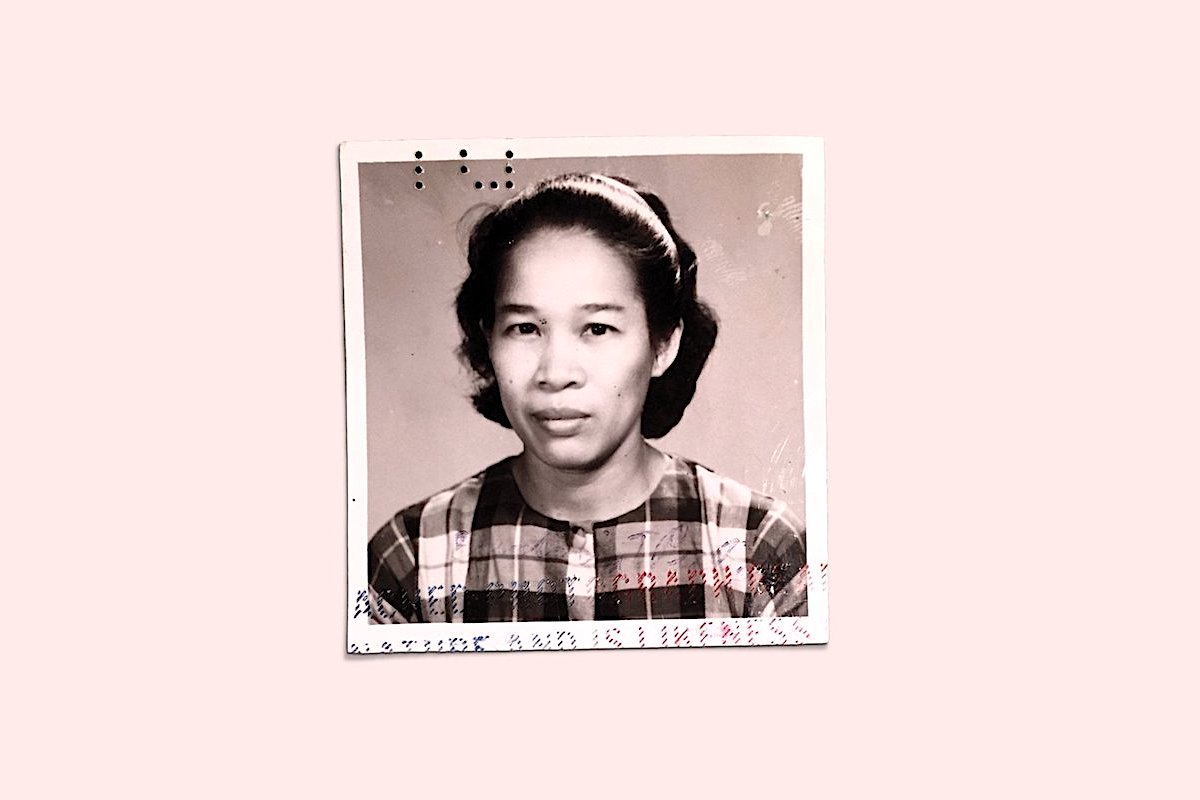 Manila | Capital City of the Philippines

Founded on June 24, 1571, by Spanish conquistador Miguel López de Legazpi, it is one of the oldest cities in the Philippines and was the seat of power for most of the country’s colonial rulers. It is situated on the eastern shore of Manila Bay and is home to many landmarks, some of which date back to the 16th century. It was the first chartered City by virtue of the Philippine Commission Act 183 on July 31, 1901 and gained autonomy with the passage of Republic Act No. 409 or the “Revised Charter of the City of Manila” on June 18, 1949.[8] In 2012, the Globalization and World Cities Research Network listed Manila as a global city. (Website).