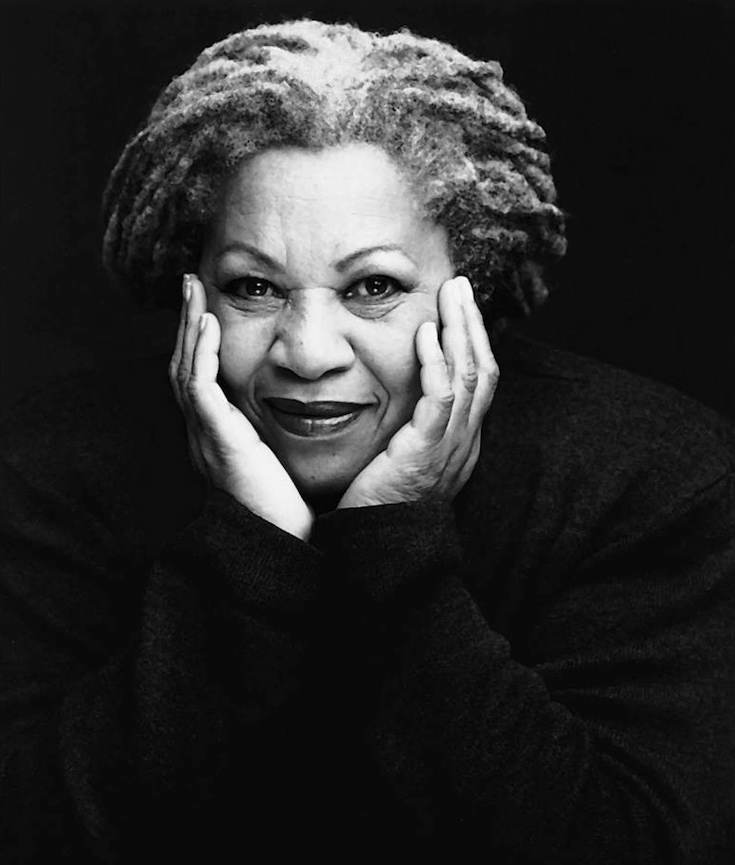 My Family’s Slave – The Atlantic

The most famous graduate of a historically black college, slain civil rights leader Martin Luther King Jr., has a monument on the Mall and a federal holiday to celebrate his birthday.

So last week, there was consternation among black lawmakers and educators when the White House released a statement raising questions about the constitutionality of federal funding measures that help historically black colleges and universities obtain low-cost construction loans for repairs, renovations and new buildings. 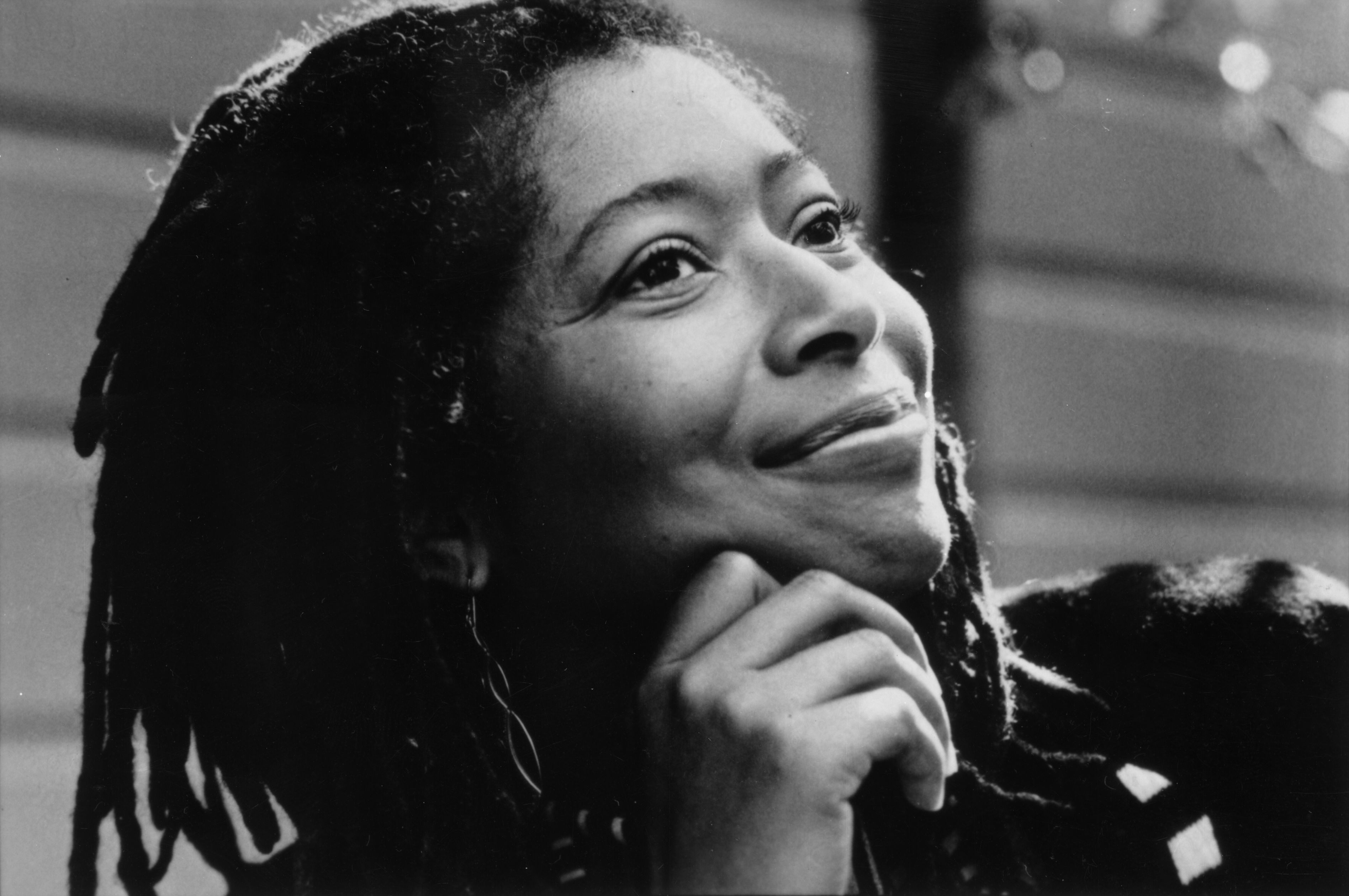 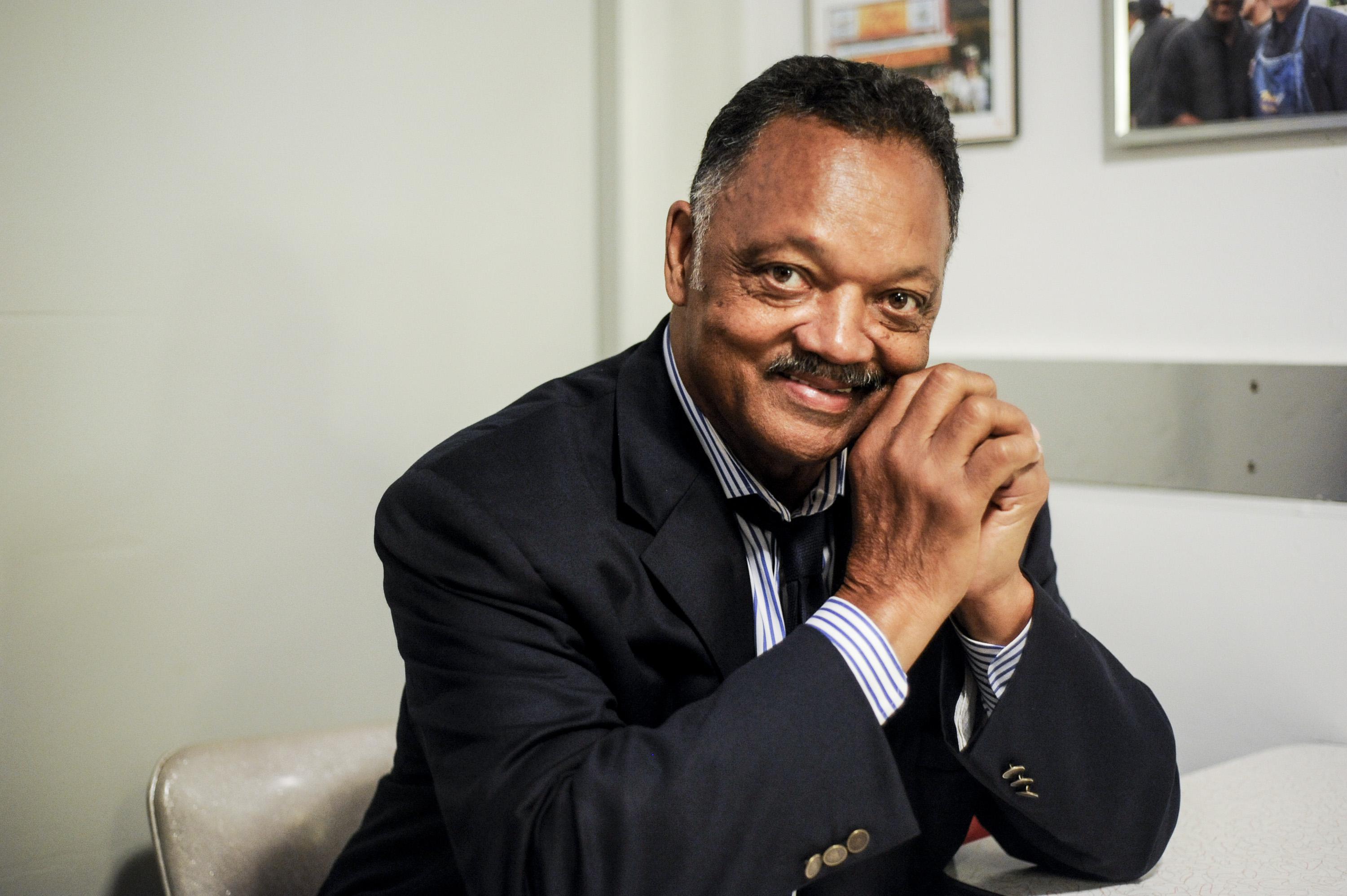 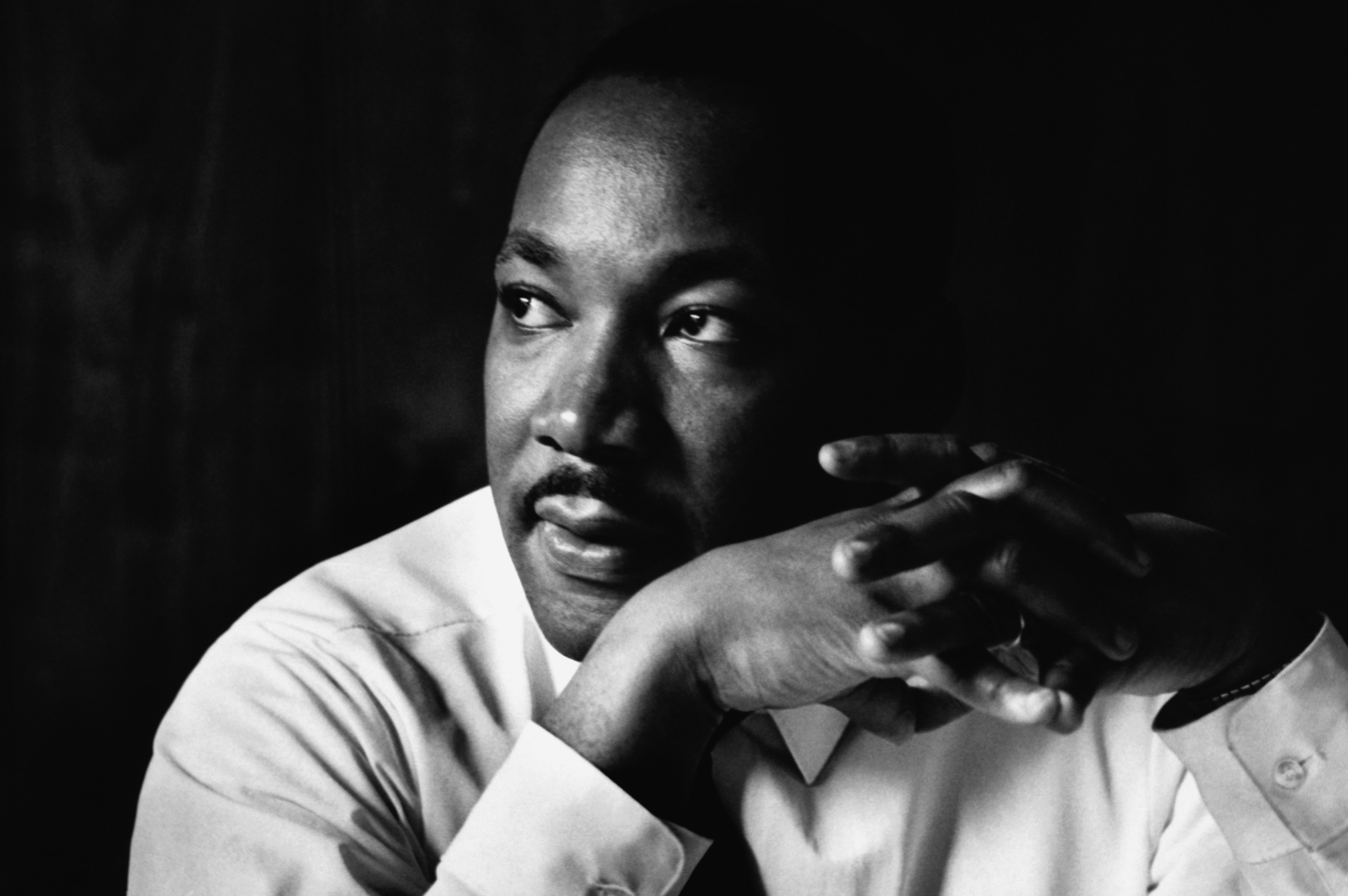 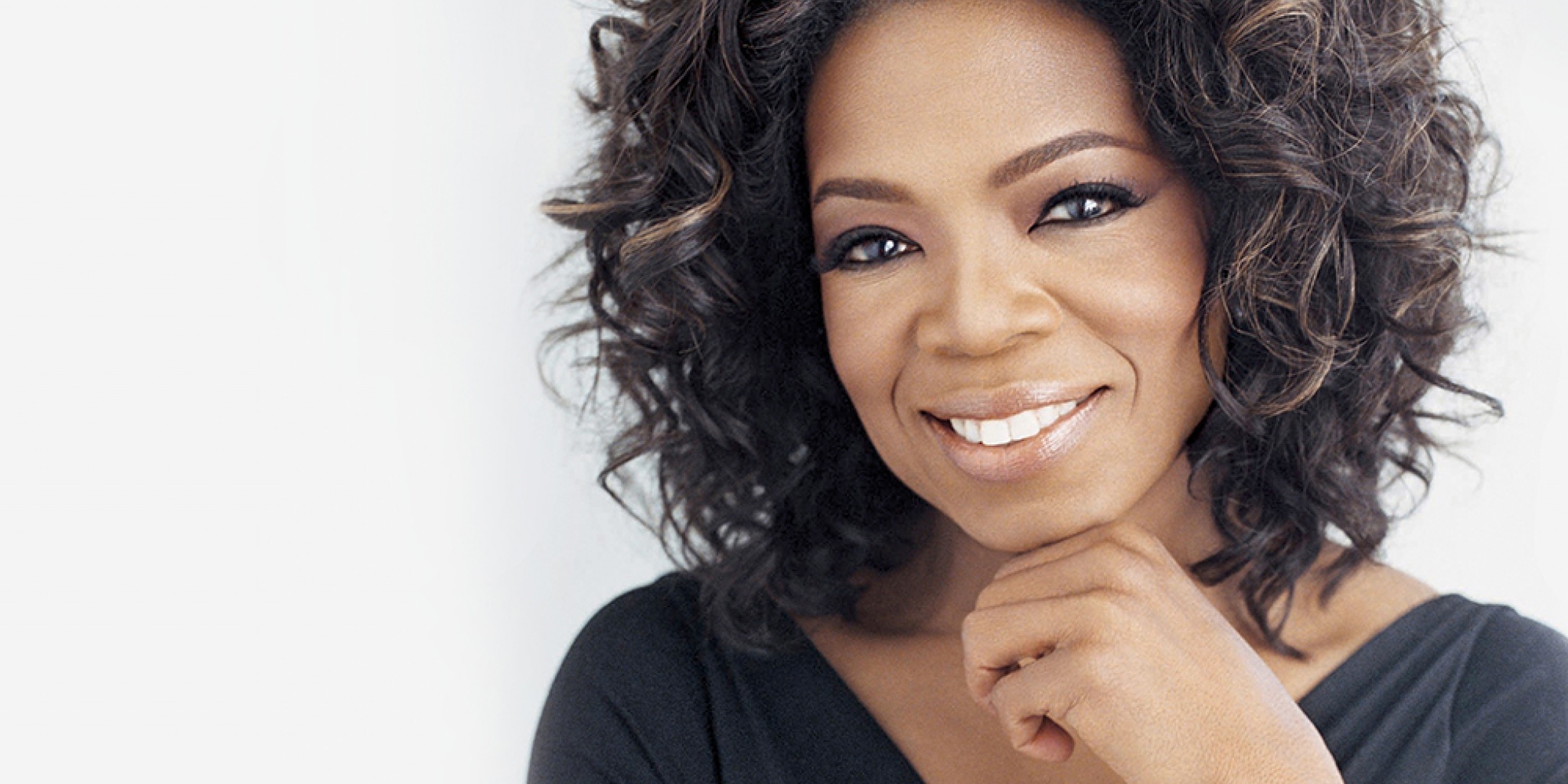 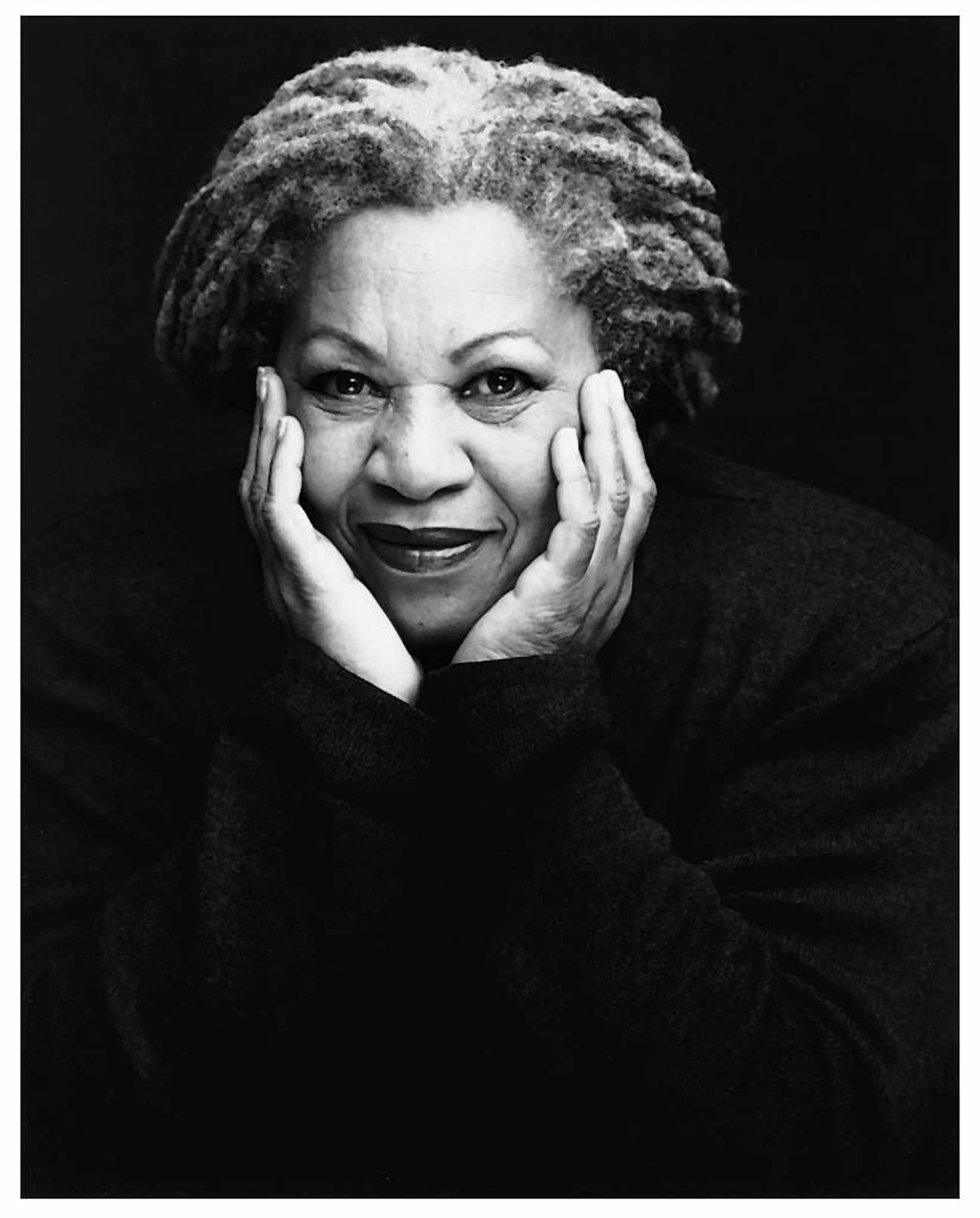