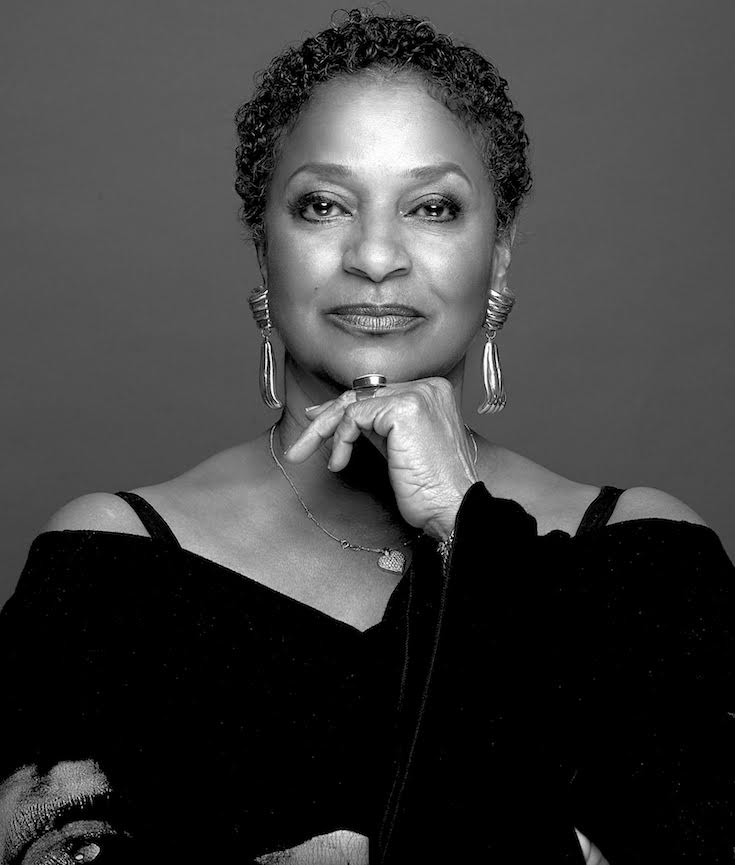 She wanted to pass on the lessons of dance to young people, so she created the Debbie Allen Dance Academy in Los Angeles. This summer, she is again hosting a two-week summer intensive here in Atlanta.

Along with familial roots in Atlanta, Allen has also performed in several shows here, including “Soul Possessed” with Kenny Leon. 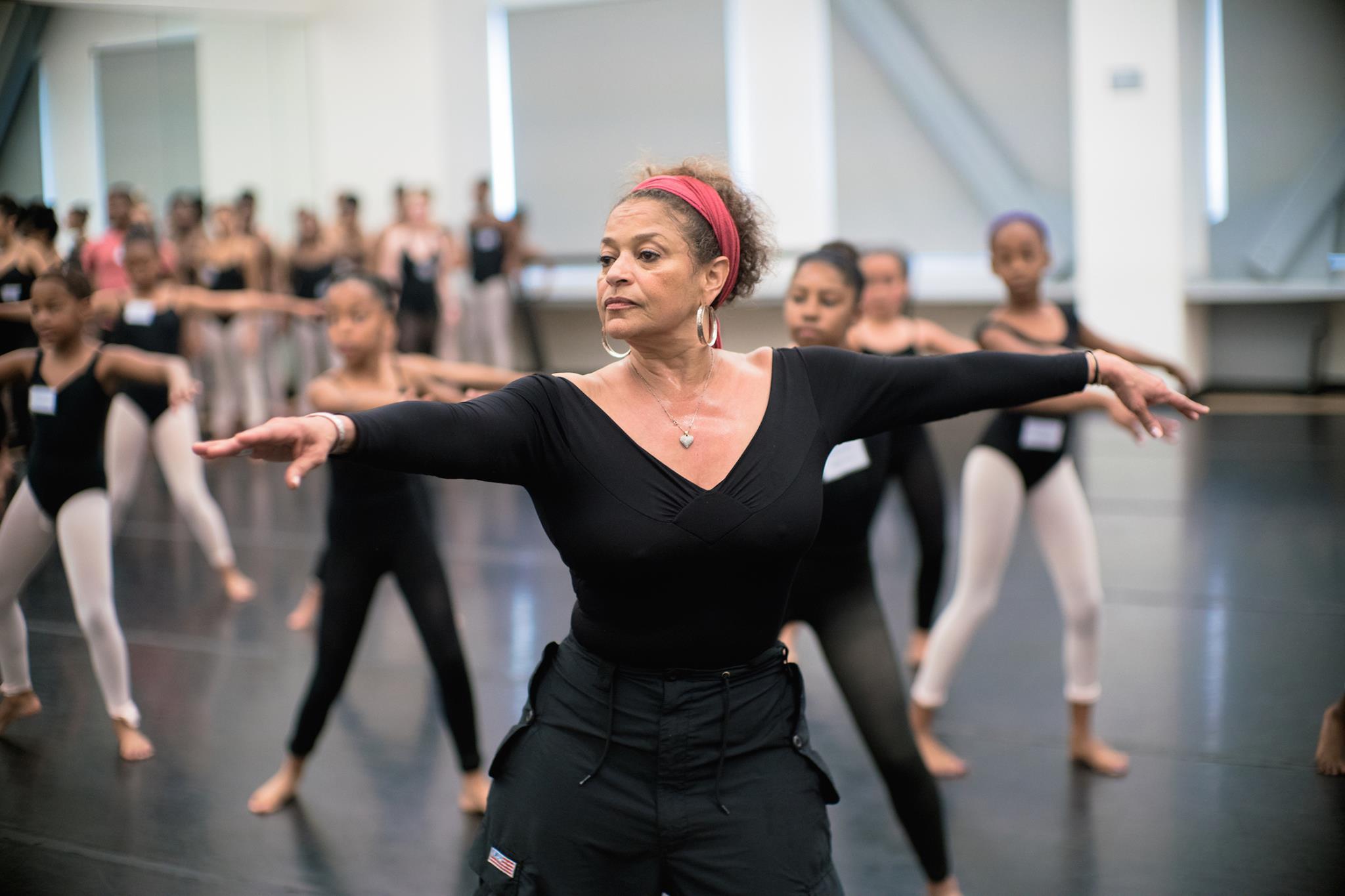 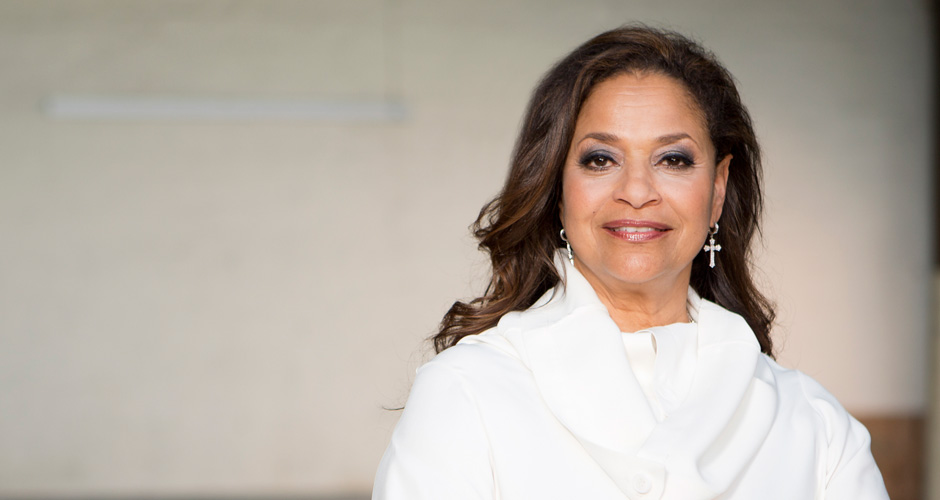 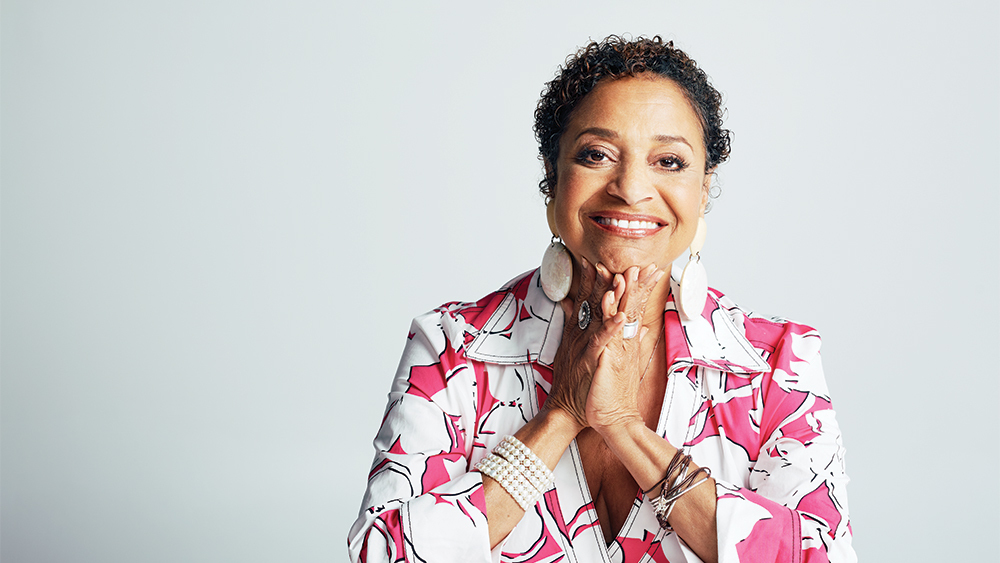 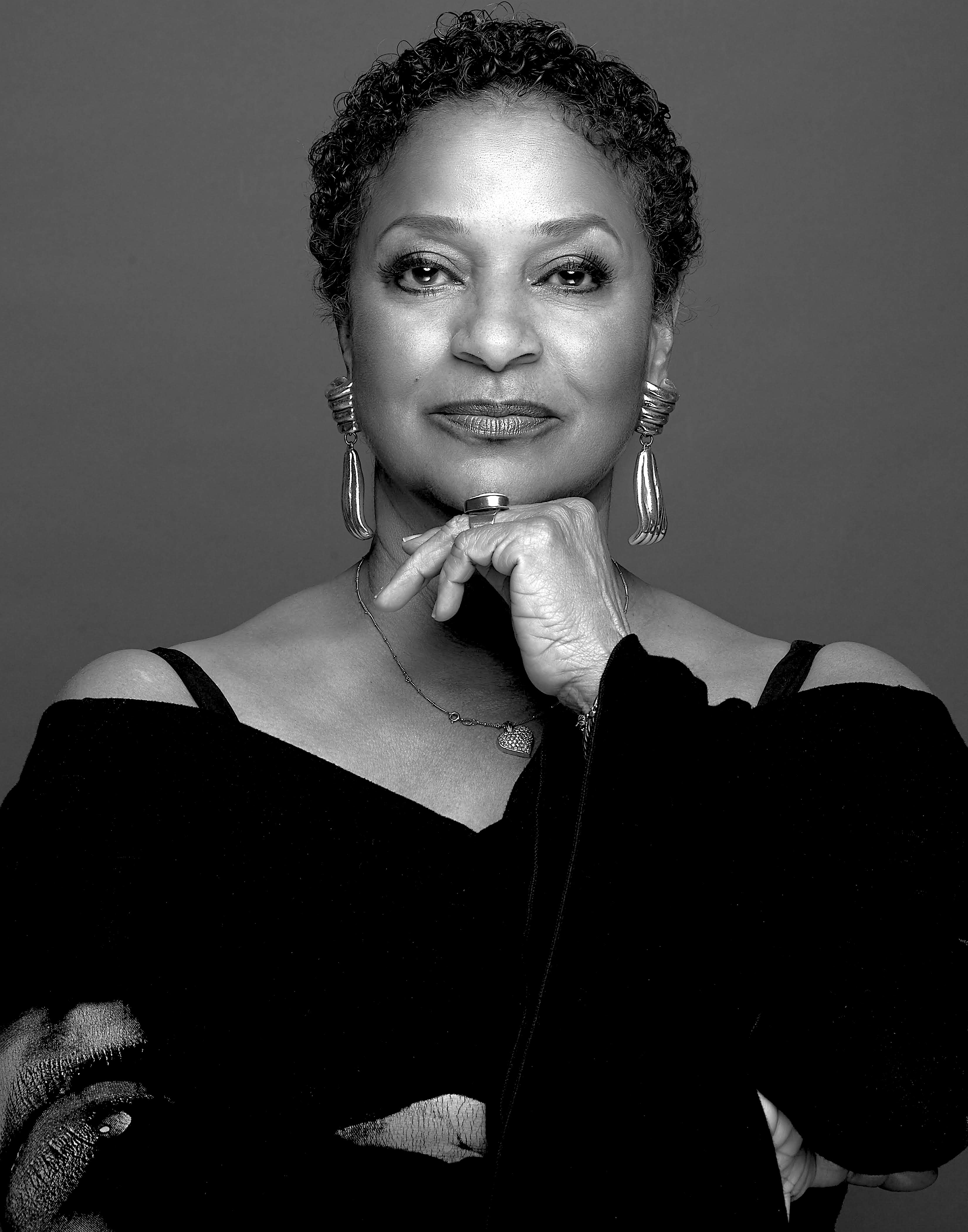 Fame is a 1980 American teen musical drama film directed by Alan Parker, and written by Christopher Gore. The film follows a group of students during their studies at the High School of Performing Arts in New York City, from their auditions to their freshman, sophomore, junior and senior years.

Producer David De Silva conceived the premise in 1976 before commissioning Gore to write the script. The script, originally titled Hot Lunch, became the subject of a bidding war among a host of established film studios before it was sold to Metro-Goldwyn-Mayer (MGM), and was retitled by Parker during filming. After he signed on to direct the film, Parker rewrote the script with Gore, aiming for a more dramatic and darker tone. He encountered difficulties with the New York Board of Education, whose members criticized the script’s subject matter and forbade the production from filming in the actual school, and U.S. labor union representatives who objected to the British crew members involved with the film. Principal photography commenced in July 1979 and concluded after 91 days, with a budget of $8.5 million. The film was shot on location in New York City. (Wikipedia).