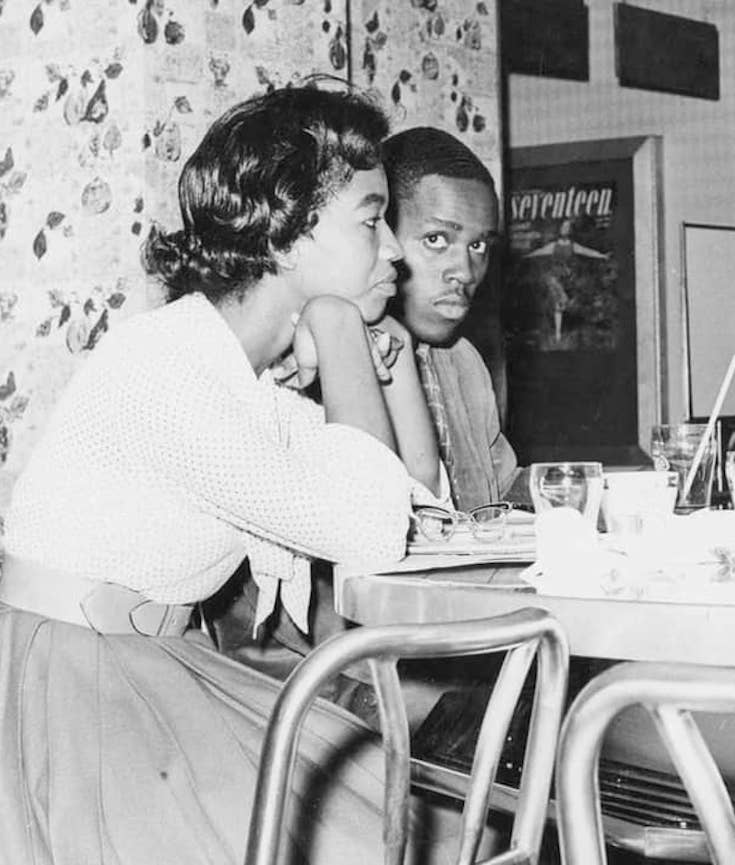 Through the lens of a little known protest at lingo-laden fast food restaurant The Varsity, this film by Nicole Taylor sheds new light on unsung, young, African American heroes and their tall order for equality.

The Varsity is a restaurant chain, iconic in the modern culture of Atlanta, Georgia. The main branch of the chain is the largest drive-in fast food restaurant in the world. There are now six other branches across metropolitan Atlanta, and another near the University of Georgia in Athens.

Originally named “The Yellow Jacket”, The Varsity was established in 1928 at the corner of Luckie Street and Hemphill Avenue in Midtown Atlanta. Its founder, Frank Gordy of Thomaston, Georgia, a Reinhardt University graduate, briefly attended The Georgia Institute of Technology (Georgia Tech) but dropped out in 1925. Then, as now, the restaurant catered heavily to Georgia Tech students. As the business grew, Gordy was forced to move the restaurant to 61 North Avenue (on the northwest corner of Spring Street). To accommodate the crowds, the present structure now covers two city blocks. It was here that the name was changed to “The Varsity,” reflecting his desire to expand to other college campuses. During the drive-in era, The Varsity began its curbside service, which continues to this day. (Wikipedia).