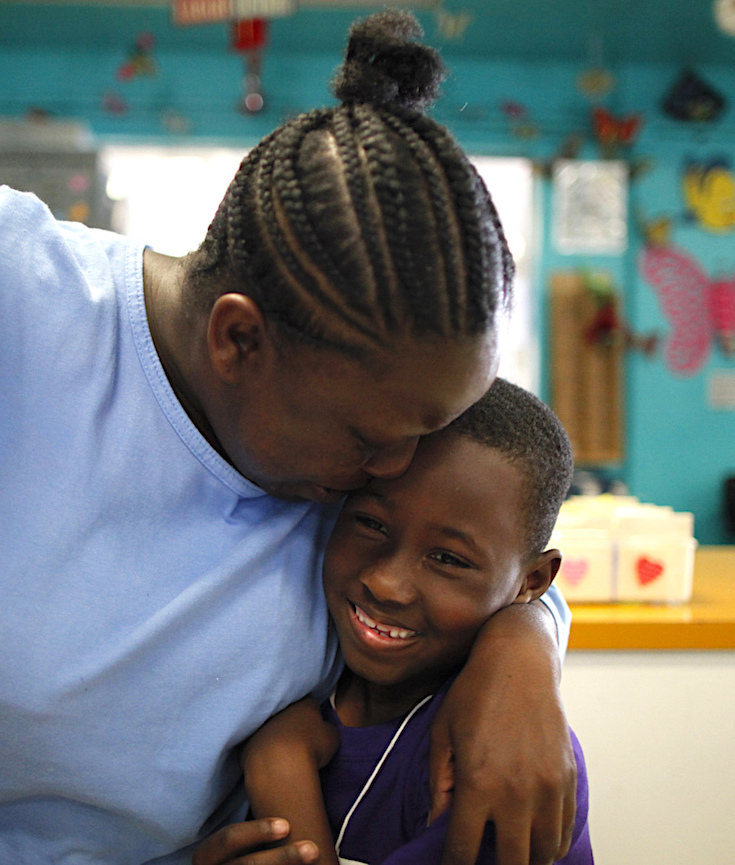 This week, black women in more than a dozen jails across the country will receive a Mother’s Day gift from the Black Lives Matter movement: their freedom. These women are among the 62 percent of people in jail who are there not because they’ve been convicted of a crime but because they can’t pay to get back to their lives as they await trial. Organizers with Southerners on New Ground (SONG), the Movement for Black Lives, ColorOfChange, and other groups have reached their goal of raising more than $250,000 for what they’re calling National Mama’s Bail Out Day, and are continuing to raise more. These groups will pay for the release of women whose pretrial detention illustrates much of what’s wrong with the criminal justice system. Many of the women who will be freed are in jail for low-level offenses such as loitering or small-scale drug possession. Nationwide, nearly a third of all women in jail have serious mental health issues, and the racial disparity is clear: Black women make up 44 percent of women in jails. 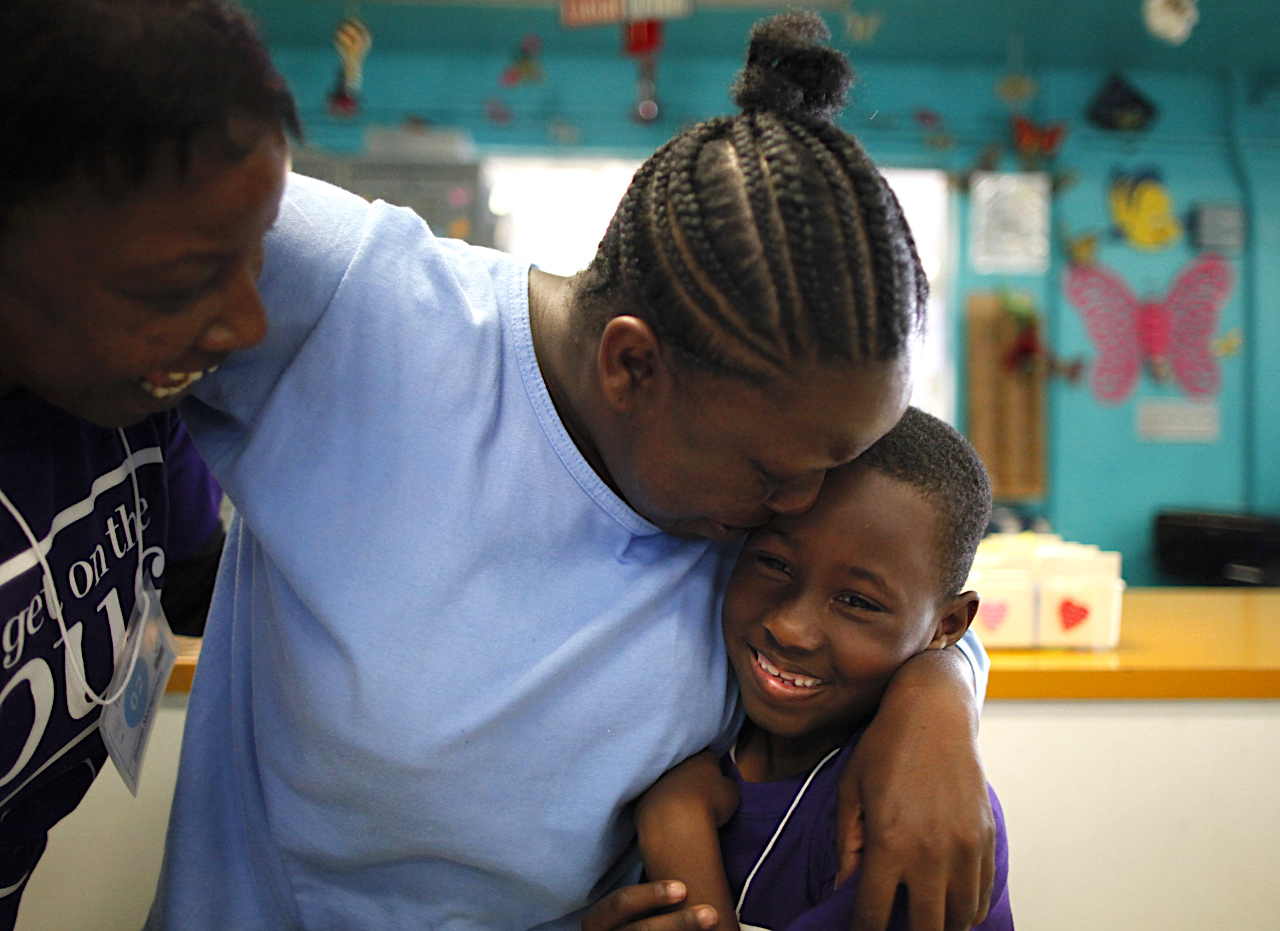