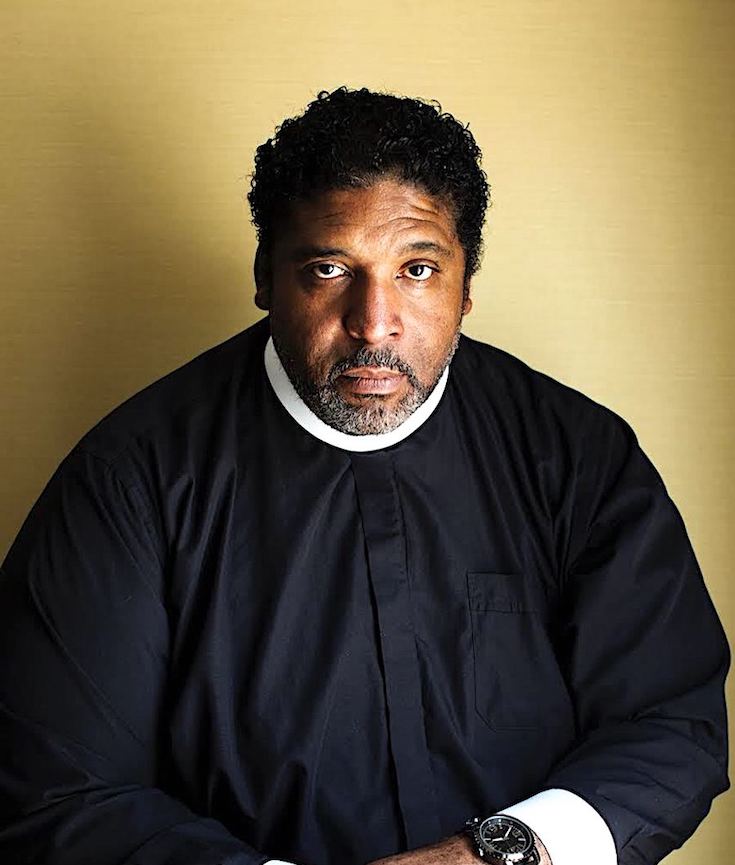 Now, after years of service, Barber, best known for his fiery sermons, tireless advocacy for the most marginalized and oppressed people in our society, and the creation of Moral Mondays, a movement protesting white supremacist actions pushed by the North Carolina state Legislature, is stepping down from his role as president of the North Carolina chapter of the NAACP, a position he has held since 2006.

According to a statement published Thursday at the state chapter’s website, Barber will join the leadership of the Poor People’s Campaign Call for a National Moral Revival. 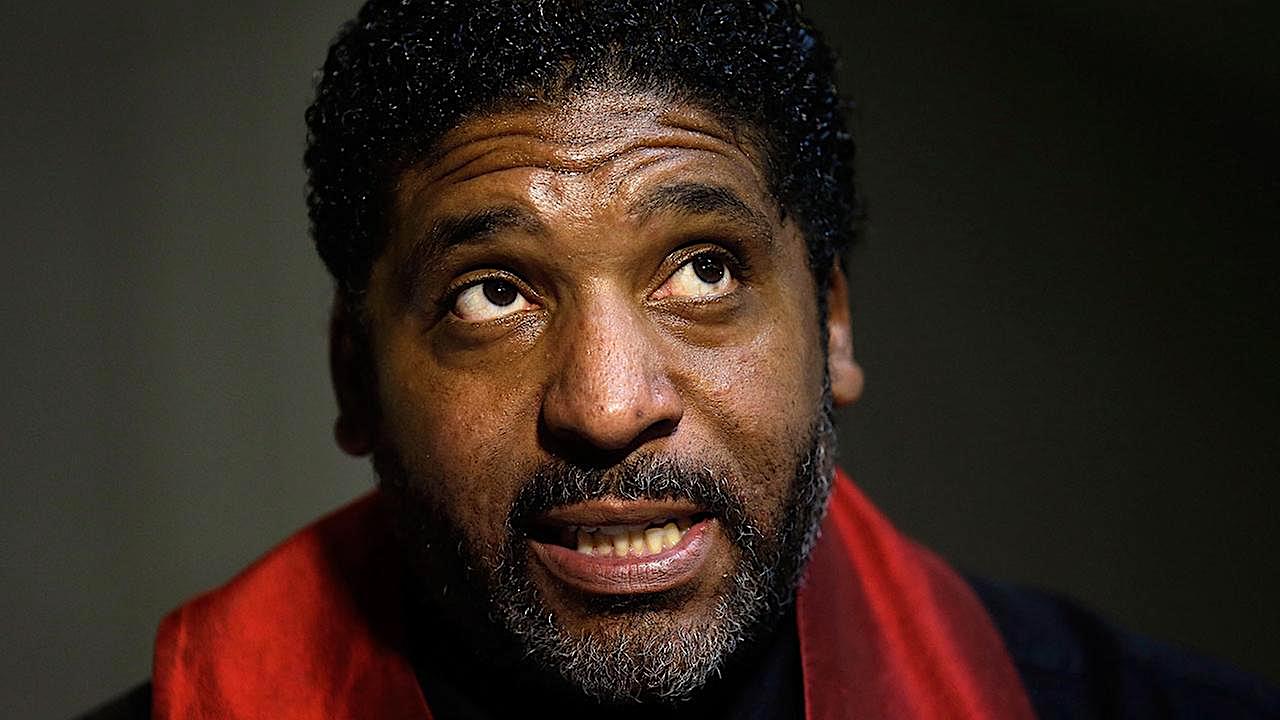 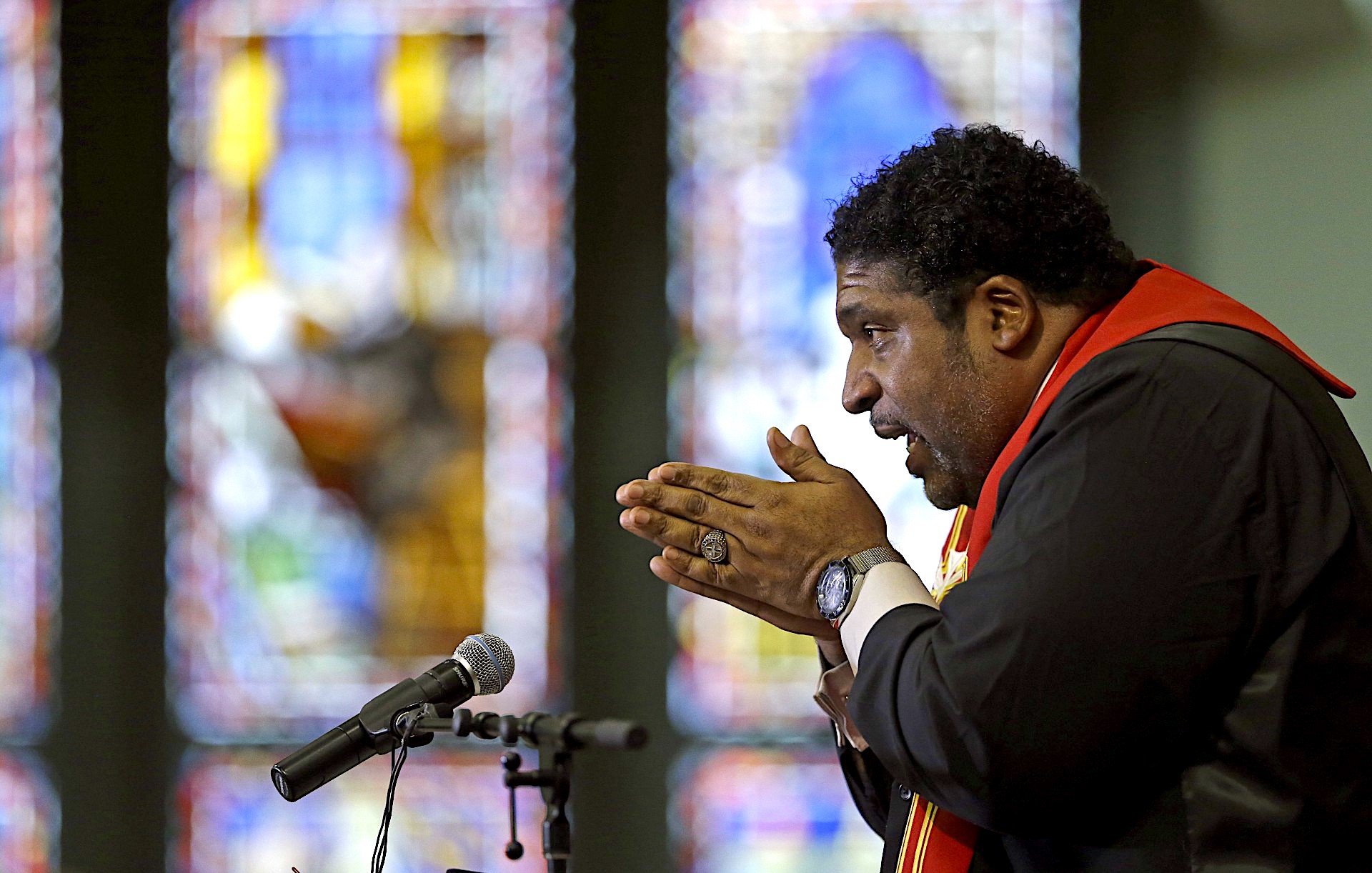 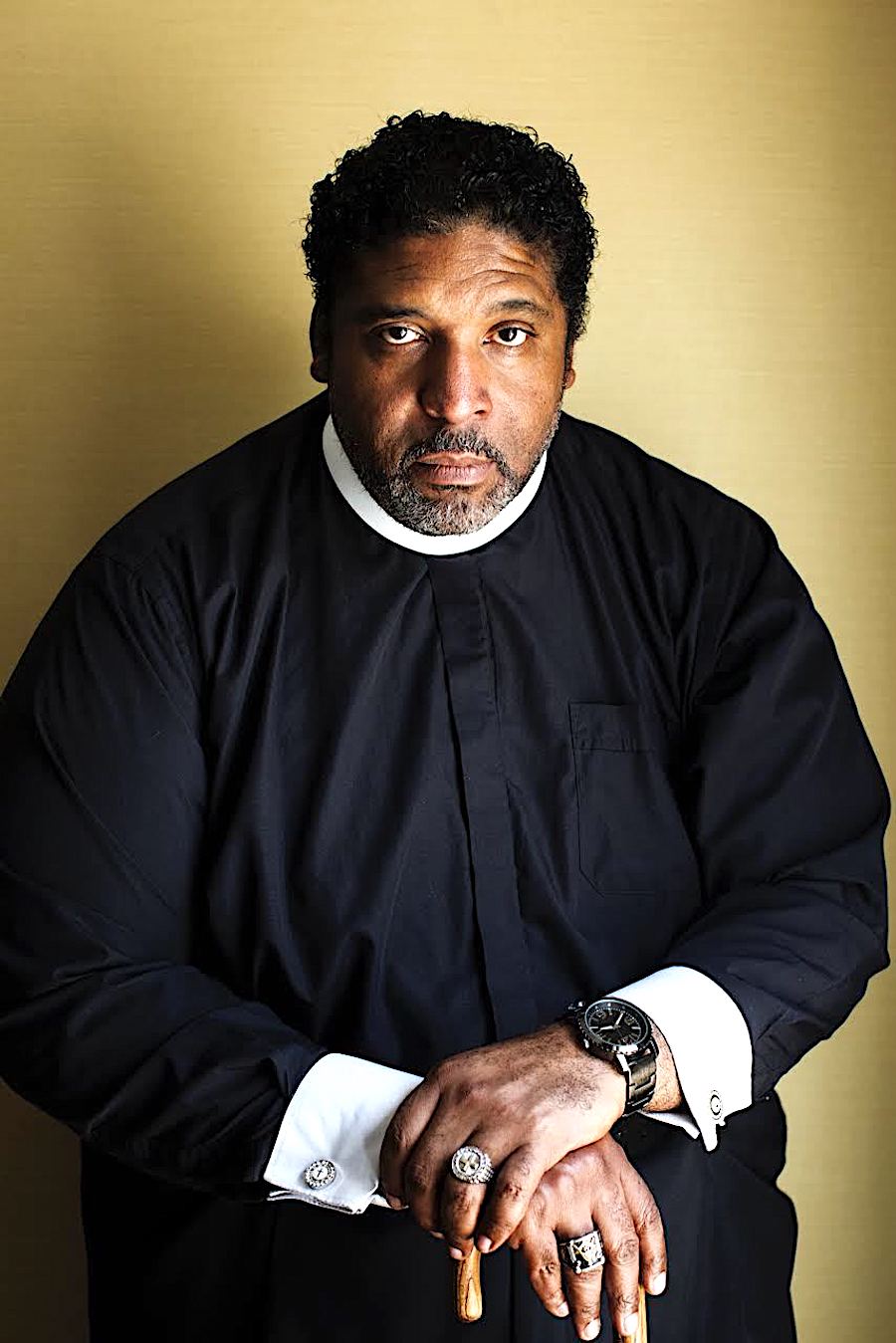