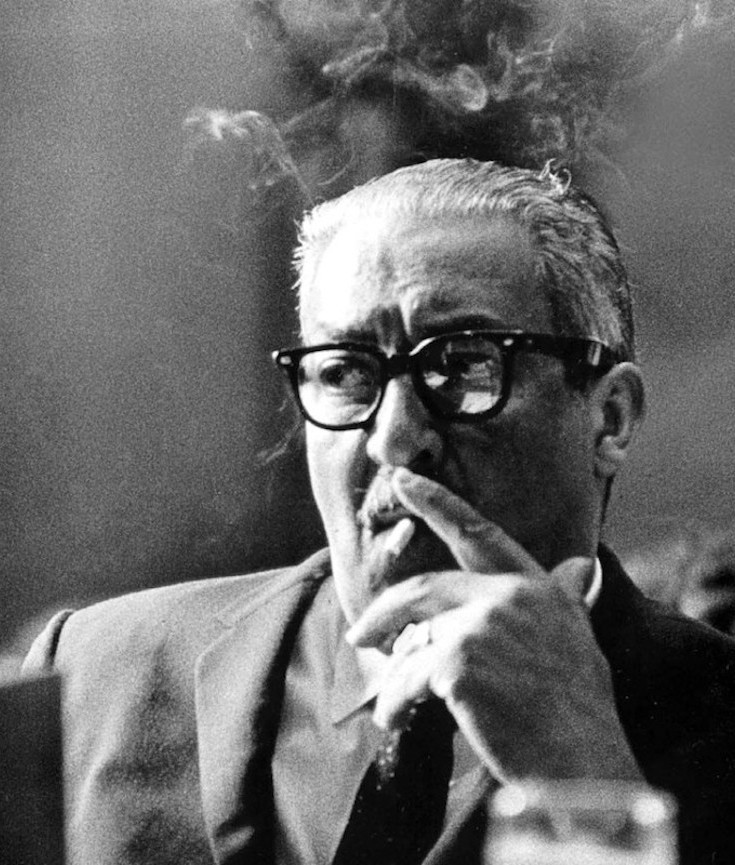 “We haven’t made too much progress,” said Cecilia Marshall, 88. “Sixty-three years later, we’re still fighting in the courts for equal treatment and that’s not what my husband, nor I would have imagined would be going on today.”

There’s little argument that one of the greatest achievements in the long and illustrious career of the late-Justice Thurgood Marshall, who died in 1993 at the age of 84, was the landmark decision in the 1954 Supreme Court case Brown v. Board of Education.

According to the NAACP Legal Defense Fund, in 1940, “Marshall became the key strategist in the effort to end racial segregation, in particular, meticulously challenging Plessy v. Ferguson, the Court-sanctioned legal doctrine that called for ‘separate but equal’ structures for Whites and Blacks.” 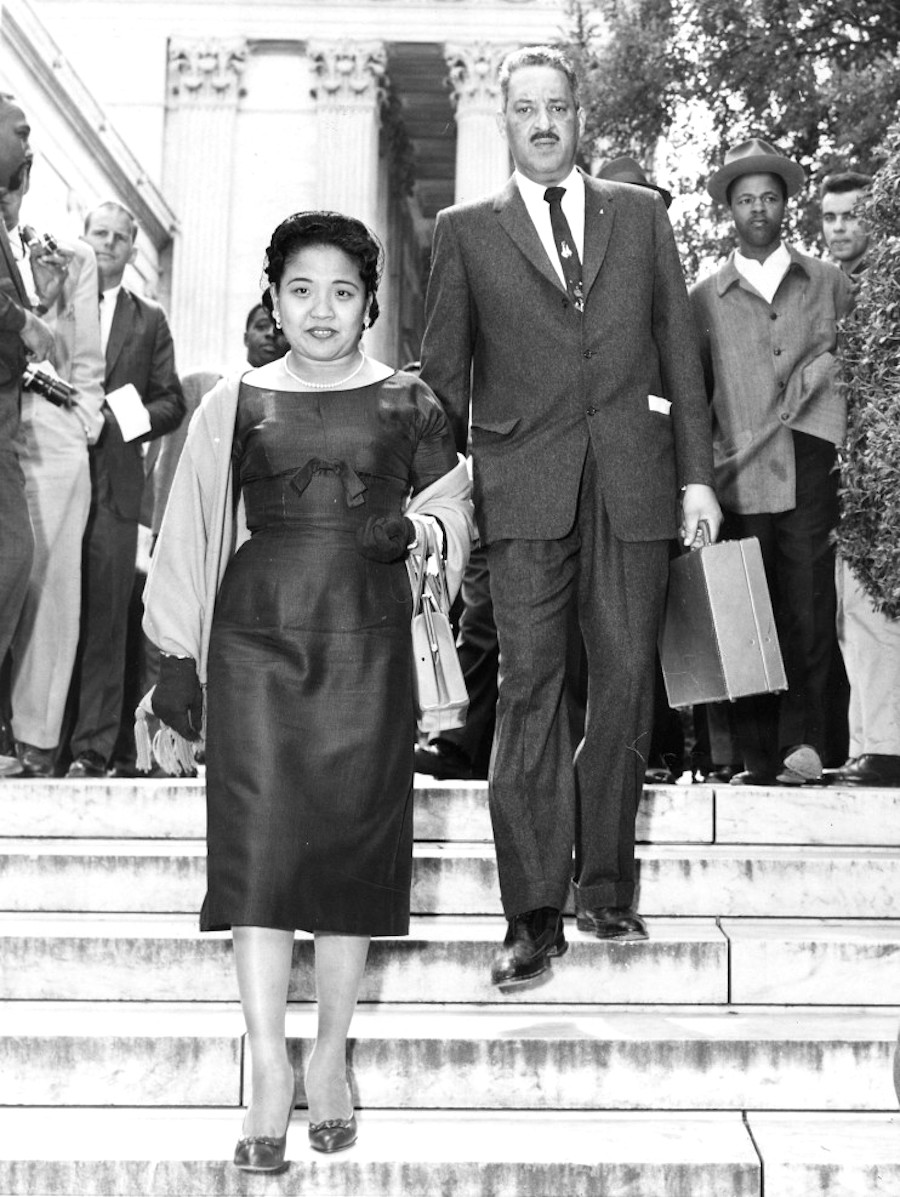 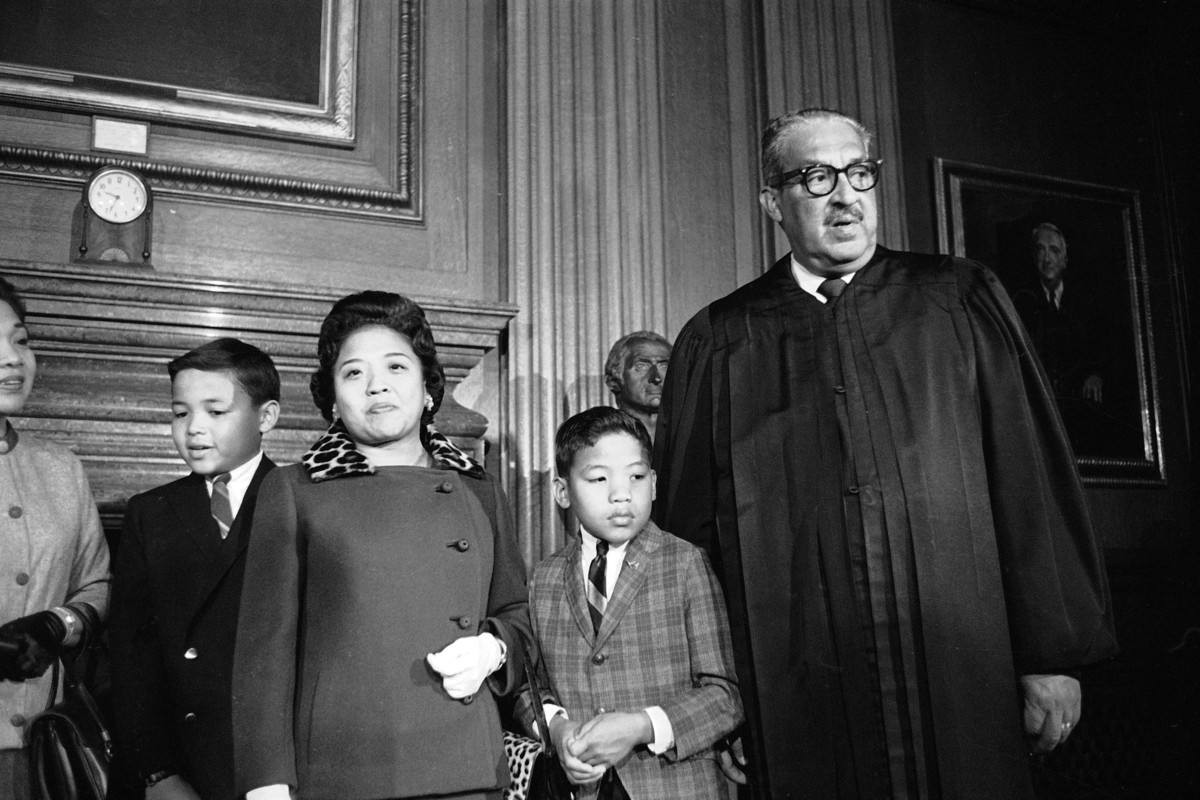 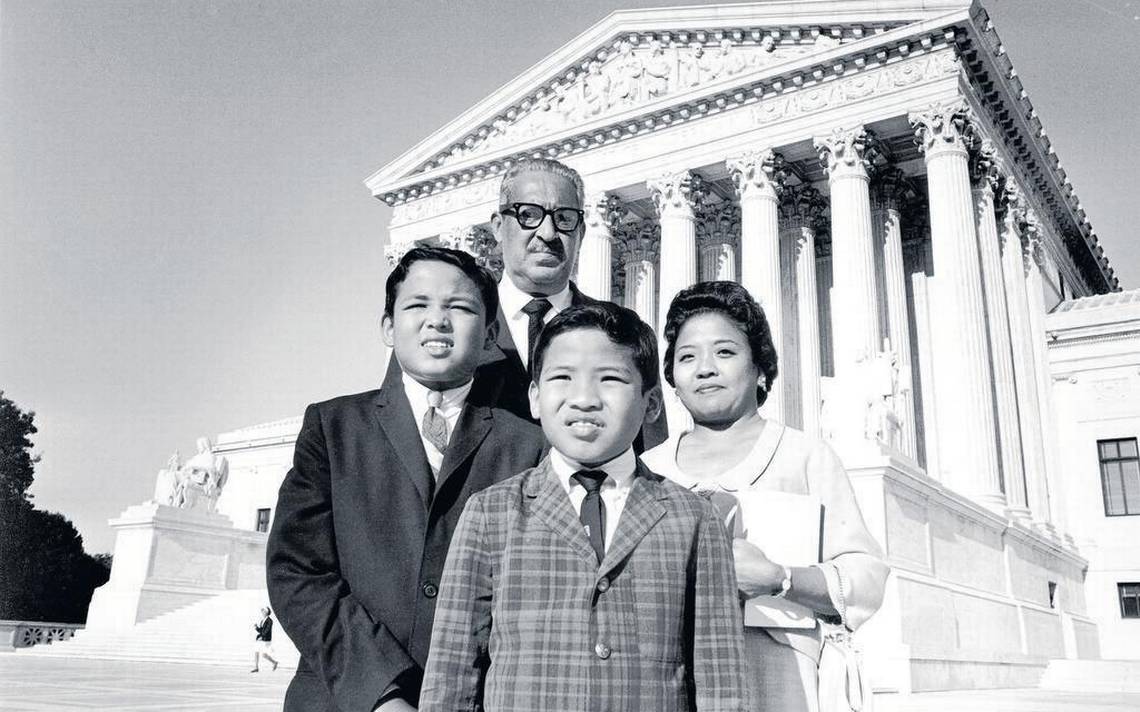 Brown v. Board of Education of Topeka, 347 U.S. 483 (1954), was a landmark United States Supreme Court case in which the Court declared state laws establishing separate public schools for black and white students to be unconstitutional. The decision overturned the Plessy v. Ferguson decision of 1896, which allowed state-sponsored segregation, insofar as it applied to public education. Handed down on May 17, 1954, the Warren Court’s unanimous (9–0) decision stated that “separate educational facilities are inherently unequal.” As a result, de jure racial segregation was ruled a violation of the Equal Protection Clause of the Fourteenth Amendment of the United States Constitution. This ruling paved the way for integration and was a major victory of the Civil Rights Movement, and a model for many future impact litigation cases. However, the decision’s fourteen pages did not spell out any sort of method for ending racial segregation in schools, and the Court’s second decision in Brown II, 349 U.S. 294 (1955) only ordered states to desegregate “with all deliberate speed”. (Wikipedia).